THEO WALCOTT reckons Arsenal boss Mikel Arteta is on the verge of turning the Emirates into the fearsome fortress Highbury once was.

The Gunners were a force to be reckoned with at their old home Highbury, where they won 13 league titles.

Theo Walcott believes the Emirates is becoming a fortress under Mikel ArtetaCredit: PA 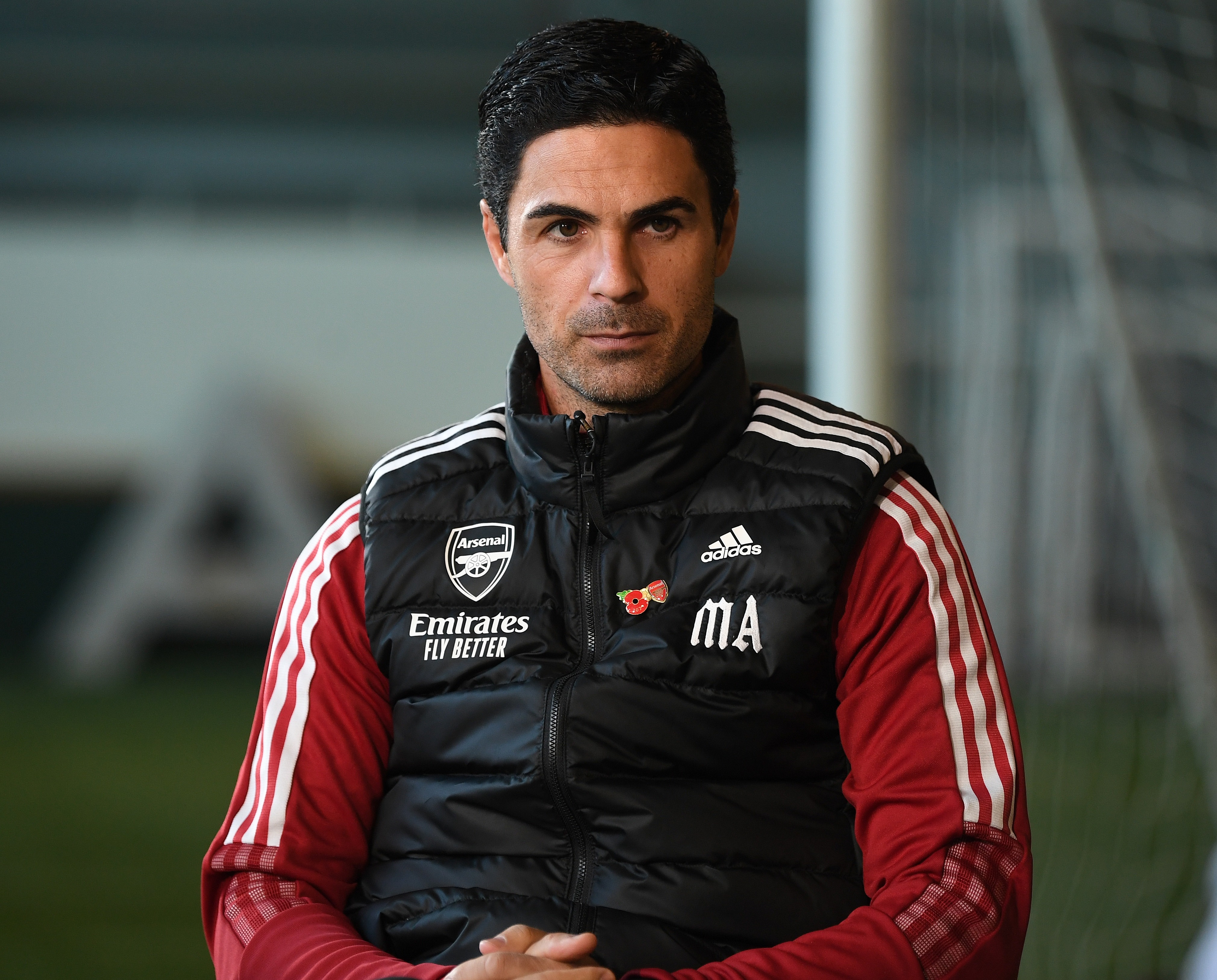 Teams were scared to play Arsenal at Highbury and Walcott reckons that will soon be the case at the EmiratesCredit: Getty

In the Premier League era they had no problem attracting the game’s biggest stars and boasted a squad full of talent under Arsene Wenger – including legends such as Thierry Henry and Partick Vieira.

The North London club’s switch to the 60,260 maximum capacity Emirates Stadium in 2006 was supposed to usher in a new dawn of success for the Gunners.

But things haven’t gone to plan and Arsenal have regressed at their new stadium.

Since Arsene Wenger left the club winning the Prem again has become a distant dream and qualification for the Champions League is far from a sure thing.

Even Wenger previously admitted that the Gunners had left their soul at Highbury.

However, things seem to be looking up at the Emirates this season under Arteta.

Arsenal have now gone 10 games unbeaten in all competitions, and Walcott, who spent over a decade at the club from 2006-18, thinks the glory days are around the corner once more.

The Southampton star told Darren Bent on talkSPORT: “I just feel like there is a fear factor coming back now. Which is really nice to see.

“At Highbury, everyone feared going to Highbury, then the Emirates it was difficult to have that sort of effect.

Walcott also thinks Arteta’s work with the club’s youngsters such a Emile Smith Rowe and Bukayo Saka will pay dividends in the years to come.

He added: “We’ve got them in a couple weeks time, but after that game I’m sure they are going to have a very good season because of what [Arteta] is doing with the young players coming through.

“He’s going to have money to spend as well of course, a very youthful team, which is really nice to see.”

But first, the Gunners will have to test their new-found mettle against Prem giants Liverpool on Saturday.

Arsenal’s new defensive duo Ben White and Gabriel Magalhaes, who Ian Wright credits for the Gunners resurgence along with keeper Aaron Ramsdale, will have their hands full dealing with the attacking threat presented by Red’s stars Mo Salah and Sadio Mane.