MIKEL ARTETA has admitted what many Premier League bosses fear – having 2,000 fans back DOES give a ‘huge’ advantage to the home side.

Arsenal were the first top-flight club to open up to spectators after a nine-month absence and players responded with a storming display which saw them go 3-0 up by half-time. 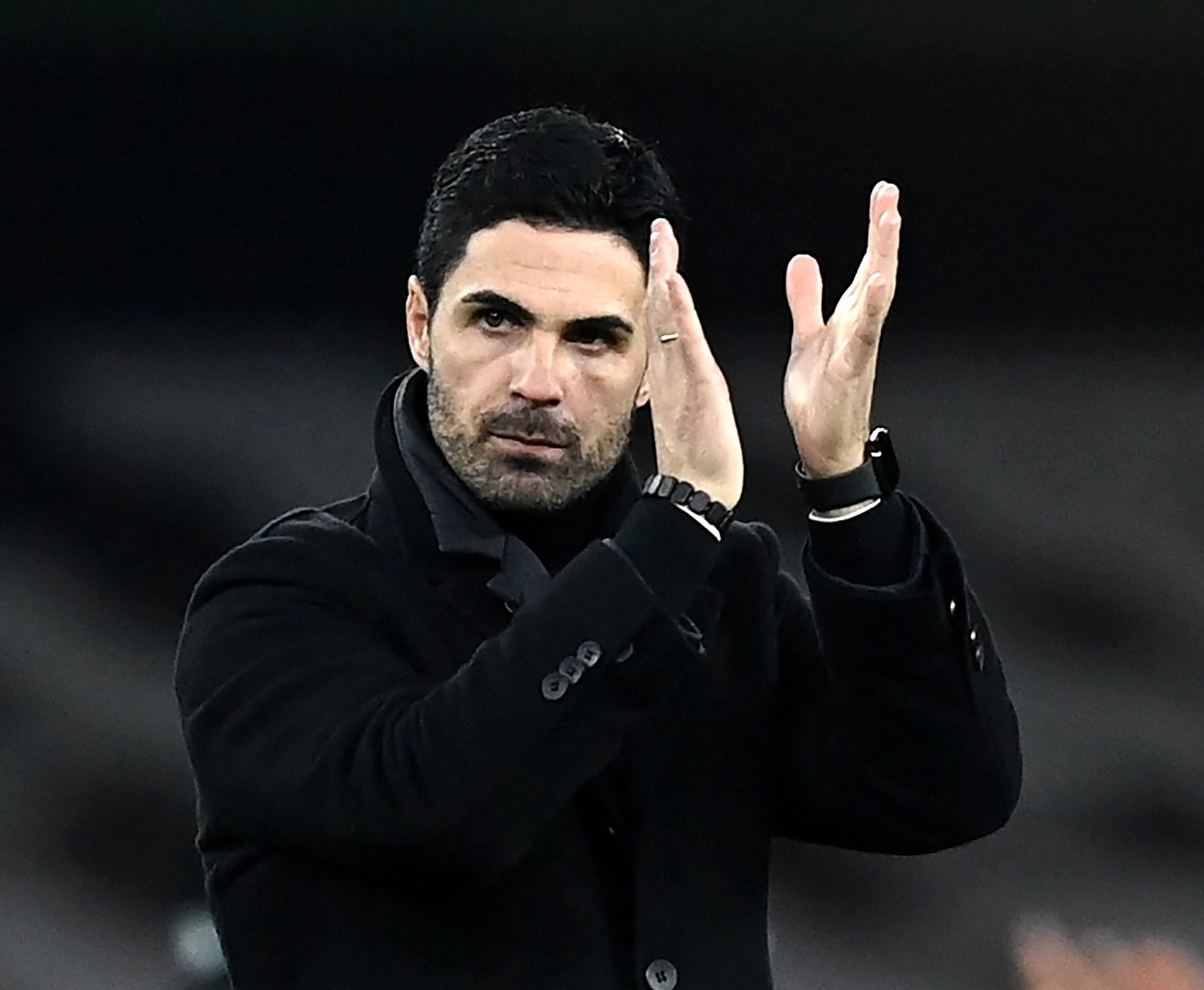 Mikel Arteta believes having fans in the stadium gives the home side a ‘huge’ advantageCredit: EPA

Leeds boss Marcelo Bielsa is among a group of Premier League bosses who fear it will be unfair because not all sides are able to welcome back their fans due to the Covid-19 tier system.

And the experience of Arteta tonight is unlikely to go down well in some quarters.

He said: “It was very special and delighted to have them back – they made a huge contribution.

“They were very encouraging to the team. And I think Lac [Alexandre Lacazette] was saying here that it makes a huge difference to feel that support and an energy from them.”

Striker Lacazette echoed his boss and added: “It was amazing. They really help us during the game even in some bad moments.”

Gunners team-mate Ainsley Maitland-Niles said: “We’ve waited a long time, it’s a great feeling to have them back. It’s just great to have that sound back and have our 12th man back.”

Lacazette ended a 67-day goal drought with a brilliant opening strike and was one of several players who impressed in the 4-1 win over Rapid Vienna.

And Arteta warned those who have flopped in recent Premier League games could see tonight’s stars keep their place for the North London derby against Tottenham on Sunday.

Arteta said: “The boys wanted it. I could see from the start they wanted it.

“They were hurt from the defeat in the previous game and they showed the attitude and desire that is required to play.

“You’ve seen that in the last few games we use some players on Thursday and they ended right, and they played in a weekend. These can change and these will change.

“You could see tonight that some of them might deserve to start the game on Sunday.” 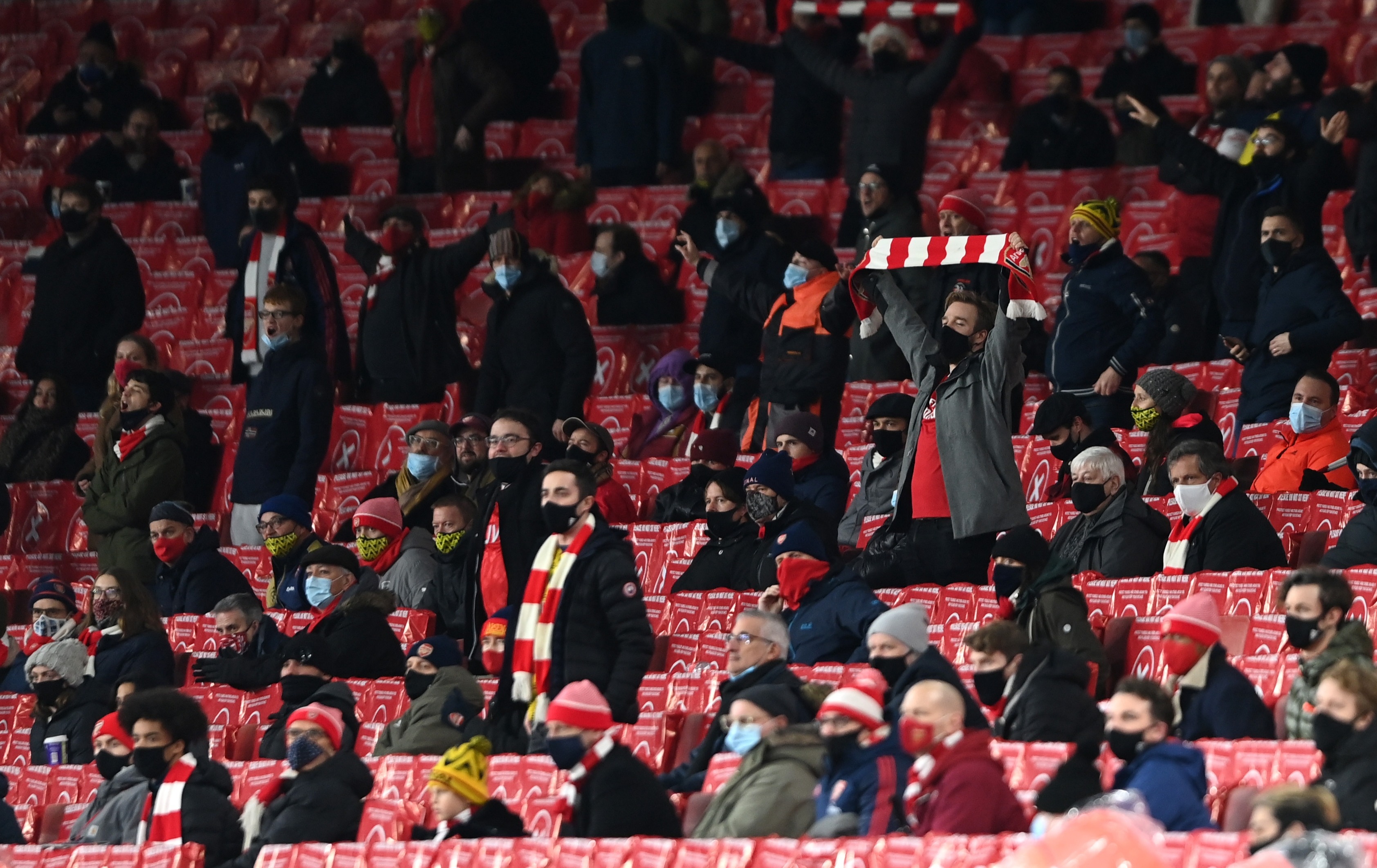 The Gunners had 2,000 fans in attendance for the Rapid Vienna match and they certainly made themselves heardCredit: Getty Images – Getty