MICHAIL ANTONIO could miss most of West Ham’s Champions League charge in another injury blow to the club.

The Irons’ only main striker has undergone a scan on his latest hamstring strain and there are fears it could mean a lengthy spell on the sidelines. 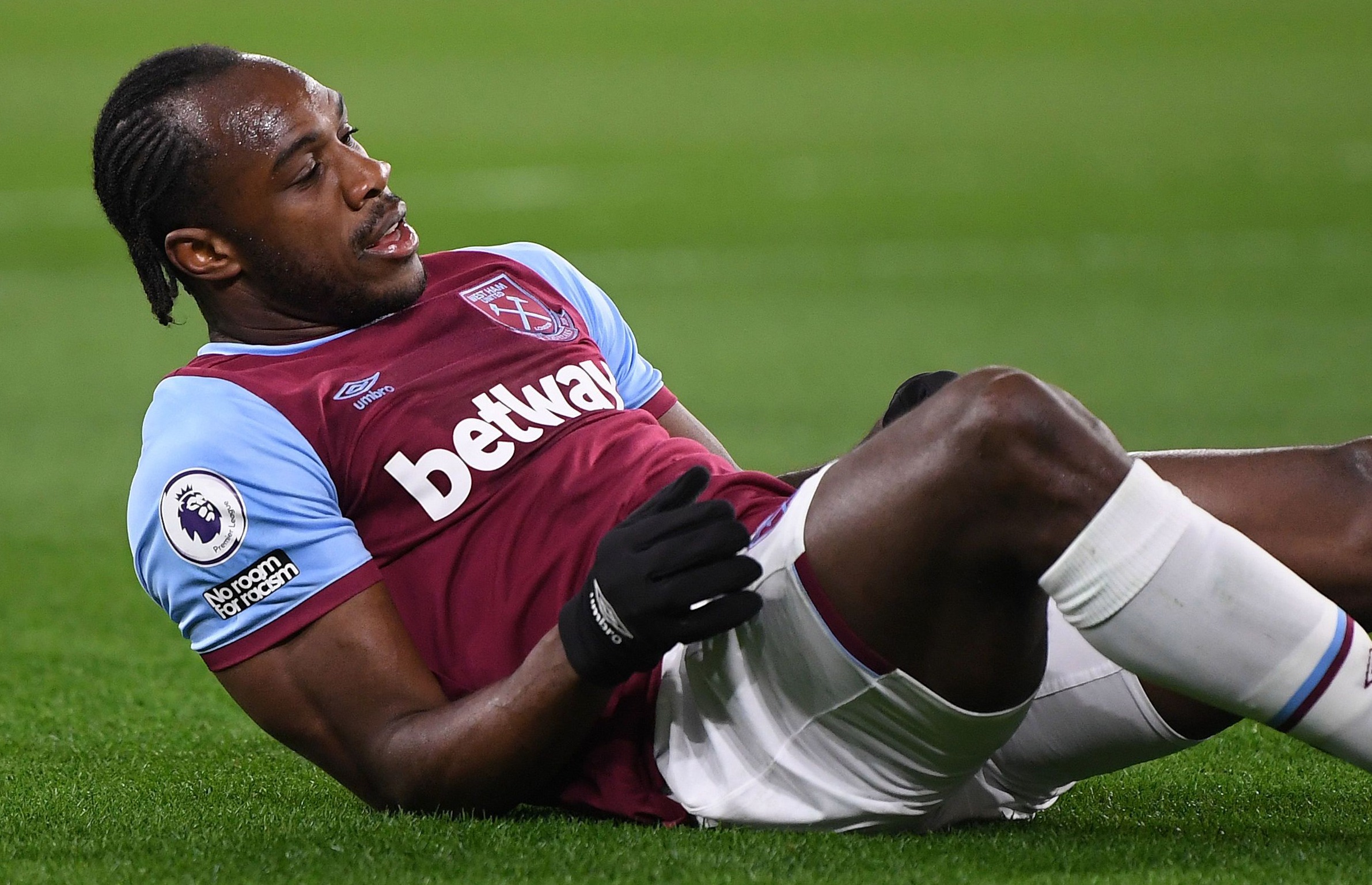 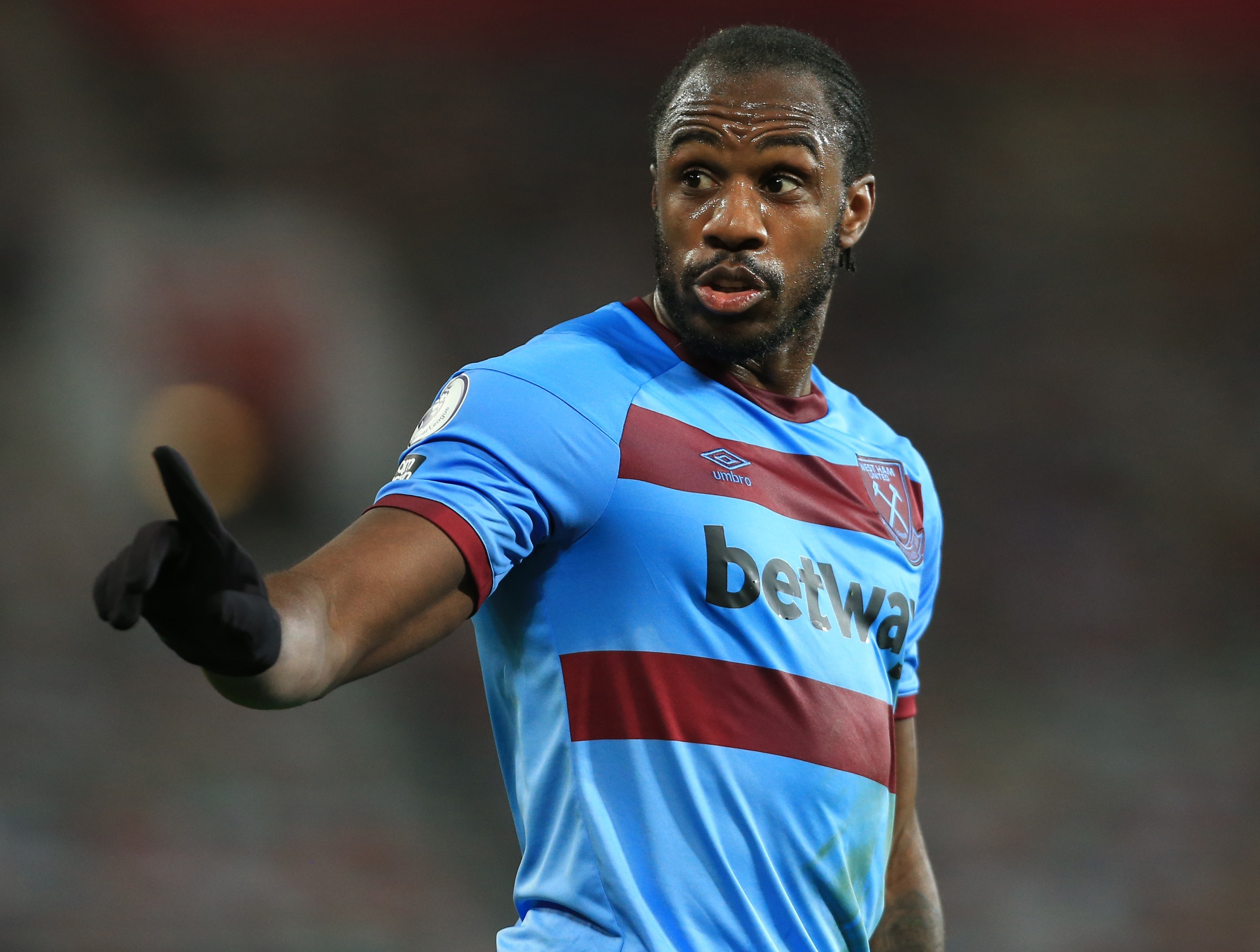 West Ham have already been without Michail Antonio for large parts of the season, a particular problem as he is their only true frontmanCredit: Getty

Antonio was forced off after half an hour of Monday’s thrilling 3-2 win at Wolves which lifted West Ham into the top four with eight games to go.

Boss David Moyes is already contemplating the next month without key midfielder Declan Rice because of a knee problem.

Now it looks like both will be out for a time – with a crunch clash at home to fifth placed Chelsea on April 24 looming on the horizon.

Antonio has already missed a chunk of the season due to hamstring problems and West Ham do not have a back up centre forward.

West Ham are only a point clear of their London rivals and need everyone fit for the run in to help clinch their highest Premier League finish.

Antonio, 31, has scored only seven goals this season but is seen as a mainstay of the team as the spearhead of the attack and for his ability to hold up play using his impressive physical strength.

West Ham play third-placed Leicester at home on Sunday but should have in-form Jesse Lingard available after he went down with heavy cramp at Wolves on Monday.

Moyes, though, has warned it would take well beyond an offer of £100MILLION to persuade him to sell Rice.