MICHAEL HUGHES can only now fully comprehend the impact of the moment he made history in British football.

Especially as it nearly killed the man who made it happen for him. 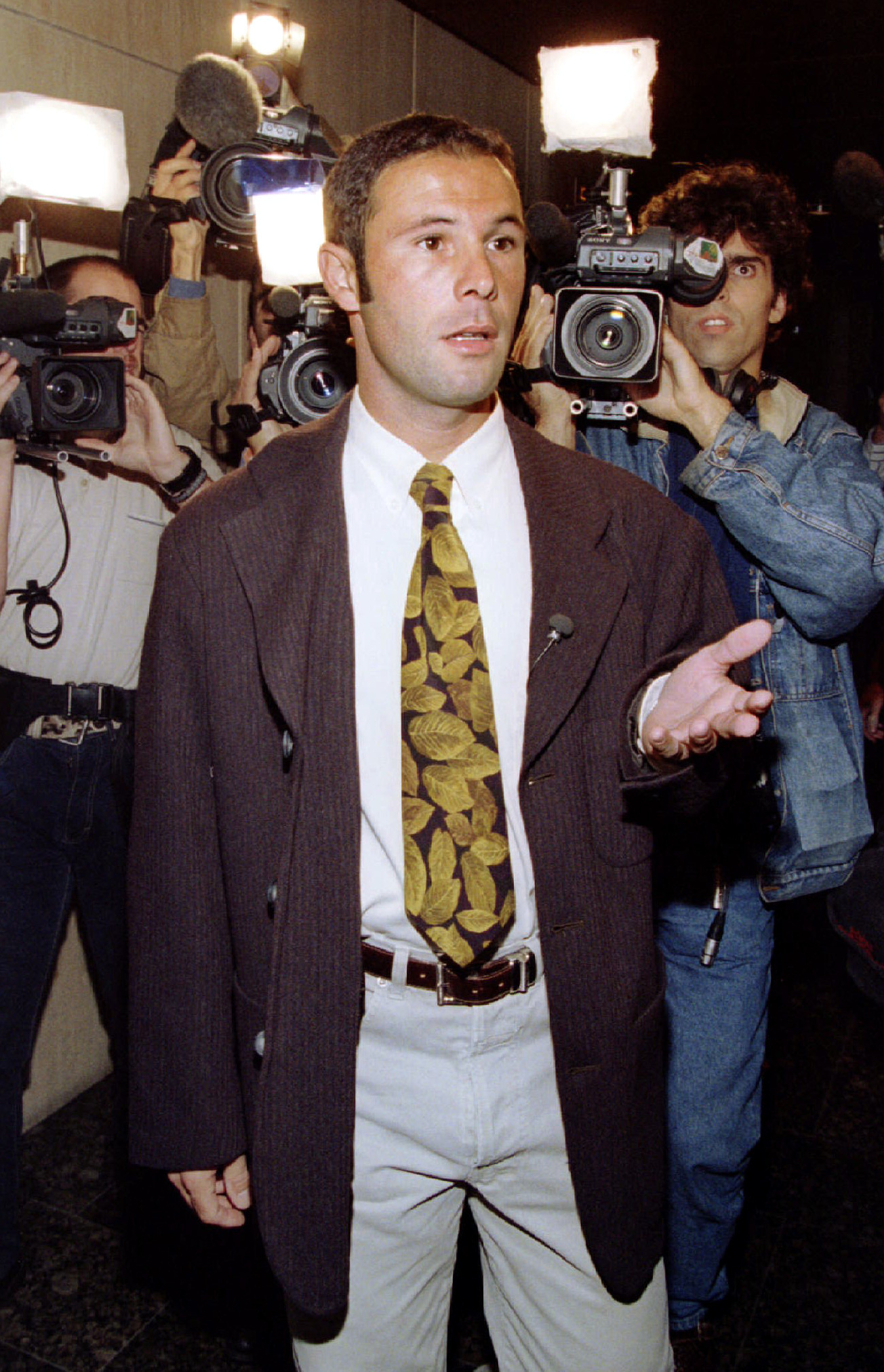 The Belgian changed the footballing landscape with the Bosman rulingCredit: Reuters

Tomorrow will be 25 years since Hughes completed the first Bosman free transfer in this country by moving from Strasbourg to West Ham.

Although he did not realise it at the time, it was a game-changer.

A quarter of a century later, the free transfer has become a basic right of every player worldwide, contributing to their large amass of wealth.

His decision to take on the footballing powers led him down the path to bankruptcy, alcoholism and prison.

Hughes, now 49, said: “At the time I didn’t give it much thought. I just saw it as the way to make my loan at West Ham into a permanent move.

“There was nothing Strasbourg could do about it and that is what stands out.

“I don’t think people realised at the time how much power had shifted almost overnight. 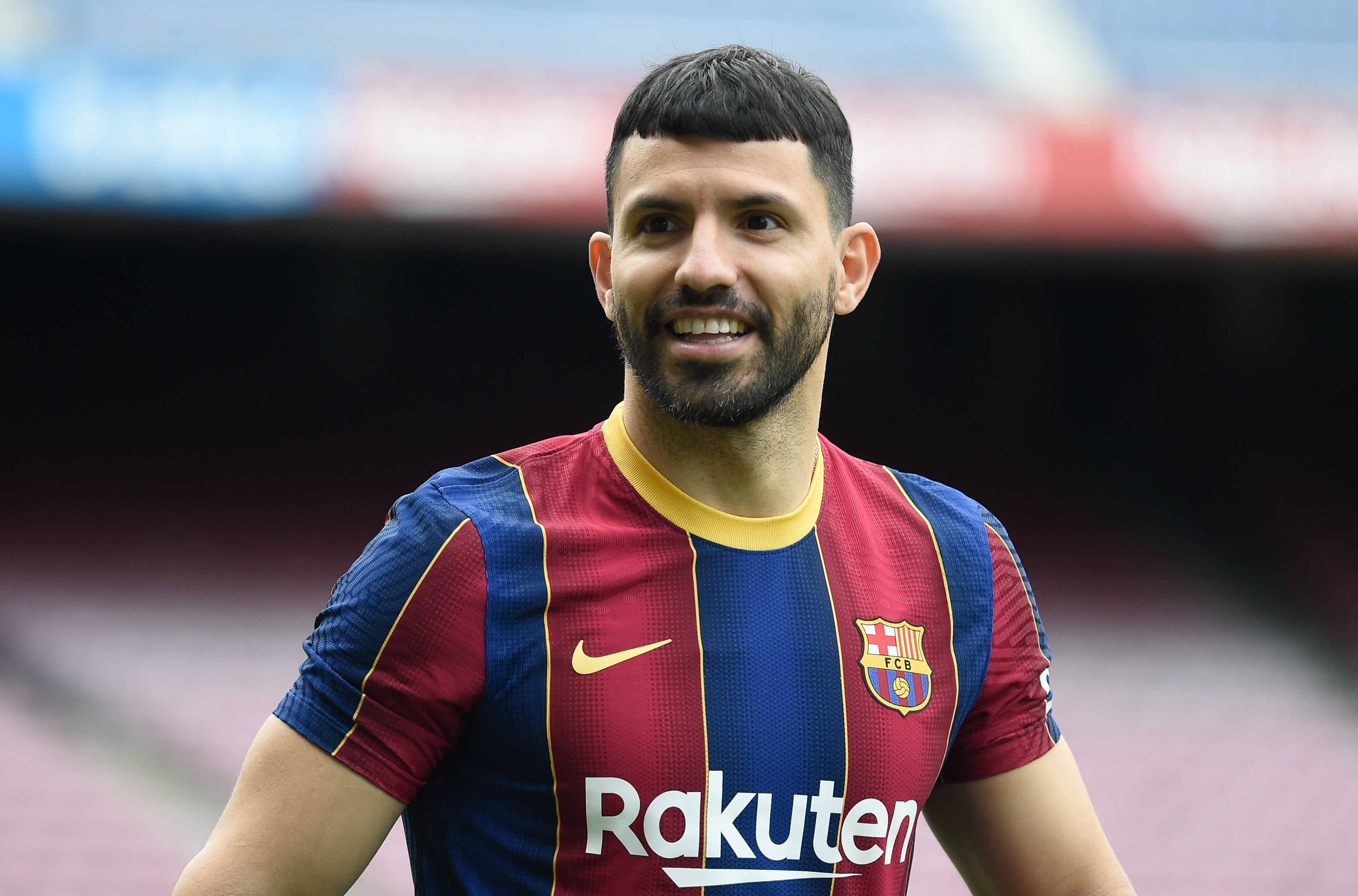 Aguero used the Bosman to get his move to Barca from City completedCredit: Getty 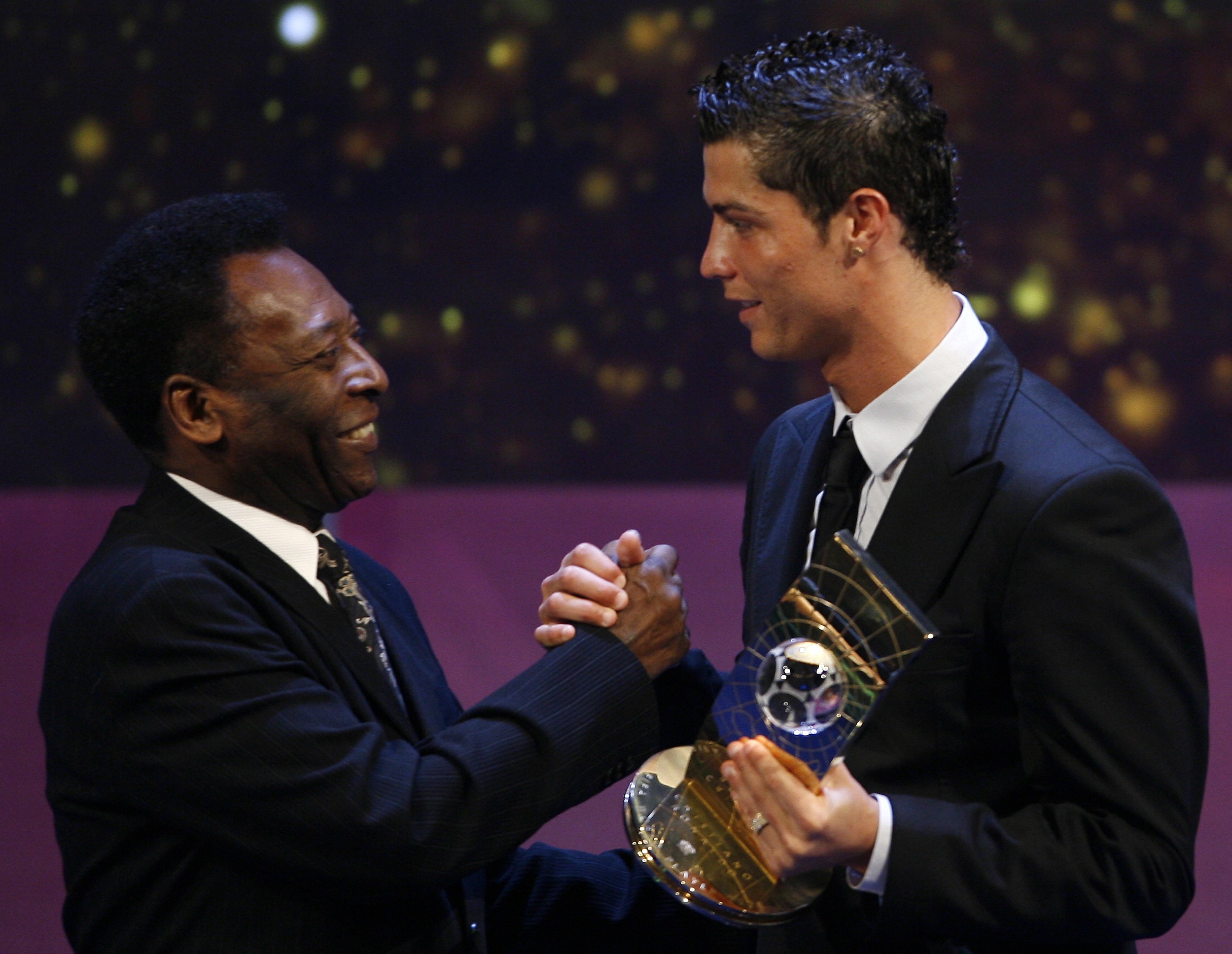 Hughes compared Bosman to Ronaldo and Pele for his impact on the gameCredit: Reuters

“It just felt fair. In every other job you had the choice to finish your work for a company to go and work for another one if your contract was up – you could just leave.

“It felt fair it was brought into line with every other industry.

“Football is a short career and a selfish game.

“One where you have to look after yourself and stay in shape, thinking about your next game.

“It revolves around yourself, I can’t speak about everybody but people would have thought ‘great I can move for nothing’ but that’s about it.”

Naming the best and worst Bosman Free is now the stuff of pub debate because this groundbreaking innovation is so embedded in football culture.

Manchester City’s record goalscorer Sergio Aguero has just used it to walk away and move to Barcelona at the end of his contract and nobody has batted an eyelid.

Before Bosman, clubs could still demand a fee for players even if their contract had expired.

The little-known player became globally known for taking his case all the way to the EU to win freedom of movement for footballers like other workers.

Hughes places Bosman alongside legends such as Pele, Bobby Moore and Cristiano Ronaldo for his influence on the game.

He added: “He is responsible for one of the biggest changes in the game.

“I’d have to say yes, he is up there for the work and the effort for what he did getting it over the line and what it cost him from a personal point of view.

“But I’d be surprised if the youngsters playing nowadays would even know who he was and what he did to be quite honest with you.

“Some of them were probably not even born when he did what he did.

“It had a ten year window of being appreciated by the players for who it was new for.

“Ask any of the lads coming through now if they know he is or was they probably wouldn’t.

“Maybe some do but certainly not as many as in our era.

“It was probably the biggest rule change in my lifetime.

“It’s not as important now as it was because the wages are so much higher.

“If you’re picking up some of the astronomical figures nowadays.

“If I was getting modern day wages I wouldn’t be saying to West Ham, ‘you’re getting me on a free’ to influence my wages.

“It’s more beneficial for the guys down the pyramid who are not on that kind of money.”