NEWCASTLE have been dealt a significant blow as Michael Emenalo has turned down an offer to become the club’s director of football, reports suggest.

Emenalo has been the Magpies’ top target for the position ever since the Saudi-led £305million-takeover following his stunning six-year stint as Chelsea technical director. 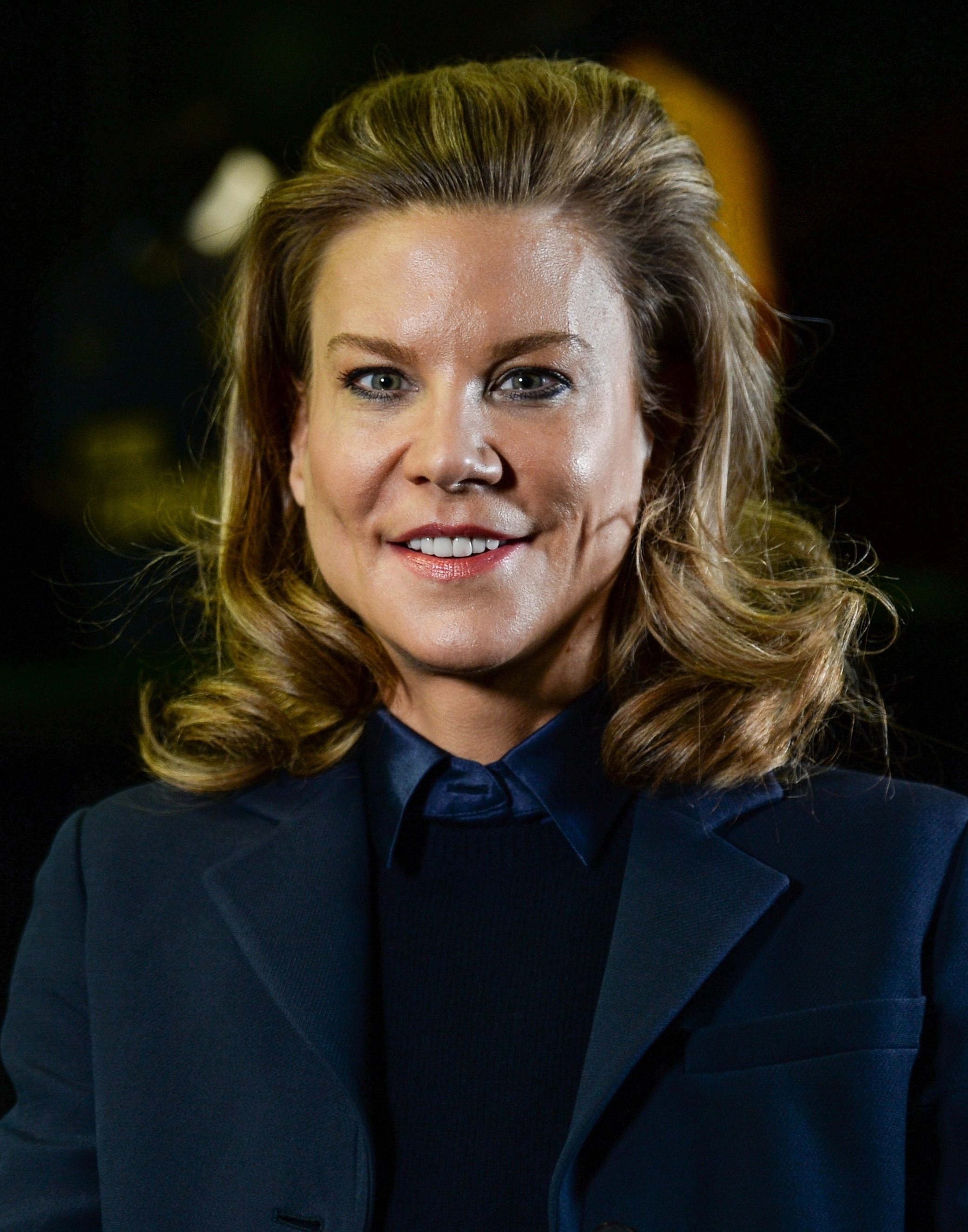 According to the Telegraph, however, the 56-year-old decided the role wasn’t a good fit and the Toon don’t match his ambitious plans.

The Nigerian director travelled to Saudi Arabia to hold talks with the club’s hierarchy and made presentations outlining his short -term plan of avoiding relegation as well as long-term aspirations of becoming Premier League champions.

It is said that a delay in talks and different ideas were the catalyst that led to Emenalo’s decision and not the club’s ongoing relegation scrap.

That is quite a blow for Newcastle as director Jamie Reuben and manager Eddie Howe both backed his appointment.

The Premier League giants now have to look elsewhere and may need to make a short-term appointment, with Frank McParland touted as one such option.

Emenalo was appointed in a similar capacity at Chelsea in 2011 and spent six successful years at Stamford Bridge before joining Monaco.

He was credited for star signings, such as Kevin De Bruyne, Mohamed Salah, N’Golo Kante and Eden Hazard.

He has been praised for building the infrastructure for the club’s incredible youth academy, which saw the emergence of top players like Mason Mount, Reece James, Callum Hudson-Odoi and many more.