MICHAEL CARRICK has insisted that he is still focused on this weekend’s big game against ‘rivals’ Chelsea.

That’s despite news that Manchester United are on the brink of announcing they have agreed a six-month deal with Ralph Rangnick. 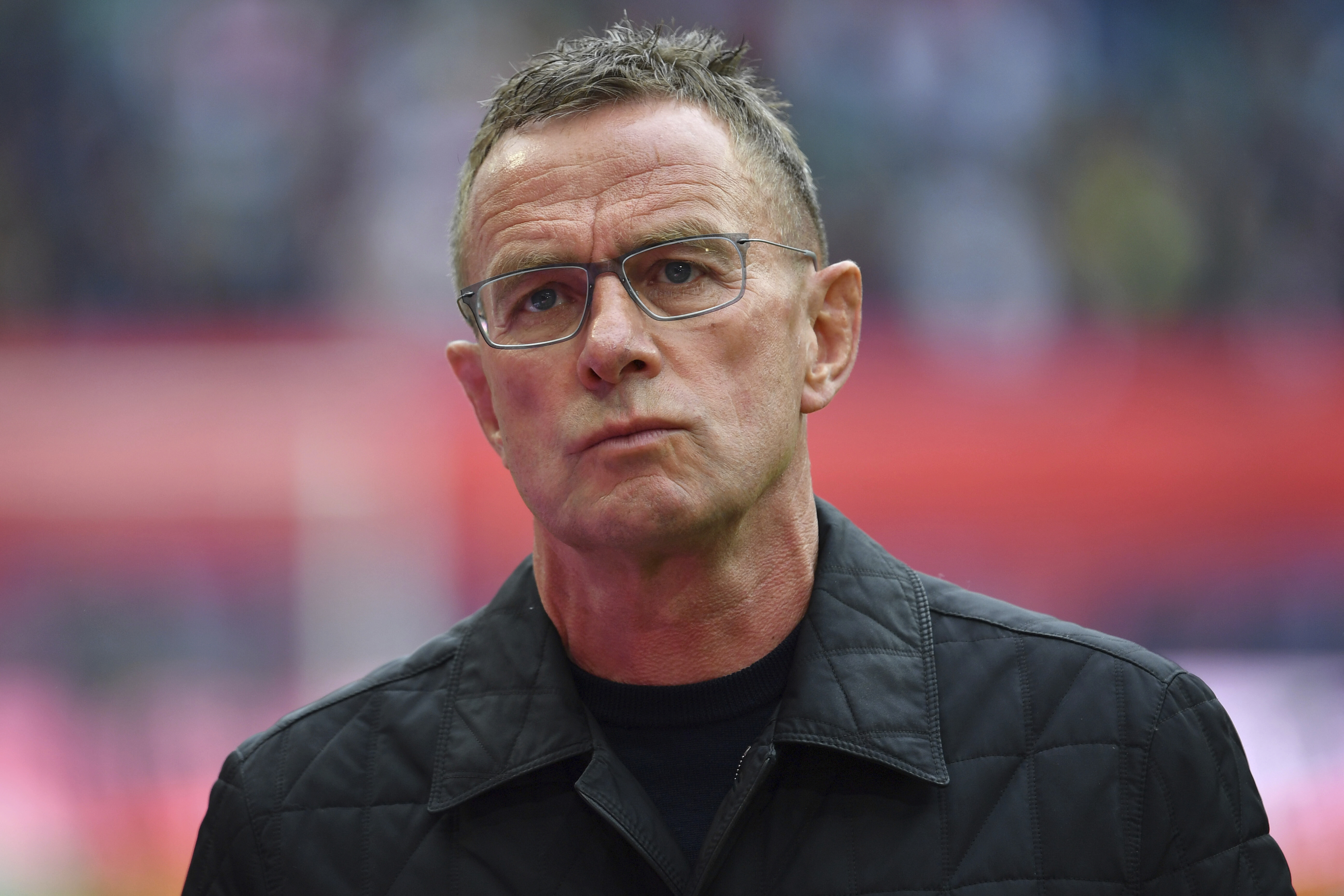 Ralf Rangnick has agreed a deal with Man Utd – talks between the club and Lokomotiv Moscow are ongoingCredit: Avalon.red

Speaking to Sky Sports, Carrick, 40, said: “My future is this next two or three days. That’s as far as I am prepared to look.

“That’s the right way to go about it. Football is that kind of business that you never know what is round the corner at the best of times.

“All my energy and my mind at the moment is on Sunday.”

The Red Devils go into the clash following the Champions League victory over Villarreal – with Carrick in control.

Carrick was previously working as a first-team coach at Manchester United but the dismissal of Ole Gunnar Solskjaer, saw him take the reins.

After retiring from a glittering playing career in Manchester, the five-time Premier League winner became a key member of the backroom staff.

On the contest against European champions Chelsea – Carrick said: “Ever since I came to this club playing against Chelsea we were big, big rivals.

“I’ve got a history with Chelsea and I enjoy that.

“We will be looking forward to the game.

“I control what I can control. Everything else is not for me to worry about and get involved with because I need to win a game of football and that is what I am looking forward to doing. 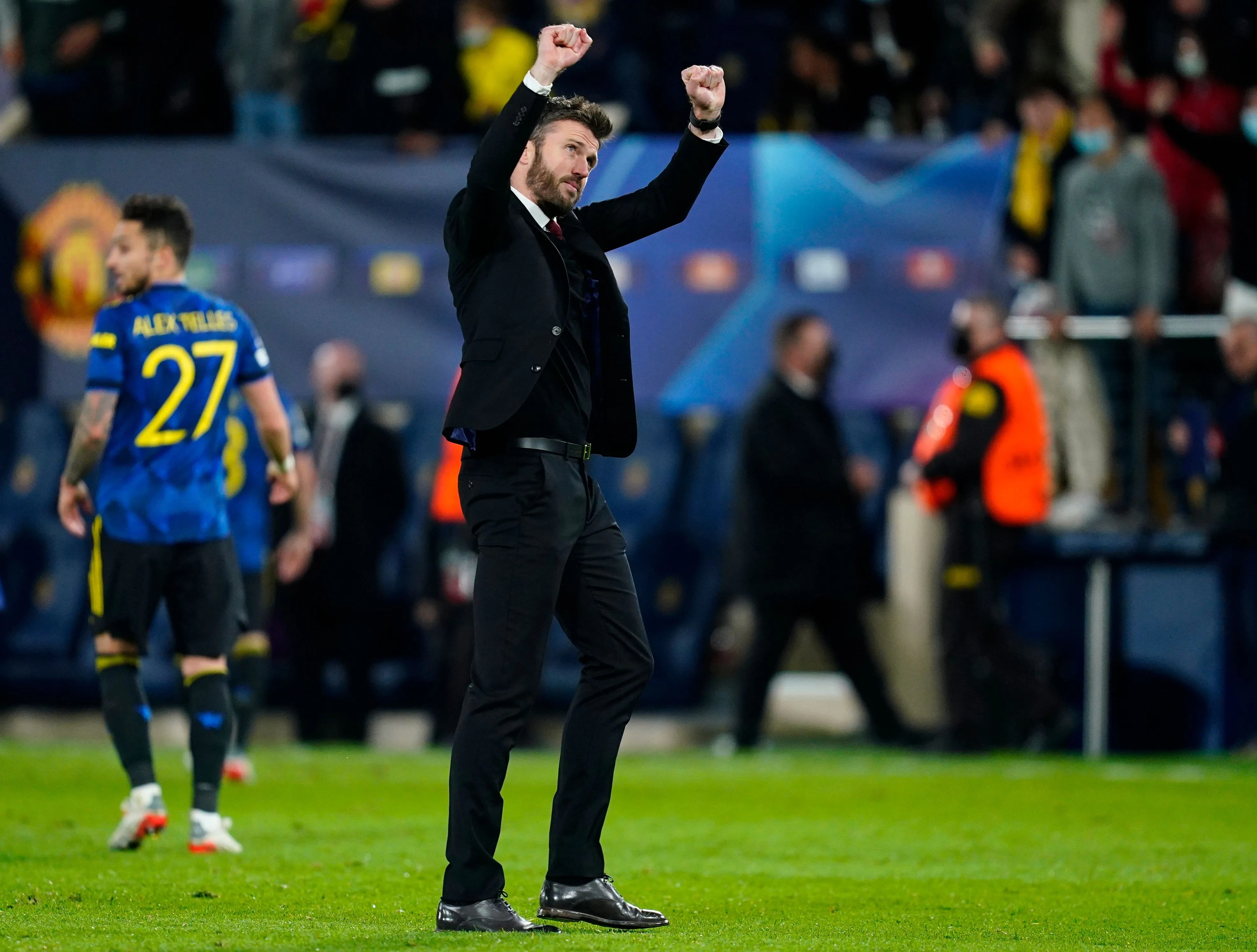 Carrick managed the side to a victory in a Champions League game versus VillarrealCredit: Rex

“We need to be stable and together which we showed [against Villarreal].

“We have got a game behind us now so it’s very different talking now than it was Sunday afternoon when everything was quite fresh.

‘Hopefully I have already given them what we need and made them aware of what we expect.

“I expect the players to give their best and try their best.” 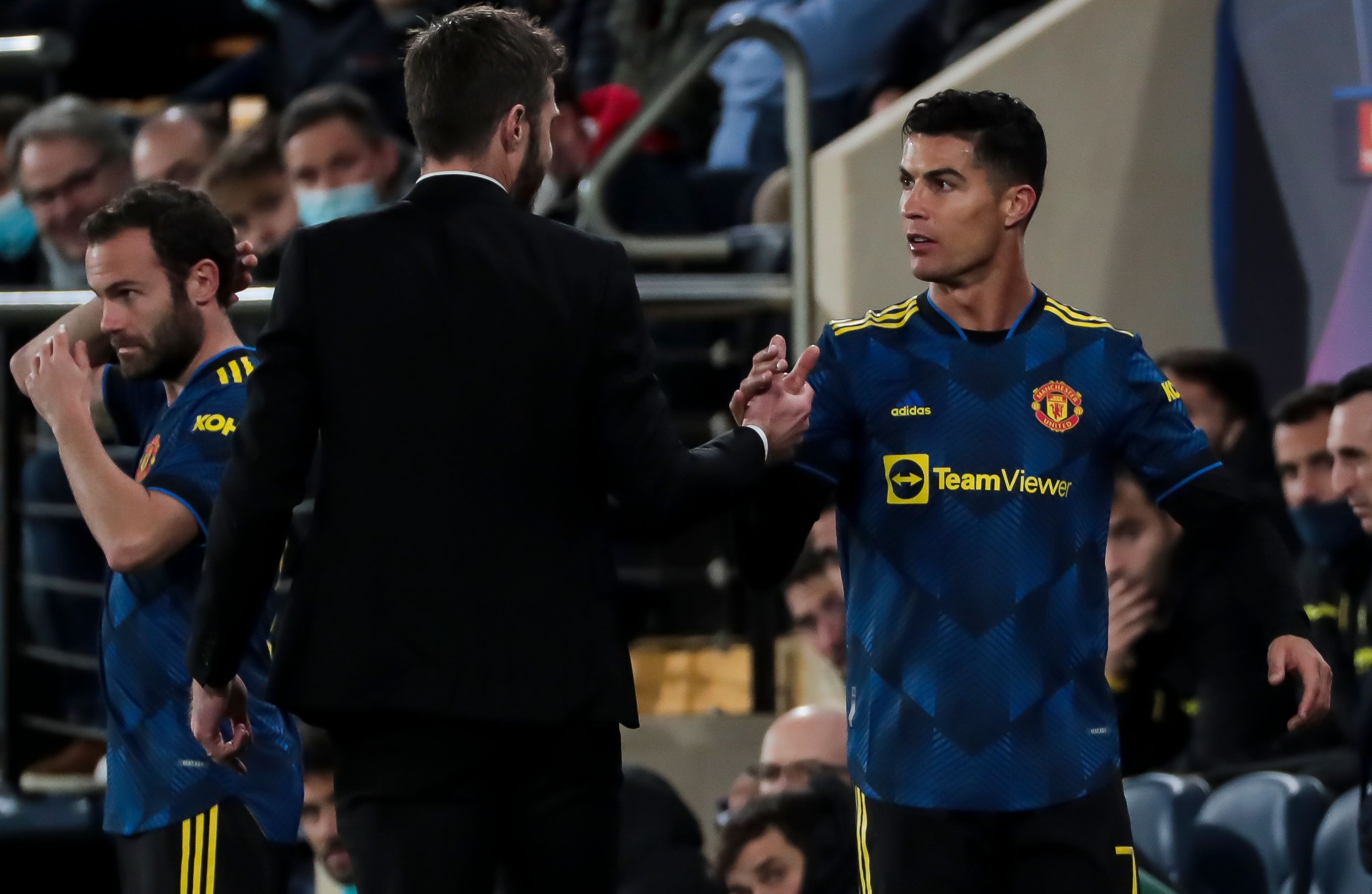 Carrick says that he expects the Man Utd players to give their bestCredit: Rex