The former Gunners prodigy, 28, starred alongside Ozil after his move from Real Madrid in 2013. 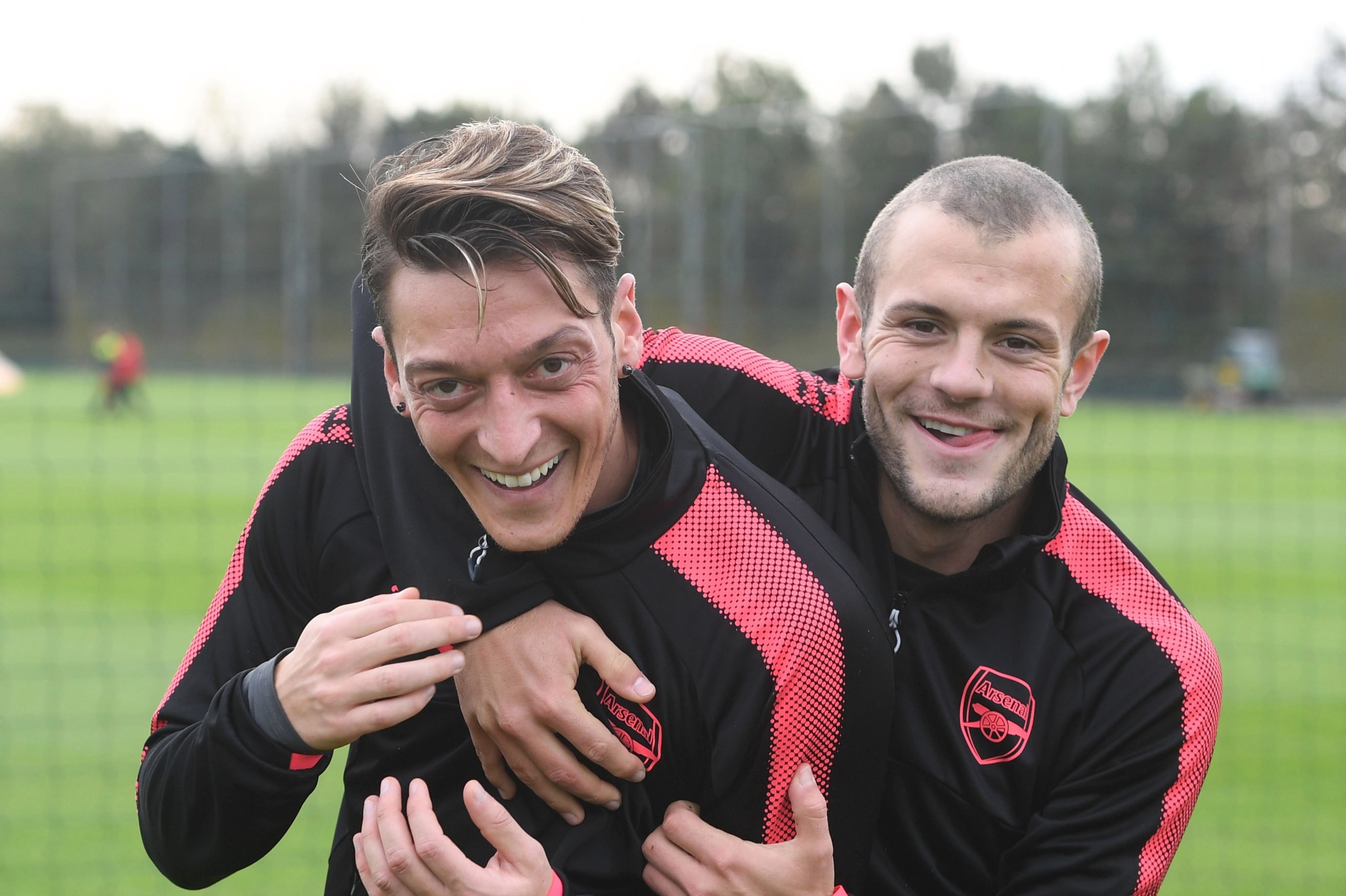 Much of the German’s best football in North London came in that period and Wilshere still highly rates his old pal.

But Ozil has been exiled from the Arsenal team by Mikel Arteta, leading Wilshere to believe something is going on behind the scenes.

He told The ITV Football Football Podcast: “I am [surprised], because I played with him and used to love playing with him and really, really enjoyed it.

“He’s one of the best I played with.

“So yeah, I am surprised, but there’s obviously something that we don’t know.

“I reckon he could get into any team in the Premier League, that’s my opinion, and to not even have the opportunity to be able to compete for a place is difficult to understand.”

While dividing fan opinion, 32-year-old Ozil has retained the respect of his fellow pros throughout this saga.

And coach Arteta has spoken of his ‘hurt’ at dropping the player.

Ozil is expected to have to find a new club next summer when his Gunners contract expires, a situation Wilshere is already in.

Wilshere said that he accepted the decision to drop him during last season’s relegation fight, as he did not fit into the Scot’s tactical setup.

He recalled: “The manager came in, I spoke to him straight away.

“He was like, ‘I need you to get fit, you’re part of my plans’. And then obviously the lockdown came and we weren’t in a good position in the league. 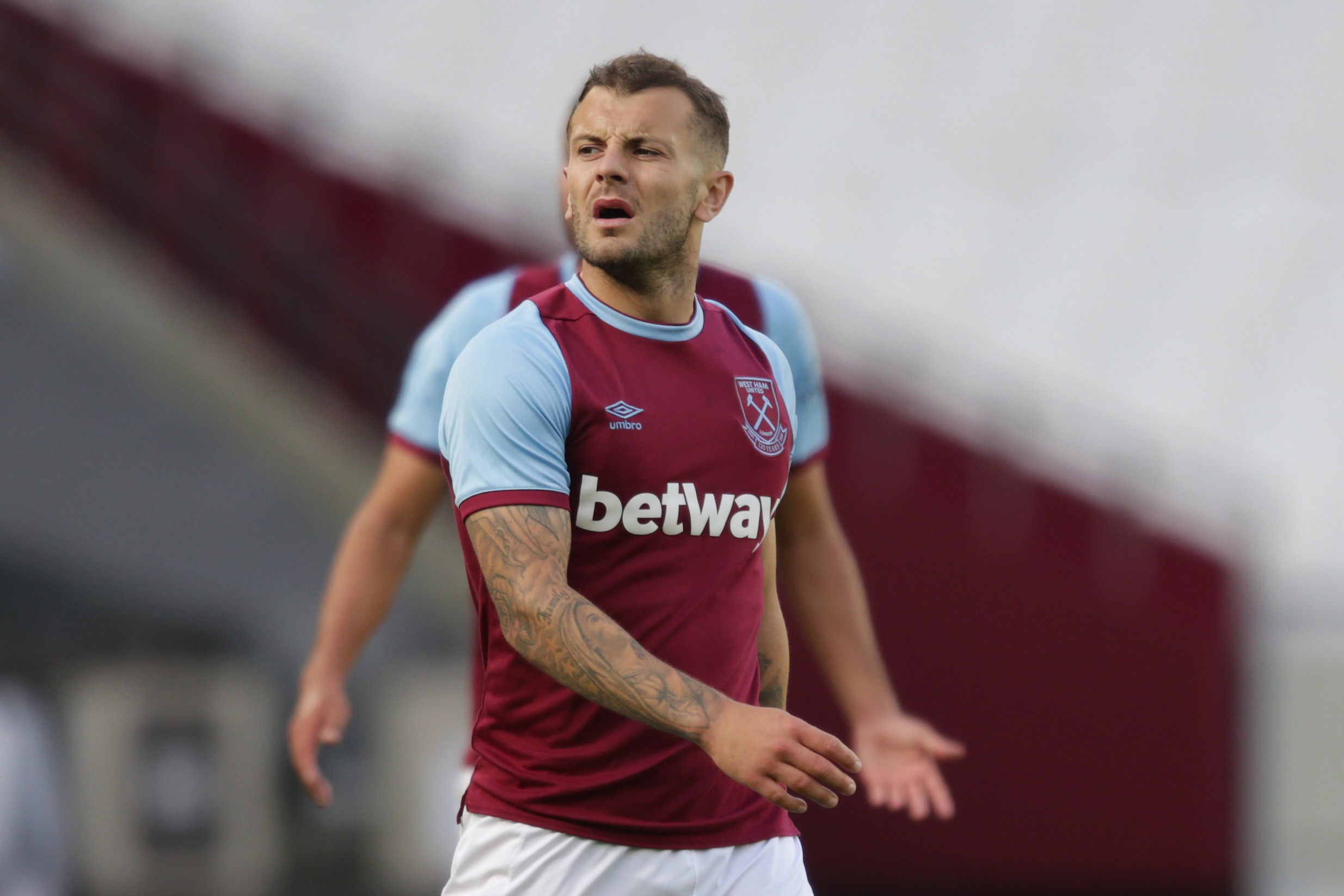 “Listen, I really enjoyed working with Moyes, I thought his training was good – obviously I’d have liked more opportunity to play but I respected his decision because he’s the manager.

“I just felt like where we were in the league, we were going into big games, especially after lockdown, against big teams where we were defending most of the time.

“You know, looking to nick a goal on the break, and he wanted to play Dec [Rice] and [Tomas] Soucek in midfield. And they were brilliant so I couldn’t have any arguments with that.

“But there wasn’t really a place for a technical player who wants to get on the ball and try and make things happen. It was more about getting after second balls and intercepting play than trying to create.”

Jack Wilshere next club odds: Rangers favourites to beat Aston Villa and Fulham to transfer after come and get me plea