LIONEL MESSI has so many Ballons d’Or his kids are using them as foot rests.

Lionel Messi celebrated his seventh Ballon d’Or crown with his kids Thiago, Mateo and Ciro as well as wife Antonela 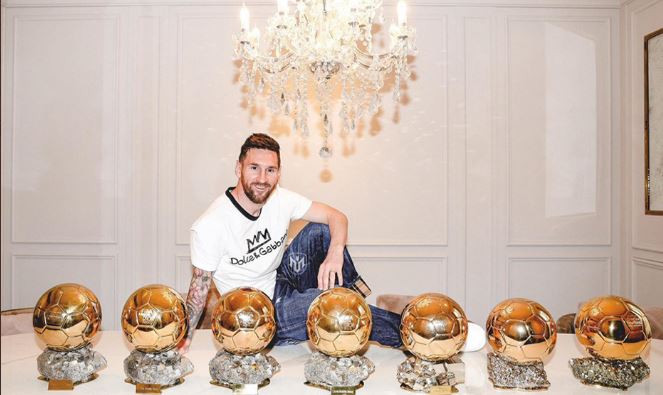 And after getting up on the dining room table with the collection, he showed them off with his family on a giant sofa before returning to the pitch again.

Messi was joined by his wife Antonela as well as their three sons Thiago, Mateo and Ciro.

All the boys were matching their dad in white Dolce & Gabbana t-shirts as the family of five cuddled up on the settee holding a Ballon d’Or each.

Thiago, nine, then had his feet up on another while the final trophy was beside Antonela, 33.

Mateo, six, posed with an adorable smile while Ciro, three, is almost entirely hidden by the iconic piece of silverware.

At Monday’s ceremony, the kids dressed up in the same suits to copy Messi as he collected the award.

However, there was controversy as many felt Robert Lewandowski deserved the gong, despite Messi getting the most votes.

After the ceremony, the former Barcelona man then attended a private party to celebrate the win.

And he was joined by a number of his Paris Saint-Germain team-mates and their partners.

But after skipping training on Tuesday, Messi was fit to play the full 90 minutes of Wednesday’s 0-0 draw at home to Nice.

In the background of the family photo, there is even a table football in case Messi wants to practise his finishing before PSG’s next game.

The Ligue 1 leaders face Lens away on Saturday night. 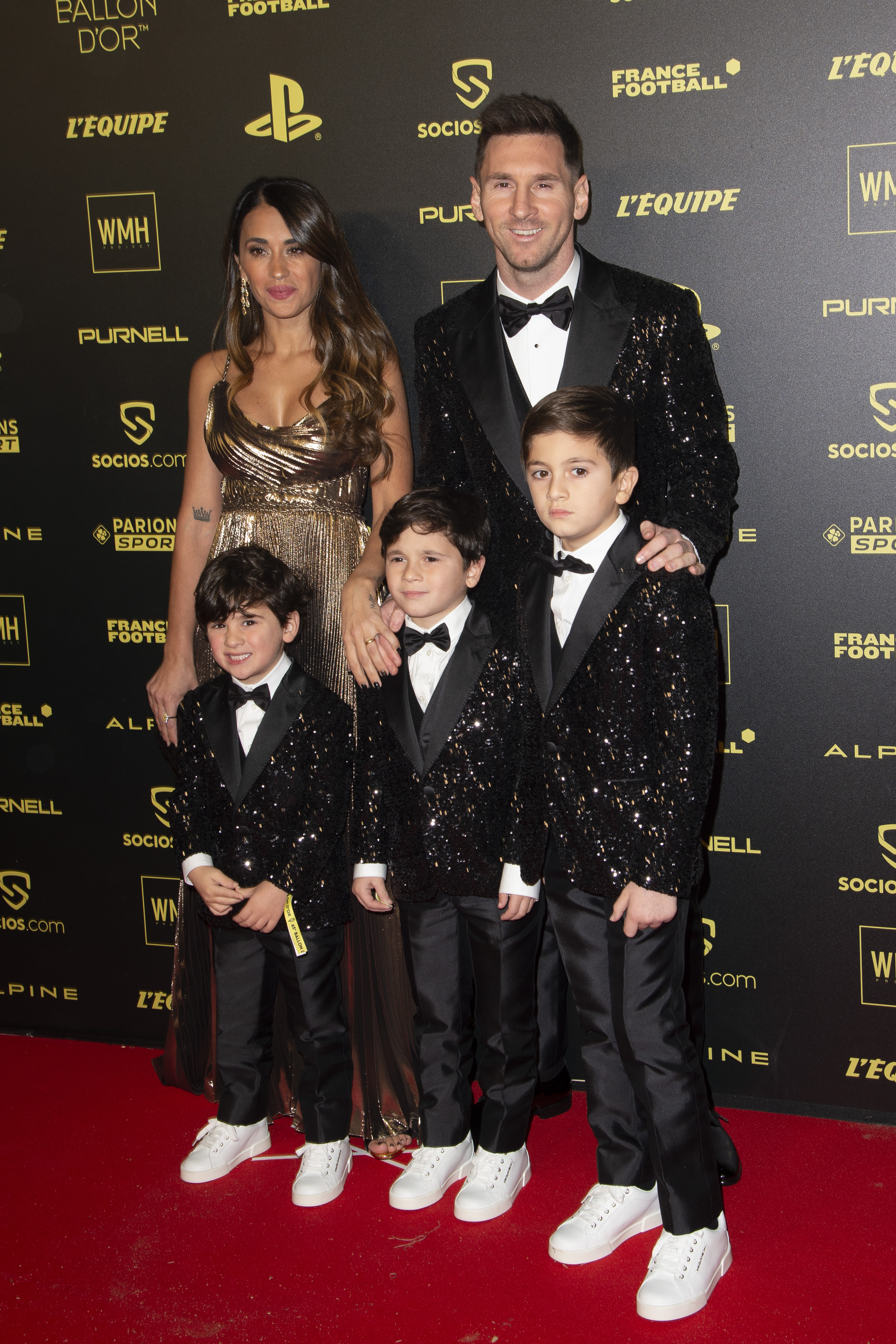 It was a family affair as all the Messis headed to the awards night in ParisCredit: The Mega Agency 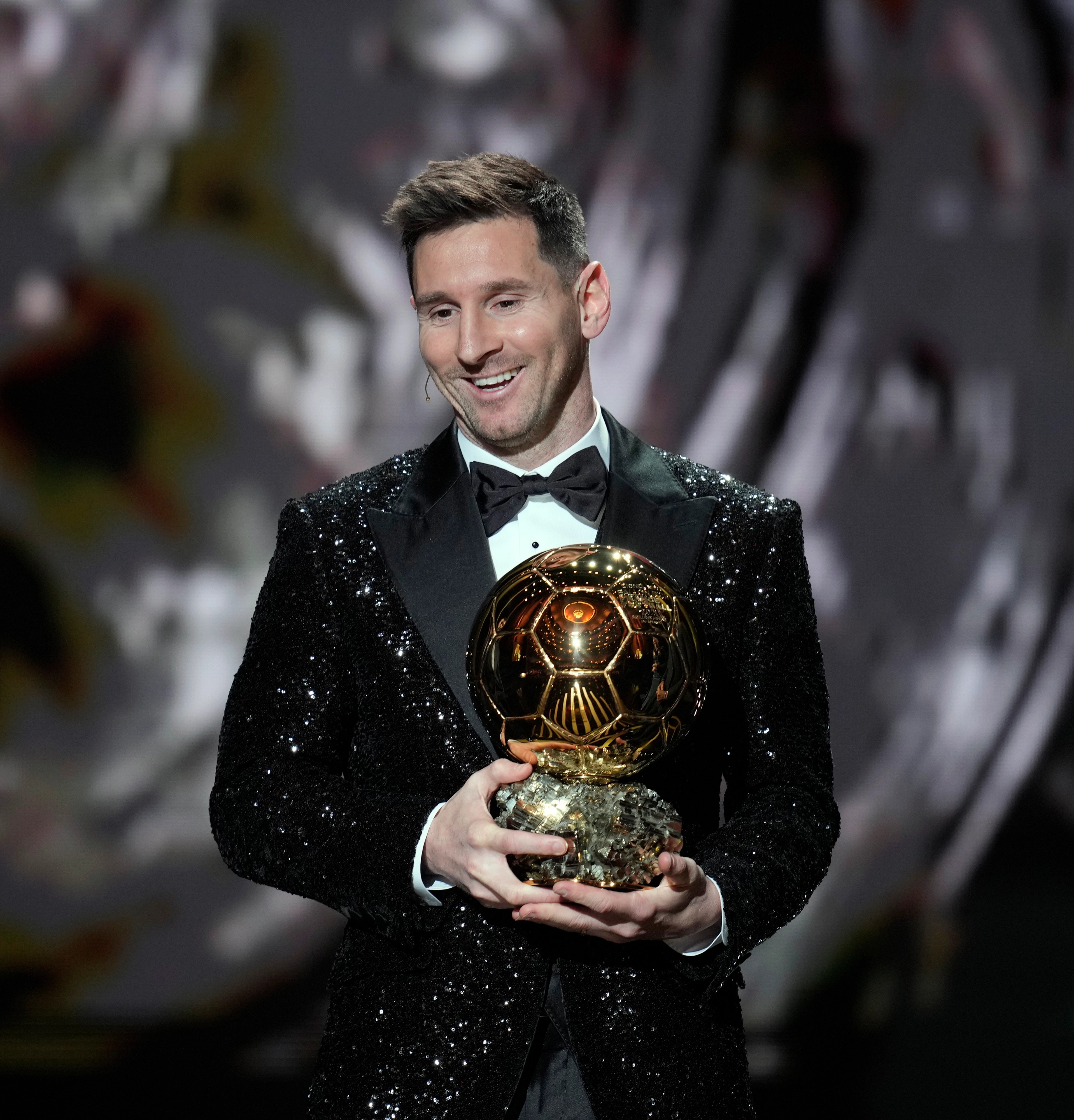