LEWIS HAMILTON’s Mercedes team believe they have cured his car’s poor performance in time for next week’s French Grand Prix.

The world champions had an inexplicable lack of pace in Monaco and Baku that saw Red Bull steam ahead in the constructors’ championship with back-to-back wins.

Lewis Hamilton crashed out of the Grand Prix in BakuCredit: Getty 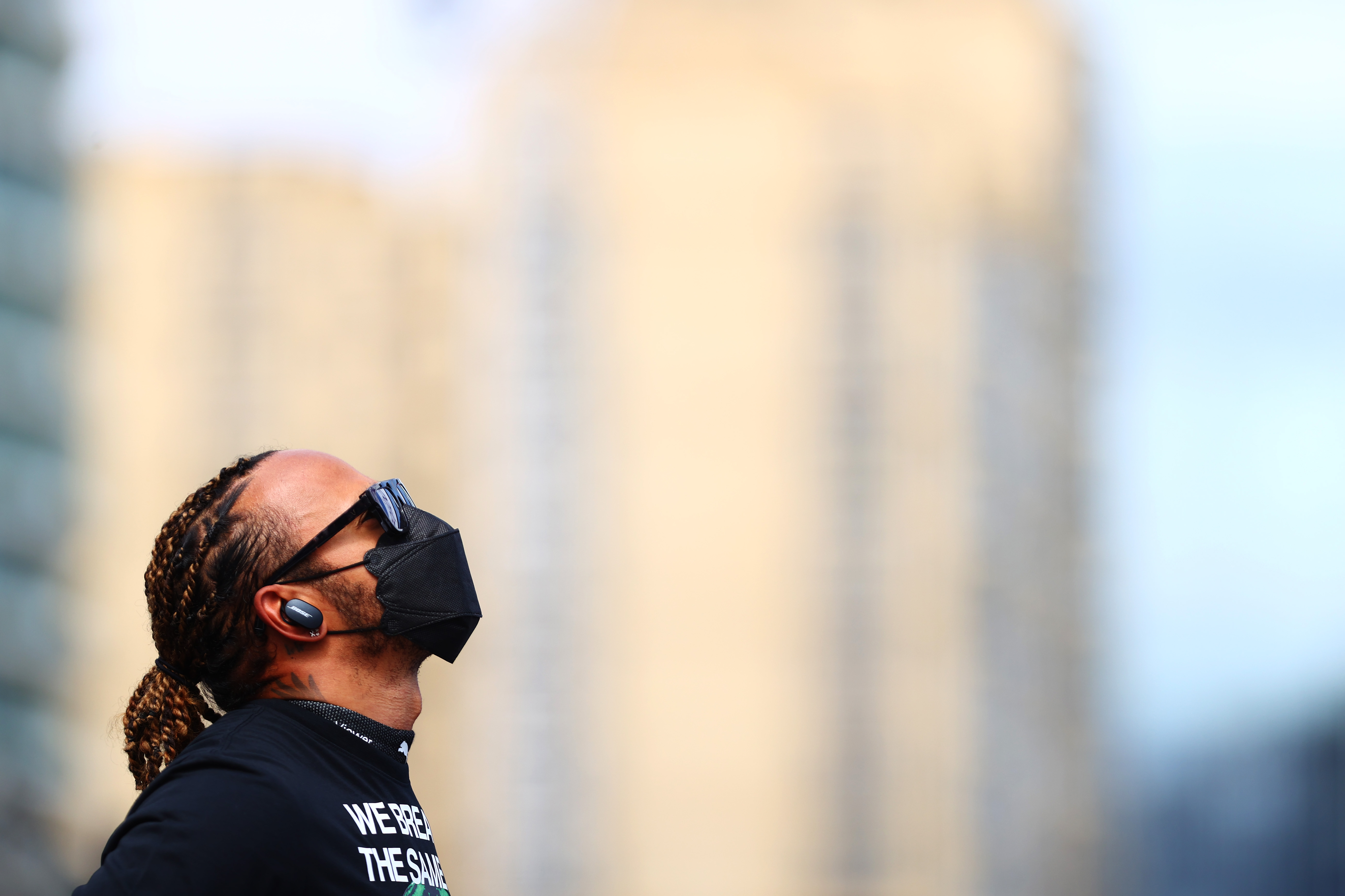 He missed the chance to get above Verstappen in the Drivers’ ChampionshipCredit: Getty

Hamilton was scathing of his team while his teammate Valtteri Bottas did not score a single point in either of the two races.

However, in the post-race debrief, Mercedes are now optimistic that they have uncovered a way to fix the issues and get him back on track in the title fight with Max Verstappen.

Merc’s technology director Mike Elliot said: “We went into the Azerbaijan GP knowing we were going to have some issues but probably not quite expecting to be where we were come Friday.

“What we put in place was a series of tests to try and get more understanding.

“And actually out of that have come a couple of theories, one that is really promising.

“The other thing to bear in mind is both this circuit and Monaco are probably outliers and actually we’d hope not to have some of the issues we’ve had in the next couple of races.

“Fingers crossed; we will be in a better position.”

Hamilton’s misery was compounded in Baku when he pressed a “magic” brake button just two laps from the end, effectively switching off his brakes, causing him to run deep in turn one and going from first to last place.

It cost Hamilton valuable points in the championship as leader Verstappen had already crashed out.

Elliott confirmed the team were looking at ensuring there is no repeat of him pressing the button again in error and added: “We’re not actually allowed to talk to the drivers, so we can’t talk them through the settings they need to change

“So as a result of that, we try and simplify things as much as we possibly can. We try and produce tools the drivers can use, that reduces the workload they have to go through.

“One of the buttons we’ve got, what’s called brake magic, which is a button that the drivers can press and that allows them to get heat into the brakes.

“He made a fantastic start, he got himself up alongside Sergio Perez, and as they were shuffling for position, Lewis swerved.

“In the process of swerving, he just clipped the magic button. Unfortunately, he didn’t feel he had done it.

“As a consequence, the brakes locked, and from that point, there was nothing he could do but go wide.”