An inspired – or desperate – last throw of the dice from the bench ensured his Boro side claimed a 1-1 draw to prevent the Bluebirds from making it seven straight victories. 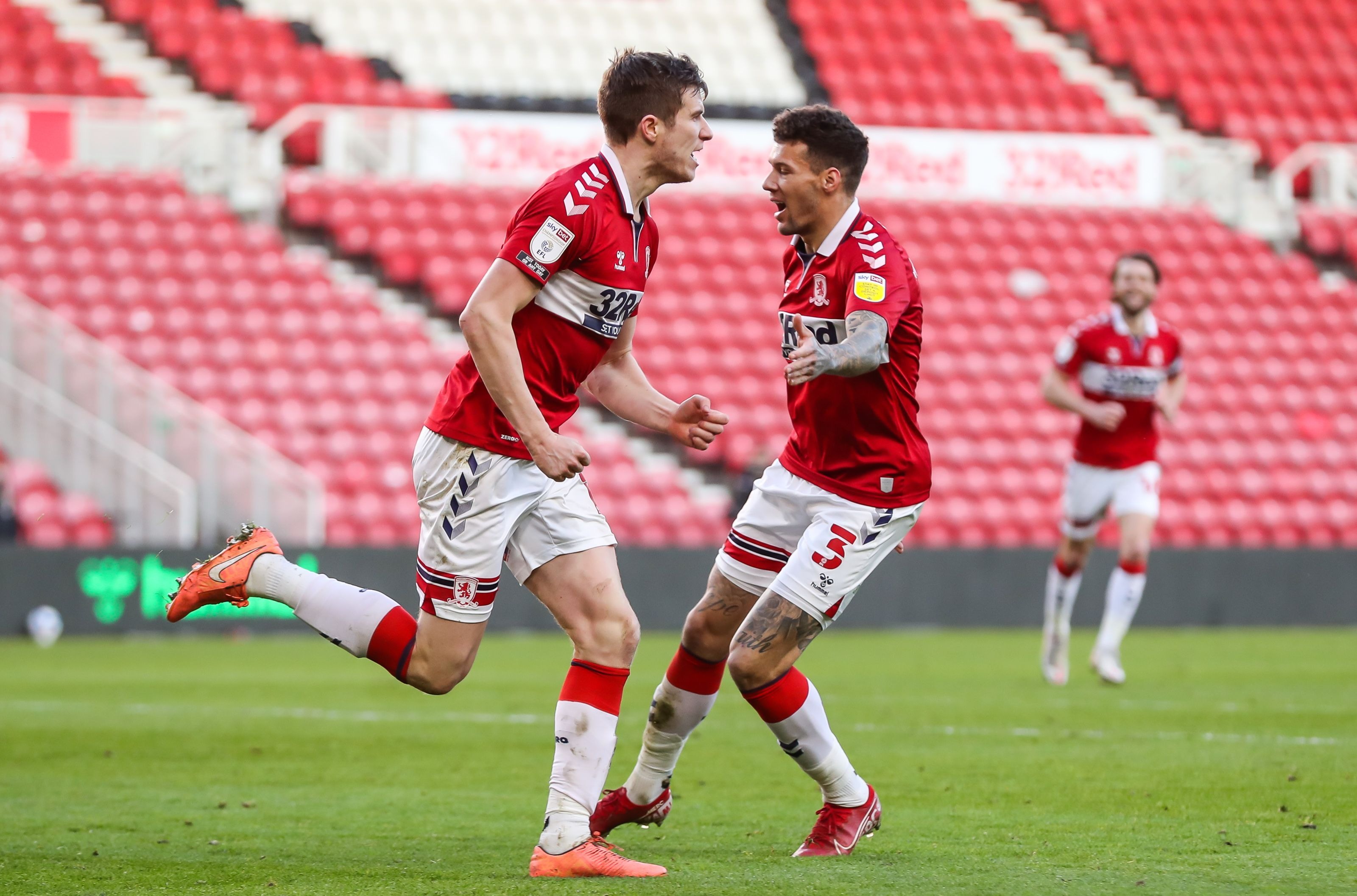 After a miserable 3-1 home defeat to Bristol City in midweek, Warnock’s in-form ex-team were arguably the last side the veteran wanted to face next.

But it was Boro who completely dominated the first period only to fail victim to the rope-a-dope tactic moments before the break.

Paddy McNair forced Dillon Phillips to tip over at the back post directly from an inswinging corner.

Nathaniel Mendez-Laing, who had his contract terminated at Cardiff in September after testing positive for cocaine, was let down by his touch after Will Vaulks’ short headed backpass almost proved costly.

Britt Assombalonga was denied at the near post by Phillips after being slipped in by Jonny Howson as Boro desperately tried to make their advantage count.

But they suffered a knockout blow when Vaulks hurled a long throw from the right into a melee of players, only for Sean Morrison to connect last to head home his fifth of the campaign.

It continued to be one-way traffic after the restart with Cardiff happy to sit back as the hosts struggled to find a way through their land of the giants defensive wall.

Warnock was growing more frustrated as his men struggled to lay a glove – but the crafty old-timer showed his former Barnsley boot boy there’s magic left in that old brain.

Within seconds of introducing Djed Spence and Chuba Akpom off the bench, the former slipped in fellow sub Neeskens Kebano down the right.

Marcus Tavernier blocked a defensive clearance from the winger’s cross as the ball looped up and was flicked on by Akpom for McNair to slide home an equaliser at the back post to Boro’s play-off hopes alive.

Warnock, whose side are five points off the top six, said: “All of them made an impact. We’ve not really had that this year and we needed that.

“I thought Kebano was really sharp and Chuba won a couple of headers. I’m really pleased.

“It just keeps the lads – I want us to enjoy it. I think it will be difficult but we have two away games next week and they are both winnable.