MAYOR of Munich Dieter Reiter has written to Uefa to ask that the Allianz Arena be lit up in rainbow colours in protest against a homophobic and trans-phobic policy recently passed in Hungary.

Prime Minister Viktor Orban’s Hungarian government have passed a law banning mentions of homosexuality or gender reassignment to Under-18s, including in the national curriculum.

Munich’s City Council want the Allianz Arena to look like this on Wednesday nightCredit: Getty 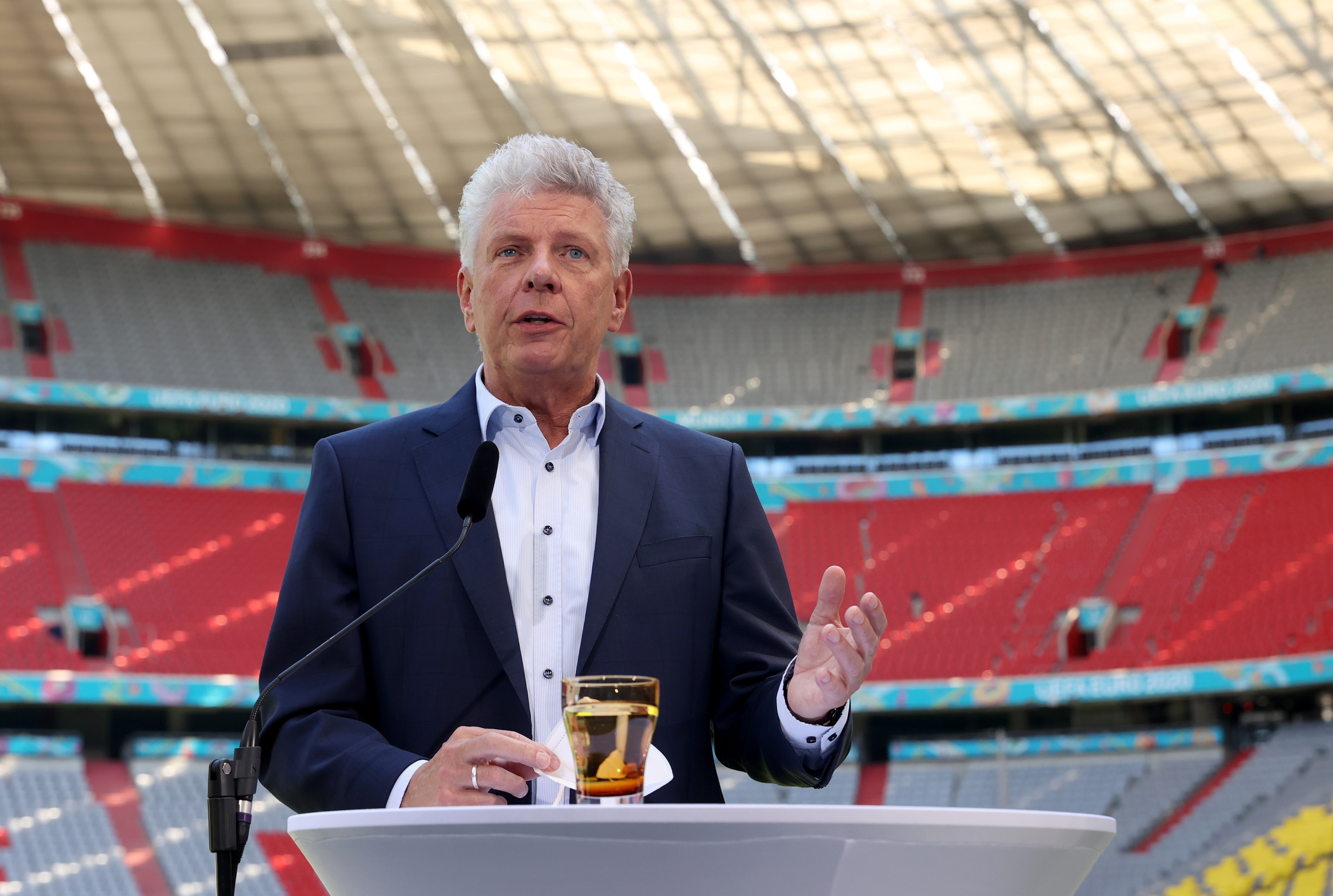 Germany have been throwing their weight behind Pride Month, with goalkeeper and skipper Manuel Neuer having worn a rainbow coloured captain’s armband throughout Euro 2020.

And with Hungary coming to town on Wednesday, Germany want to go one step further in their support of the LGBTI community.

Munich’s City Council is determined to stand against Hungary’s ‘homophobic and transphobic legislation’.

Their application to Uefa accuses Hungary of ‘following the example of Russia’s homophobic and transphobic legislation.’

It then adds: “This legislation represents a new mark in the invisibility and disenfranchisement of lesbians, gays, bisexual, transgender and intersex people (LGBTI) and adds to the systematic restriction of the rule of law and fundamental freedoms that practised for years in Hungary.

“It is important for the state capital, Munich, to set a visible sign of solidarity with the LGBTI community in Hungary.”

President of the European Commission Ursula von der Leyen is said to be ‘very concerned’ at Hungary’s new policy – and is even examining its legality.

Uefa’s initial response to Neuer’s wearing of a rainbow coloured armband was to launch a formal investigation – with a potential fine having even been on the table. 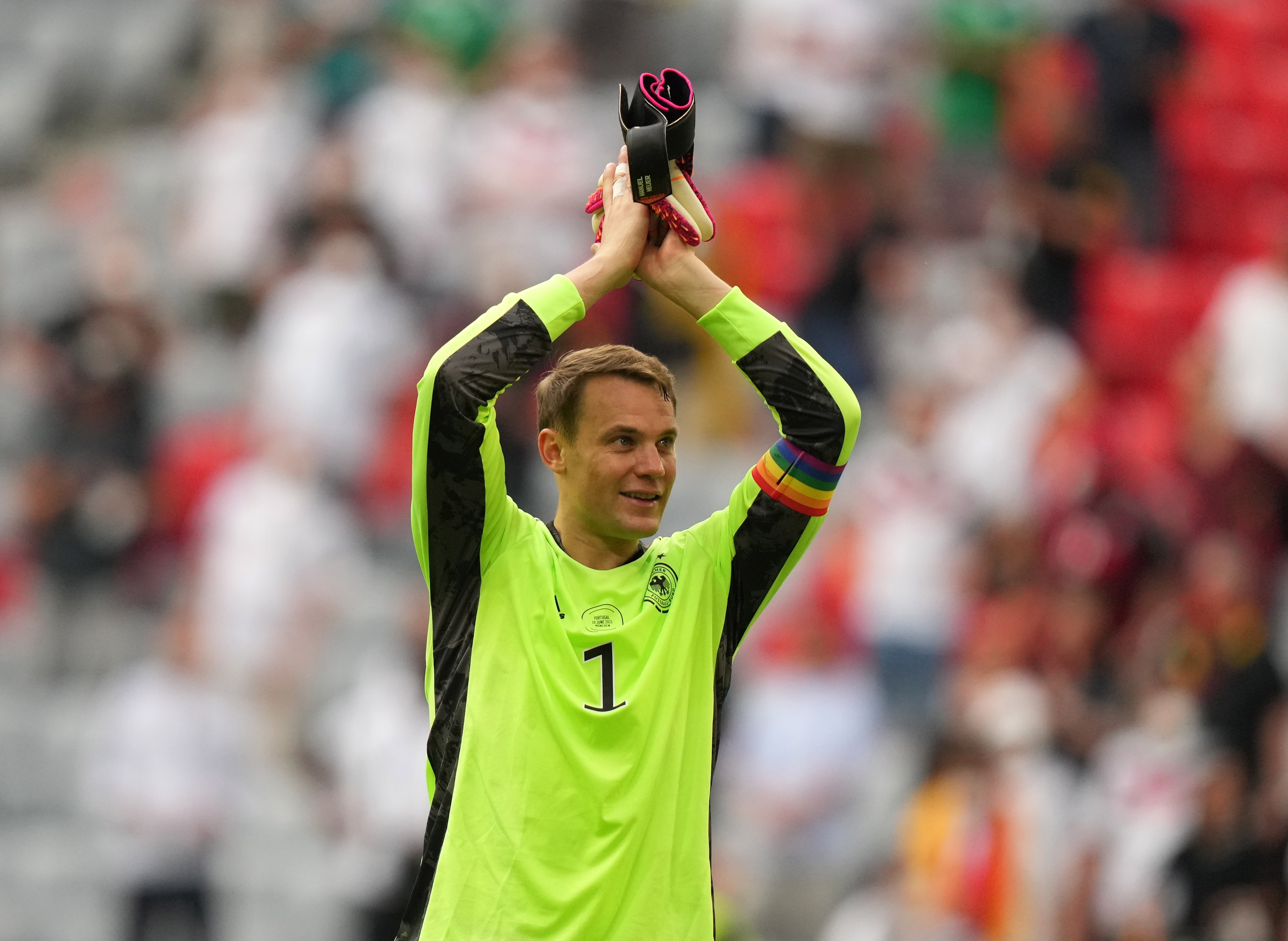 Manuel Neuer has been wearing a rainbow armbandCredit: EPA

But European football’s governing body eventually came to their senses, dropping the investigation.

They later wrote: “Uefa looked into the armband worn by the player in question and, considering that it was promoting a good cause, i.e. diversity, the team will not face disciplinary proceedings.”

Bayern Munich’s Allianz Arena has been lit up in rainbow colours before, most notably to celebrate the country’s capital’s Berlin Pride event.