The title rivals put everything on the line in their bitter battle to be crowned world champion in 2021.

Max Verstappen crashed out of the 2021 British GP after colliding with Lewis HamiltonCredit: YouTube/F1 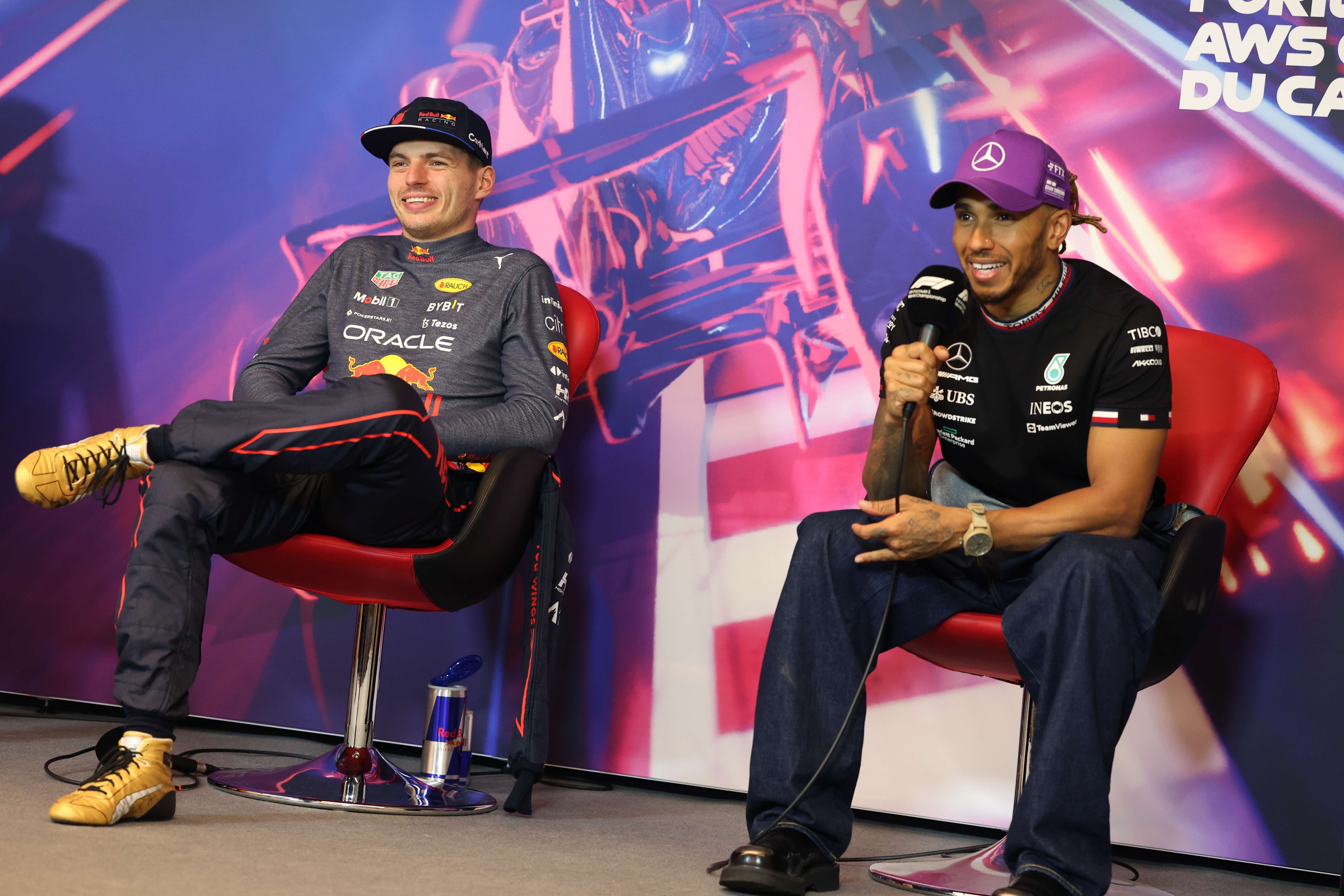 The pair blamed each other but the Dutchman did not take long to take a swipe at his rivalCredit: Splash

And that included their fair share of flashpoints, including at the British Grand Prix.

Both drivers felt they had the advantage going into the corner before they clipped each other and Verstappen went hurtling into the barriers at 51G of force.

He was taken to hospital by medics to be checked over but within an hour of the incident, he had apparently texted his pal and fellow racing driver Tom Coronel to have a dig at Hamilton.

Dutchman Coronel messaged Verstappen to check in on him – and got a reply just three minutes later. 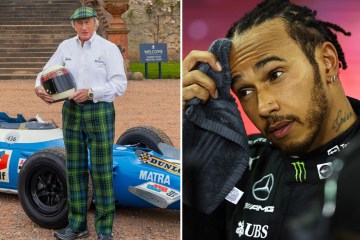 And the Dutchman came good on his vow – just.

He famously pipped Hamilton to the drivers’ title on the final lap of the season in Abu Dhabi after the safety-car chaos.

Coronel, 50, continued: “I have Max on the WhatsApp, when he was on his way to the hospital from Silverstone.

“I tell you he never complained he was pushed out, never. He just said Tommy don’t worry we will catch him.

“He was on his way to hospital, he just got out of the crash.

“He was just saying haha the guy cannot cope with the pressure and we are going to kick back this season.

“Then you do not have balls, then you have skippy balls.

“This shows to me the mindset, Max, the mind is so strong, so strong.”

“The penalty given does not help us and doesn’t do justice to the dangerous move Lewis made on track.

“Watching the celebrations while still in hospital is disrespectful and unsportsmanlike behaviour but we move on.”

Hamilton – who went on to win the race to Red Bull’s anger – asked his Mercedes team if his rival was safe and later took to Twitter himself.

The seven-time F1 king, 37, wrote: “Today is a reminder of the dangers in this sport.

“I send my best wishes to Max who is an incredible competitor. I’m glad to hear he is ok.

“I will always race hard but always fairly. My team showed grit and perseverance out there.

“It’s a dream to win in front of my home crowd.”

Verstappen has followed on from his maiden world championship by asserting his dominance on the 2022 campaign.

He has racked up 175 points from nine races, including six wins, and is 46 clear of team-mate Sergio Perez in second.

Hamilton, on the flip side, is enduring a nightmare season and already trails Verstappen by 98 points going into next week’s British GP back at Silverstone.