MAURICIO POCHETTINO is happy to play the waiting game as he keeps an eye on Chelsea and Manchester United, according to reports.

The Argentine is still in the market for a new job after being axed at Tottenham a year ago. 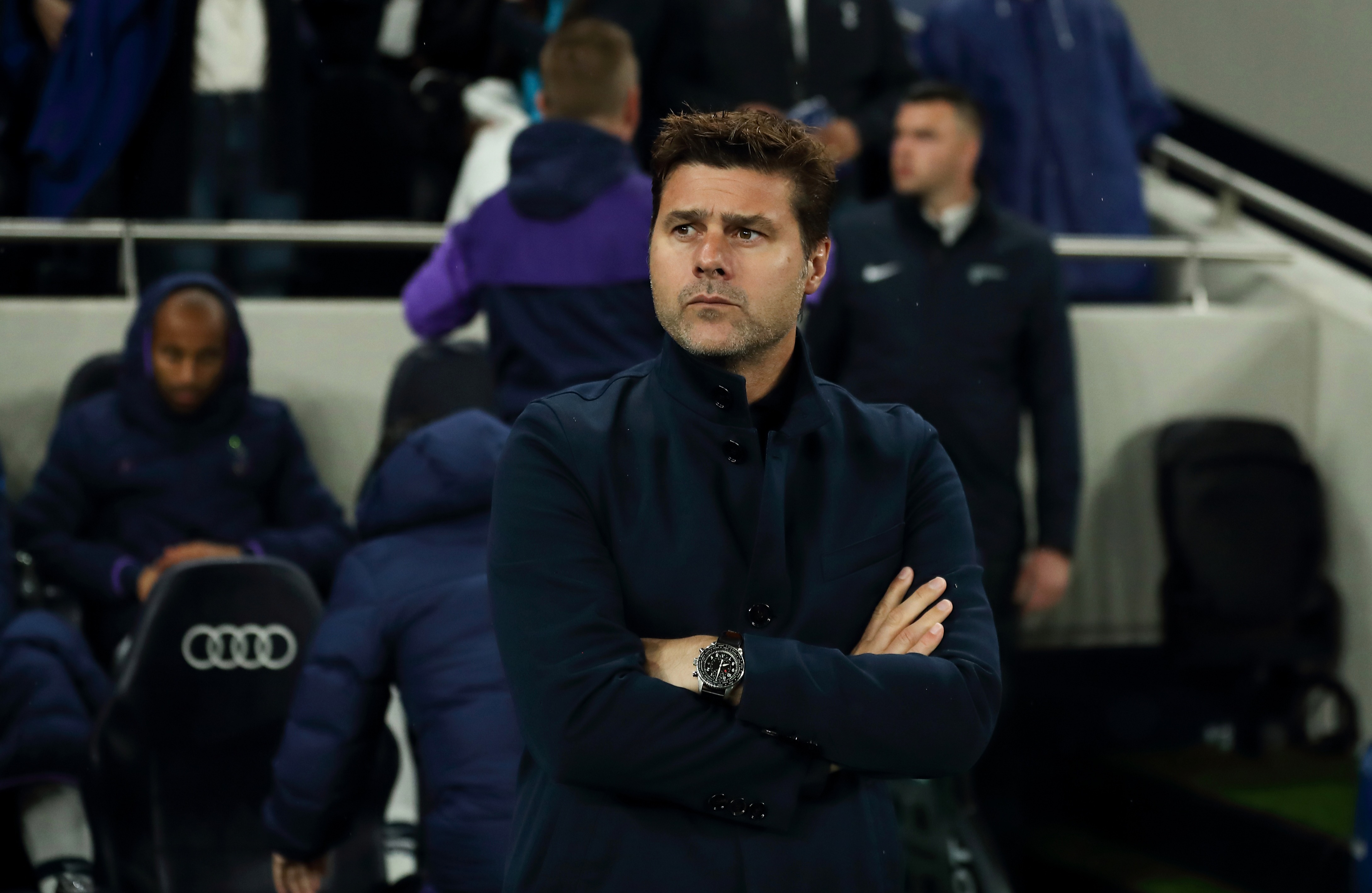 Pochettino is waiting to see what will happen at United and ChelseaCredit: Getty – Contributor

Poch, 48, has declared he is ready to step back into the dugout if and when the right job comes along.

He was heavily linked with United last week as Ole Gunnar Solskjaer’s future came under scrutiny.

It was even reported that United chiefs made contact with Pochettino before they pulled off an impressive 3-1 win at Everton.

And while the former Southampton boss would consider replacing Solskjaer it is suggested he is also looking closely at other top clubs such as Chelsea and Manchester City.

The Atheltic’s David Ornstein said on his Tifo podcast: “I don’t think Pochettino is on the verge of taking a new job at the moment.

“As for United, publicly and more interestingly privately from what I hear, they completely support Ole Gunnar Solskjaer and are giving him their full backing and have no plans as things stand to make a change.

“But we know how quickly things do change in football. There have been reports that United have made contact with Pochettino.

“I’m not questioning those reports but personally I don’t have that information.

“What we do know is Pochettino’s available, he’s recently conducted a very high-profile television interview which I’m assured was more of a long-standing commitment than a come-and-get-me plea or putting himself in the shop window to say, ‘I’m ready and raring to go.’

“Suitors, the likes of Manchester United, will already know that and know what he brings as a man manager, a person, a coach, etctera. The timing [of his interview] was interesting.

“What I do hear is that Pochettino is waiting and watching very closely in particular United, Manchester City, perhaps Paris Saint-Germain, Chelsea and others to see what’s going to happen there.

“The real issue is that there are no vacancies at the moment which is something of a surprise because in the build up to the summer of 2020 there was expected to be a lot of change in the managerial market but the coronavirus pandemic has changed everything.

“For many, the idea of sacking a manager and paying compensation was not something they could afford to.”

Pochettino was being lined up with the Athletic Bilbao job with the club on verge of sacking Gaizka Garitano.