England midfielder Mount has “nothing but praise and gratitude” for his axed Chelsea chief. 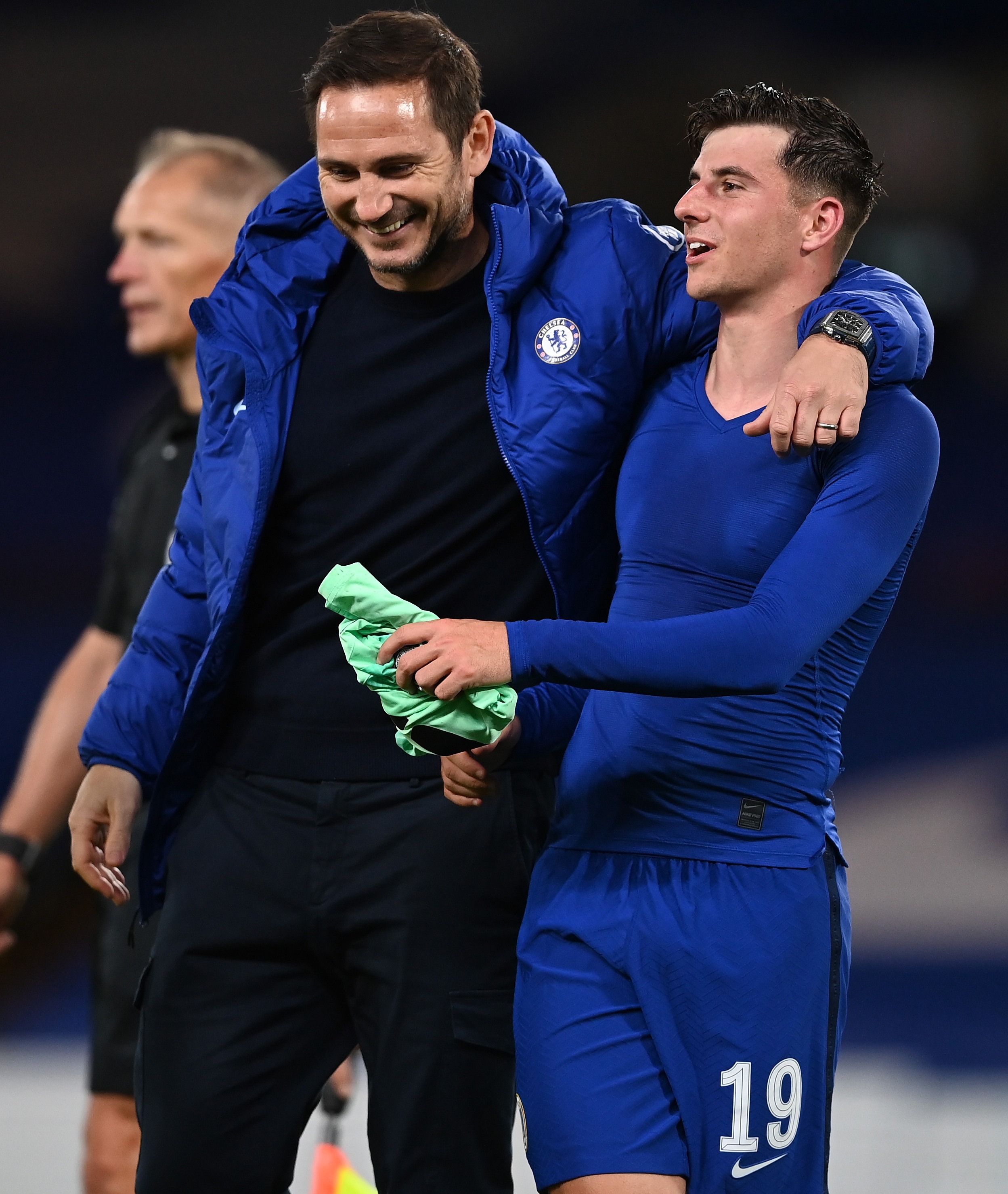 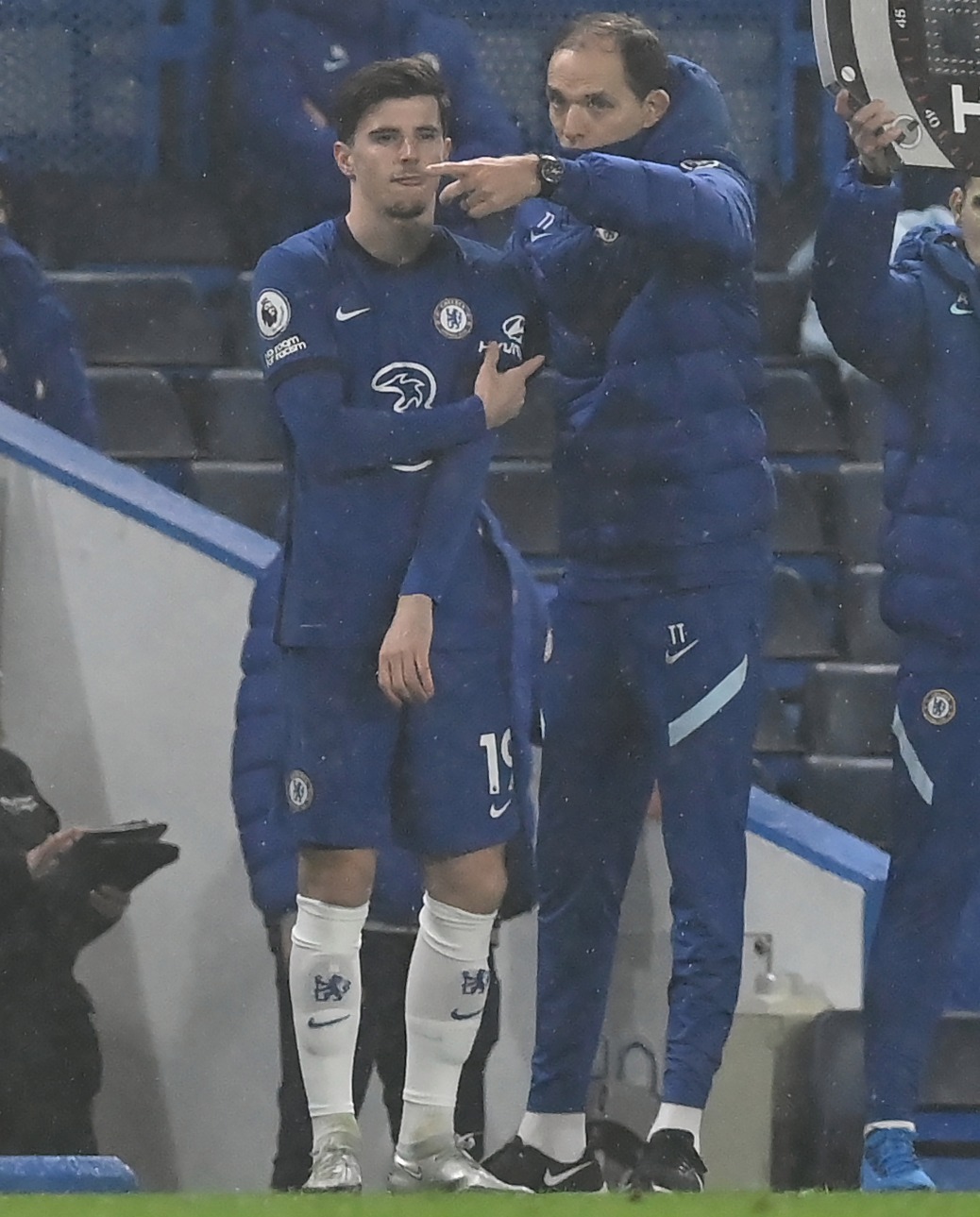 And the solemn-faced superstar, who was dropped for new manager Thomas Tuchel‘s first game on Wednesday night, says the Blues need “strong characters” to reverse a worrying slump.

Academy product Mount told the BBC: “It’s not a nice time, it is a tough time for the club.”

The 22-year-old was only used as a late sub in a tame 0-0 draw with Wolves, after Lampard‘s 18-month reign was ended by five defeats in eight Premier League games.

And perhaps his mentor’s departure has hit Mount harder than most.

He explained: “I’ve been here for a very long time and seen managers depart from afar while being in the academy but when you’re in the first team building and it happens, it’s a different feeling.

“He’s been very important to me. He brought me to Derby, gave me the playing time and I learnt so much under him there before coming back to Chelsea and continuing my learning.

“I have nothing but praise and gratitude for everything he’s given me as a player on and off the pitch. I’ve definitely grown as a player as well so he obviously means a lot to me.”

Chelsea sit eighth ahead of Burnley‘s trip to Stamford Bridge this Sunday.

And Mount added: “We have to put things to the back of our heads and look forward now.

“As players, as a team and as a club, we have to stick together…

“It’s a difficult time but that’s when the strong characters within the group come out and lead us in the right direction.” 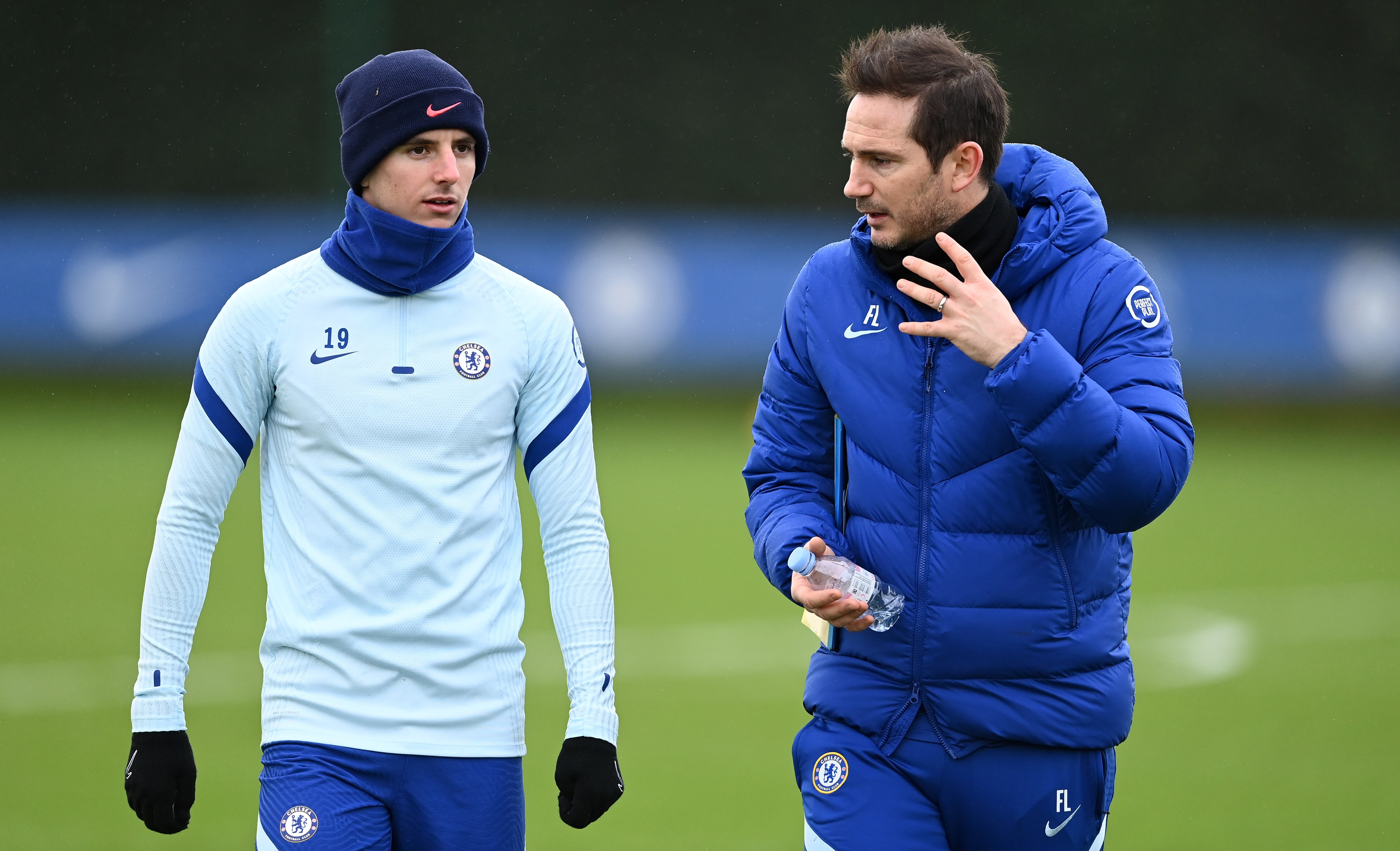