BARCELONA fans booed forward Martin Braithwaite at the Nou Camp on Sunday after he refused a pay cut to alleviate the club’s financial crisis.

The Catalan giants are currently in an economic nightmare despite spending more than £130million on players so far this summer.

Braithwaite was booed as he made his way onto the Nou Camp turfCredit: Twitter / @akasenseii 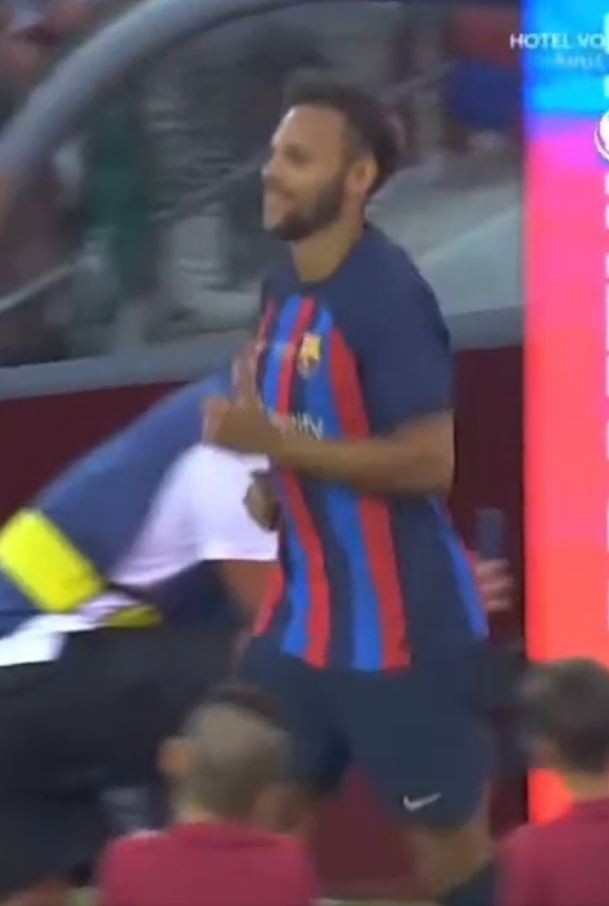 Braithwaite ignored the boos and jeers as he smiled throughout his jog onto the pitchCredit: Twitter / @akasenseii 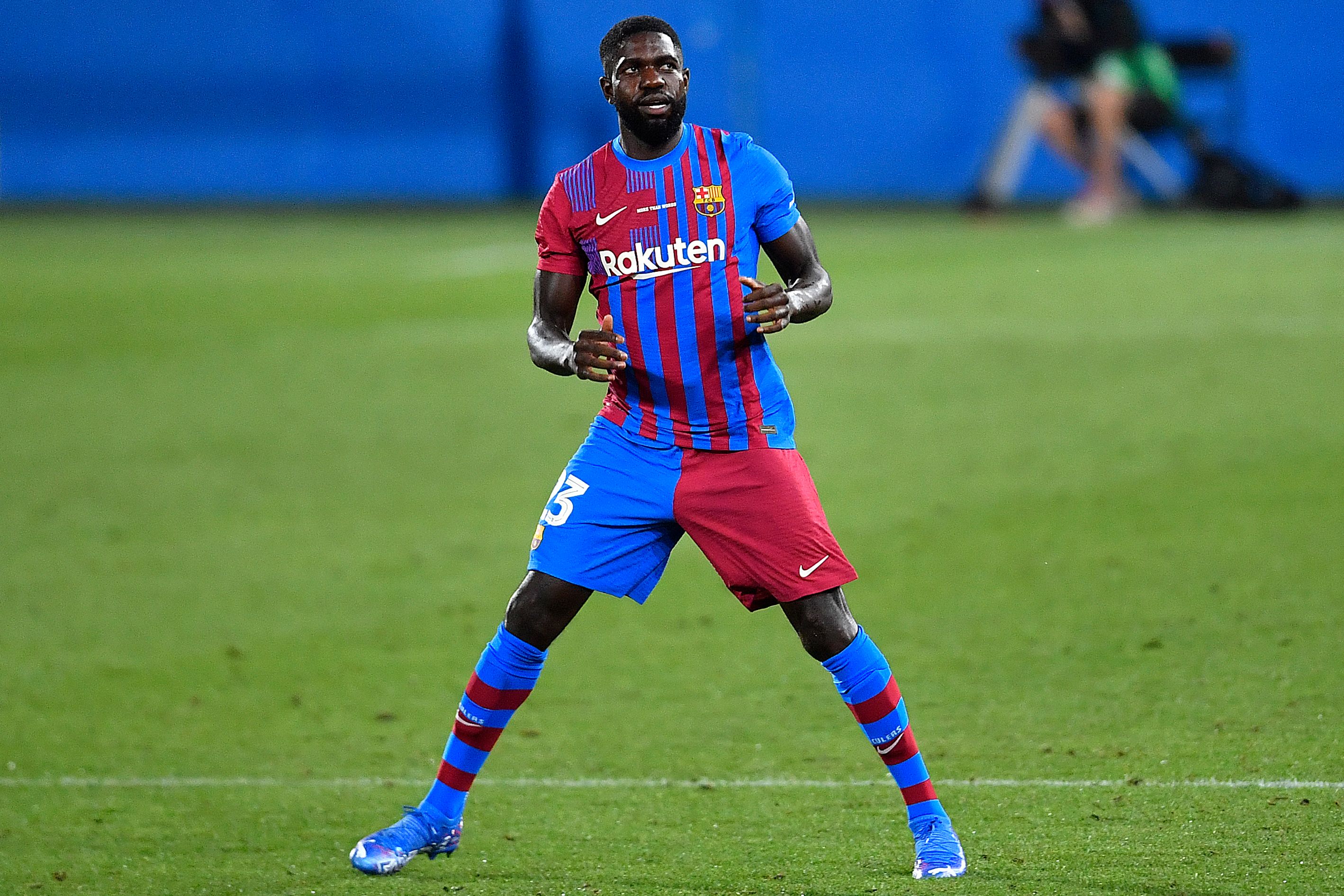 Umtiti did not even attend Barca’s pre-season squad presentationCredit: AFP

They have huge debts which need repaying, outstanding wages to pay the likes of Frenkie de Jong, and have also recently been slapped with a £32m tax bill.

That came after they reportedly paid about £126m of their own money to inflate the value of the club’s TV rights.

It is a mess which the supporters are incredibly concerned by and that came to a head during their pre-season presentation of the squad at the weekend.

Braithwaite, who has reportedly turned down a wage cut, was booed and jeered as he made his way out onto the pitch to greet the fans. 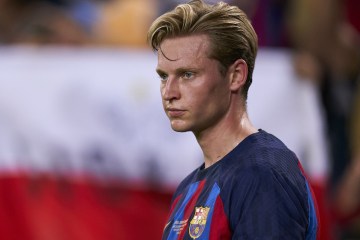 Samuel Umtiti, who is thought to have also declined a salary decrease, did not even attend.

But new signing Robert Lewandowski was greeted with a warm reception from the Spanish fans as he made his way out onto the pitch following his move from Bayern Munich.

De Jong and Memphis Depay also took part despite their futures remaining up in the air.

De Jong has been heavily linked with a move to Manchester United, although president Joan Laporta has now claimed the Dutchman wants to stay at the club.

Meanwhile, Depay is rumoured to be a target for Juventus, Tottenham and possibly even Chelsea.

Barca kick off their LaLiga campaign at home to Rayo Vallecano this Saturday.

They are looking to win a first Spanish title in four years after finishing 13 points behind Real Madrid last season.