MARK CLATTENBURG has claimed referees were bias towards Manchester United when Sir Alex Ferguson was in charge.

But the veteran Premier League official, 45, has insisted that this is no longer the case. 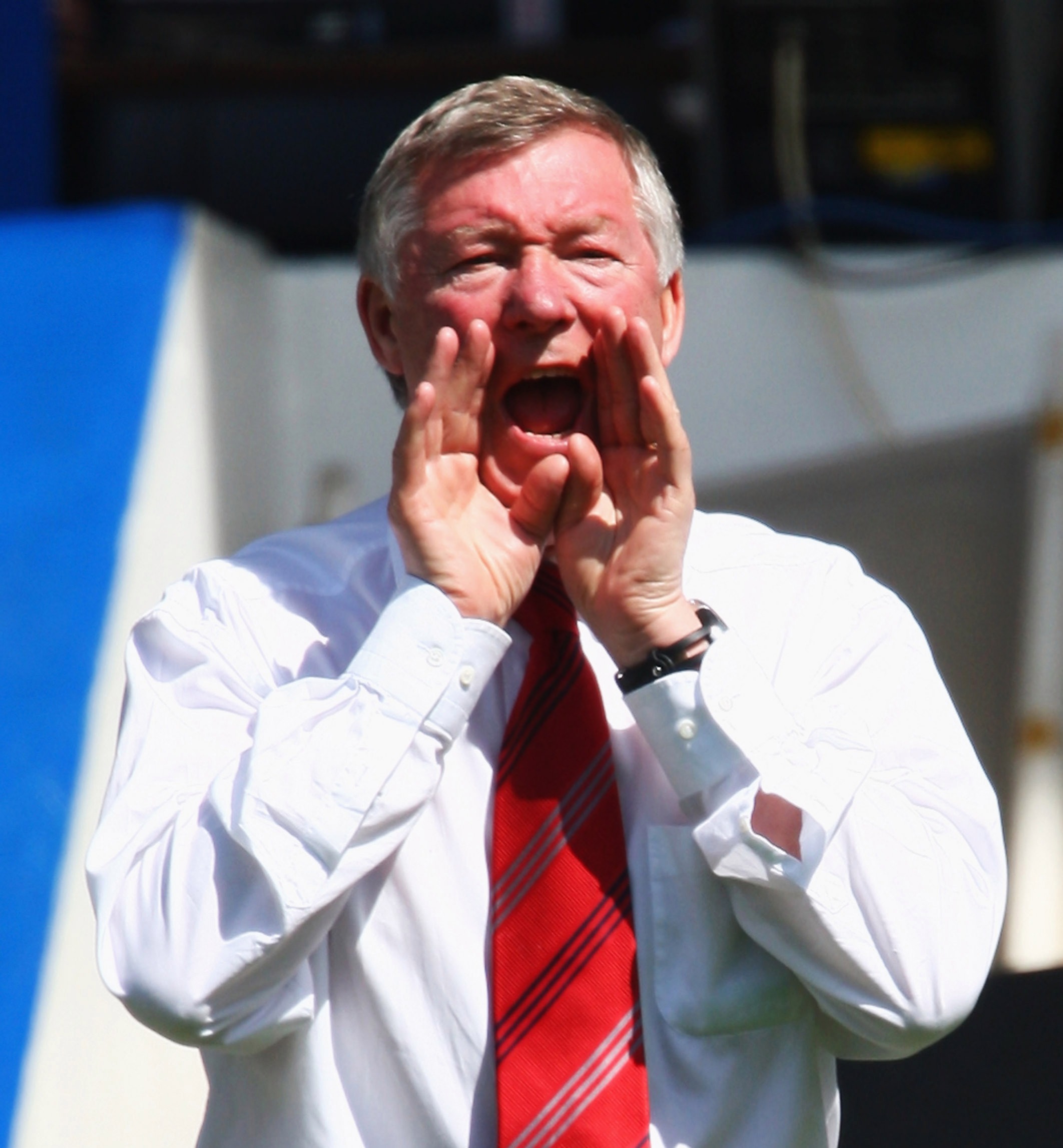 Clattenburg has dismissed Klopp’s claims – but admitted it did happen when Fergie was there.

Writing for MailOnline, he said: “He [Klopp] does not like losing, he never has. He gets prickly.

“But he is wrong to suggest there is an aura around United that sees them given favourable decisions.

“There used to be when Fergie was there, but that has eased massively since he left.

“I am the only referee to give three penalties to the opposition at Old Trafford, and that was for Liverpool, of all teams, in 2014.”

Fergie was the master of mind games during his time with United from 1986 until 2013.

He won the Premier League 13 times and the Champions League twice during his reign. 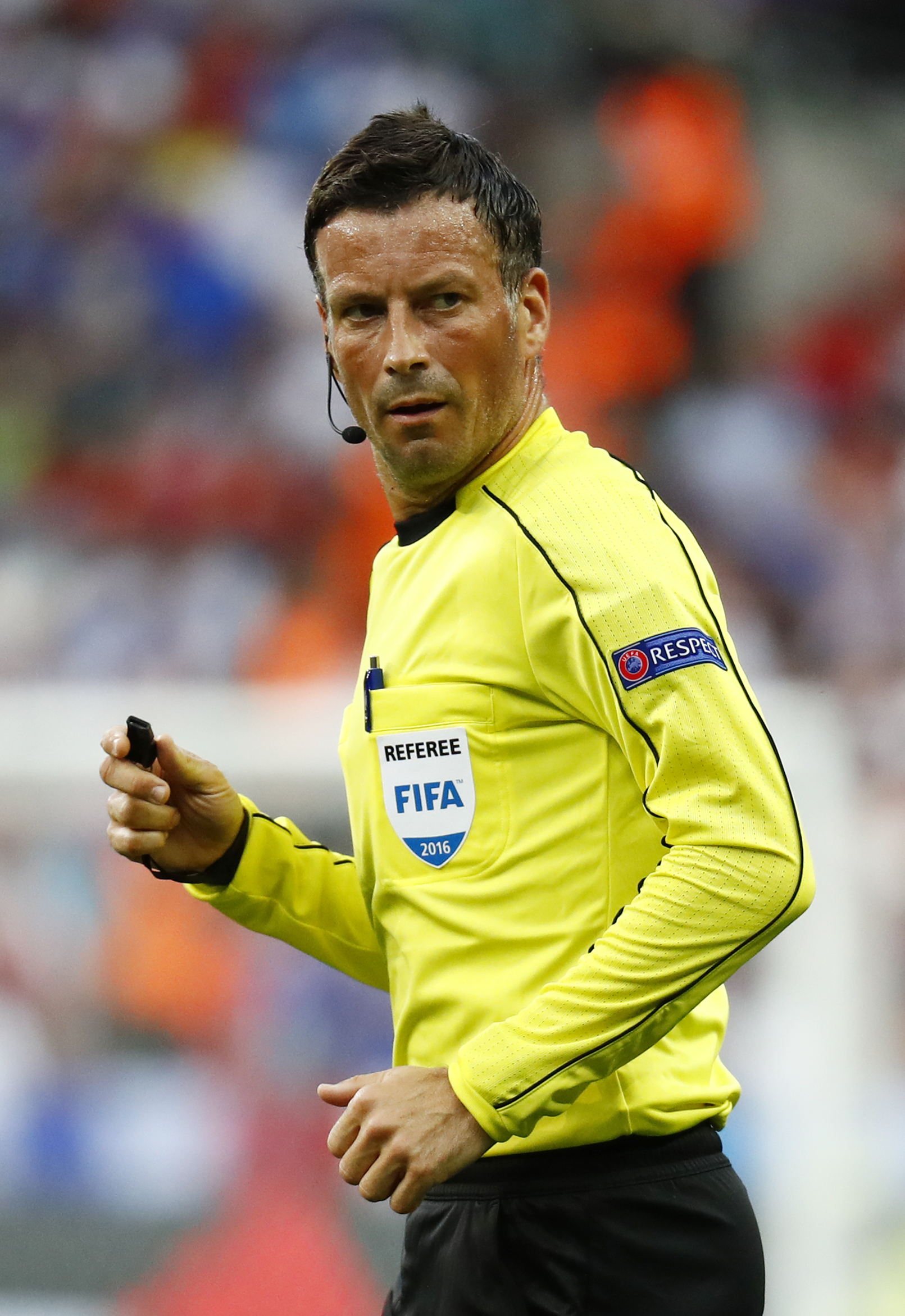 Klopp has been accused of adopting Fergie’s tactics in a bid to put pressure on officials this season.

Following his side’s defeat to Southampton, he said: “I hear now that Manchester United had more penalties in two years than I had in five and a half years.

“I’ve no idea if that’s my fault, or how that can happen.”

United have only been awarded one more penalty than Liverpool in the league this season.

But they have won more penalties (18) than any other team in all competitions since June.

Clattenburg said: “[Klopp] His comments last week about Manchester United and penalties were straight out of Sir Alex Ferguson’s playbook.

“It was mind games — an attempt to influence referee Paul Tierney and get inside his head before a huge match between Liverpool and United this Sunday.”

The two clubs – who are battling it out at the top of the table – will meet at Anfield on Sunday. 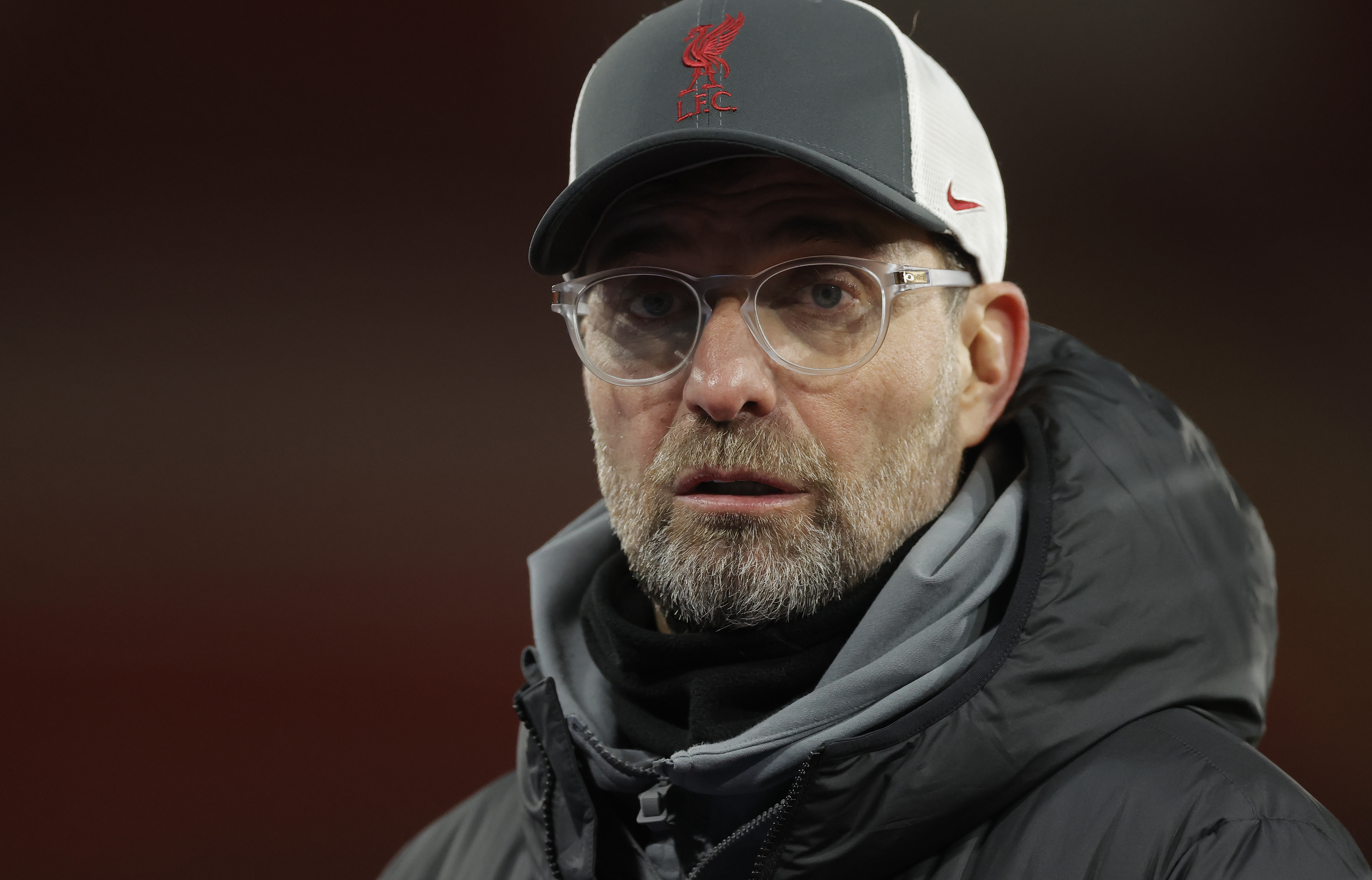