MARCUS RASHFORD is training with the Manchester United Under-18s as he works hard to get fit.

The striker, 24, pulled out of the England squad despite a call-up for the two World Cup qualifiers against Albania and San Marino in this international break.

Marcus Rashford has been back at Carrington training with Manchester United’s Under-18s this weekCredit: Getty

He had shoulder surgery in the summer and did not feature this season until October 16.

The academy graduate put himself through triple training sessions to get back into contention after the operation.

But after just six appearances totalling 264 minutes of action – including three goals – and a recent bout of illness, Rashford stayed in Manchester rather than linking up with the Three Lions.

And after collecting his MBE from Windsor Castle on Tuesday, he refused to put his feet up and relax while other non-international players enjoyed time off.

According to the Daily Mail, Rashford was back at Carrington to boost his fitness levels before next week’s trip to Watford with the first-team.

That is the first of 11 matches before the end of the year in a hectic schedule for United.

The report adds Luke Shaw, who suffered a concussion against Manchester City, and Mason Greenwood, who asked not to be called up by Gareth Southgate, have also been at the training ground this week.

And having those three ready and raring to go at Vicarage Road would be a major boost for Ole Gunnar Solskjaer.

The under-pressure Red Devils boss is without a number of key players.

To make matters worse, Paul Pogba limped out of France training on Monday after pulling his thigh taking a shot.

He returned to Manchester but is expected to be out until the New Year in a major blow. 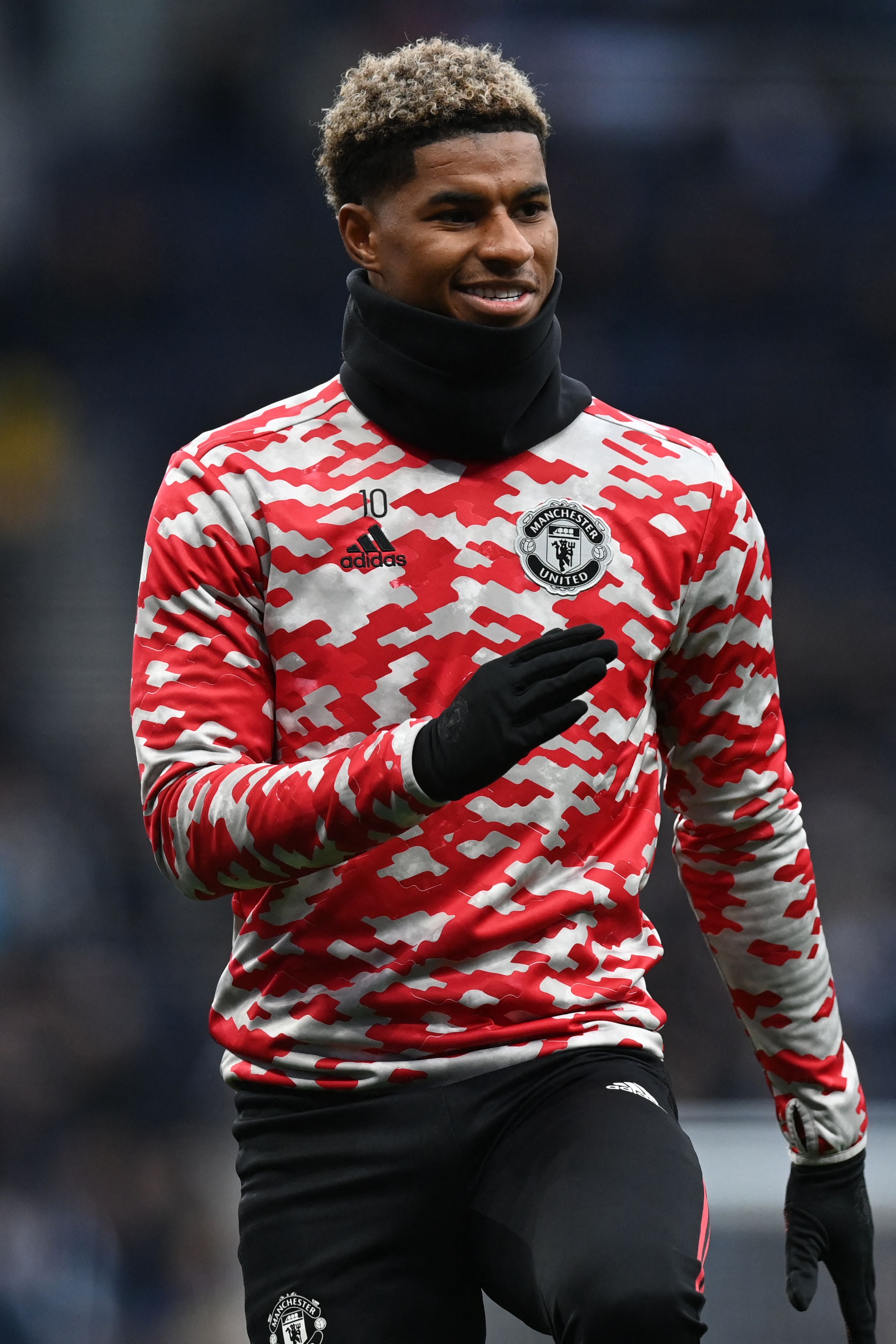 Rashford has scored three goals in six appearances after returning from surgeryCredit: AFP