MARCUS RASHFORD has returned to Manchester United in a huge blow for England boss Gareth Southgate.

The Three Lions manager will be without the forward and Arsenal star Bukayo Saka for the upcoming World Cup qualifiers due to injury. 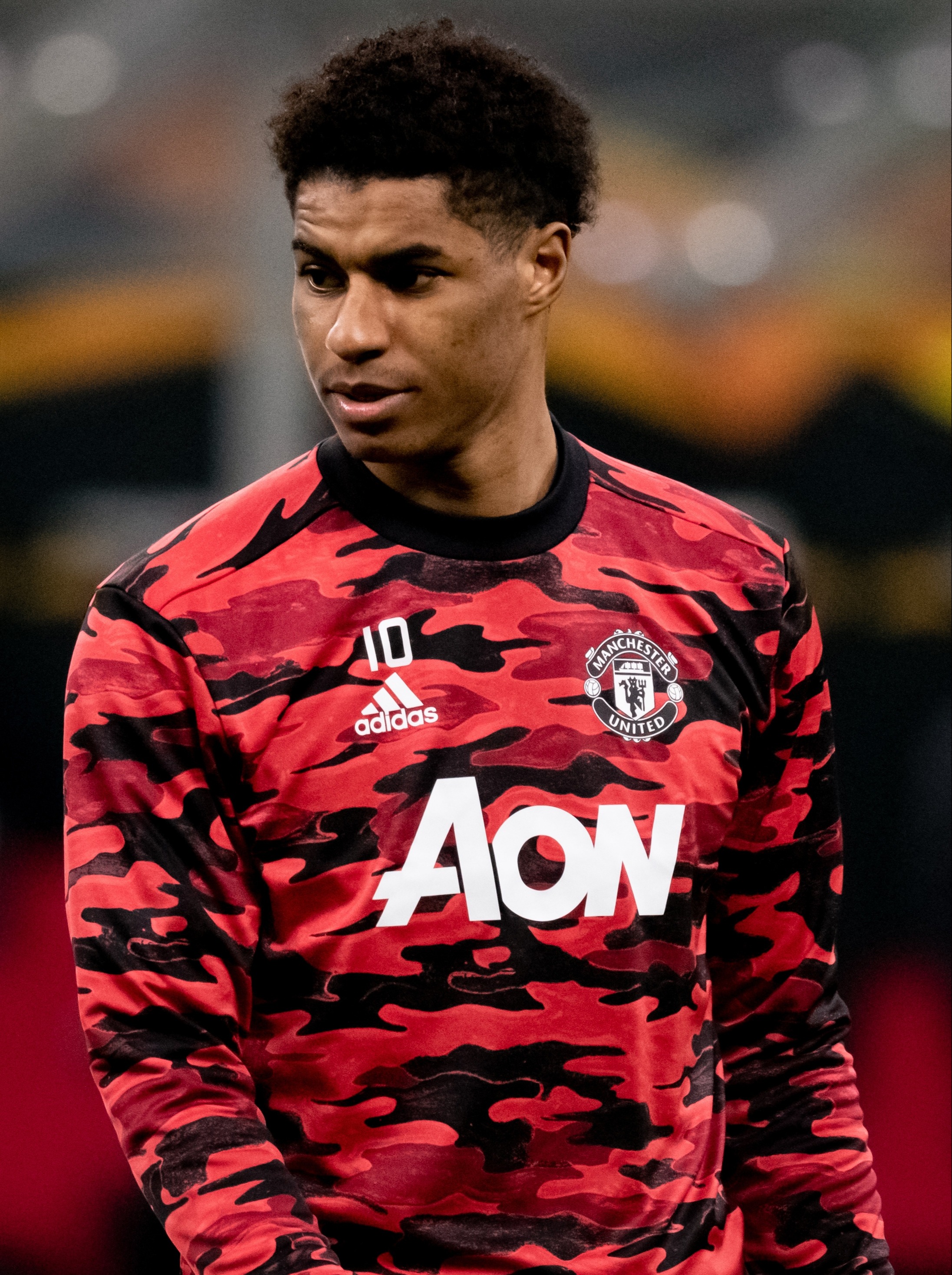 Rashford, 23, reported for England duty this week with a knock after he was forced off in United’s Europa League win at Milan.

He missed the club’s FA Cup defeat to Leicester on Sunday and also sat out his country’s 5-0 win over San Marino yesterday.

The ace’s injury has been further assessed at St George’s Park with his national manager Southgate remaining hopeful he would be fit in time to face Albania and Poland.

However, the FA have now announced that he will head back to United to continue his rehabilitation.

And they also announced that Saka will not be part of the party heading abroad for the two clashes tomorrow.

“Rashford reported to St George’s Park with an injury that ruled him out of the 5-0 win against San Marino and, following further assessment, it has been decided he will continue his rehabilitation with Manchester United.

“Saka had remained at Arsenal for further assessment on an ongoing issue with the hope of joining up with the Three Lions but will now not be available for the fixtures against Albania and Poland.”

United manager Ole Gunnar Solskjaer will now be sweating on his forward for a crunch run of fixtures in April.

They face Granada in the Europa League quarter-finals while they look to secure second place in the Premier League behind runaway leaders Man City.

United are next in action when they welcome Brighton to Old Trafford on April 4. 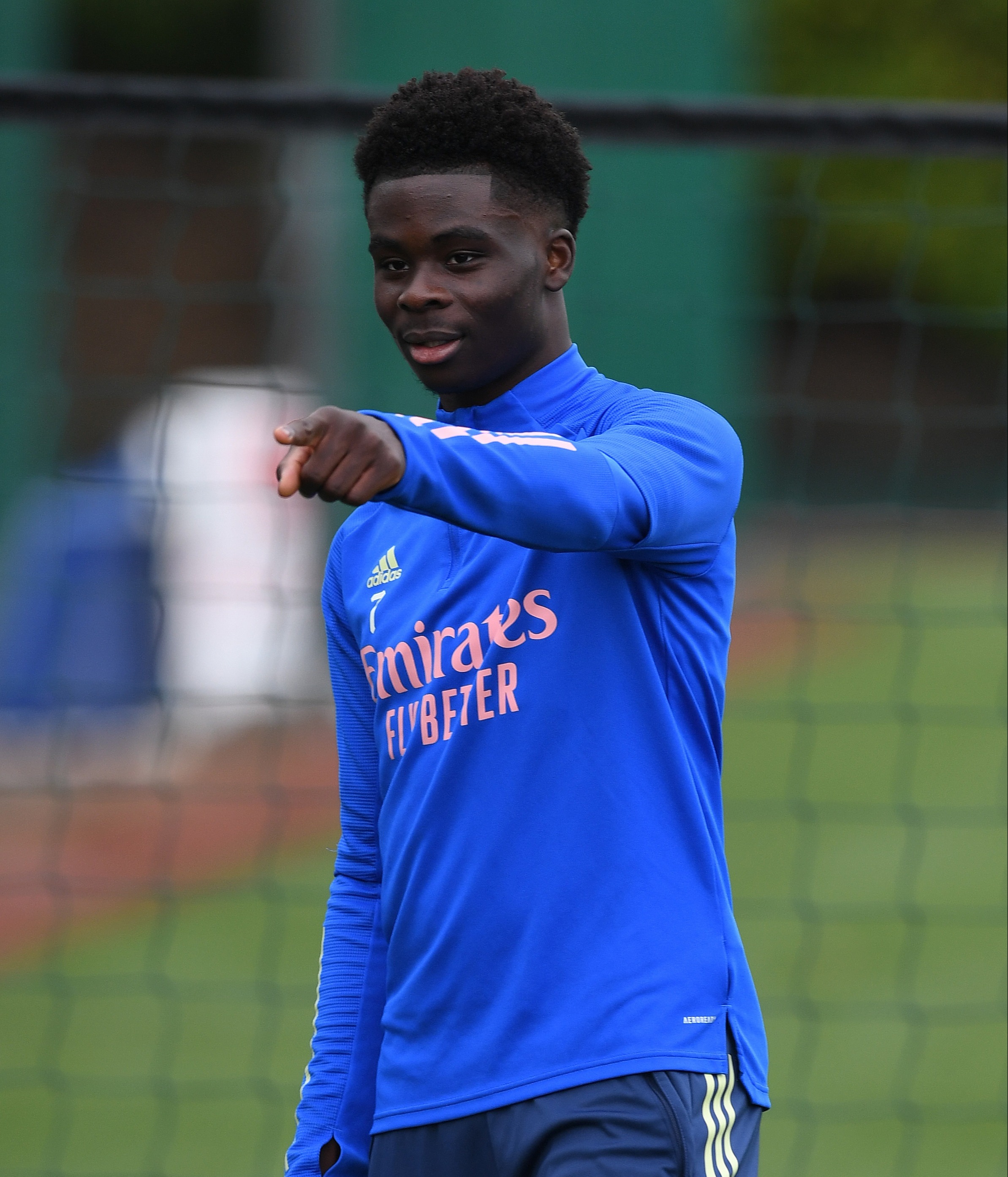 Bukayo Saka has also left the England squad due to injuryCredit: Getty