MARCO SILVA has hit gold with Fulham – but is he the man to stop them being the ultimate yo-yo club?

His Championship leaders will surely be playing Premier League football next season.

And it is most likely the Cherries will be there too – despite now not having won in four matches.

Fulham are the best team in the division by a mile.

Although they needed a late goal from Tosin Adarabioyo, the Cottagers were the better team against their nearest rivals.

But if they are plying their trade in the Premier League next season, it will be the sixth season in a row they will have been to-ing and fro-ing between the two divisions.

It has been one hell of a rollercoaster ride – two play-off wins, two miserable relegations.

This season I expect them to win the Championship but will next season be a better Prem campaign than the previous two?

Yet the consensus on the north side of Putney Bridge is that Silva has been building something different since he took charge in the summer.

It is fascinating Neeskens Kebano, Aleksandar Mitrovic and Jean Michael Seri – all snubbed by Scott Parker last season in the Premier League – are their star players this time round.

Mitrovic has been accused of being a flat-track bully who is too good for the Championship but not good enough for the Premier League.

His goals tally comparison in both divisions back up that argument.

But what has been striking under Silva is the other side of Mitrovic’s game now.

Gone are the days where he just hung around up top as a classic No9 waiting to be fed by long balls or crosses.

Now the Serb is chasing down every ball and drops back to do some of the dirty work – the unglamorous defending. 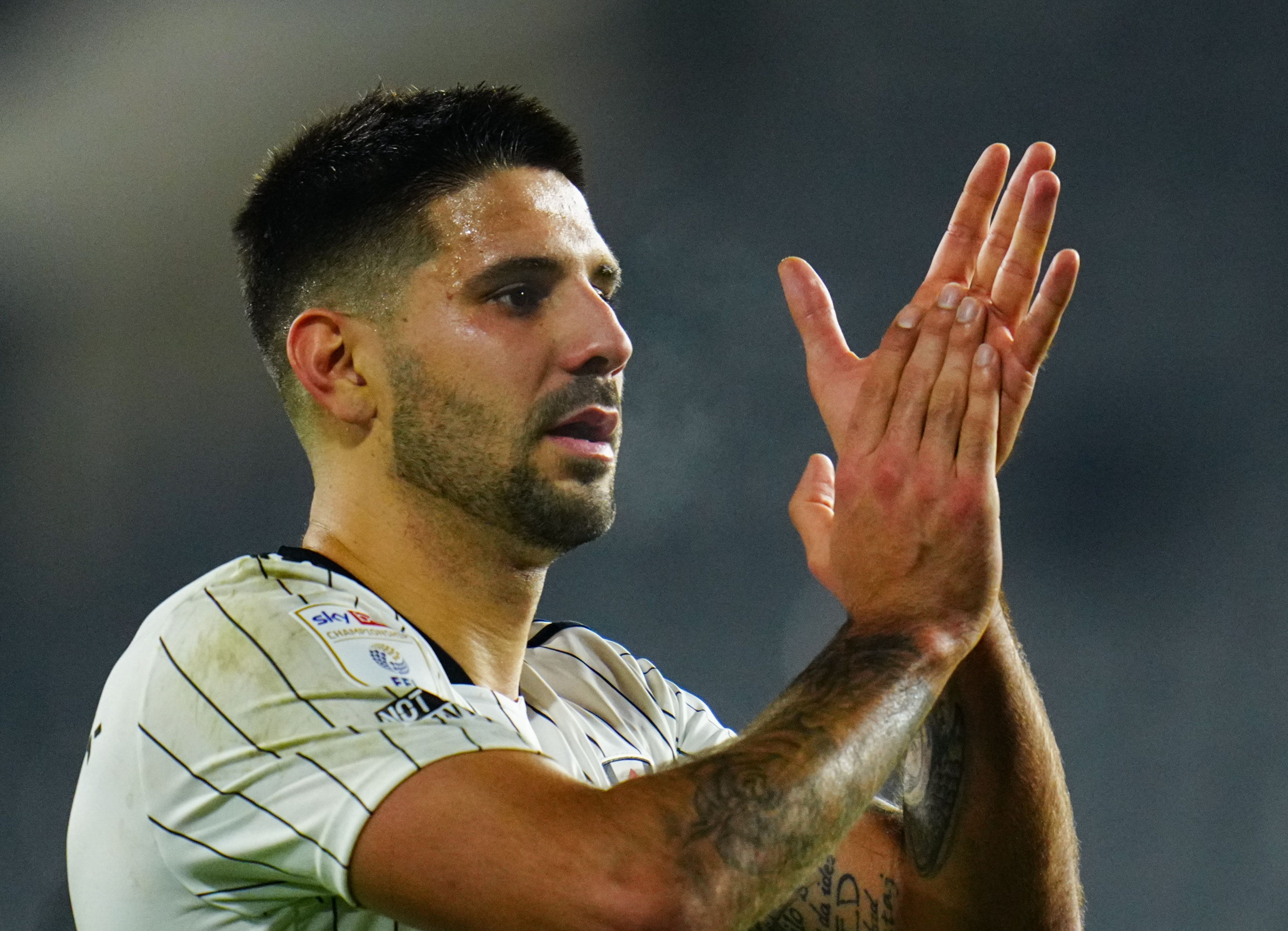 Aleksandar MItrovic continues to ‘own’ Championship defences but can he do it in the Prem?

His 21 goals so far this season is nothing short of remarkable.

You get the feeling if he can continue evolving with his defensive work, Mitrovic will become a far more effective player in the top flight.

Kebano is a living hell for defenders, especially full-backs. His rampaging runs wreak havoc and open up spaces for Fulham.

The only thing missing from his game is goals.

He missed some big chances on Friday, which has summed up his luck in front of goal this season.

Bournemouth keeper Mark Travers did make some great saves from him as well.

If he adds goals, he will be sensational. 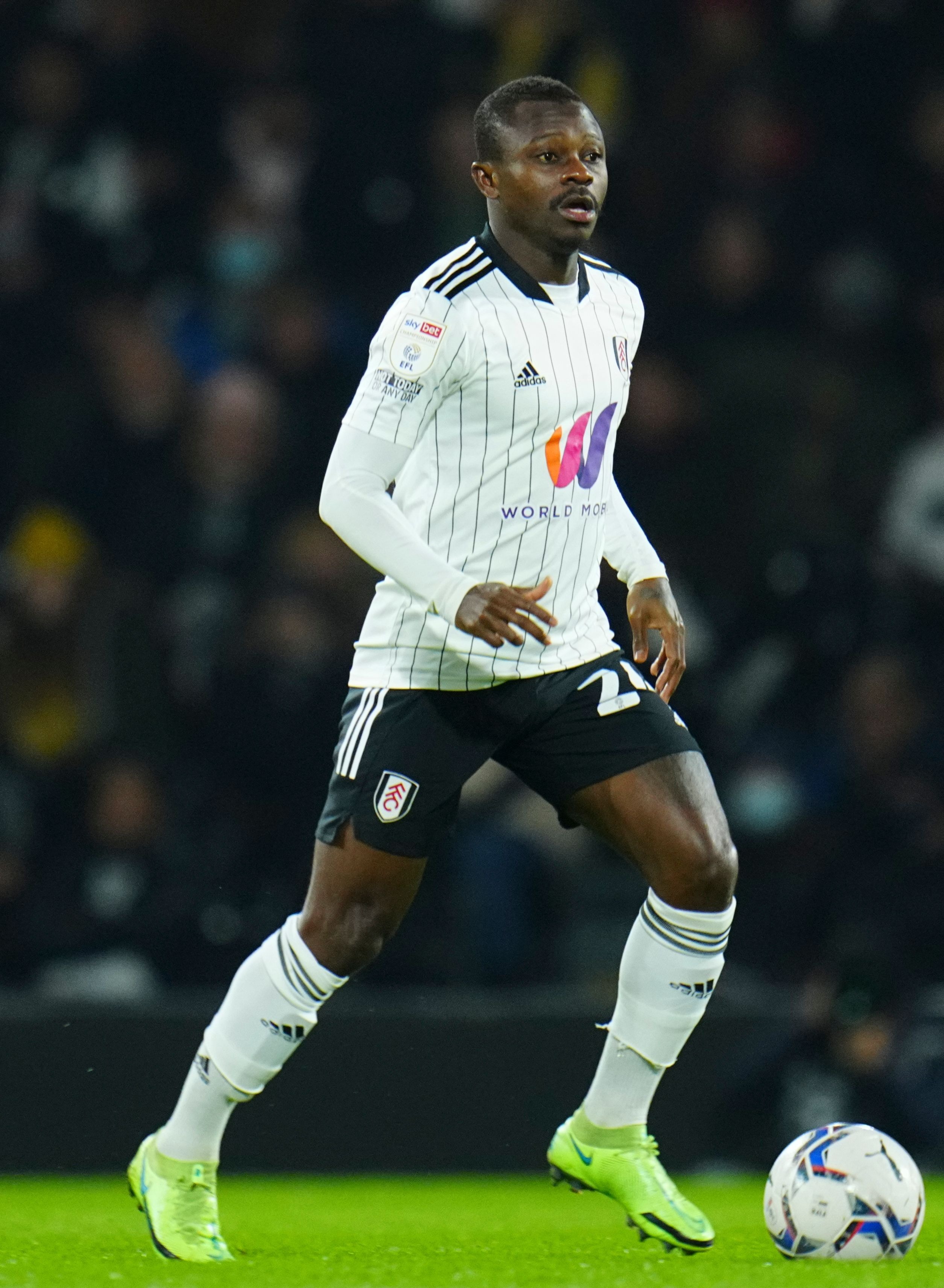 Seri has been a standout player.

The Ivory Coast midfielder was a flop after his £25million arrival from Nice in 2018 – having an underwhelming season in the Premier League.

He regained his confidence with a good season in Turkey on loan with Galatasaray so it was almost criminal that Parker last season did not give him a chance again in the Premier League when he returned to West London.

But Silva made clear he wanted him to play a big part in his promotion push this season – and he has already made a huge contribution with his assured and powerful performances in the middle of the park.

He is among the Championship’s best in the assists charts – with six goals created.

Seri’s deal runs out next summer but the club do have a one-year option to extend it.

MAREK RODAK helped Fulham win promotion last time round, only to be bombed out in the Premier League in favour of Alphonse Areola.

Back in favour again, his performances have been impressive enough to keep out summer arrival Paulo Gazzaniga.

VERDICT: The Slovakian, if he maintains his form, deserves a crack at the top-flight – but club will surely strengthen with another keeper coming in during the summer. 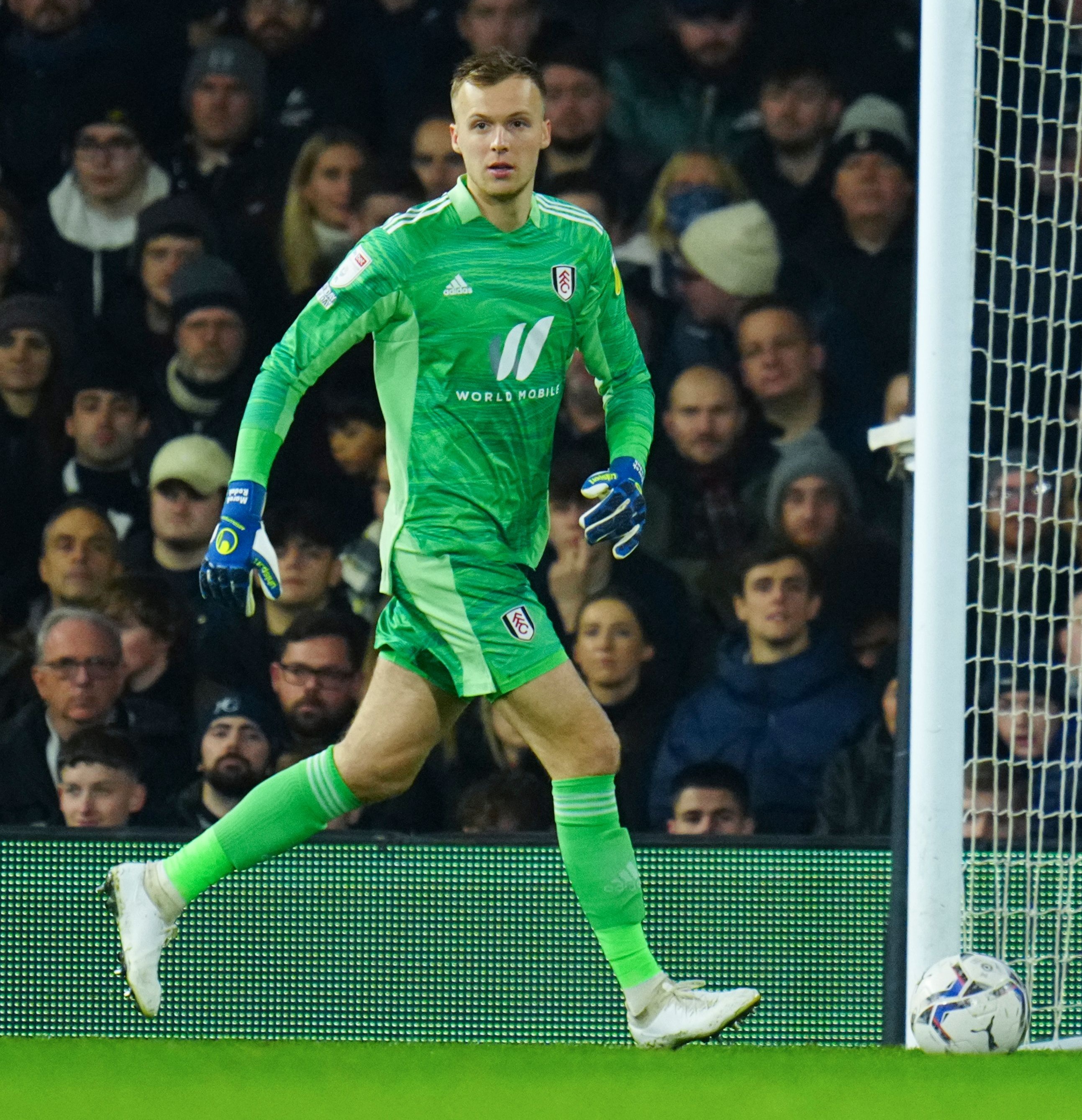 ADARABIOYO is a class act in the centre of defence and has a good understanding with American Tim Ream.

Along with Bournemouth, they have the best defensive record, conceding just 17 goals so far.

VERDICT: Silva will need to bring in a top-quality relatively experienced centre-back. As good as Ream is this season, he will be 35 and the Cottagers need some younger legs.

SERI has been owning the centre of the park this season and is probably the best in the Championship.

Harry Wilson has also been quality along with the likes of 19-year-old Fabio Carvalho, who is just getting better and better.

VERDICT: Club should go out and get another midfield enforcer to add a bit more depth. If Kebano is unable to add goals to his game, they should perhaps look for a goalscoring winger too. 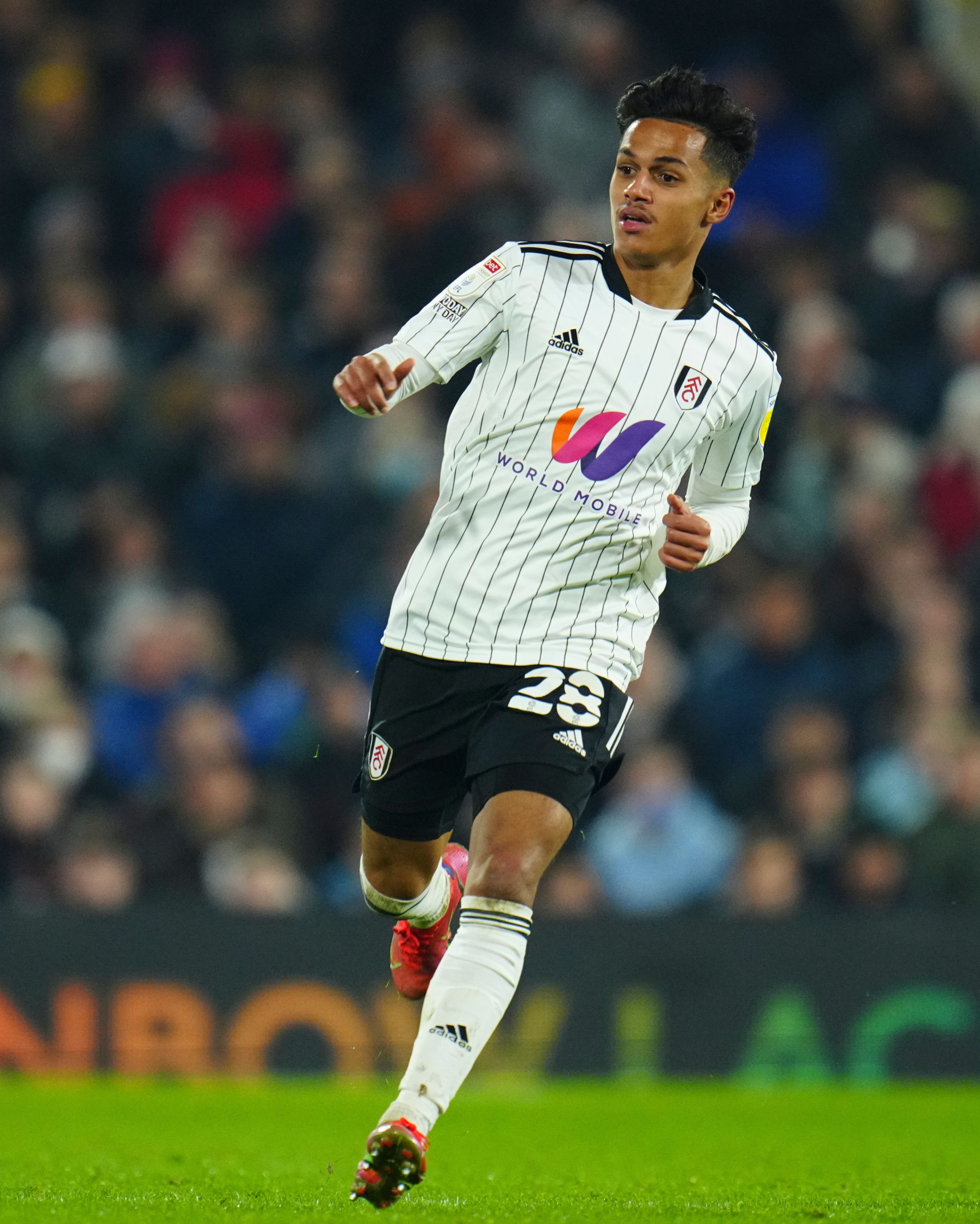 MITROVIC has once again been scintillating up front in the Championship and is also certainly a lot more defensive-minded now.

But his previous Premier League numbers have not been great – although to be fair to him he did not get much of a look-in last season under Parker.

VERDICT: Mitrovic should be shown some loyalty and get a chance – but I would say getting in another prolific striker with a proven track record should be their No1 transfer target next summer to give the Serb worthy competition.

TWENTY SHOULD BE PLENTY

THE Premier League is one of the best sports model in the world.

So isn’t it about time the EFL followed its lead and reduced each division from 24 club to 20?

The relentless Tuesday, Saturday, Tuesday slog without doubt has a detrimental effect on quality and player well-being.

Managers like Mark Warburton have been highly critical of the heavy schedule.

It can’t be right that a team like QPR for example had to play six games in 17 days in September.

Why don’t the EFL expand to 80 clubs by promoting the top eight teams from the National League and go with four divisions of 20 by creating a new League Three?

It makes perfect sense at the bottom of the food chain too as the top half of the National League is most definitely nowadays on a par with League Two.

English football’s second tier has improved a lot over the years as it attracts more international footballers to these shores.

And it is a shame that this quality gets diluted sometimes by the sheer volume of games.

Footballers themselves love playing games every few days but managers are left frustrated.

I’m with Warburton – let’s have fewer games and more quality.