ROMELU LUKAKU is on Manchester City’s radar for a summer transfer, according to reports in Italy.

Pep Guardiola may turn to the market after bidding farewell to Sergio Aguero, whose contract expires in June. 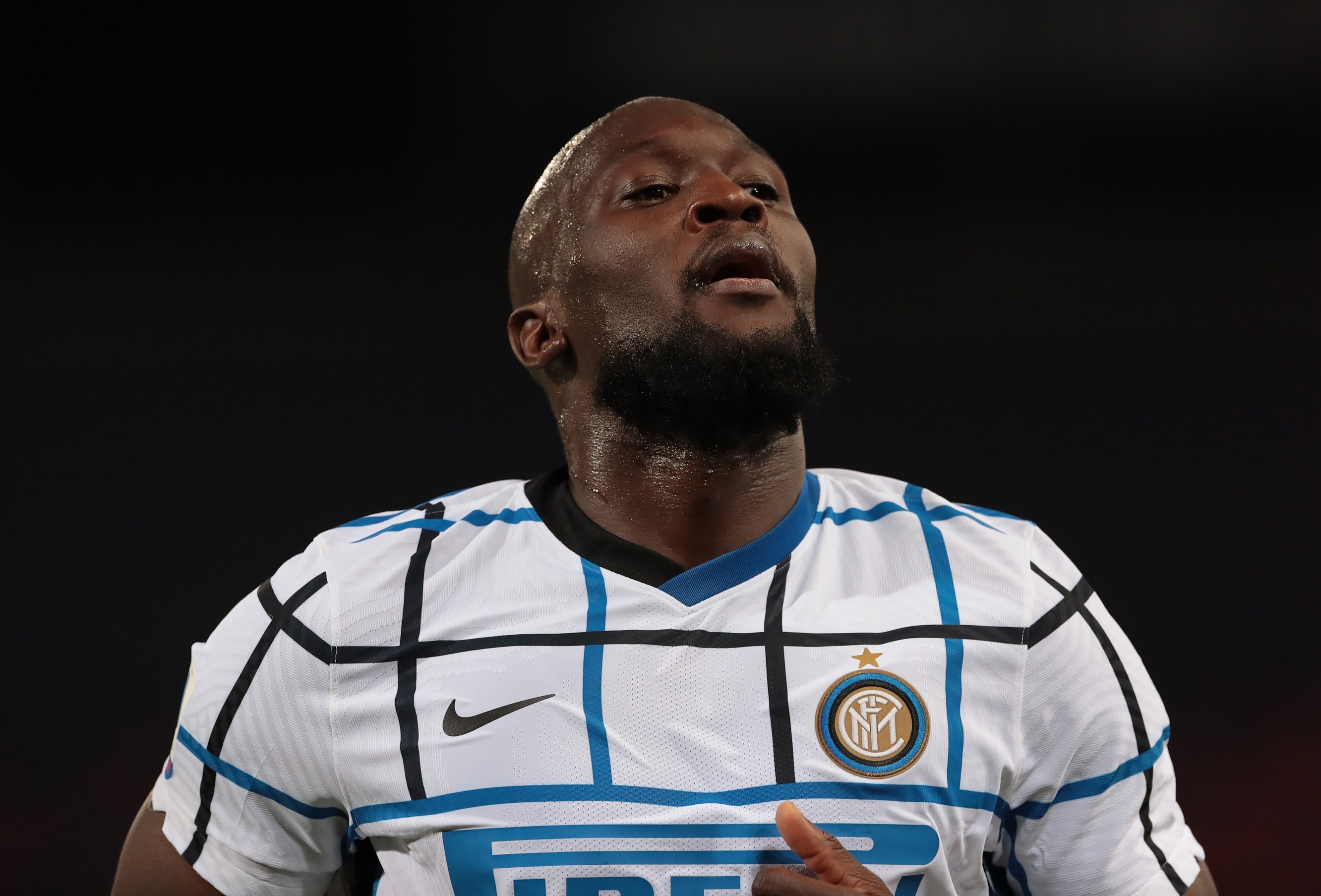 Romelu Lukaku has starred for Inter Milan since signing in 2019Credit: Getty

A host of talent from Erling Haaland to Harry Kane have been linked, a list that now includes Lukaku.

The former Manchester United attacker, 27, has excelled since joining Inter and looks set to lead his team to the Serie A title.

According to Corriere dello Sport, via Sport Witness, his performances have attracted the interest of City and LaLiga giants Barcelona.

The Premier League leaders are described as making tentative contact with Inter to gauge a deal.

A reported fee of around £110million could be enough as the Italian club faces up to a financial crisis.

But the likelihood of Lukaku being used to solve the situation is said to be low, particularly if Antonio Conte remains as coach.

The striker has hit 26 goals in 35 games this season, including the winner at Bologna on Saturday to open up an eight-point gap atop Serie A.

While Aguero’s next destination remains up for debate – although it won’t be Old Trafford – Guardiola has refused to be drawn on who may be replacing him.

When asked about a possible bid for Dortmund ace Haaland, the Spaniard hit back at the suggestion.

He told reporters: “You understand I’m not going to talk about any names, about other players at other clubs.

“It would not be polite for Borussia Dortmund and for Haaland. Absolutely, it’s not my business.

“We are here to do what we have to do right now. I never comment, never in five years I speak about another player from another club. Never, never.”