GARY NEVILLE has blasted the “unforgivable” manner in which Manchester United have been allowed to fall behind rivals City and Liverpool “on and off the pitch”.

The Red Devils have endured a humiliating start to the season, losing at home to Brighton before thumped 4-0 at Brentford last weekend.

Old Trafford has had a recent lick of paint… but has been neglected for yearsCredit: EPA 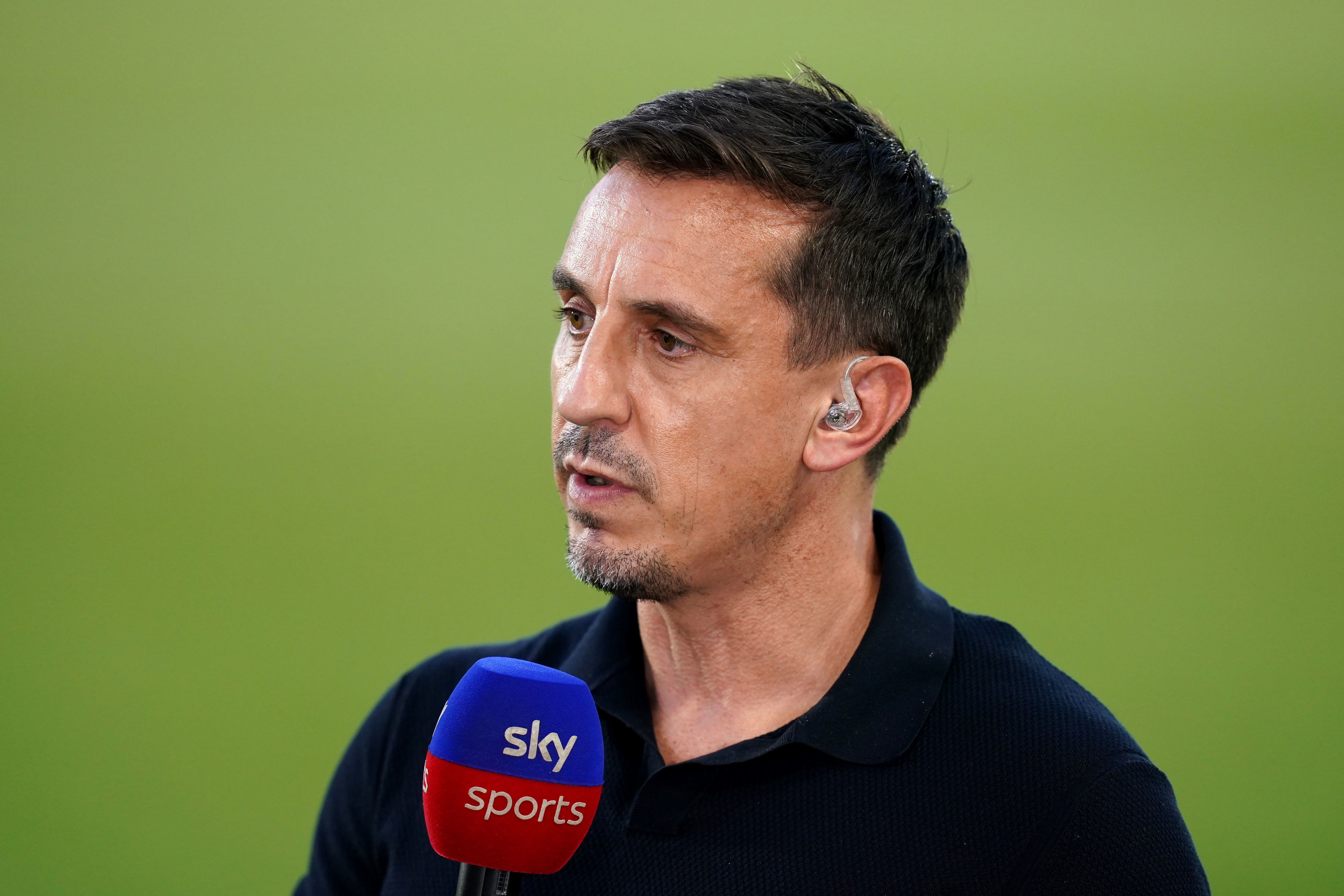 Protests against the Glazer family’s ownership have intensified, with more demonstrations planned for their next match against Liverpool on Monday.

Appearing on Steven Bartlett’s The Diary of a CEO podcast, Neville blasted the Glazer family for allowing United to “rot” over the last two decades.

He said: “I used to laugh when I went to Anfield and compared it to Old Trafford.

“I’d always think ‘they can never catch up, they’re too far behind’.

“They’re building that second stand now behind the goal where the away fans sit. The main stand now is towering up.

“Anfield will be a more modern ground than Manchester United and Old Trafford in 12 months. That is unforgivable.”

Neville, 47, also acknowledged the astonishing speed at which they have fallen behind their Noisy Neighbours from the Etihad – as well as Tottenham.

He added: “Manchester City are lightyears ahead on and off the pitch.

“Tottenham have invested £1.3billion in a new stadium that’s out of this world. It’s a museum, it’s the best in the world.

“And if you go to their training ground, it’s an amazing, brilliant facility which is far better than Carrington where we moved to in 2000.

“And I’ve said in the last couple of years that the only thing I think can change it now is the ownership.

“There is an embedded rot at the club.”

British billionaire Jim Ratcliffe is interested in taking over his beloved £5bn-rated Red Devils – after the Glazers finally indicated that they could sell a stake in the club. 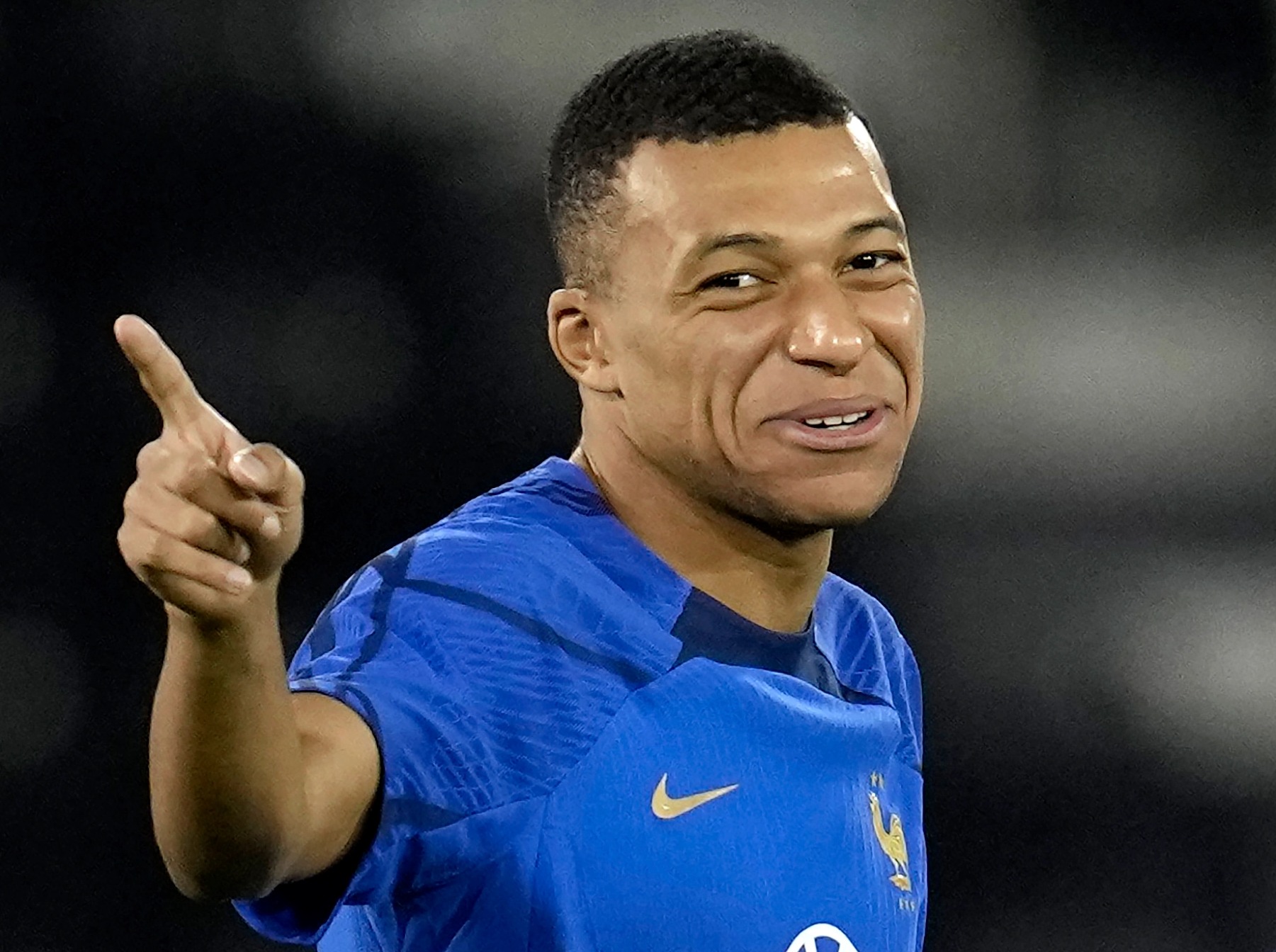 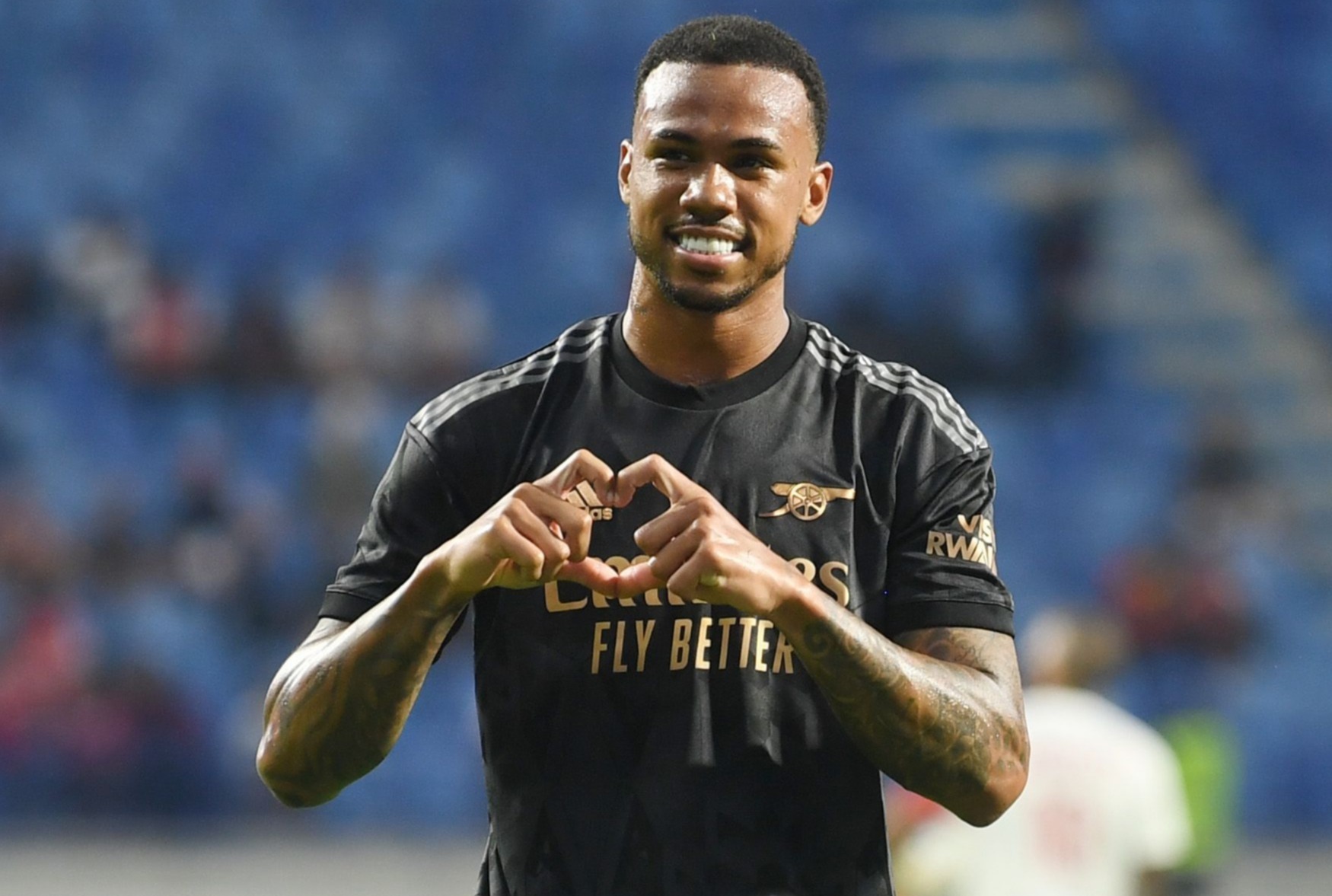 Arsenal 3 Lyon 0: Nketiah shows he’s ready to step in for Gabriel Jesus as Gunners run riot against Lacazette’s side