MANCHESTER UNITED’S incredible decline under the Glazers has been revealed through their staggeringly slow growth on the stock exchange.

It comes amid reports of a “hostile” takeover attempt by former United director Michael Knighton, 17 years after the Glazers bought United for £790million.

Man Utd’s share prices and finances have taken a hit under the GlazersCredit: Getty

Financial writer Kieran Maguire made the revelation a decade after the Glazers first listed United on the New York Stock Exchange.

And incredibly, if a person had invested £1,000 in shares back then, today that money would be worth just £814.

The figure looks even bleaker against other sporting institutions, with a grand invested in Juventus now returning £2k. 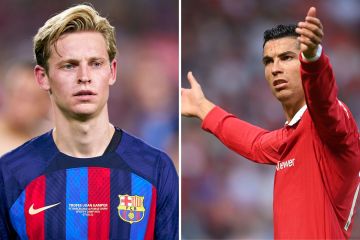 And even American baseball team Atlanta Braves would have returned £1,585.

Maguire adds that the dip in value is a recent one, with share prices at $19.37 last September when United re-signed Cristiano Ronaldo.

But a forward-facing market combined with the team’s poor performances – and a desperate need to upgrade Old Trafford – has resulted in a sharp decline.

Elsewhere, total interest charged under the Glazer ownership is a staggering £855m.

That in itself would pay for another TEN Harry Maguire’s – the most expensive defender in world football at £80m.

Meanwhile £154m in dividends has been taken by shareholders – mainly the Glazers – since 2016.

But that fell to £494m last year as United struggled for consistency on the pitch.

And there is a bleak outlook for unhappy supporters – who are planning an “Empty Old Trafford” protest for the August 22 game against Liverpool – as the Glazers own shares that carry a whopping TEN votes – compared to just one vote for regular investors. 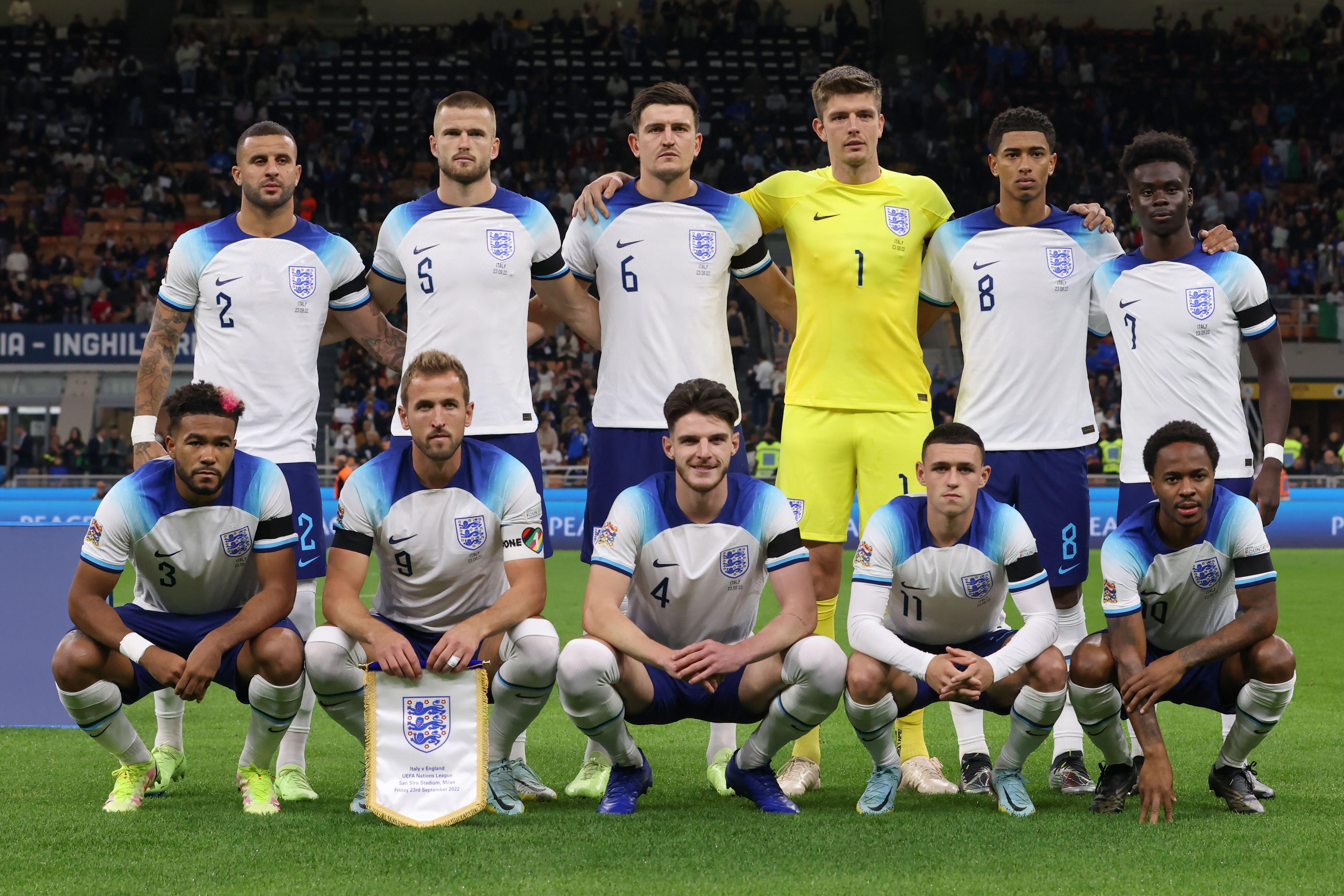