But with 11 days to go it could get even higher as Manchester United became the latest team to splash the cash.

The switch will see United’s spending soar to £131.2m this summer.

And it means a whopping £1.54bn has now been spent by Premier League clubs this window. 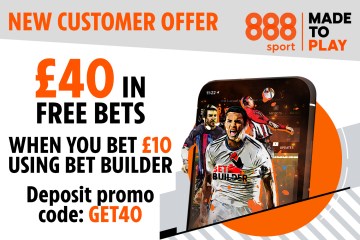 But with just under a fortnight left, and clubs still in the hunt for deals, the gap could increase even further.

Chelsea are the biggest spenders so far with £179.1m.

The Blues splashed £47.5m on Raheem Sterling, plus a further £33m on Kalidou Koulibaly and £62m on Marc Cucurella.

Todd Boehly’s new club are being tipped to spend even more, with Frenkie de Jong and Pierre-Emerick Aubameyang – plus Wesley Fofana – in their sights. 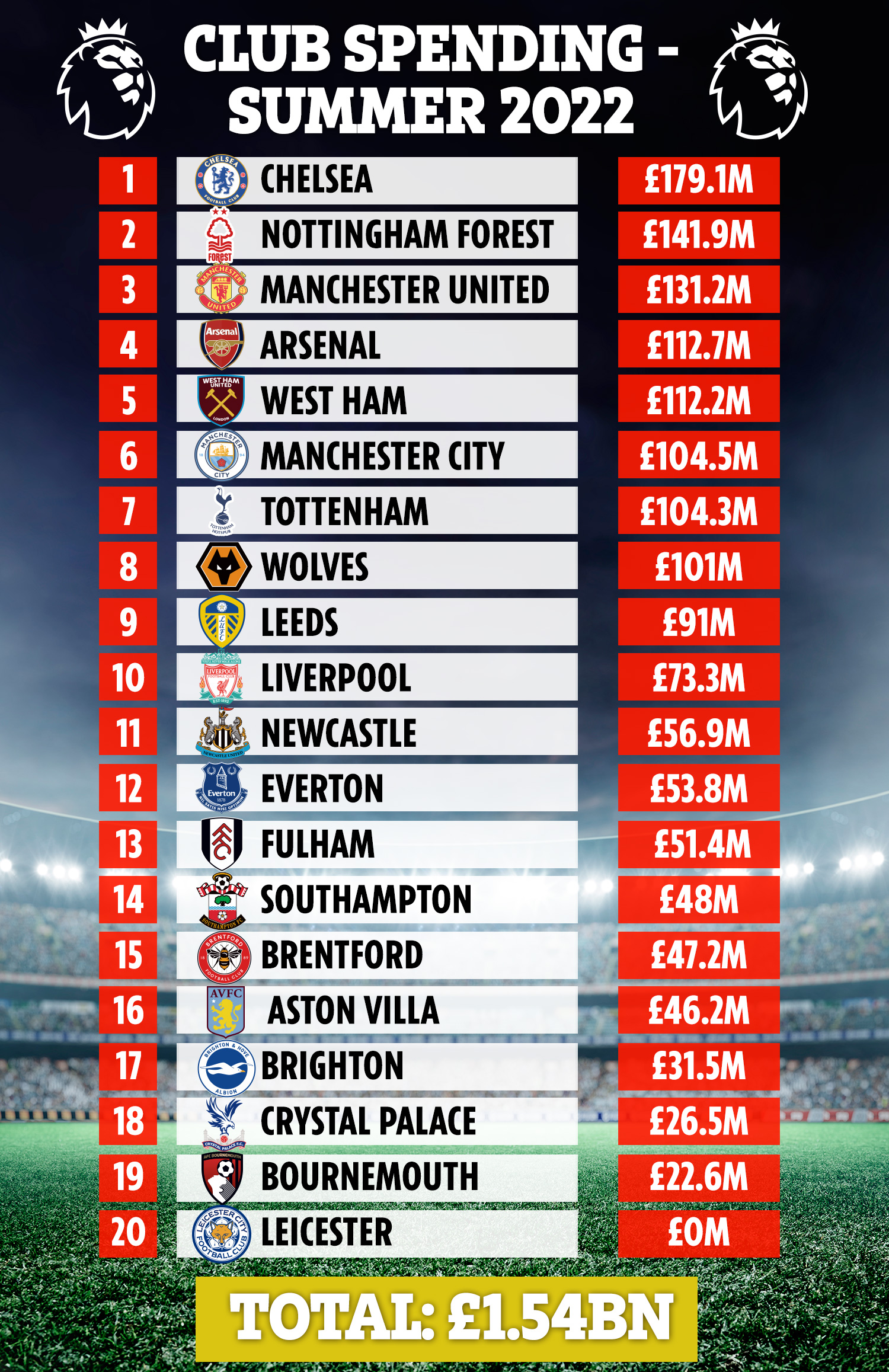 The total spending in the Premier League this summer

Elsewhere, Nottingham Forest have paid over £140m to boost their squad with SIXTEEN new players.

Arsenal are on £112m thanks to deals for the likes of Gabriel Jesus and Oleksandr Zinchenko.

And West Ham are also in the top five after reinforcing their attack and defence.

Meanwhile, the likes of Man City and Liverpool have spent heavily on marquee signings.

Elsewhere, Newcastle have had a fairly quiet window despite their Saudi riches, spending just under £57m on new signings.

As for Leicester, they are yet to drop one single penny on new signings.

But there’s still plenty of time for that to change for the Foxes.

Indeed, almost every side is likely to have at least one more signing in their sights before deadline day.

However, it could take a major spending effort for the total summer figure to hit the £2bn mark. 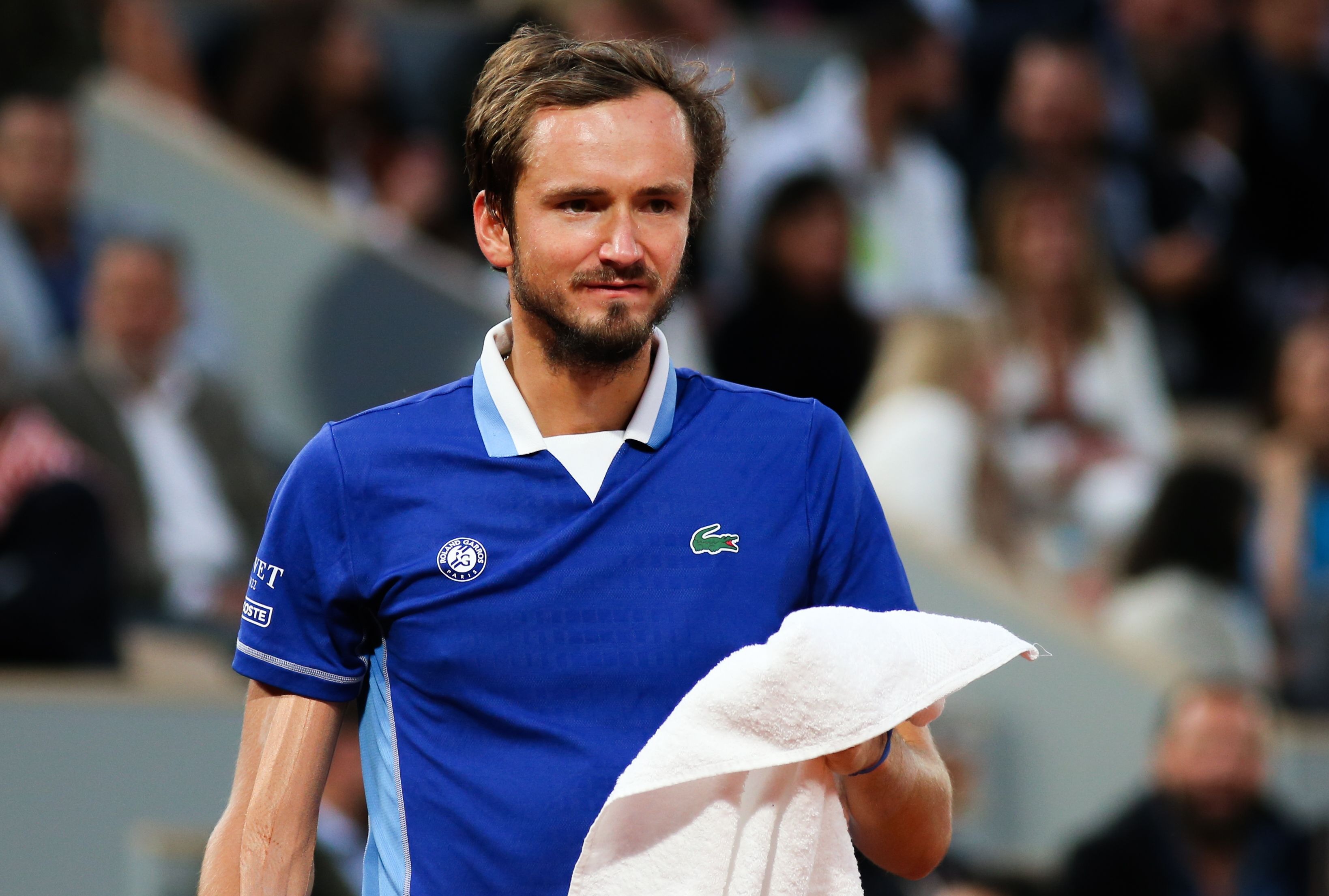 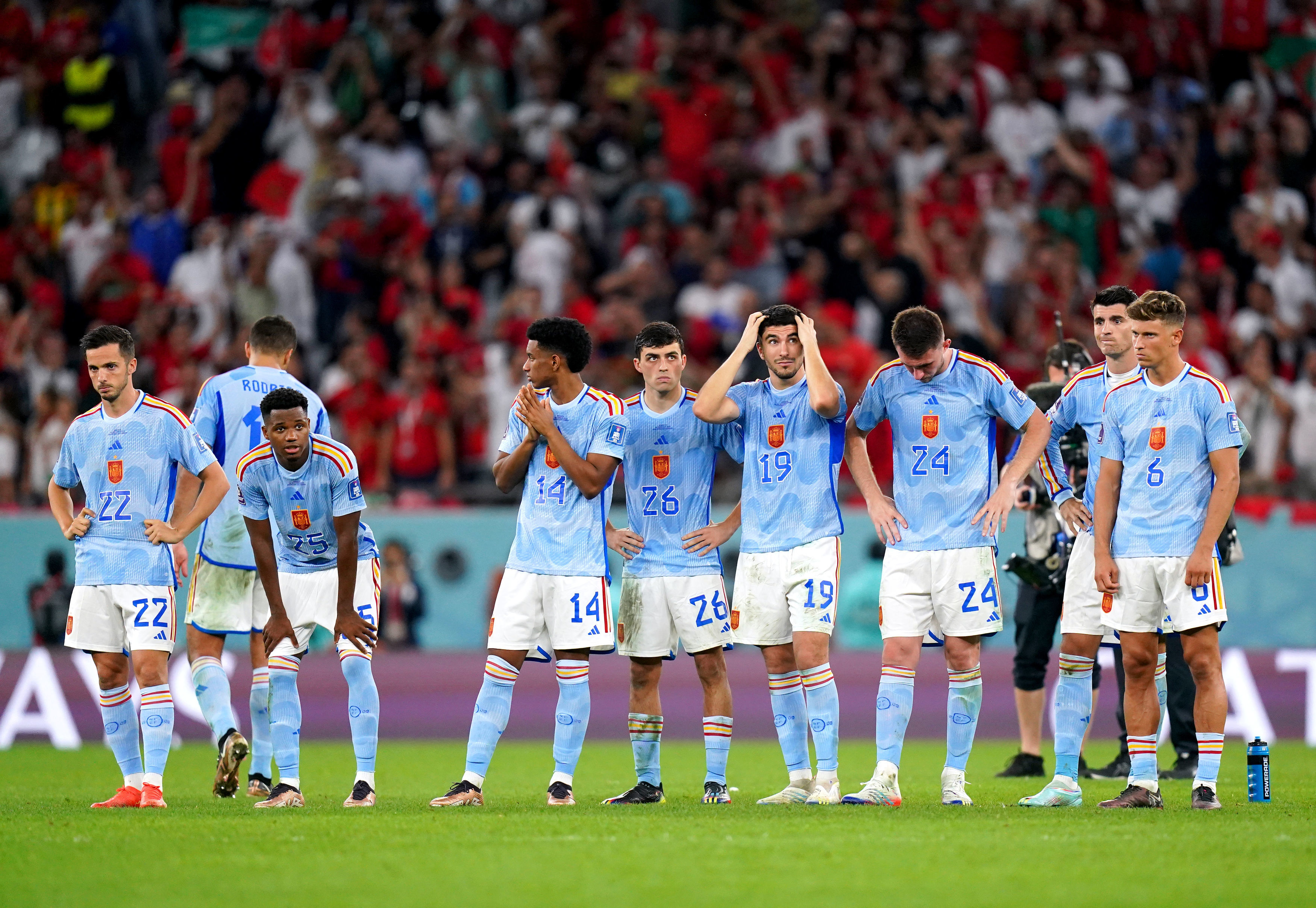