Elanga has forced his way into Ralf Rangnick‘s starting XI in recent weeks – and impressed as United try and get the season back on track. 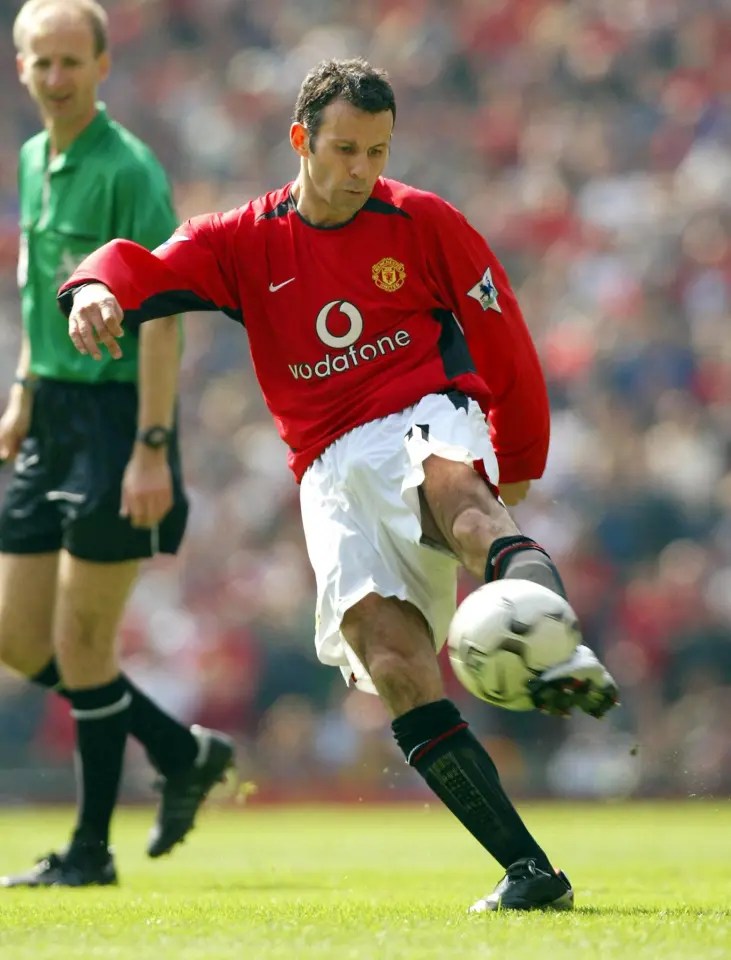 He netted his first goal for the first team in a 3-1 win against Brentford, that followed a stellar showing against Aston Villa the previous game.

He might have a long way to go to emulate Giggs‘ stunning success at Old Trafford, but former United and England left-back Parker is tipping the 19-year-old for big things.

Speaking to MyBettingSites.co.uk, Parker said: “Forget about his age, he wants to go past people. Elanga, for me, has been a revelation on that left side.

“He reminds me of a young Ryan Giggs, the way he drives forward. He wants to beat people and he’s tracking back to go and get the ball.

“It’s just application – he wants to win the ball back – he’s everything the fans want to see.

“He’s doing so well and that’s why he HAS to be starting games.

“Elanga wants to get to the bye-line and deliver crosses. He’ll run past people without the ball.

“He’s unselfish when he runs because he’s willing to run and even when he doesn’t get the ball, he’s not throwing his arms up in the air and cussing people.

“When he makes one run and doesn’t get the ball, he makes another run. That’s what United fans want to see.”

Giggs is one of football’s most decorated players, winning the Premier League THIRTEEN times and the Champions League twice.