MANCHESTER UNITED WOMEN will make history by playing at Old Trafford for the first time ever.

Casey Stoney’s side will play at the Theatre of Dreams for their league clash with West Ham next Saturday, amid the men’s international break. 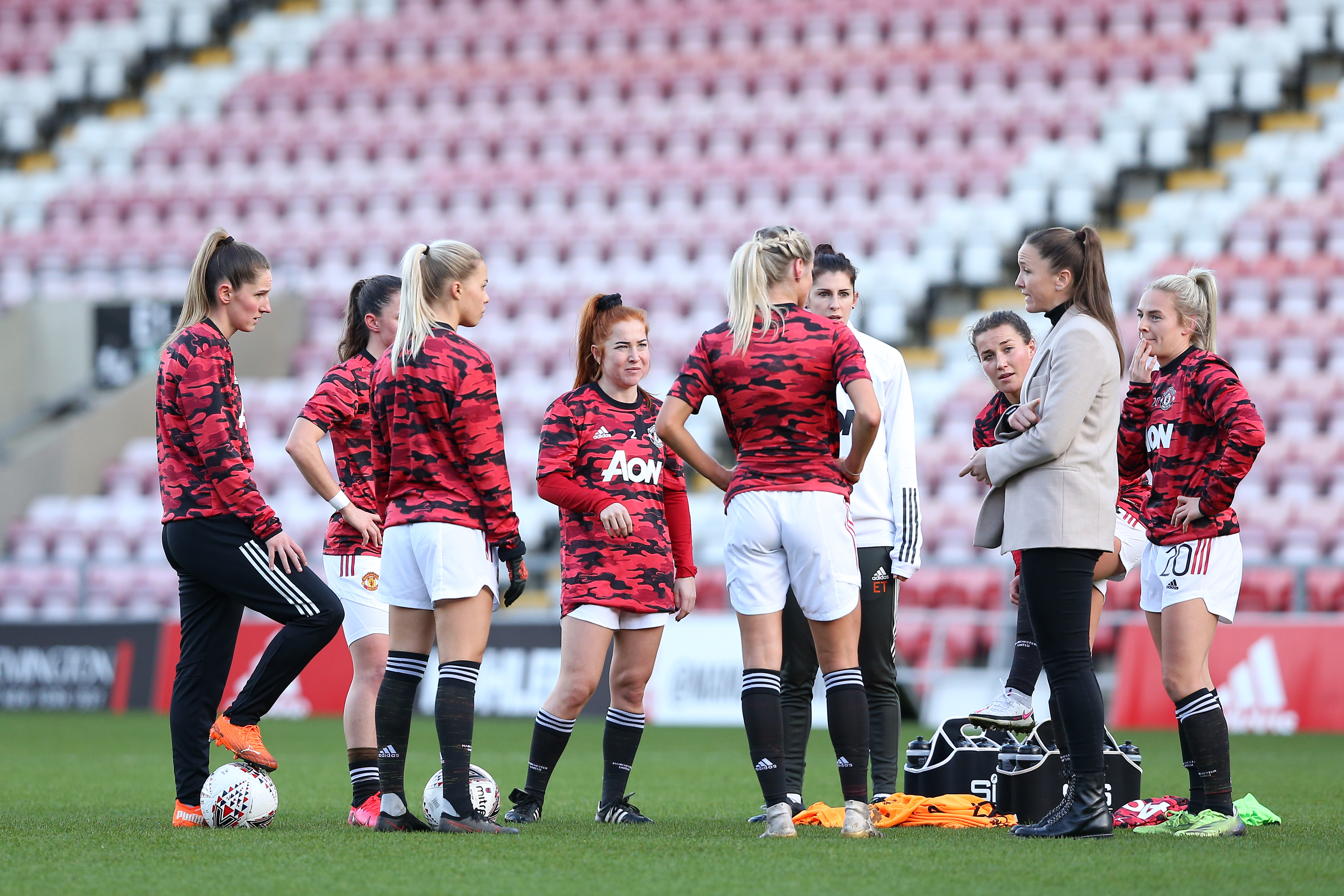 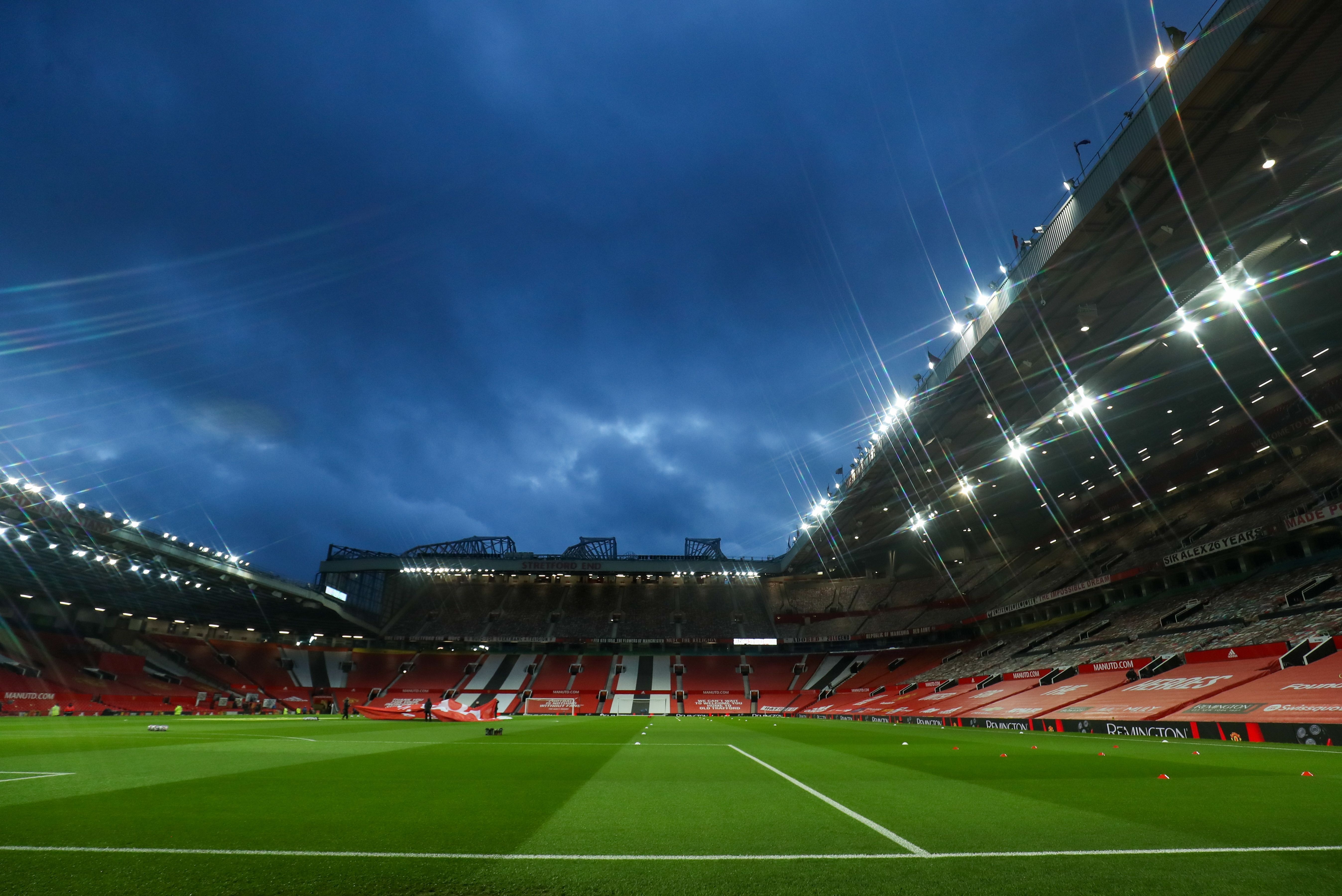 But the fans will miss the chance to see the girls in action due to Covid restrictionsCredit: Rex

It is a landmark moment for the club, who reformed their women’s side after a 13-year hiatus in 2018.

The women were booted out in 2005, a few months after Malcolm Glazer completed his takeover, because they didn’t benefit the club’s “core business”.

Red Devils Boss Stoney said: “Playing at Old Trafford will obviously be a special moment in the history of this team.

“And it’s a fantastic opportunity to showcase the women’s game which has seen huge growth over the last few years.

“We of course will miss our fans, they are such an important part of this club and we have felt their amazing support from afar throughout the season.

“We are all eager to get them back in the stands as soon as possible and hope that there will be many more opportunities to play at Old Trafford in the future.”

The Red Devils are currently third in the WSL and occupy the last Champions League spot.

Collette Roche, Chief Operating Officer, added: “We are thrilled to be hosting our women’s team at Old Trafford.

“The international break this month created a gap in this season’s relentless programme at the stadium and we all agreed that this was the right time to welcome Casey and her squad to Old Trafford.

“We would have loved for fans to be able to be there to witness this moment, but that time will come.”

Next year, fans will also be able to look forward to seeing the England Women’s national team in action at Old Trafford as they open the Women’s Euro 2022.

The tournament, which was pushed back a year due to the COVID-19 pandemic, will be hosted across England and promises to be a record-breaking edition of Uefa’s flagship women’s tournament.