MANCHESTER UNITED will NOT sign ten players this summer as previously suggested by Ralf Rangnick, according to reports.

The Red Devils interim boss revealed last week that the number of incomings in the upcoming transfer window could reach double digits.

Erik ten Hag is set to be handed a sizeable budget in the summer, but won’t be making ten new signingsCredit: Getty 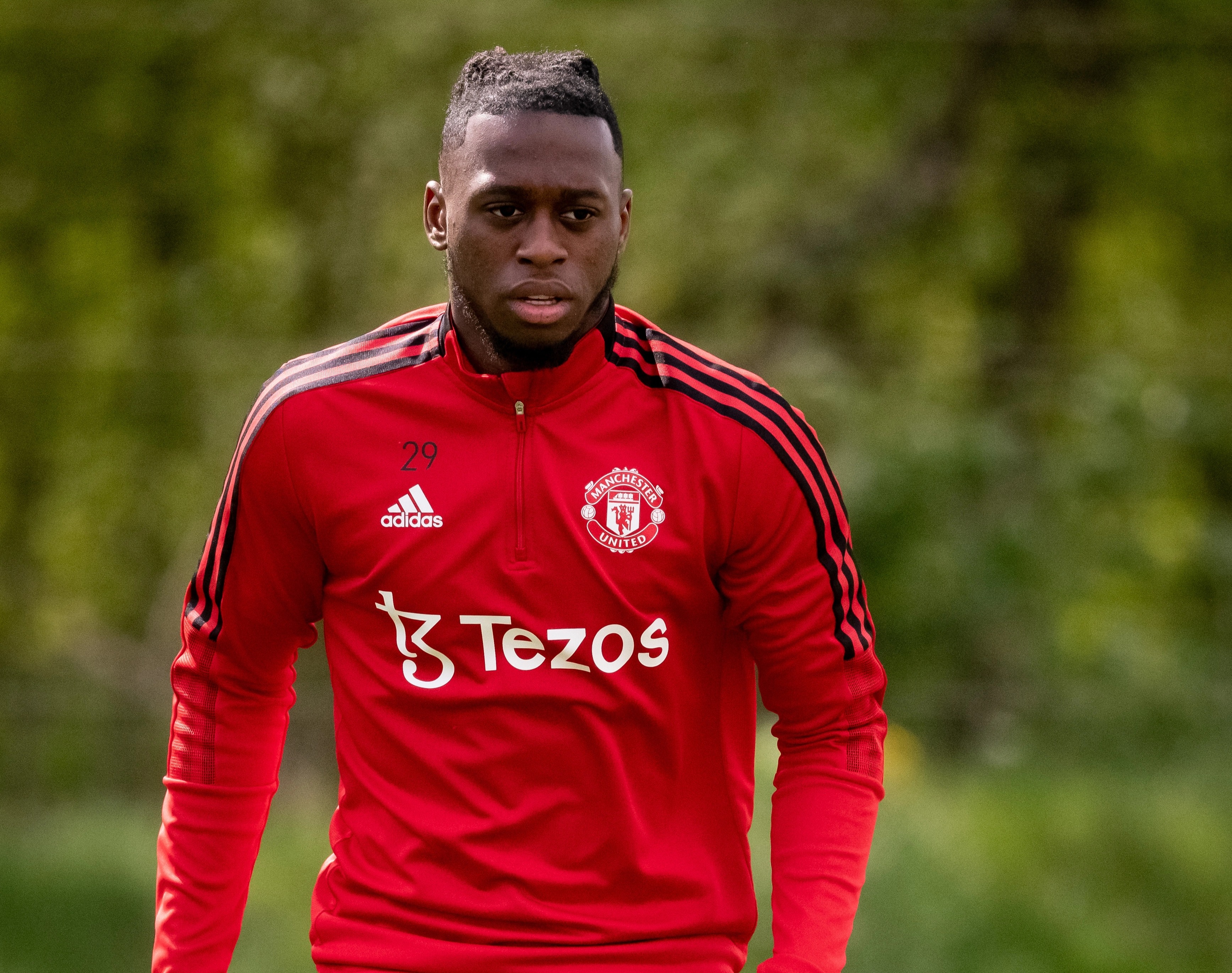 Plenty of the current squad are expected to depart, with Aaron Wan-Bissaka one of five players up for saleCredit: Getty

Contrary to Rangick’s claims, it is said the club are targeting an “evolution rather than evolution” of the current squad, and the prospect of ten players arriving is “highly unlikely”.

Nevertheless ESPN go on to report Rangnick will be handed between £100million and £150m this summer, with a forward and central midfielder top of the wishlist. 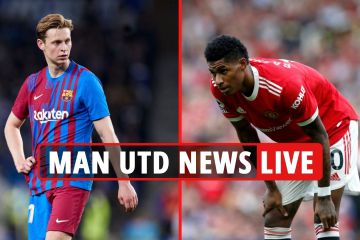 The Red Devils are also interested in Harry Kane and Declan Rice but have been quoted mega-fees for both players.

It is though set to be a busy summer of outgoings, and Aaron Wan-Bissaka leads a five-man sale list at Old Trafford.

The £50m right-back is deemed surplus to requirements, with the club also willing to listen to offers for Eric Bailly, Phil Jones, Anthony Martial and Alex Telles.

Managing to sell all five players would give incoming boss Erik ten Hag more funds to work with.

A further five members of the squad are also set to depart upon the expiry of their contracts at the end of the campaign.

Paul Pogba, Jesse Lingard, Nemanja Matic, Edinson Cavani and Juan Mata are all primed to leave when the season concludes.

Elsewhere Dean Henderson is said to be pushing for a move, but United would prefer to send the keeper out on a season-long loan.

And while there are some concerns about David De Gea’s ability to fit into Ten Hag’s system, there are far more pressing issues further up the pitch.