MANCHESTER UNITED defender Eric Bailly will be out of action after testing positive for coronavirus.

The 26-year-old has not returned to the UK after contracting Covid while on international duty with Ivory Coast. 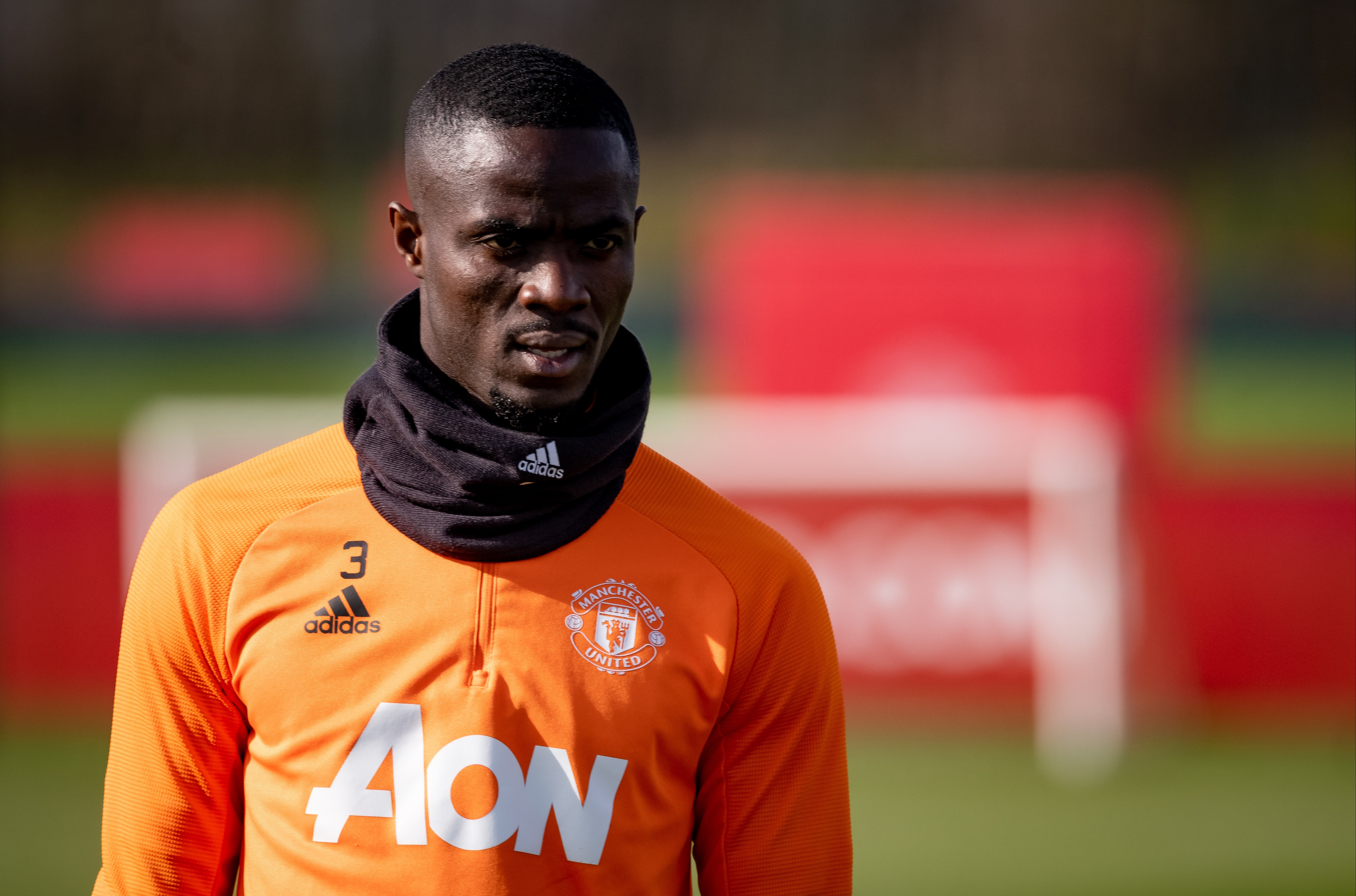 Man Utd defender Eric Bailly will be out in the coming weeks after he contracted coronavirus while on international dutyCredit: Getty

United boss Ole Gunnar Solskjaer was speaking after seeing his side snatch a 2-1 victory against Brighton thanks to Mason Greenwood‘s headed winner.

The Norwegian gaffer said: “He won’t be with us for a little while.

“He went away with the Ivory Coast and tested positive for Covid.

“He’s not back in the country yet.”

It is just the latest setback for Bailly after failing to nail down a regular starting spot at United.

The defender joined United in 2016 from Villareal, but a combination of injury and poor form have seen him regularly on the sidelines.

And losing Bailly isn’t the only bit of bad news for Solskjaer.

The former Molde boss fears forward Anthony Martial could be out for the rest of the season with a knee injury. 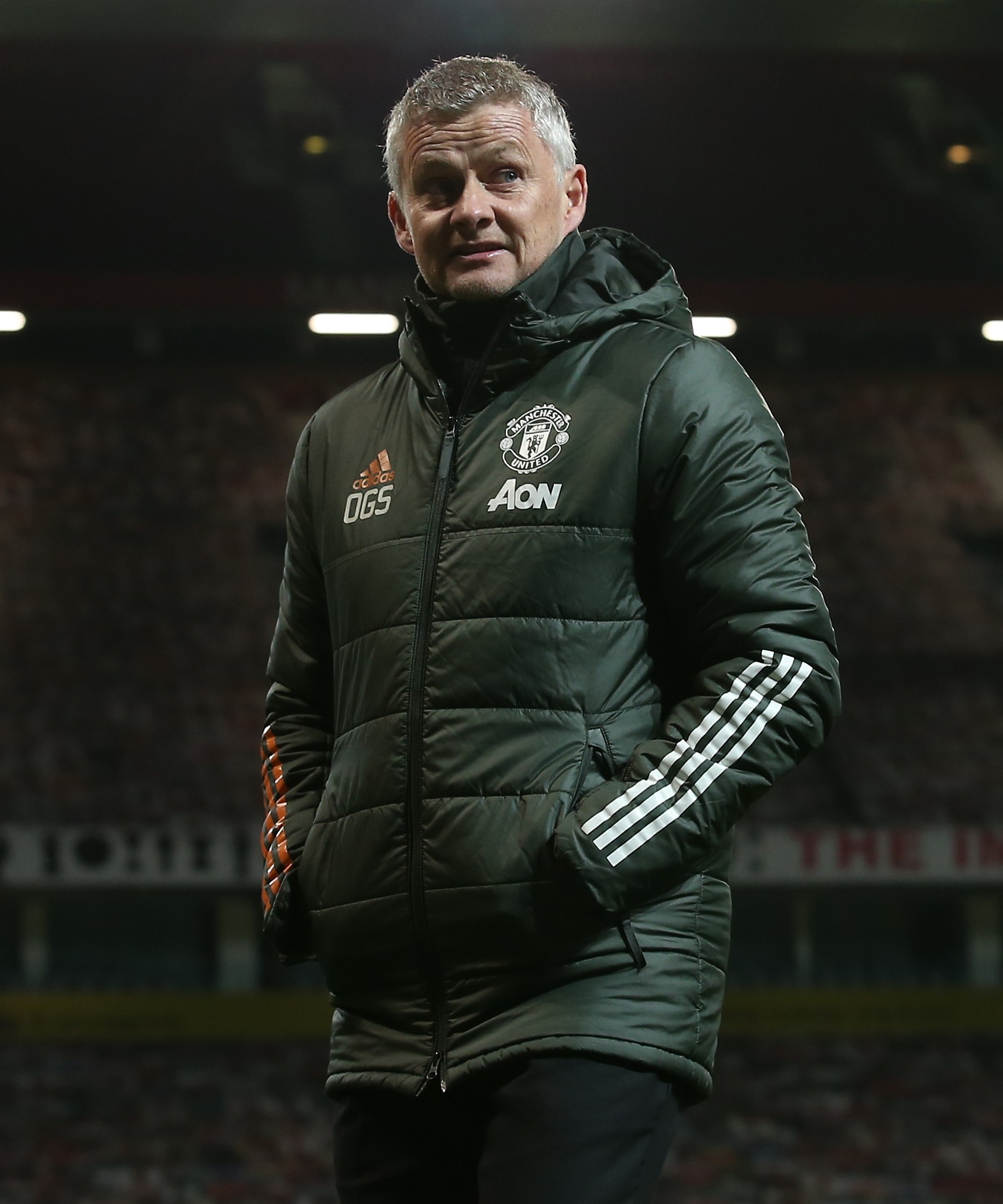 Solskjaer will be without Eric Bailly for a whileCredit: Getty

The 25-year-old was forced off with the problem while playing in a World Cup qualifier for France against Kazakhstan last week.

And while national team boss Didier Deschamps played down the severity of the injury, Solskjaer has now confirmed it is in fact much more serious than was first reported.

The Man Utd boss told MUTV: “Unfortunately, he sprained his knee with France.

“It’s always when they go away on internationals… you can keep your fingers crossed and hope they come back fit.

“Losing Anthony for what might be the rest of the season is very disappointing, especially when reports from there [France] was that it wasn’t anything serious but it looks a bad one.”