PAUL INCE reckons Manchester United will always be playing catch up with their Premier League rivals while Ole Gunnar Solskjaer is in charge.

The United legend thinks the likes of Man City and Liverpool are streaks ahead of his old club, who he says are struggling to form a team from their array of star talent. 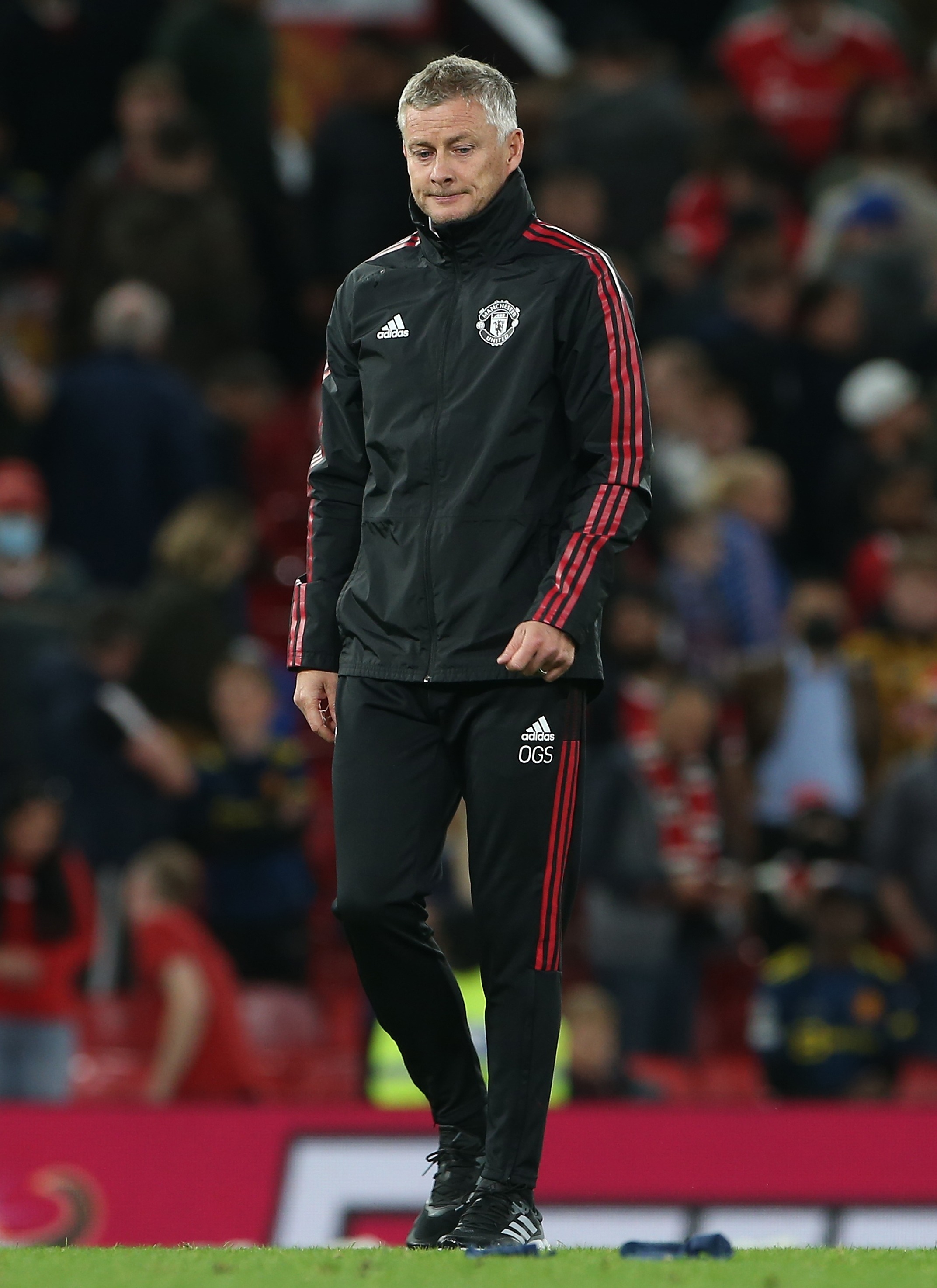 Boss Ole Gunnar Solskjaer is under pressure with three defeats in fourCredit: Getty 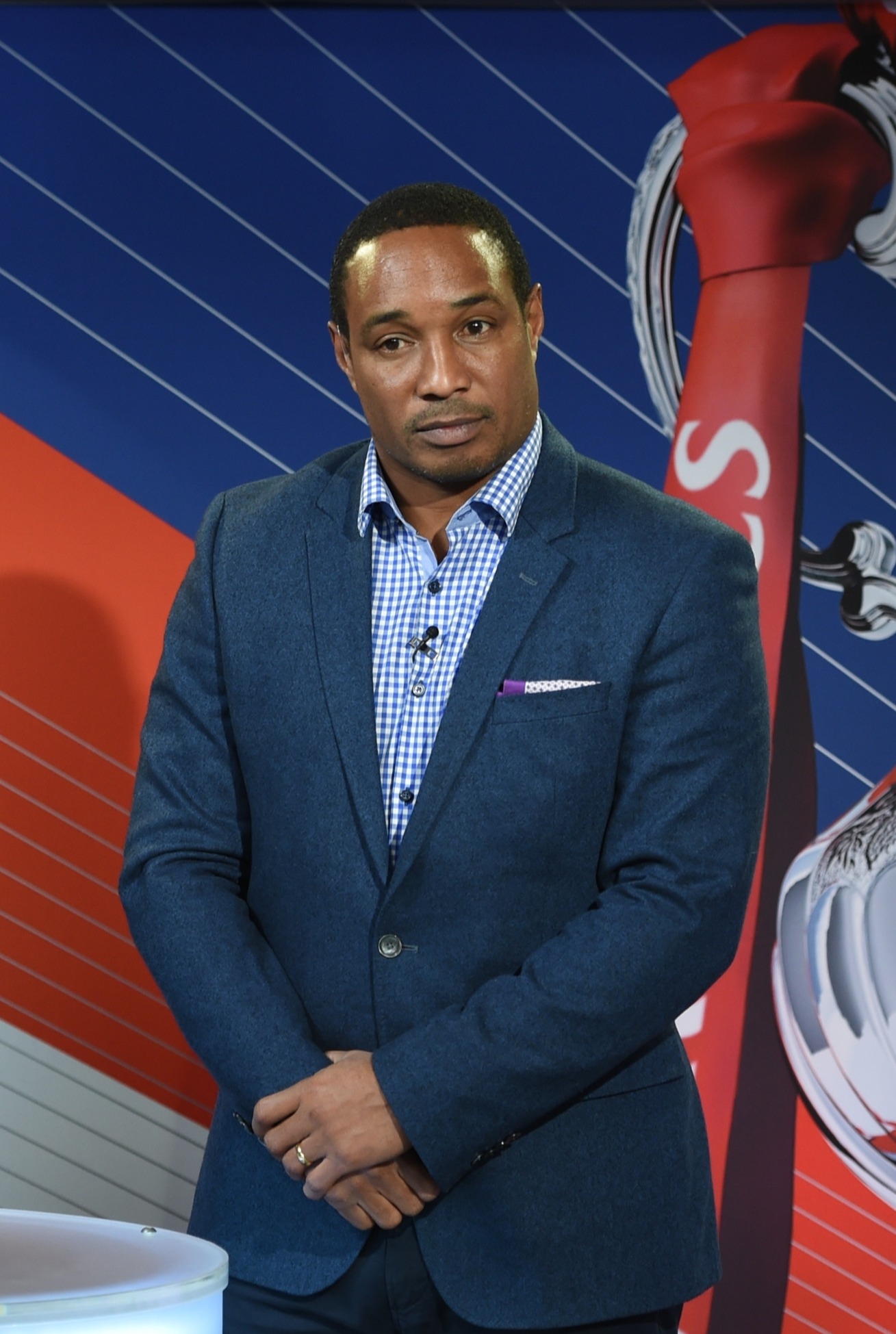 Talisman Cristiano Ronaldo made a triumphant return to Old Trafford early in the season but the wheels have since come off with three defeats in four.

And Ince isn’t convinced the Norwegian has the skill as a manager to get his side purring.

He told BonusCodeBets: “Man United will always be behind City and Liverpool until the question marks over Ole Gunnar Solskjaer are removed.

“On top of that, they have lots of superstars – is everybody happy?

“Will (Paul) Pogba go? Does the arrival of Ronaldo unsettle some players, with (Mason) Greenwood and (Anthony) Martial now unlikely to play? Is (Jadon) Sancho going to play now?

“There’s still dis-unity at Man United, more than at their title rivals and that will always foster inconsistency.

“It will always be there under the current manager. It’s one of those situations whereby every time they win, it’s fine but when they lose, the question marks are there again.

“As long as that happens, it’s not good for Manchester United.”

Ince isn’t the only United legend throwing doubt on Solskjaer’s ability to keep up with the Premier League’s big guns this season.

Gary Neville claims his former employers have almost no chance of winning the title as they ‘do not play as a team’.

The words have not fallen on deaf ears at Carrington as Solskjaer himself admitted he was running out of time to deliver.