MANCHESTER UNITED made the right decision to terminate Cristiano Ronaldo’s contract as it “suits both parties”.

That is according to Liverpool hero Danny Murphy, who admits it’s a “shame” Ronaldo‘s second stint at Old Trafford came to an end on such a sad note.

United tore up the star forward’s £500,000-a-week deal after his recent bombshell interview in which he slammed the club from top to bottom.

But Murphy claims the five-time Ballon d’Or winner can now find a new challenge that will allow him to continue playing regularly while the Red Devils can move on.

The 37-year-old’s next destination is unknown as he is currently focused on Portugal and the World Cup, but Chelsea have been linked with a bid.

However, Murphy insists the Blues should steer clear as they would inherit the same problems as United. 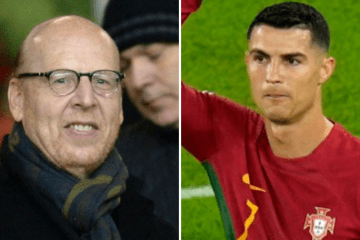 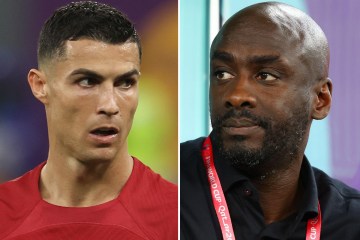 The former midfielder claims Ronaldo wouldn’t suit Chelsea manager Graham Potter’s philosophy as he likes to rotate and thus wouldn’t start him on a regular basis.

Speaking to Lord Ping, Murphy said: “I think that it’s a shame that it ended this way. We’re talking about one of the greatest players that’s ever lived, a guy that has been an inspiration to kids and footballers around the world by demonstrating what you can achieve through hard work mixed with talent.

“He has done remarkable things in the game, and I don’t like the fact that he is leaving a club that he has had such an affinity with, in a negative way.

“Hopefully, over time, he’ll be remembered for all of the good things that he did there and I think that will be the case. It is a shame for both him and the club. I think that it’s a decision that suits both parties. Sometimes things come to an end, and, when things end because of a breakdown, it’s very rare they end nicely.

“I think it’s the right decision. He needs a new challenge and will want to finish his last year or two in the game playing regularly. Good luck to him. In an ideal world these things wouldn’t happen and would be dealt with behind closed doors.

“I think over time it will die down. I don’t think it will be forgotten, but his success, goals and triumphs will be remembered as the overriding memory, not this incident.

“For United, they can move forward now and put this to bed. They can concentrate on improving the young players they have and can bring in some new ones. 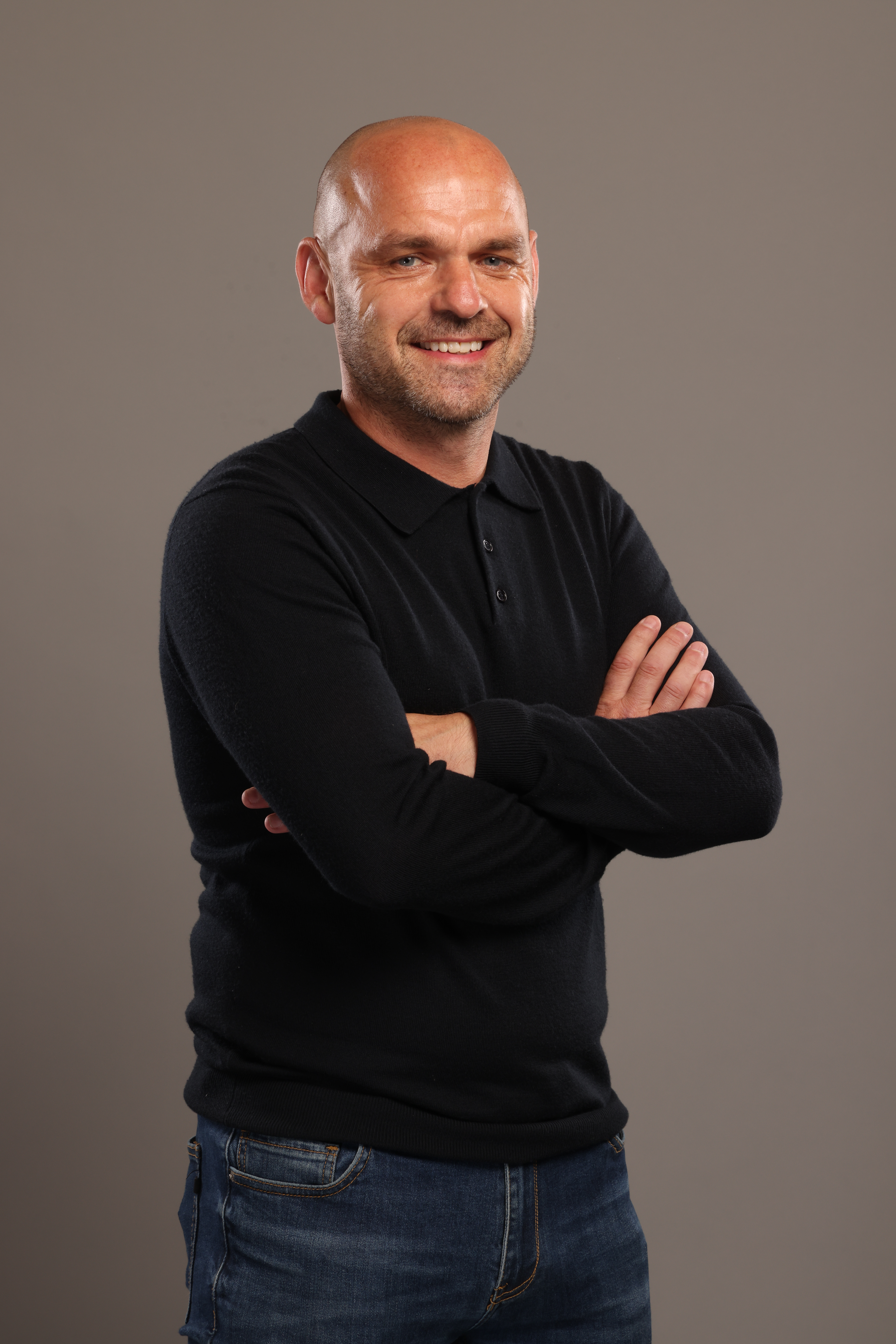 “In terms of moving to Chelsea, I can’t see it. I think Graham Potter would inherit the same problems if he doesn’t play him every week, and Graham Potter likes to rotate.

“In fact, he is a manager that never plays the same team every week. I don’t think Ronaldo would be too engaged with his rotation policy. I really can’t see it happening. I’d be gobsmacked if it did.” 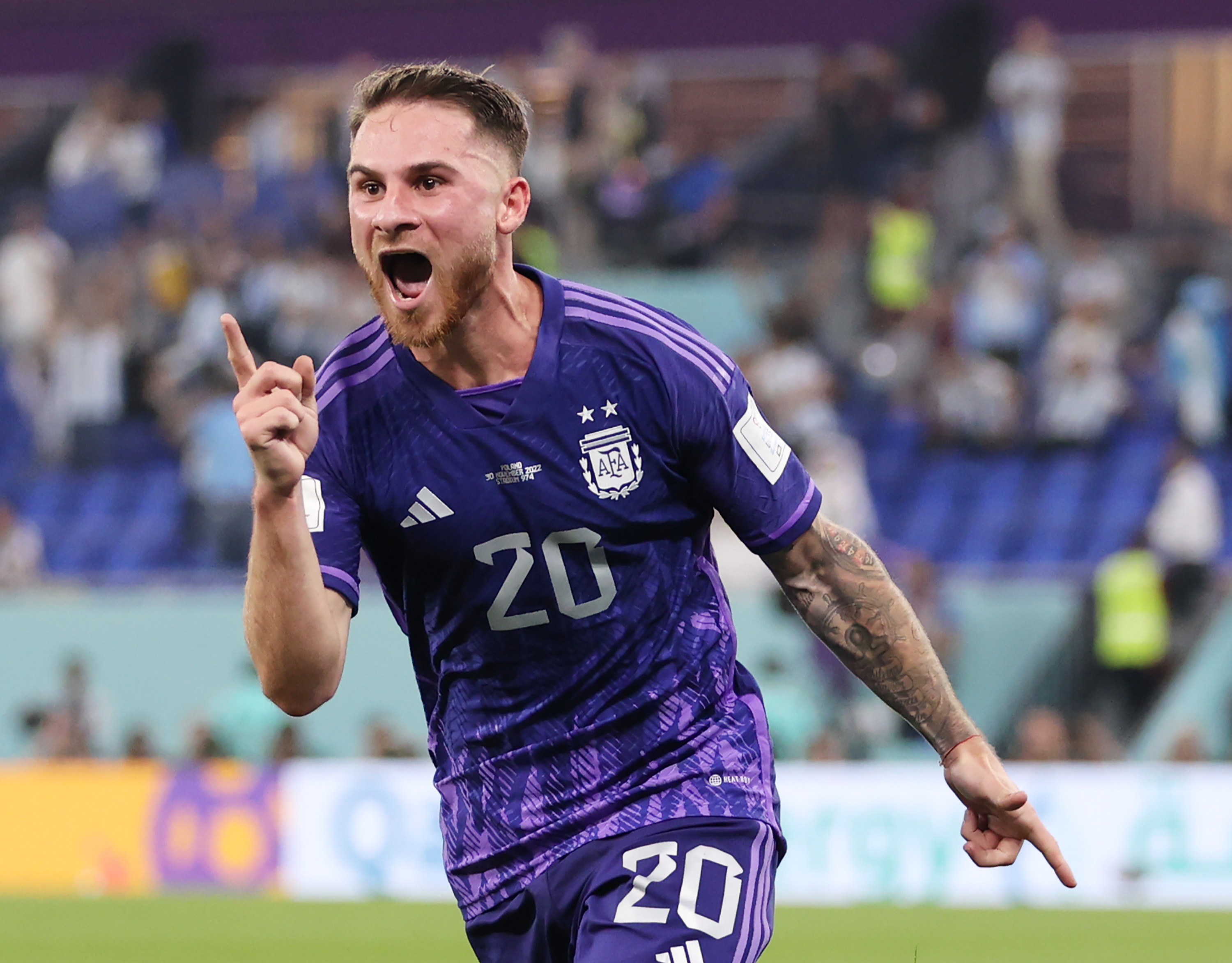 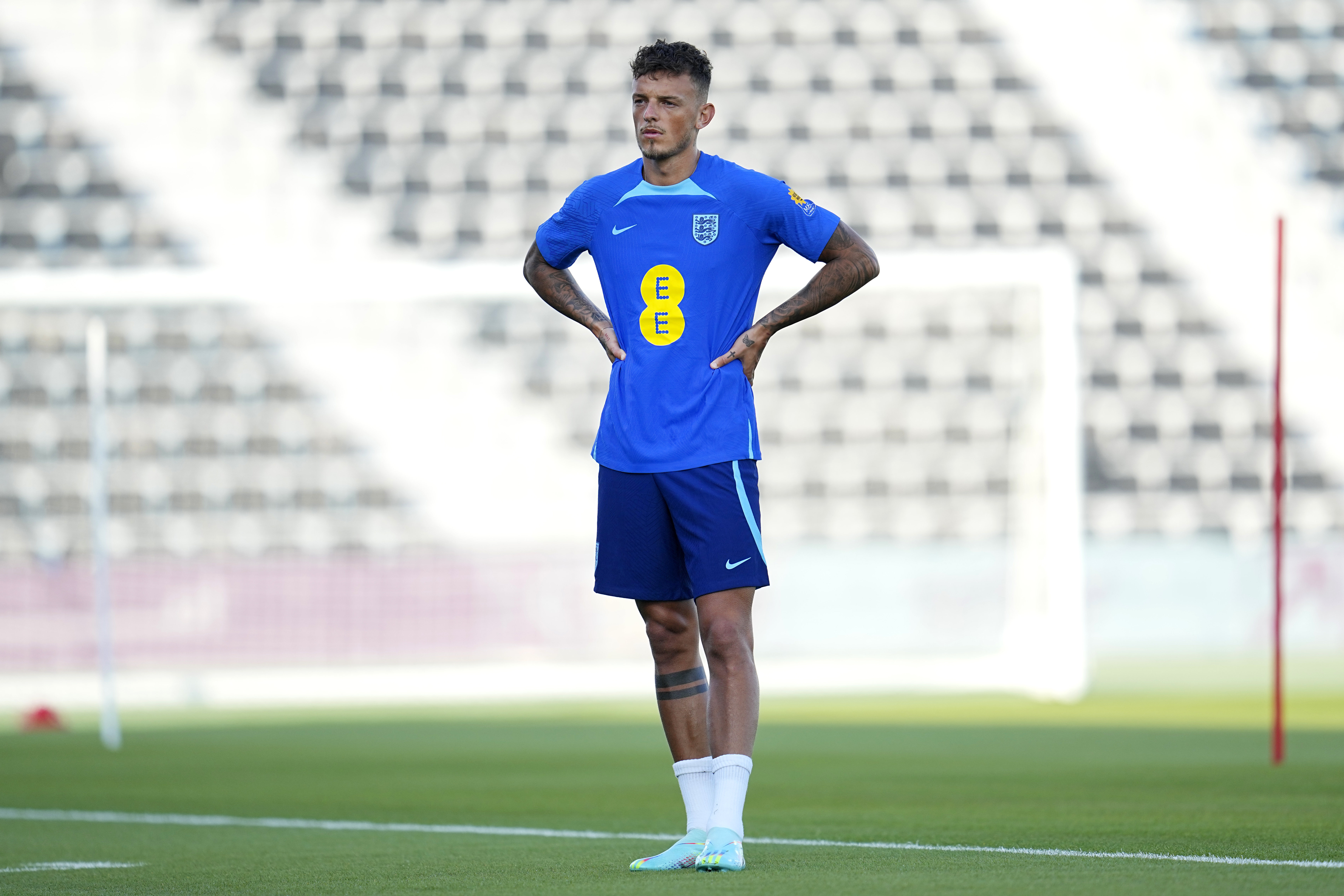