MANCHESTER UNITED host their closest rivals on Saturday lunchtime as Manchester City come to town in a huge derby.

Pep Guardiola’s champions will travel across town to face Ole Gunnar Solskjaer’s men at 12.30pm, and the stakes couldn’t be any higher. 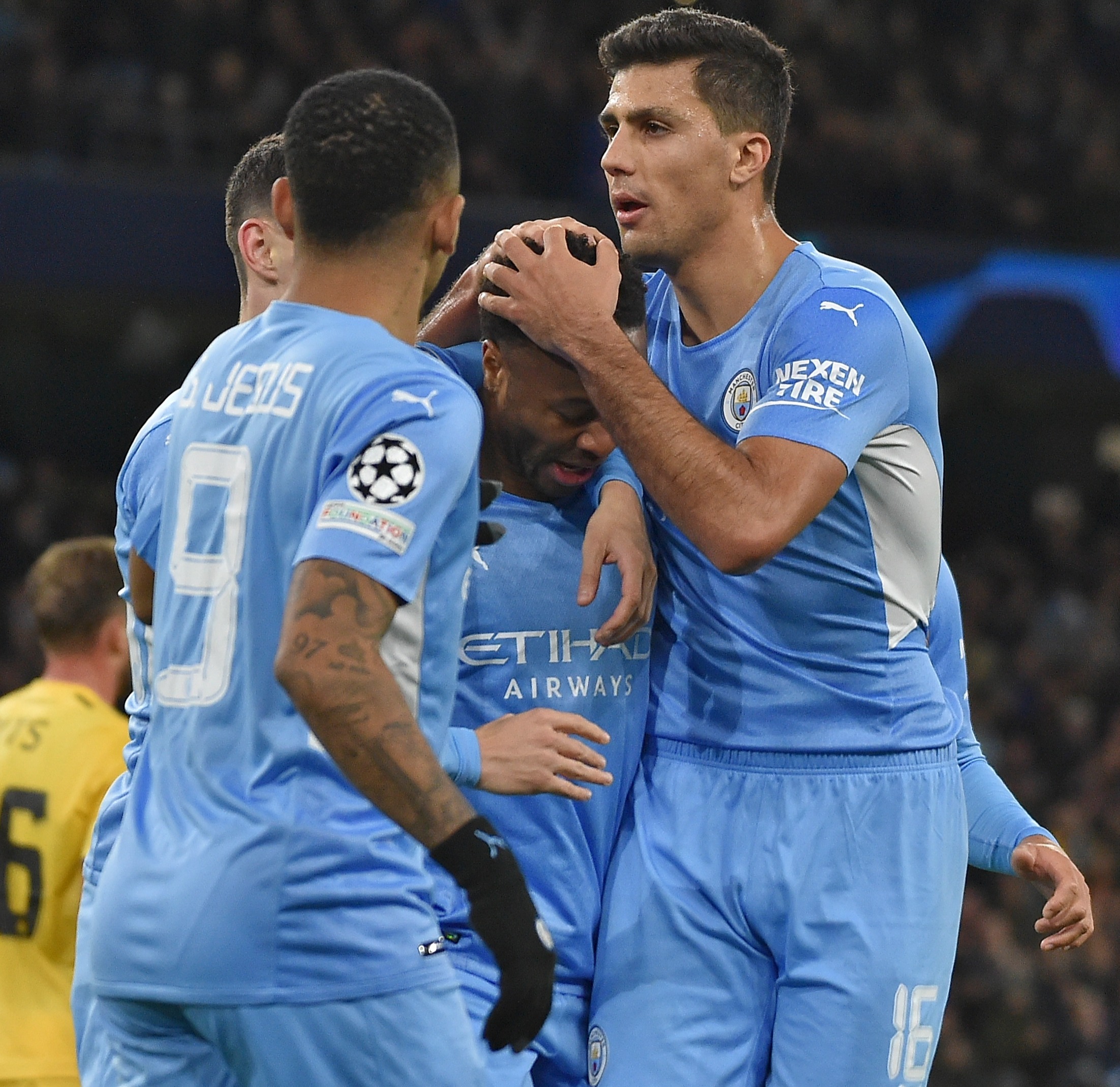 Man City travel across town to take on Man Utd in a massive derbyCredit: AP

Both teams are desperate for a good showing and one bad result away from being under pressure again.

Here are five reasons why there could be fireworks at Old Trafford to start the Premier League weekend.

OLE ON THE ROPES

Last weekend’s 3-0 win at Tottenham kept the wolves away from the door – for now.

Make no mistake that Ole Gunnar Solskjaer is still under pressure at Manchester United and can’t afford another home defeat.

The Old Trafford faithful won’t take a loss by their cross-town rivals on their own back yard very well.

Especially not after Liverpool handed them a 5-0 drubbing in front of Sir Alex Ferguson last month. 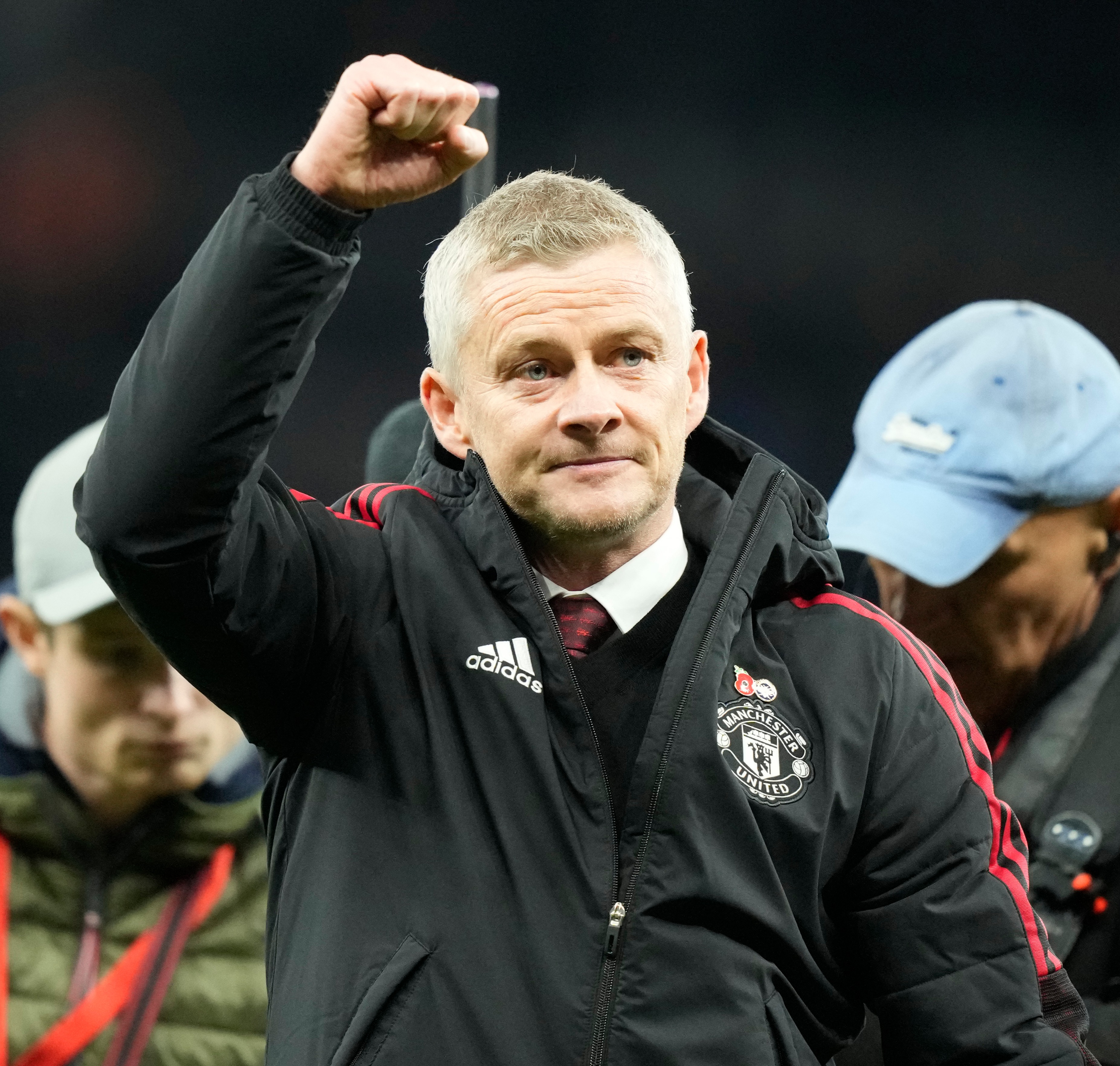 Ole Gunnar Solskjaer celebrates a win at Tottenham – but defeat against Man City would put him back under pressureCredit: AP

Cristiano Ronaldo is made for the big stage.

What better game than against the reigning champions in one of the biggest derbies in world football?

But the 36-year-old has been Man Utd’s saviour time and time again this season.

And there’s a pretty decent chance Ronaldo will be key again if Solskjaer’s men are to get a result. 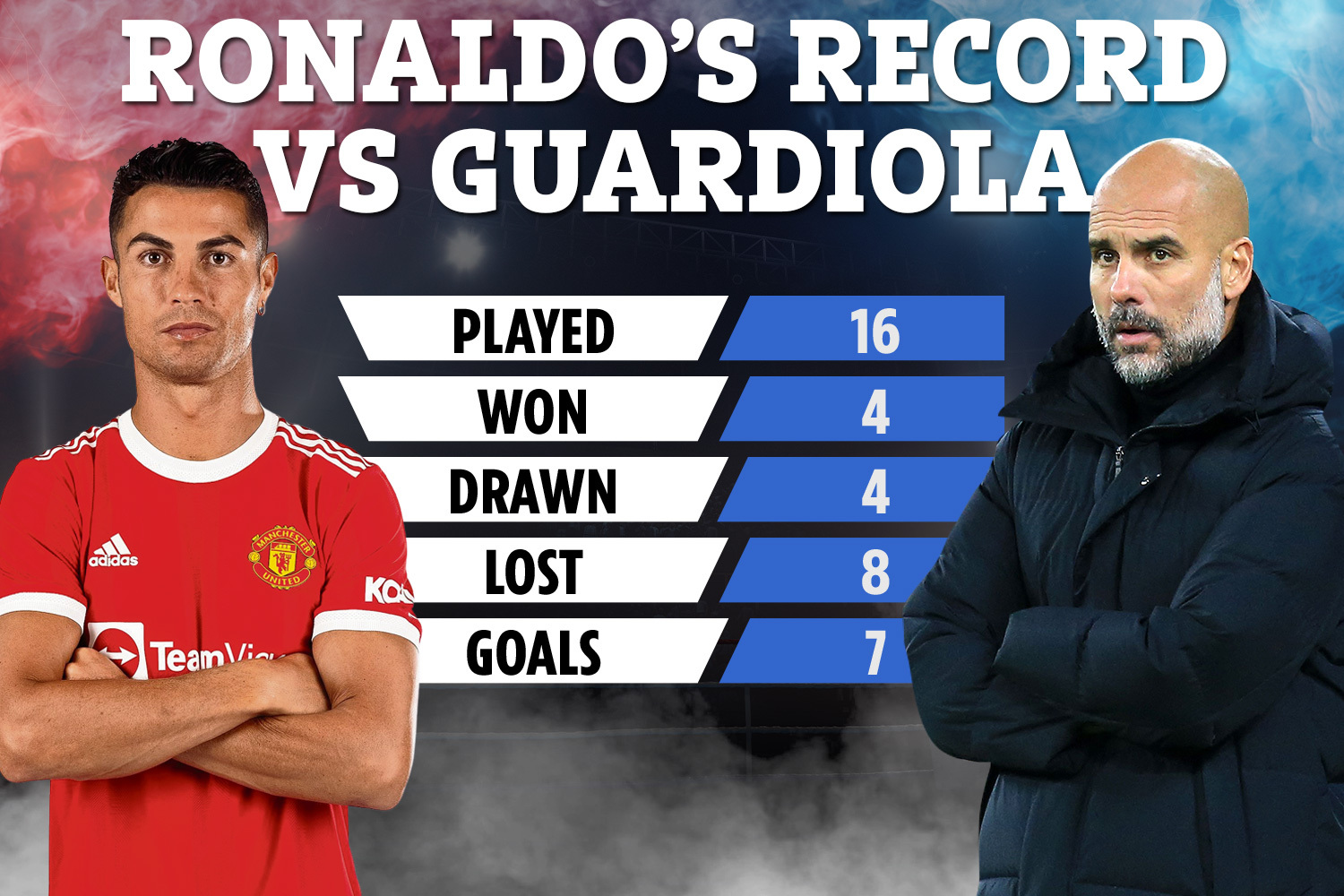 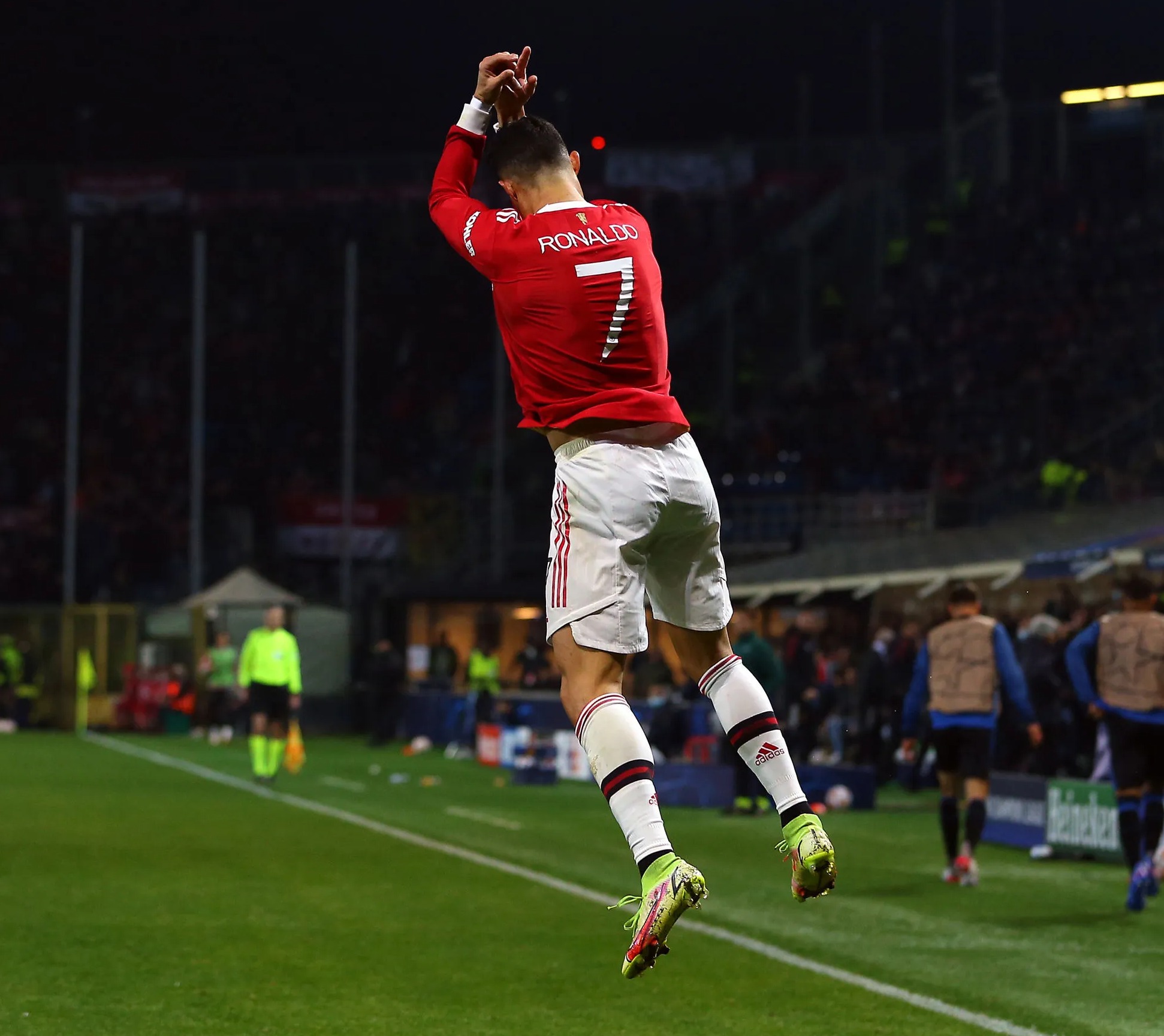 Tuesday’s 2-2 draw at Atalanta was a good result in terms of qualifying for the knockout stages.

But the Champions League draw didn’t inspire confidence and has some club legends on edge.

Speaking on BT Sport, Paul Scholes said: “With a performance like that second half, and no Varane on Saturday, it has to be a worry.

“City will think they have a good chance of winning, and with no Varane it makes it more difficult for United.”

And Rio Ferdinand agreed, saying: “If United go out with that second half performance against Manchester City they will get slapped again, three, four, five goals.

“The intensity was not there. You look at it and you say what formation are they playing?

“They were in disarray. Cristiano Ronaldo saved them in the second half.

“United were fortunate Atalanta didn’t score any more and the great man stepped up.” 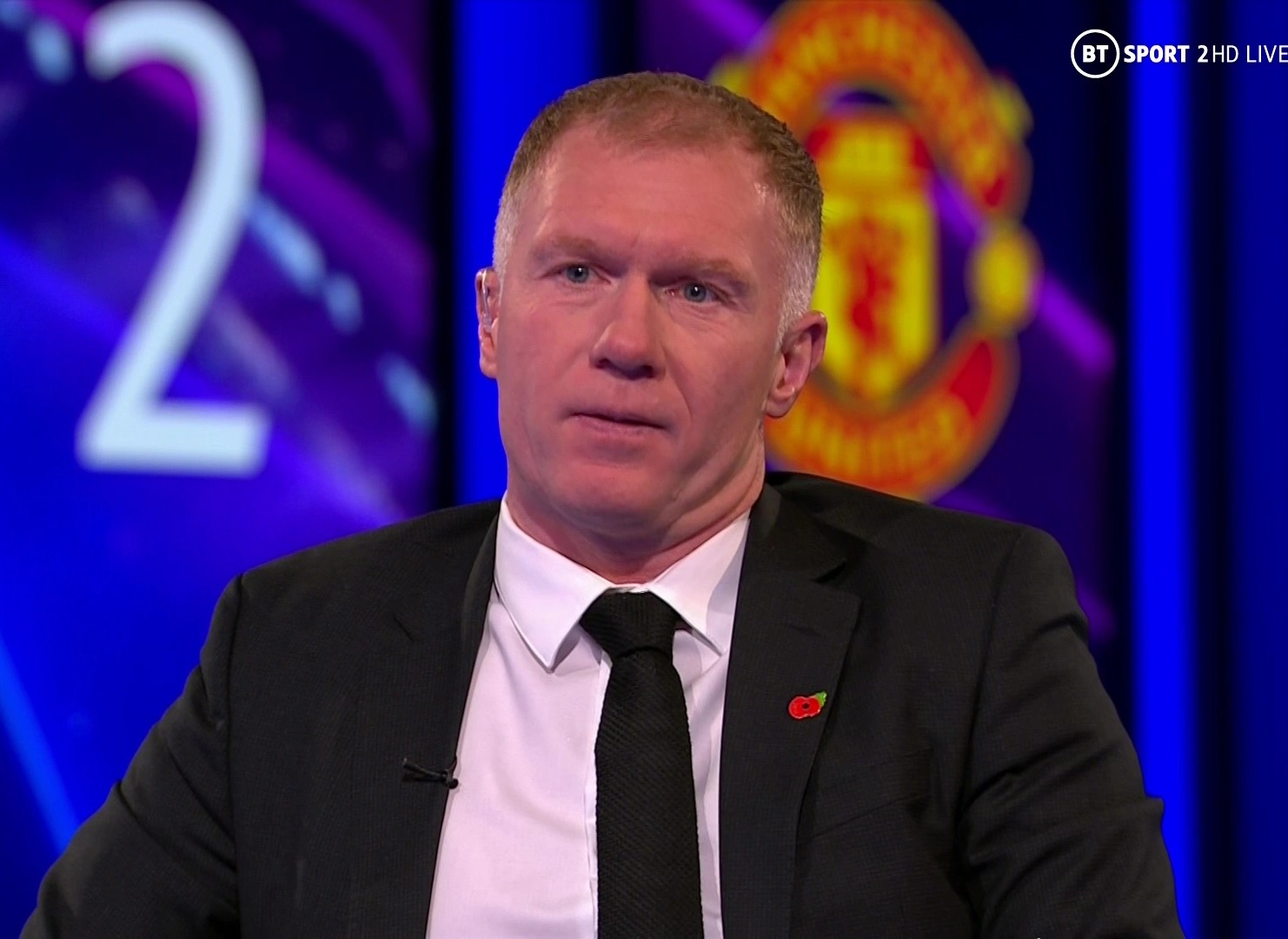 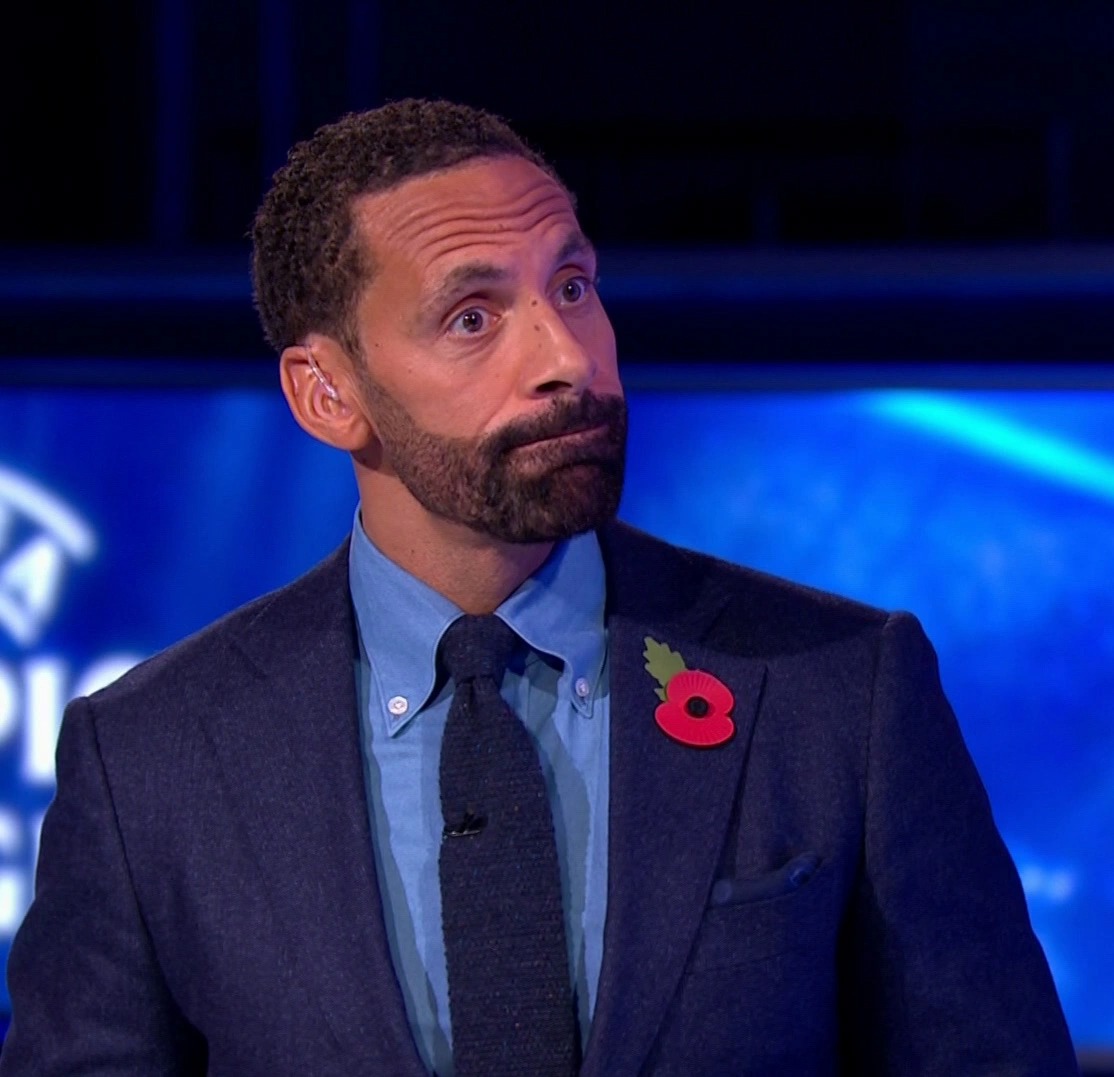 The Belgian superstar, 30 has been the main man, at City for years now and was the cream of the Premier League crop too.

But his form this season hasn’t been great and he could drop to the bench on Saturday.

Asked if giving him a breather was a possibility, Guardiola said: “Whether they play or rest is my decision because I know a lot of information.

“Our standards as a team, individually and collectively, are so high. We know how difficult it is to maintain it.

“It’s not just Kevin. Riyad, Raheem . . . all the top players who have helped us to win in the past.

“Everything we have done in these years is thanks to a player like Kevin. He is such an important player for us and an excellent person.

“In all seasons there are highs and lows and the next game is another opportunity. Kevin knows it.” 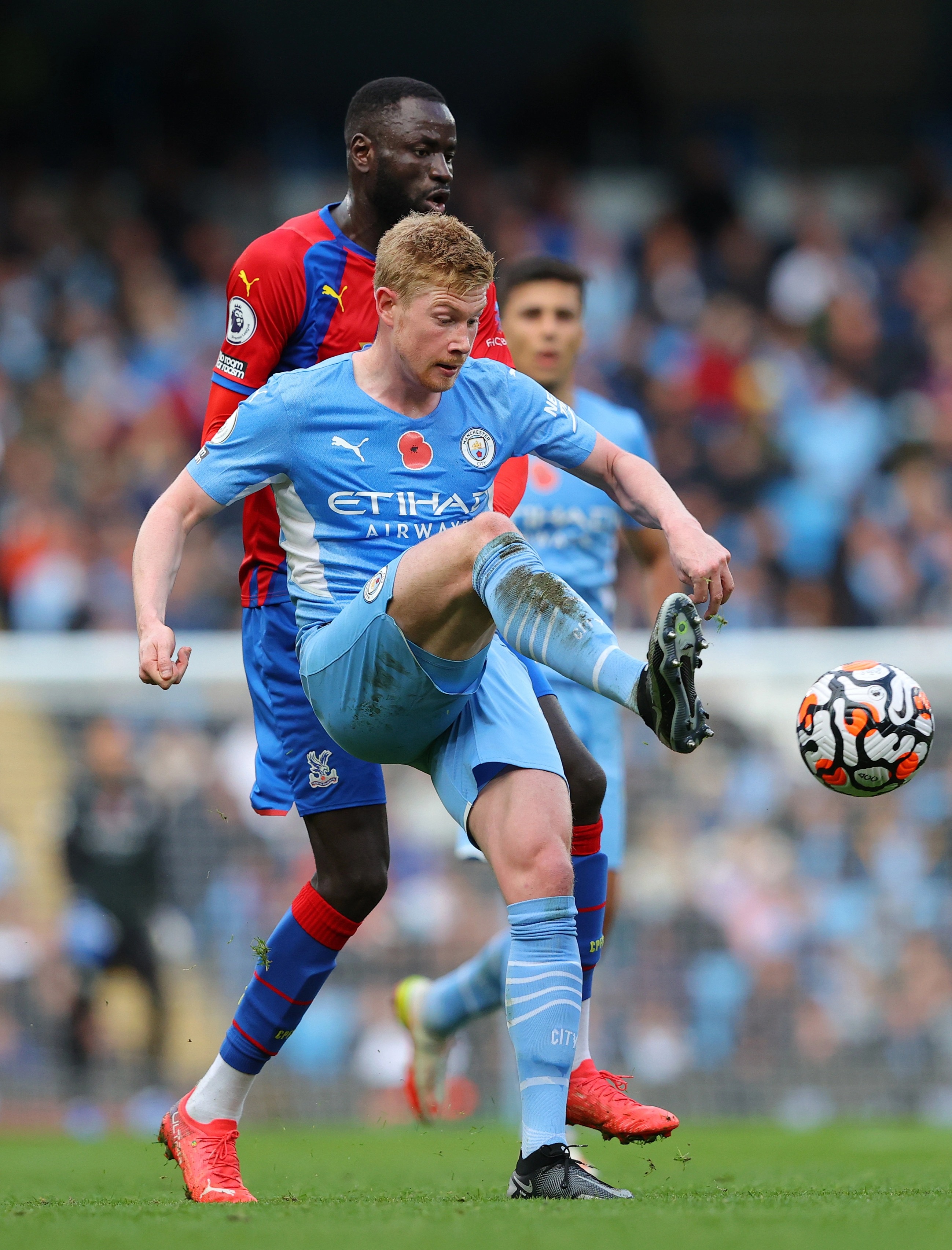 Man City have won at Chelsea and drawn at Liverpool already this season.

But, such is the relentless pace being set by their two title rivals, City are five points off the leaders.

A surprise defeat at home by Crystal Palace last weekend leaves Pep’s men needing a win here to keep in touch at the top.

The champions won’t be worried just yet, but Thomas Tuchel’s Blues haven’t looked like dropping points against lesser teams.

And Liverpool, unbeaten in the league so far this year and in their last 25 games, look to back to near their 2019 best. 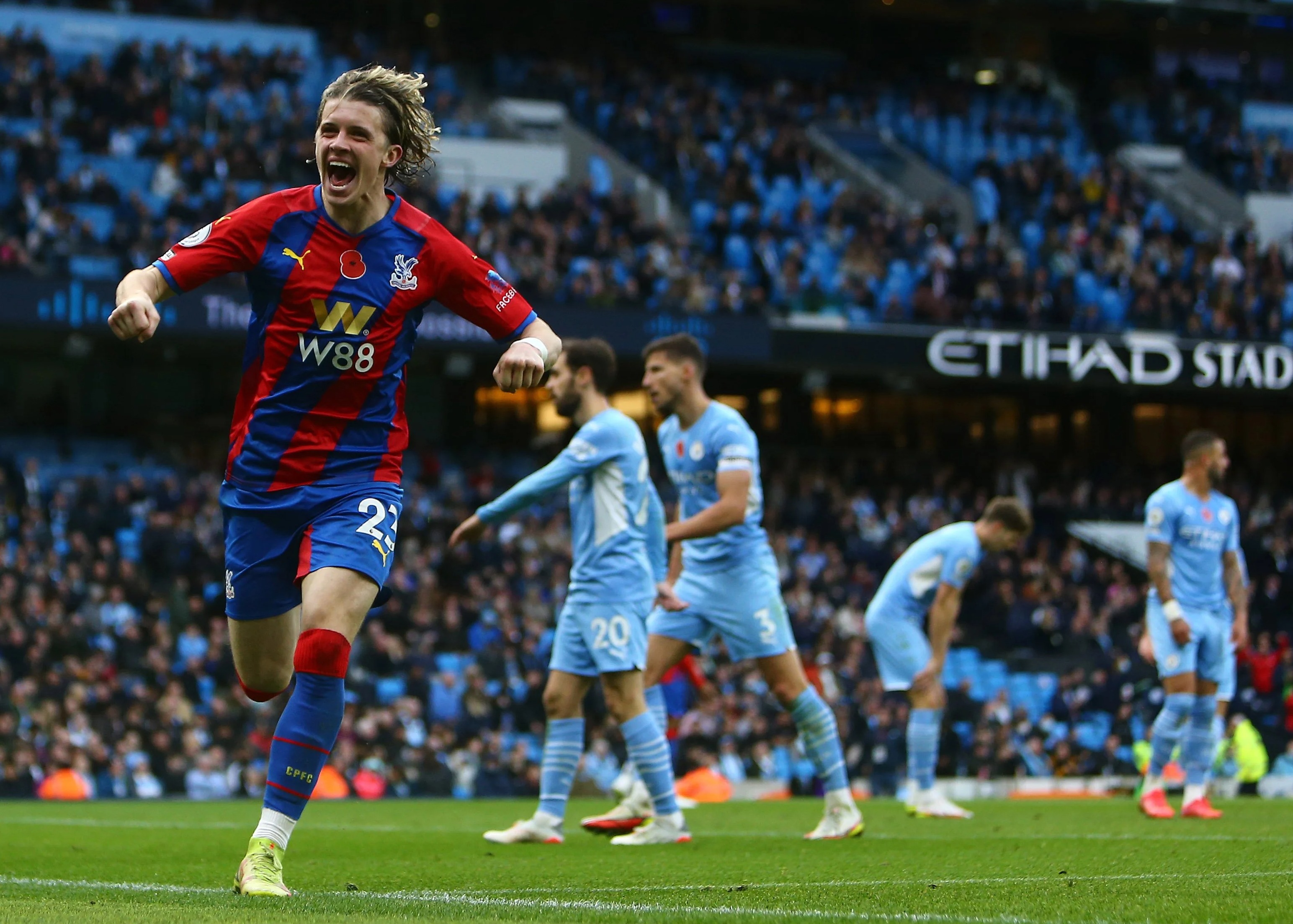 Man City suffered a shock defeat by Crystal Palace last weekend and need to keep pace at the topCredit: Rex