THE Premier League fixture list has been thrown into chaos after Manchester United’s home clash with Liverpool was postponed due to furious fan protests.

No new date for the game has yet been confirmed, with both clubs in urgent discussions to thrash out a plan. 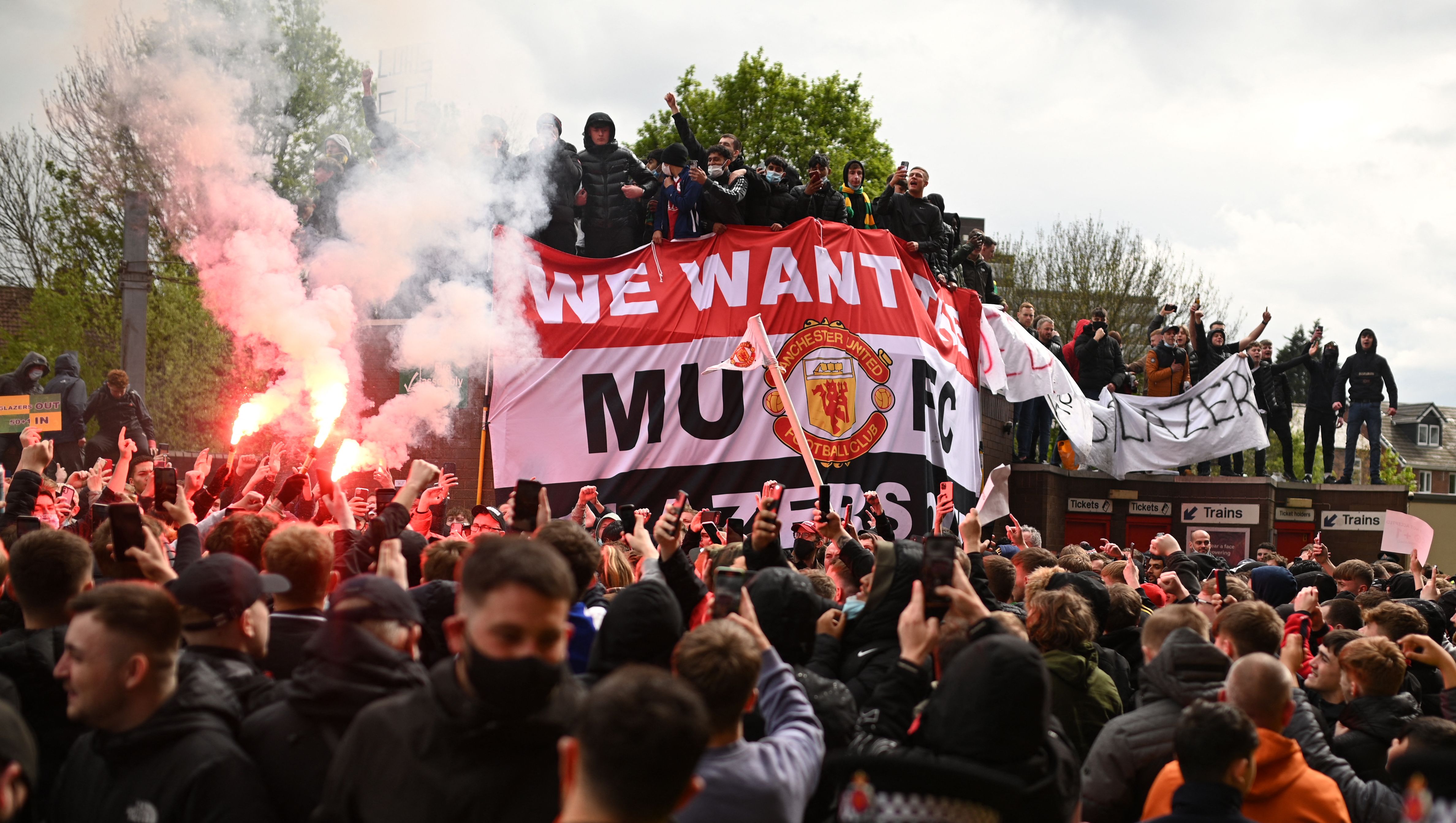 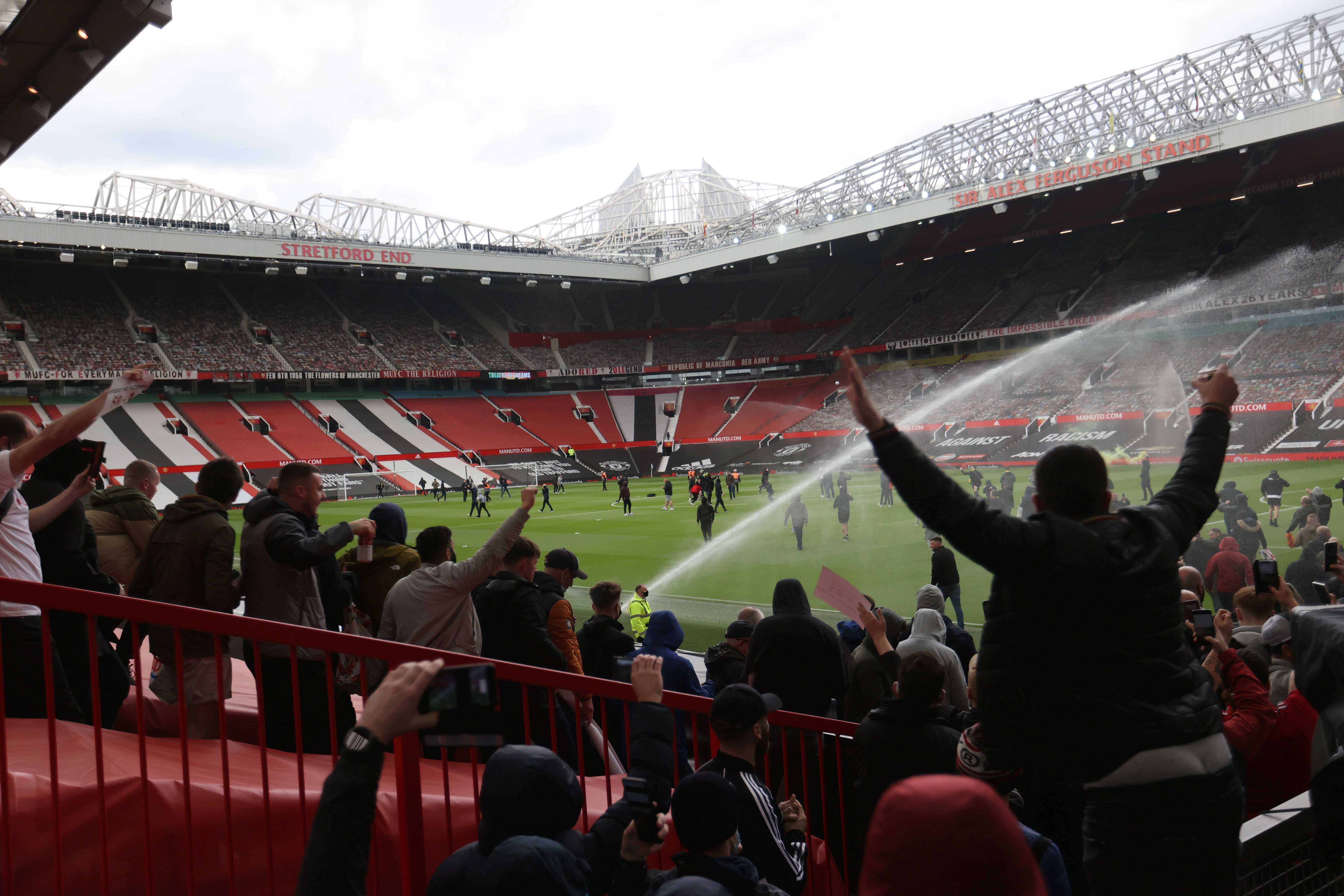 The end-of-season run-in is tight, especially for Ole Gunnar Solskjaer given his side are set to play the second leg of their Europa League semi-final against Roma in the Italian capital on Thursday.

United would normally fly out to Italy early on Wednesday.

They could, in theory, play against Liverpool today.

But the potential risk of a further fans protest was being assessed last night, especially given the heavy police involvement yesterday.

Liverpool might have to shift their game against West Brom on Sunday May 16 to the Monday and visit United on Friday 14 — the day before the FA Cup Final.

Both teams must play their last games of the season on May 23 at 4pm, with that kick-off time set in stone alongside the rest of the top-flight fixtures that day.

United and Liverpool are also in midweek action on May 19 — plus there is already a full fixture list next weekend.

The game was called off following furious fan protests as some angry supporters stormed onto the Old Trafford pitch.

United said in a statement: “Following discussion between the Police, The Premier League, Trafford Council and the clubs, our match against Liverpool has been postponed due to safety and security considerations around the protest today.

“Discussions will now take place with the Premier League on a revised date for the fixture.

“Our fans are passionate about Manchester United, and we completely acknowledge the right to free expression and peaceful protest.

“However, we regret the disruption to the team and actions which put other fans, staff, and the police in danger.

“We thank the police for their support and will assist them in any subsequent investigations.”