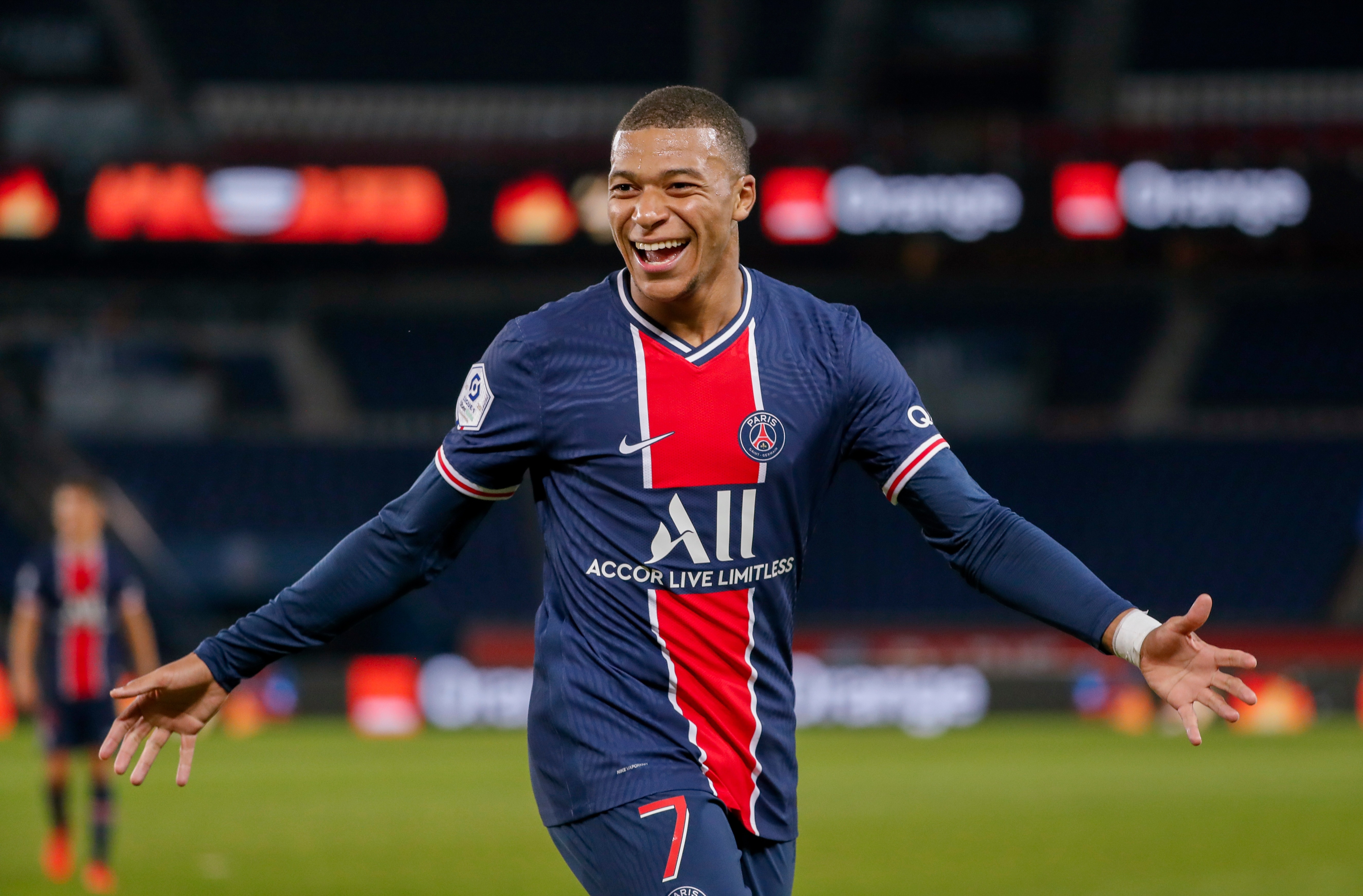 The cash banked from Varane’s exit could go towards a Real transfer for Kylian MbappeCredit: Getty

And Real are open to selling as those funds could go towards a deal for Varane’s international teammate Kylian Mbappe.

United are known to big fans of centre-back Varane.

The defender has just one year left on his Bernabeu contract.

And Varane has reportedly told Real he wants to leave for a new adventure.

United are now thought to be getting closer to a deal, with Carlo Ancelotti’s side ready to sell.

They have already made moves allowing for Varane’s departure by handing Nacho a new three-year deal.

David Alaba has also been snapped up on a free transfer from Bayern Munich.

And Varane could now be set to join former defensive partner Sergio Ramos out of the door at Real.

It’s believed Los Blancos are looking for £43million for the centre-back.

The funds banked from Varane’s exit would apparently go into a transfer kitty exclusively for Paris Saint-Germain striker Mbappe.

The 22-year-old is said to be Real’s ‘dream’ transfer target, even more so than Dortmund’s Erling Haaland.

And should they collect enough cash from outgoings and saved salaries, Real could launch their audacious move for Mbappe this summer.

But should PSG price them out of a move, Real are happy to wait until next summer when the forward is out of contract and available for nothing.