ERIK TEN HAG has got some hard work to do in the next 48 hours or Manchester United will come unstuck against The Toffees.

Then United really will be back to square one.

Erik ten Hag was almost on the end of another shocking loss with Man UtdCredit: EPA 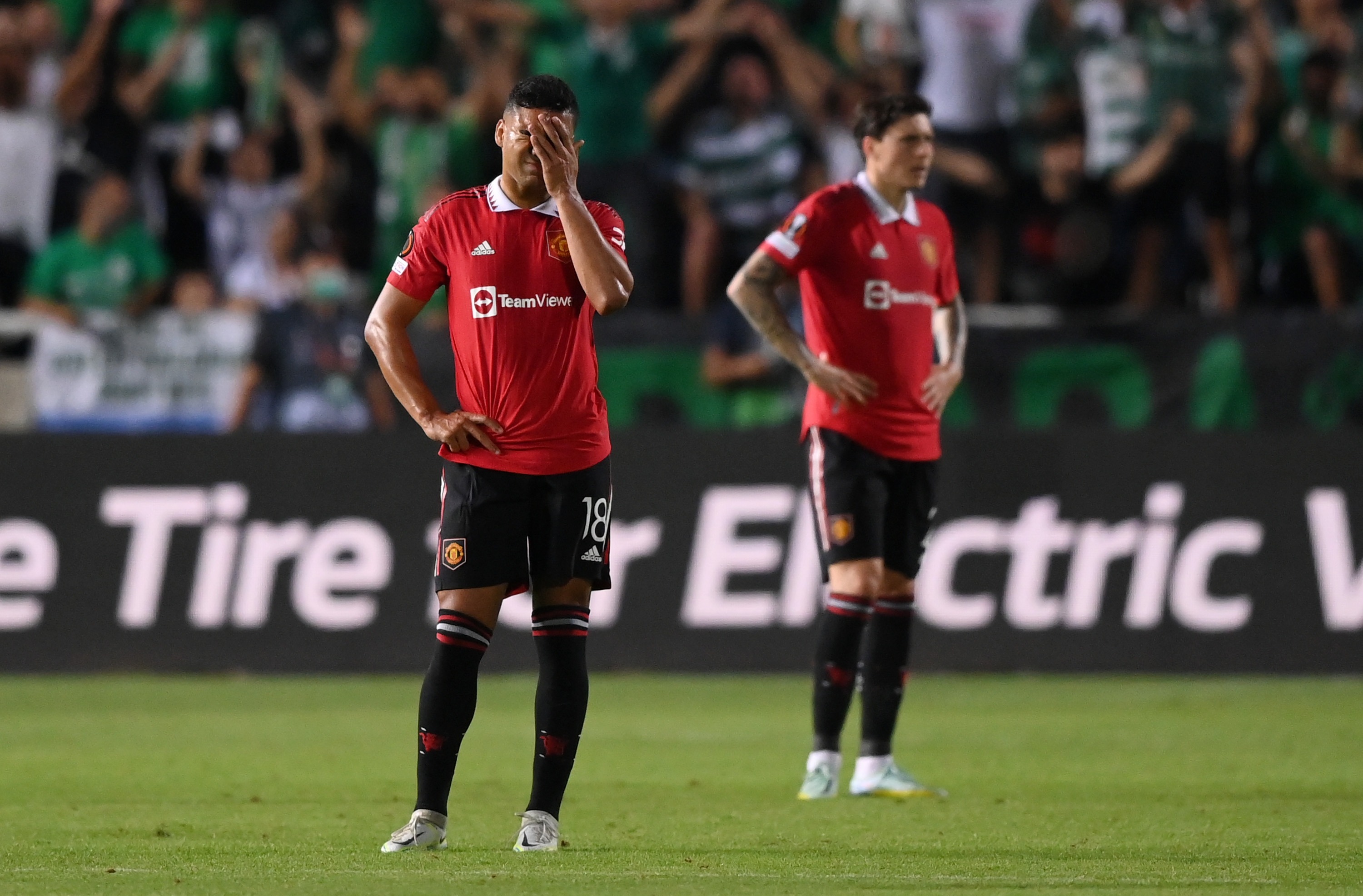 United struggled to beat the fourth-best team in CyprusCredit: Getty

Might sound harsh given that the Red Devils did come from behind to win 3-2 in Cyprus, but once again there were worrying signs.

There have been some embarrassing moments for this club in the nine years since Sir Alex Ferguson bowed out.

The problem is Ten Hag has presided over two and this was very nearly a third.

There was the 4-0 defeat at Brentford and Sunday’s derby debacle which could have been 8-1 if City hadn’t taken their foot off the pedal. 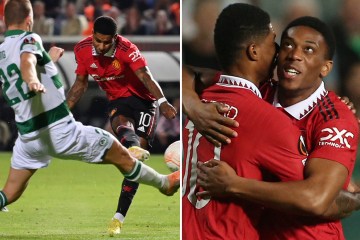 The first half here against a team that finished seventh in last season in Cyprus was once again ‘unacceptable’ – a phrase Ten Hag has had to use more than once this season.

There were eight of the starting line up from Sunday afforded the chance to show that was the blip after a run of four consecutive Premier League wins.

Yes there were early chances, but that lack of belief when things don’t go there way reared it’s ugly head again.

A lack of belief that United certainly had at The Etihad as Manchester City dominated from the word go.

The trip to Everton on Sunday evening will see them face a side unbeaten in six all be it four of them have been draws, but two away from home and one a creditable goalless one at home to Liverpool.

The table currently shows that Everton have the best defence in the league having conceded just seven.

With Anthony Martial back and now with three goals in 76 minutes over the last two games there will be hope of putting a dent in that.

Player of the month Marcus Rashford added another two when he came on to further advance his England claims.

The first half here against a team that finished seventh in last season in Cyprus was once again ‘unacceptable’ – a phrase Ten Hag has had to use more than once this season.

But look elsewhere around the pitch and there is still plenty of cause for concern if you are a United fan.

What is Tyrell Malacia doing as he is dispossessed and why he is the last man 30 yards inside the opponents half?

Why didn’t Jadon Sancho track back having put him in trouble with the pass?

Both players hooked at the break, Malacia for the second successive game.

What was Antony doing out there apart from a spectacular first half shot.

Yes he has scored on his debut and hit a cracker one on Sunday at The Etihad but he disappears.

And United can quickly disappear and turn off during games.

Witness how they immediately let Omonia back into this game having gone 3-1 ahead to finish it 3-2.

You can afford a patchy performance in the Europa League and still sneak a win but you cannot do it in the Premier League and United cannot afford to do it at Goodison Park on Sunday.