DAYOT UPAMECANO has been tipped to succeed at Bayern Munich by his former RB Leipzig coach.

The French defender, 22, remains one of the most sought-after defenders in European football after his stellar rise with Leipzig. 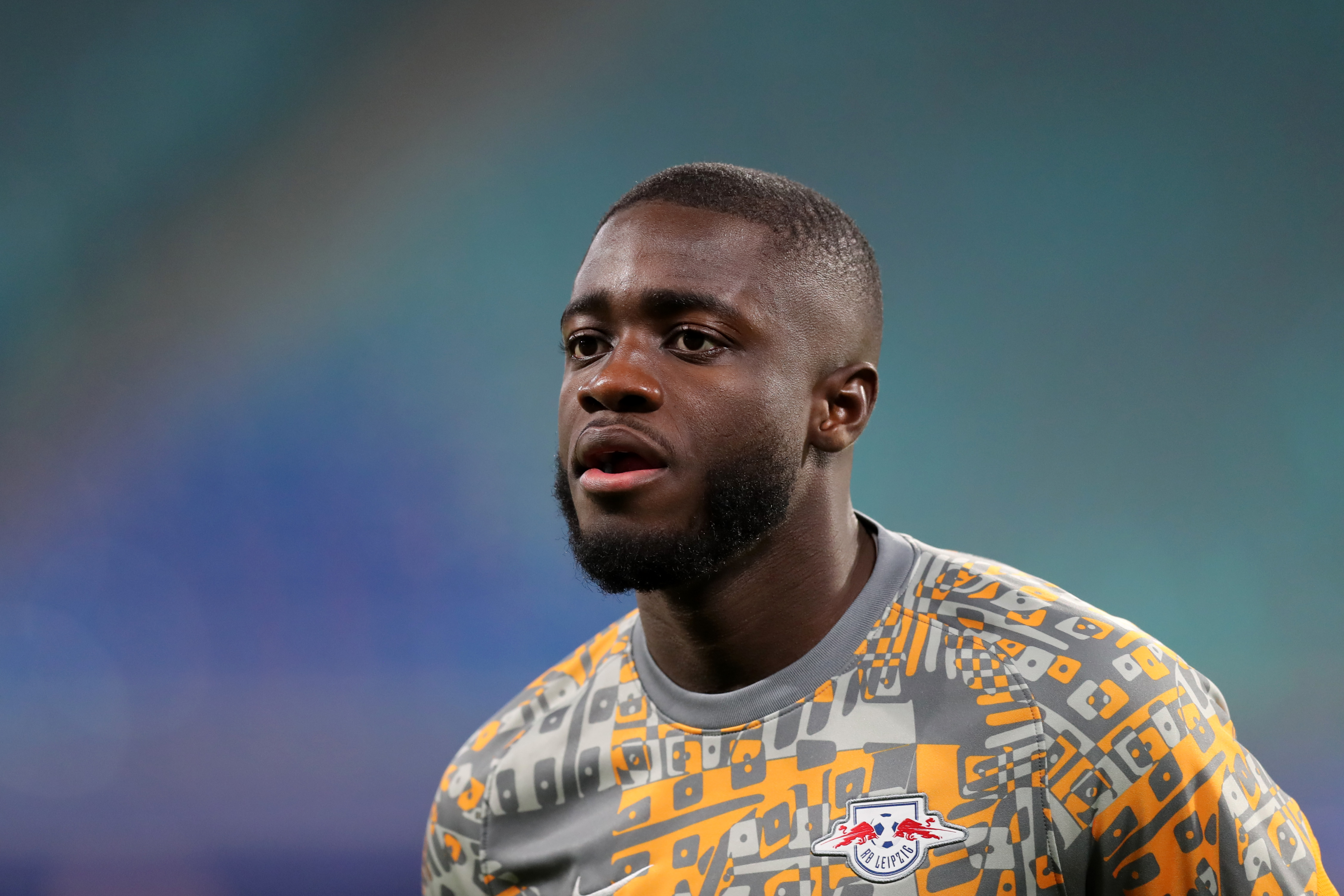 Dayot Upamecano has been backed to shine for Bayern Munich in the futureCredit: Getty Images – Getty

But despite interest from Manchester United, Real Madrid, Arsenal and injury-ravaged Liverpool – who look set to try and land a centre-back in January – Ralf Rangnick expects his ex-player to head to the Bundesliga champions.

David Alaba and Jerome Boateng are out of contract at the end of the season and therefore Upamecano could be the suitable replacement – despite signing a new contract at RB this summer.

Asked whether he would excel at the Allianz Arena, Rangnick told Sport1: “Why not? Bayern know this player well, you can assume that.

“Physically, Bayern saw that in direct duels no one will run away from him.

“He might still have one or two risky balls too many in a game, but he will certainly learn in the next few years.

“I got to know Upa and his family over many years. They not only make decisions that sound good to them in terms of his image, but they also make decisions based on the feeling of what is best for the player himself.”

And it is not just a former RB Leipzig boss expecting Upamecano to go the very top – but the current one too.

Julian Nagelsmann backed his man after a high-profile error in the Champions League clash with Paris Saint-Germain.

He said: “Upamecano is on his way to world class but he has to stop these things, obviously. He knows it himself, he is very critical of himself.

“It’s a learning curve, he only has good intentions and wants to create attacks for us. He simply needs to recognise the right moment to switch from defence to attack.

“Recognising this situation is a learning curve which he will succeed in, simply because he is that talented.”

Leipzig man Konate has recently been linked with Arsenal among other English clubs. 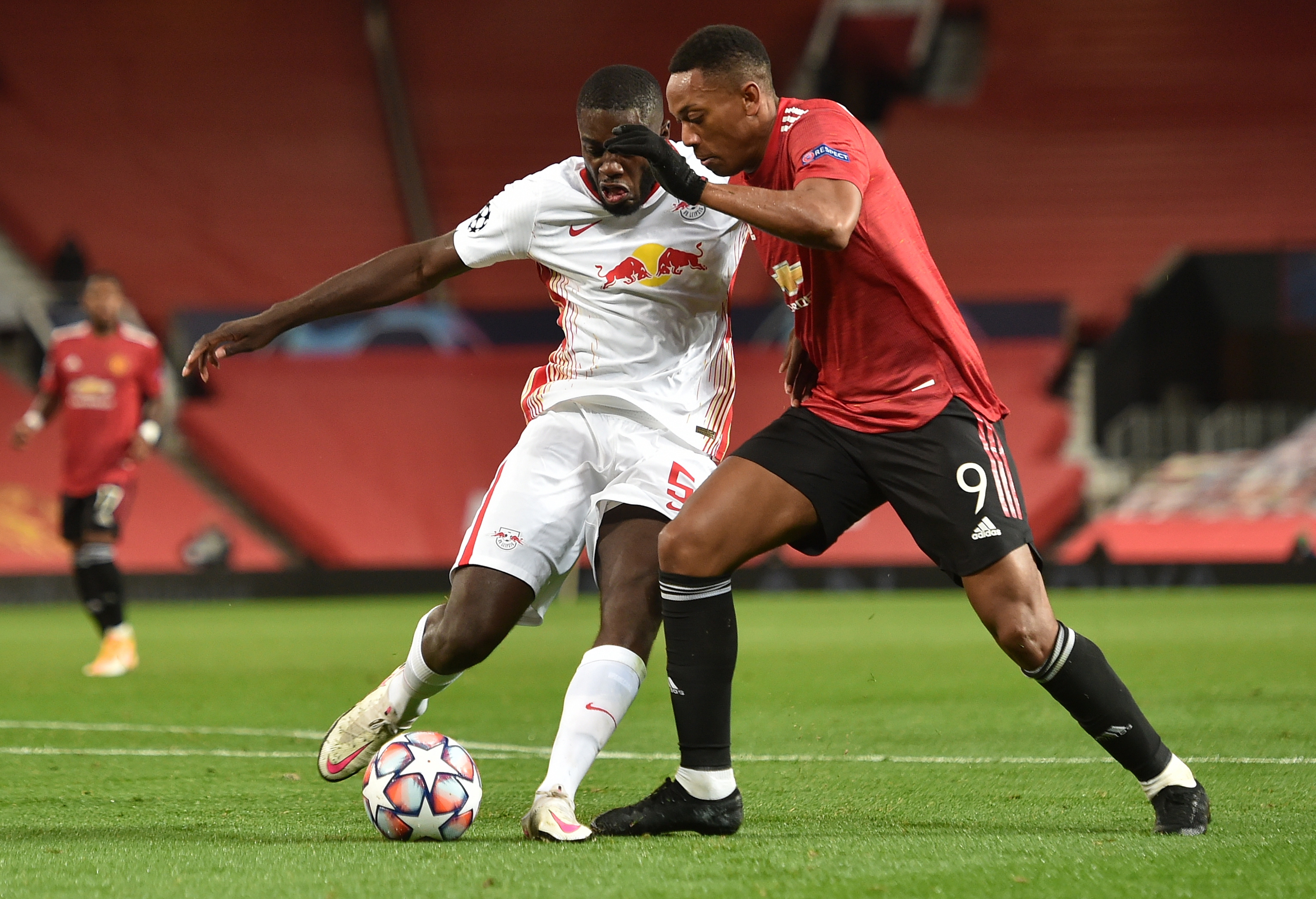 Manchester United were thought to be keen but may miss out to the Bundesliga championsCredit: EPA