BARCELONA star Ousmane Dembele has confirmed he is yet to start discussing a new contract with the club.

The 23-year-old’s current deal expires next summer and Manchester United are believed to be interested in acquiring his services. 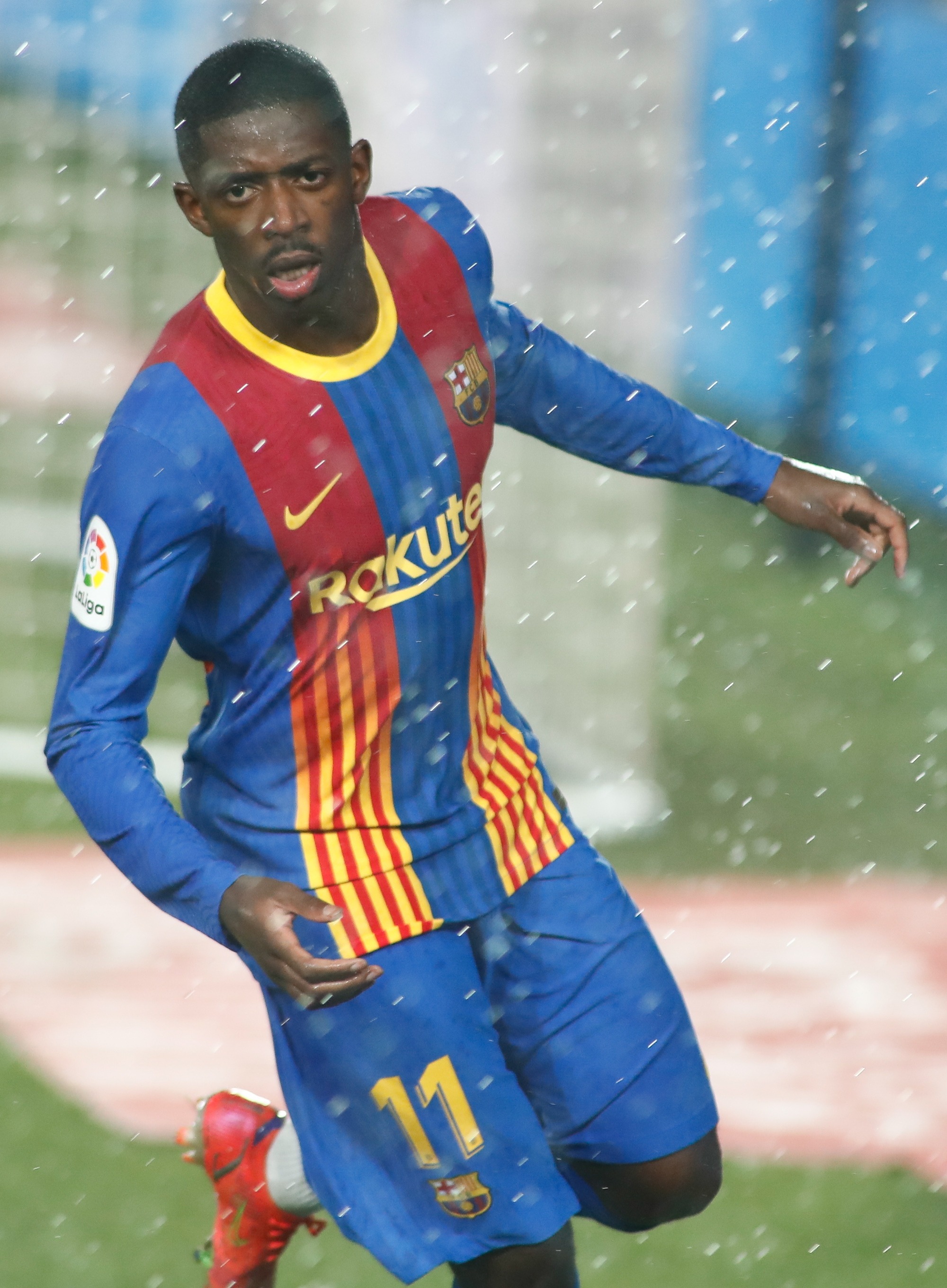 Dembele, 23, is believed to be wanted by Manchester UnitedCredit: Getty

Speaking to beIN Sports, Dembele said: “My future? I still have a year of contract left. There hasn’t been a discussion with the club yet, I’m happy, and I feel good.

“Then there is the new president who has arrived and whom I do not know too well, but he is very close to the players. We’ll see how it goes.”

Joan Laporta was elected Barcelona president for the second time last month and has been tasked with persuading Dembele to sign a new deal.

Reports in Spain suggest the France international will stay at the Nou Camp, although it may be some time before an extension is agreed if negotiations are yet to begin.

United are believed to be in regular contact with Dembele’s representatives and they are rumoured to be planning a bid this summer.

Liverpool, Paris Saint-Germain and Juventus have also been linked with the player.

Dembele is not the only star Laporta needs to keep on board, with Lionel Messi yet to agree an extension.

The 33-year-old is out of contract at the end of the season and continues to be linked with Manchester City and PSG.

And there are reports surrounding Pedri’s future, with Liverpool rumoured to be interested in the 18-year-old.

Barcelona are currently third in LaLiga, one point behind Real Madrid after losing 2-1 to their arch rivals last night.