Having helped the Hammers to fifth in the Premier League, midfielder Soucek‘s profile soared higher with a hat-trick in the Czech Republic’s 6-2 rout of Estonia in Wednesday’s World Cup qualifying opener. 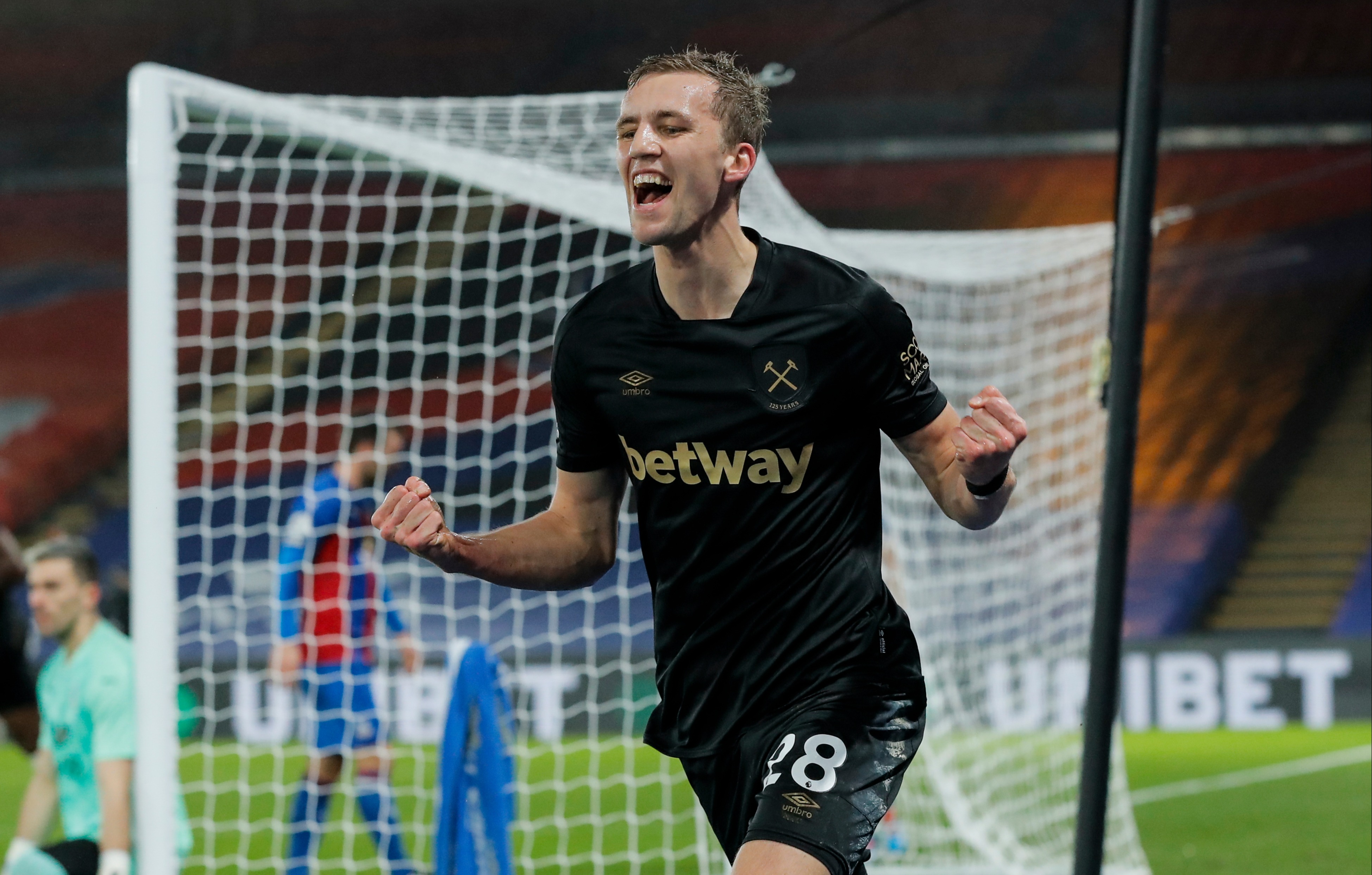 Tomas Soucek has developed into one of the Prem’s best goalscoring midfielders but West Ham say Man Utd and Co have no chance of signing himCredit: Guardian News & Media / Free to use by all titles in perpetuity under NMC agreement 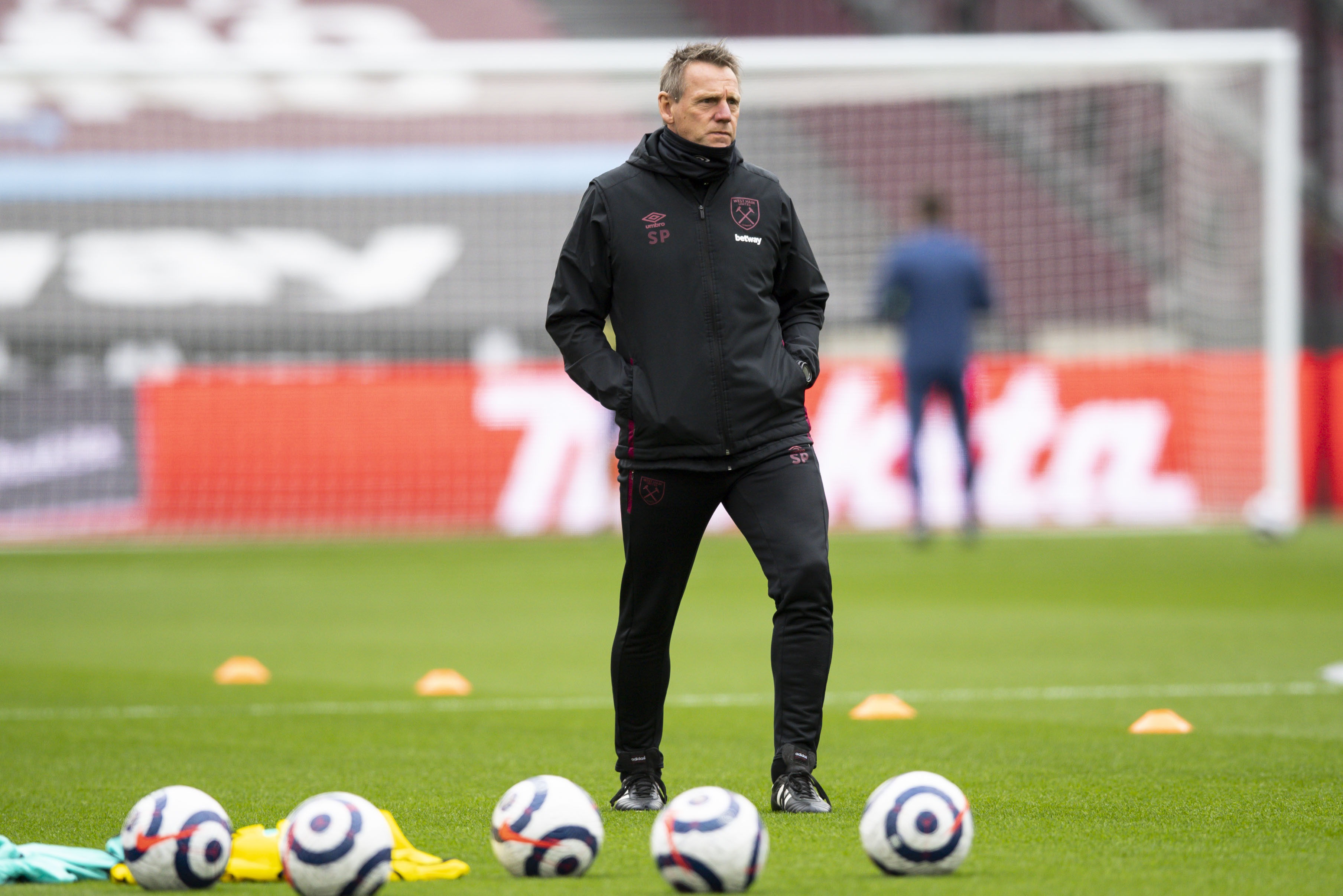 But former England and West Ham left-back Pearce claims Soucek, 26, is as content to stay as West Ham are keen to keep him.

Asked if the ex-Slavia Prague star might depart, Pearce told talkSPORT: “No, he’s happy here and he’s not going anywhere, that’s for sure.

“He’s been brilliant here, I’ve got to say. Dave brought him into the club in January of last season and since then he’s just been brilliant.

“He’s got a wonderful attitude to work, on his days off he comes in to work, he’s just really an absolute pleasure to work with.

“As a man he is top quality. He and [Vladimir] Coufal, the two Czech boys, they’ve both been brilliant.

“And Tomas can be a handful, too. England will face Czech Republic in the [Euro 2020] group stages and his ability in both boxes is very, very good.”

Soucek has outshone more established Prem stars this term, leaving many to suggest the so-called Big Six were dozing when the Hammers signed him in January last year for £19.1million.

And pundit Chris Sutton feels Arsenal, in particular, should rue missing out.

The former England striker told Rdio 5 Live: “Would Arsenal fans like Soucek in their midfield, right now? Of course they would.

“David Moyes and West Ham had a better eye than every other Premier League club – and the Arsenal’s scouts were sleeping, that’s a fact.”