BORUSSIA DORTMUND will demand £154MILLION for their star striker Erling Haaland this summer.

A whole host of Europe’s biggest clubs are interested in the free-scoring sensation, with Manchester United heading that queue. 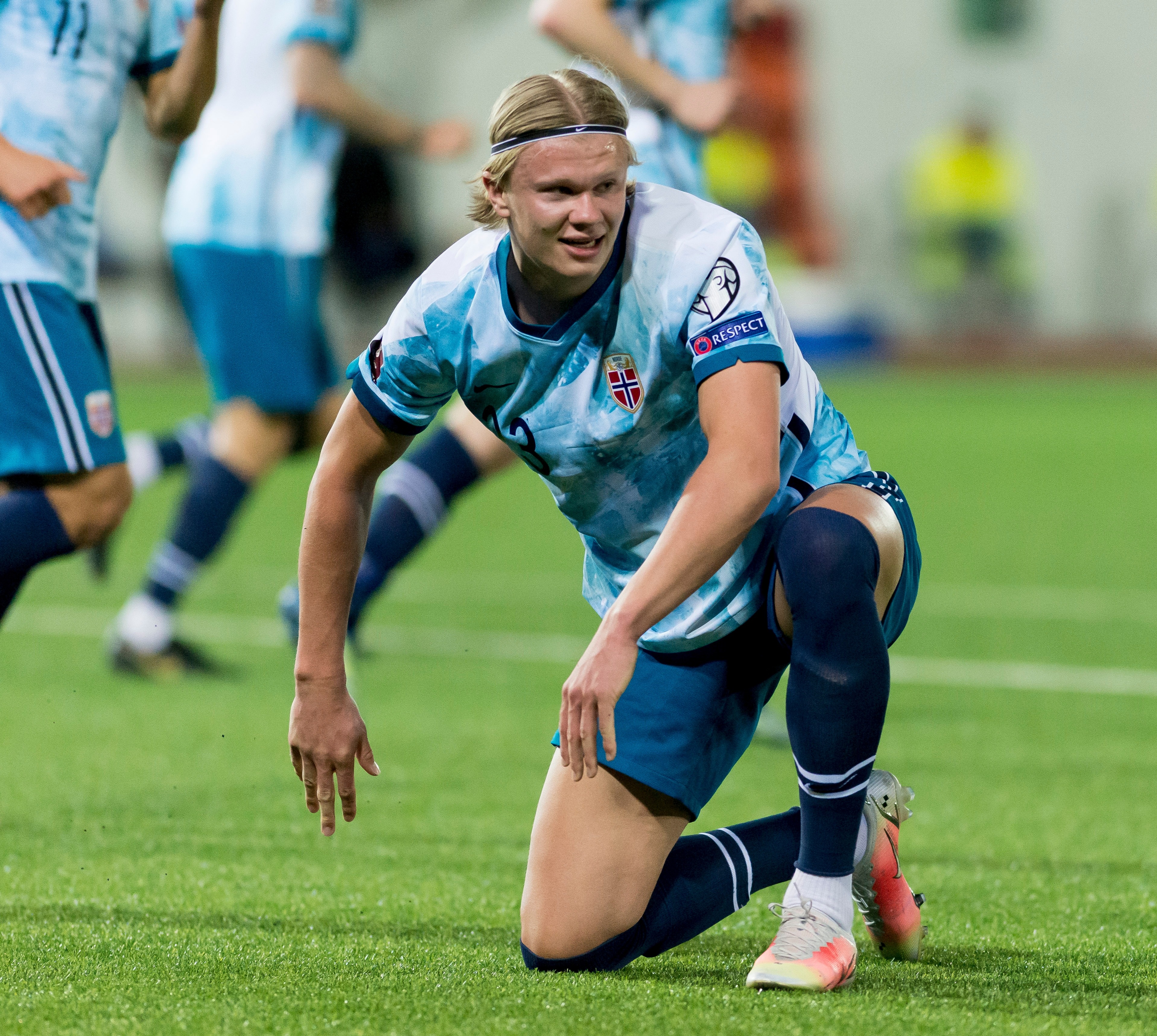 Erling Haaland is one of the hottest properties in world footballCredit: Getty

Since joining Dortmund from RB Leipzig in January 2020, the 20-year-old has scored 49 goals in as many games.

In all competitions this season Haaland has netted 33 times in 31 games. He has scored ten goals in just six Champions League matches.

According to ESPN Dortmund are asking for £154m for the Norway international.

In the summer of 2022 a clause kicks in that sees Haaland available for just £65m – but Dortmund hope the huge interest around him will lead to clubs stumping up more than double that.

As well as United, Chelsea, Manchester City, Real Madrid and Barcelona are all believed to be interested in signing the powerful frontman.

But Ole Gunnar Solskjaer may have stolen a march and is reportedly ‘in contact’ with his countryman’.

According to Spanish outlet AS, Solskjaer ‘keeps calling’ Haaland in a bid to convince him of a move to Old Trafford.

Haaland previously played under Solskjaer at Molde and the two are said to have maintained contact. 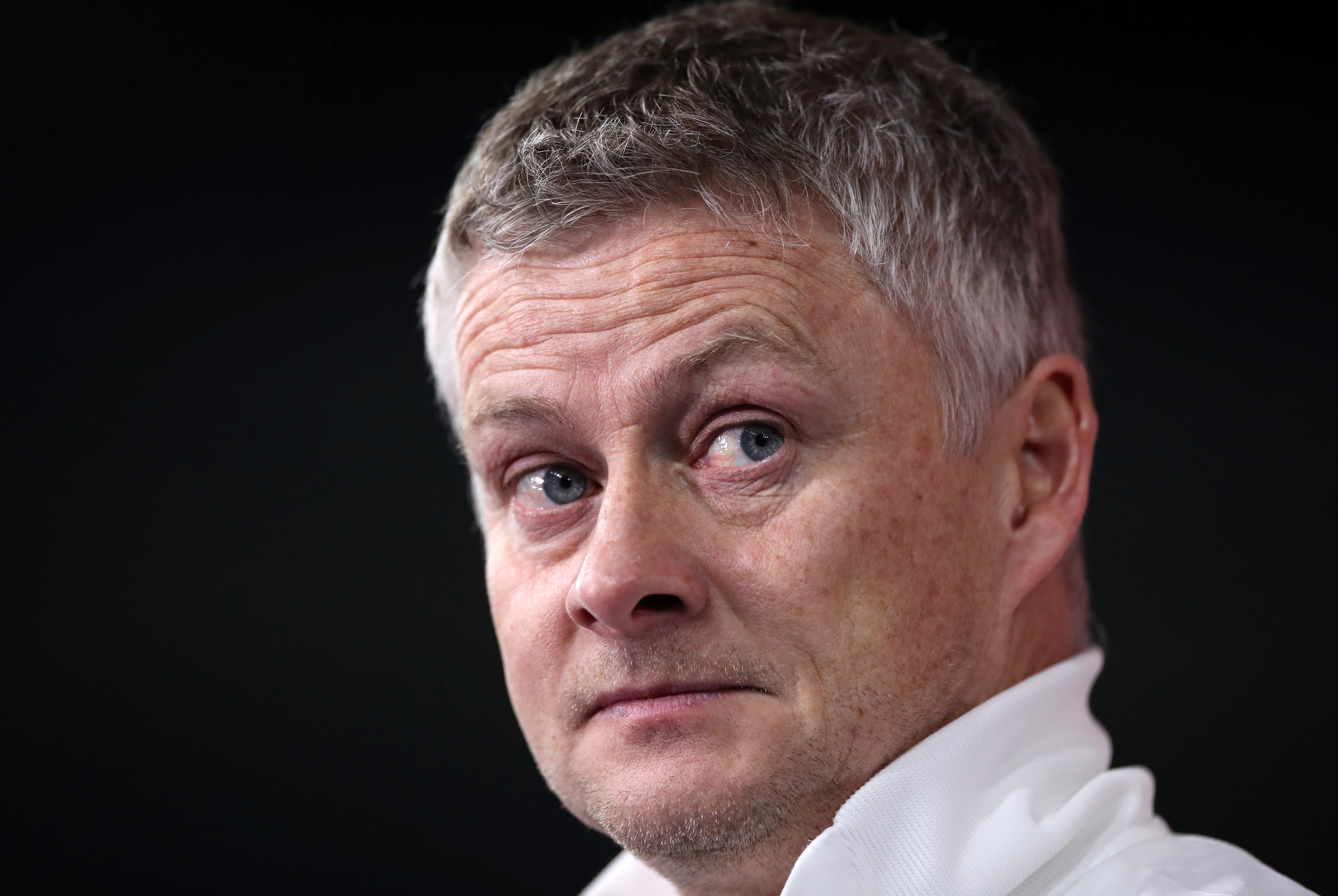 The nine-cap Norway international has reportedly spoken to his agent, Mino Raiola, to make it crystal clear he wants to quit if Champions League football is off the table at the Westfalenstadion.

United’s frayed relationship with Raiola over the Paul Pogba transfer saga last year is a potential barrier blocking any deal for Haaland.

But the Red Devils are reportedly willing to grit their teeth and get it done for the sake of the team.

Solskjaer was desperate to get him from RB Salzburg and looked in pole position, given he had a close relationship with the striker at Molde.

He met the Leeds-born Norwegian personally to convince him to become a Red Devil as others swooped, but then lost out to Dortmund in a deal worth around £17.2m.