MANCHESTER UNITED will take a HUGE financial sponsorship hit if they fail to qualify for the Champions League this year.

The Red Devils have a ten-year agreement with mega sports brand Adidas worth £750million, which includes a number of bonuses or penalties based on performance. 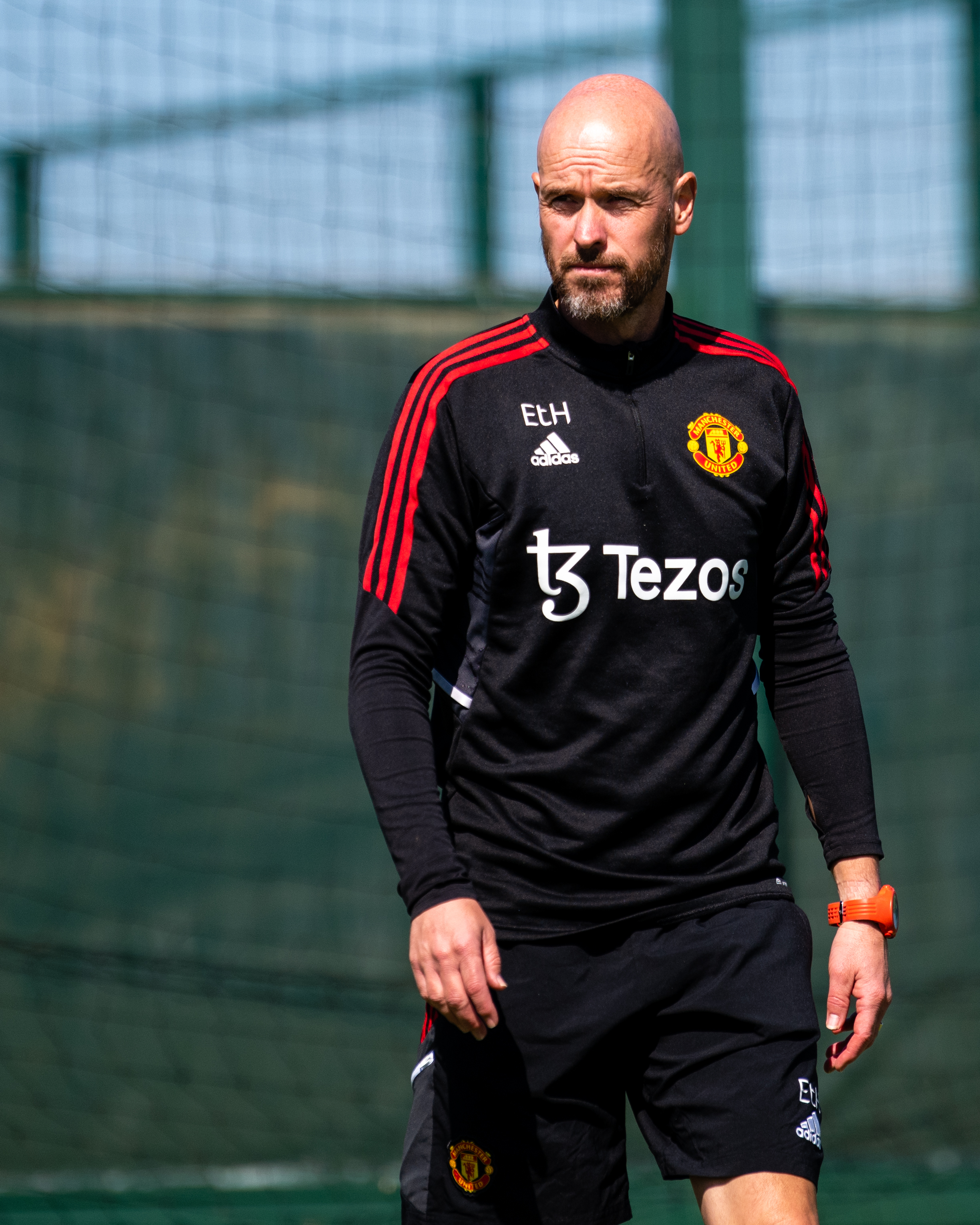 Should United fail to qualify for the Champions League, they will see a drop in £22.3m from their Adidas dealCredit: Getty

If Manchester United fail to qualify for the Champions League this season adidas are able to reduce the amount paid to #MUFC by 30%, which works out as £22.5 million. pic.twitter.com/WEJzmaI4P7

And as pointed out by broadcaster Kieran Maguire, with United finishing sixth last term, should they fail to qualify for the Champions League for the second season in a row – they will see a 30 per cent reduction in sponsorship revenue.

That would mean United would receive £22.5m LESS from sponsors Adidas.

Considering United’s start to the season, they may have to start preparing for that loss in sponsorship.

However, uncertainty over Cristiano Ronaldo’s future at the club and two straight losses in the Premier League has raised concerns.

United were beaten at Old Trafford 2-1 by Brighton and followed it up with am embarrassing 4-0 defeat to Brentford.

The two losses have condemned United to the bottom of the Premier League table and they face Liverpool next.

So there is a real possibility United will be without a point in after their opening three games – Arsenal had a similar start last term.

Barcelona’s Frenkie de Jong is a long-term target, but agreeing a move with the player is proving difficult.

United may now turn to Real Madrid’s Casemiro, who could cost £50million.

United do, however, have an insurance policy – and it involves winning a competition they’ve conquered before.

Ten Hag’s side will contest the Europa League this season alongside Mikel Arteta’s Arsenal.

Teams who finish third place in the Champions League group stages will also drop down into Europe’s second tier competition to contest the group stages.

United last won the competition in 2017 under Jose Mourinho.

The Red Devils also reached the final in 2021 but lost on penalties to Villarreal.