MANCHESTER UNITED will make another attempt to sign Frenkie de Jong from Barcelona next week, according to reports.

The Red Devils have already reached a £72million agreement with Barcelona for the midfielder.

Man Utd will attempt to complete a deal for De Jong next weekCredit: Getty

But, De Jong has been reluctant to make the move to Old Trafford because he wants Champions League football.

Despite the setback, United officials are still confident that they can tempt him to the club.

Reports claim that new boss Erik ten Hag is prepared to take control of the situation in a bid to complete the deal before Man Utd’s Premier League clash with Liverpool on August 22.

He is even prepared to organise a face-to-face meeting with the midfielder in an attempt to convince him to make the switch.

De Jong has already admitted that he wants to stay at the Nou Camp this season.

Barcelona currently owe him £17m in unpaid wages so club chiefs are attempting to force him out in a bid to settle any financial differences.

While De Jong has been stalling on a move to Man Utd, Chelsea have expressed an interest in signing him.

The Blues reportedly came close to striking a £67.6m deal with Barcelona earlier this week, however, they have since cooled their interest.

Thomas Tuchel has his sights set on signing a new striker before the transfer window closes next month.

Man Utd legend Gary Neville is still optimistic that his former club can push the deal across the line, but he has also suggested that it would be ’embarrassing’ if they don’t.

When speaking to Football Daily, he said: “If they (United) don’t get him, it’s embarrassing but if he goes to Chelsea, it’s horrific.

“If he doesn’t want to come the deal would have been switched off a few weeks ago.

“Because of the relationship the player has with the manager, there must be some communication between them that’s saying, ‘wait for me I’m coming’.” 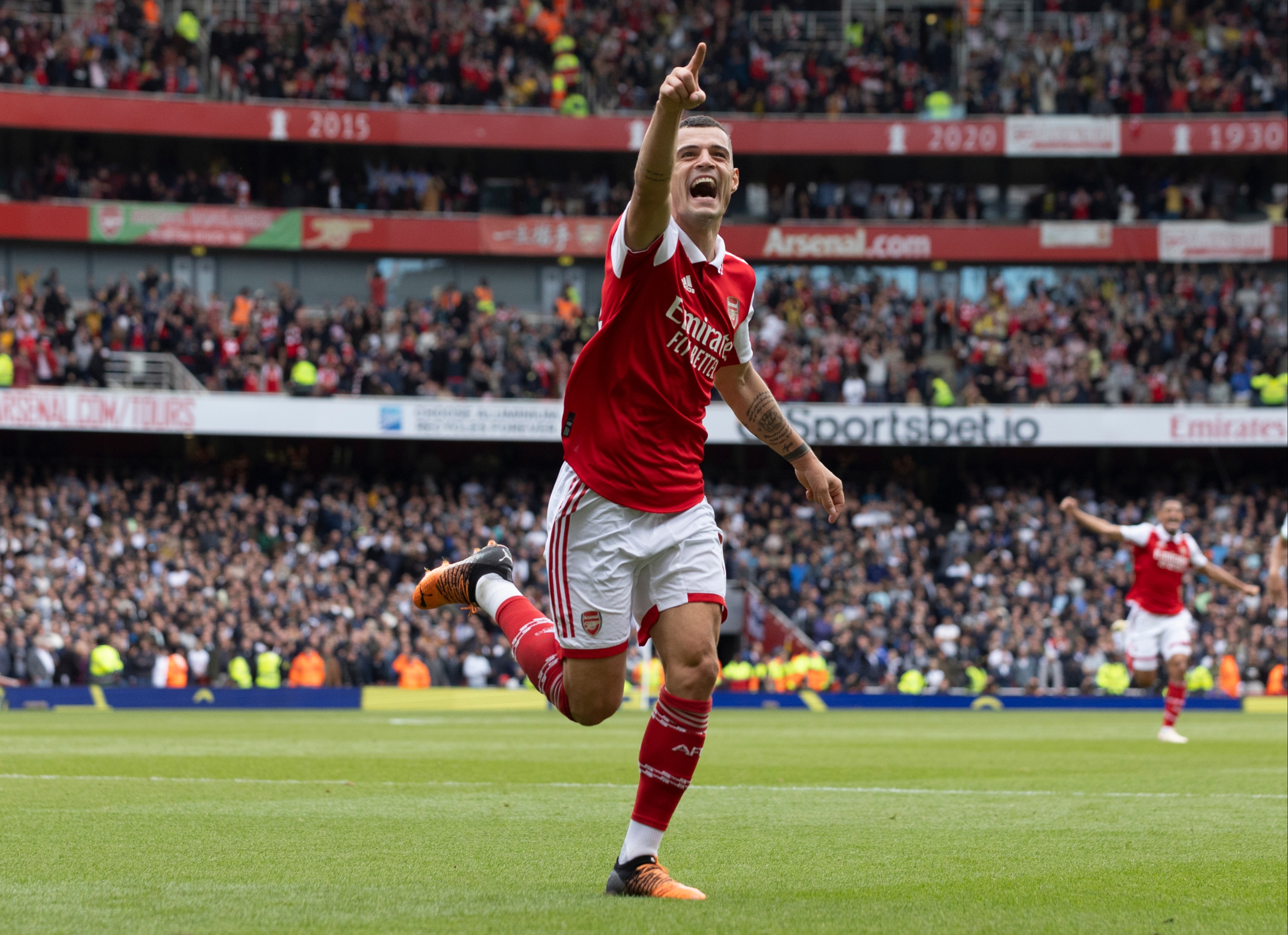 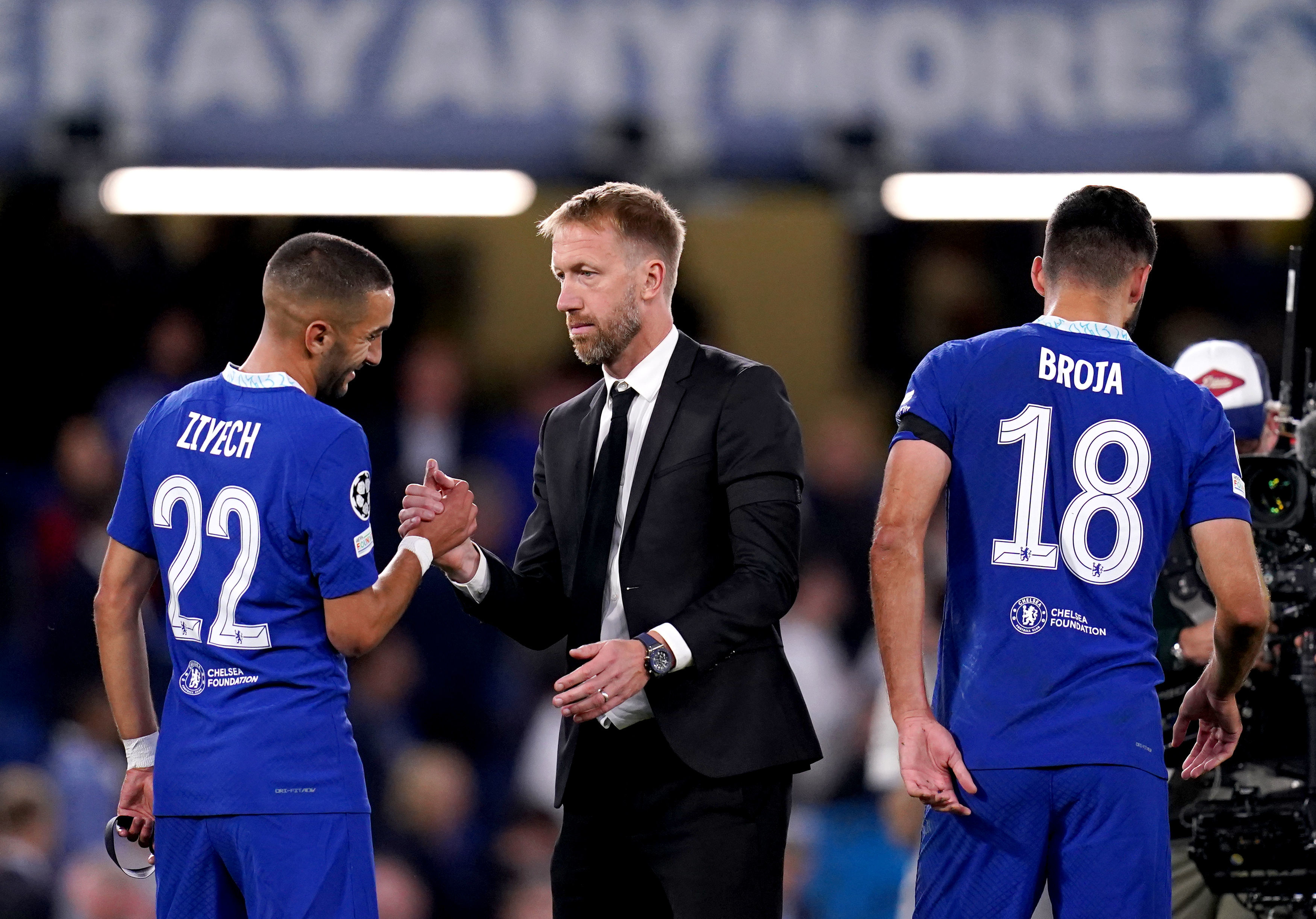 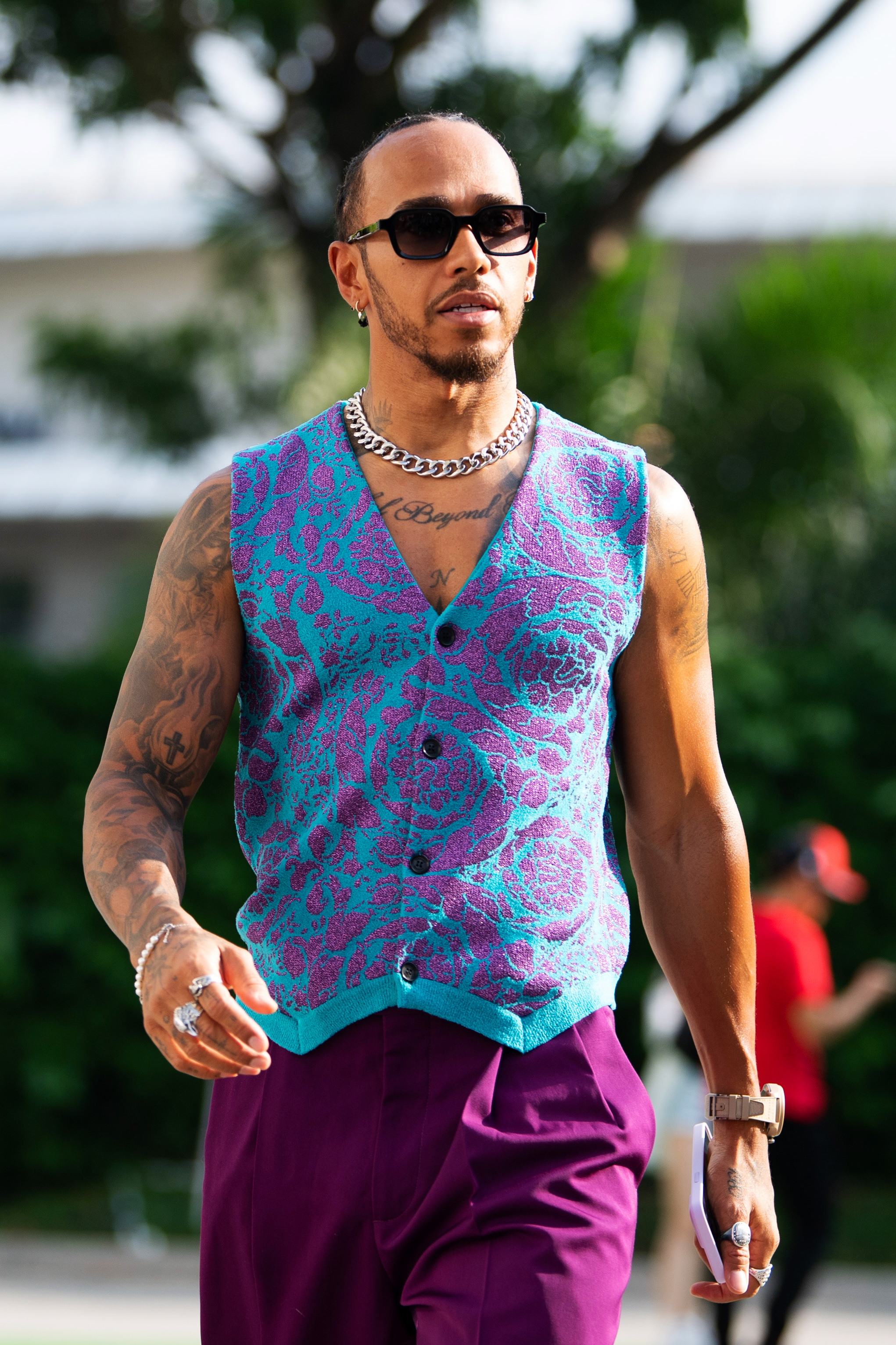 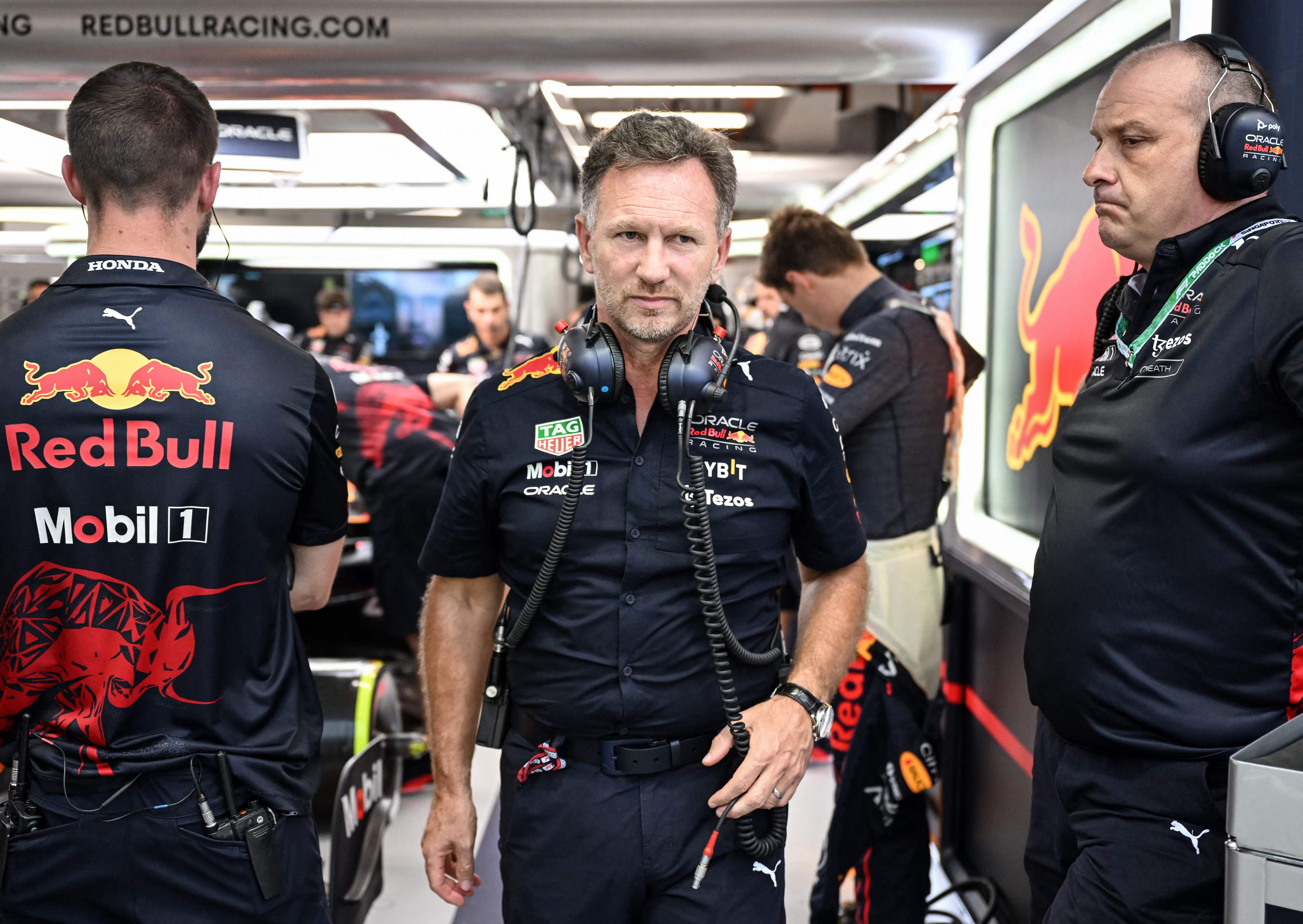 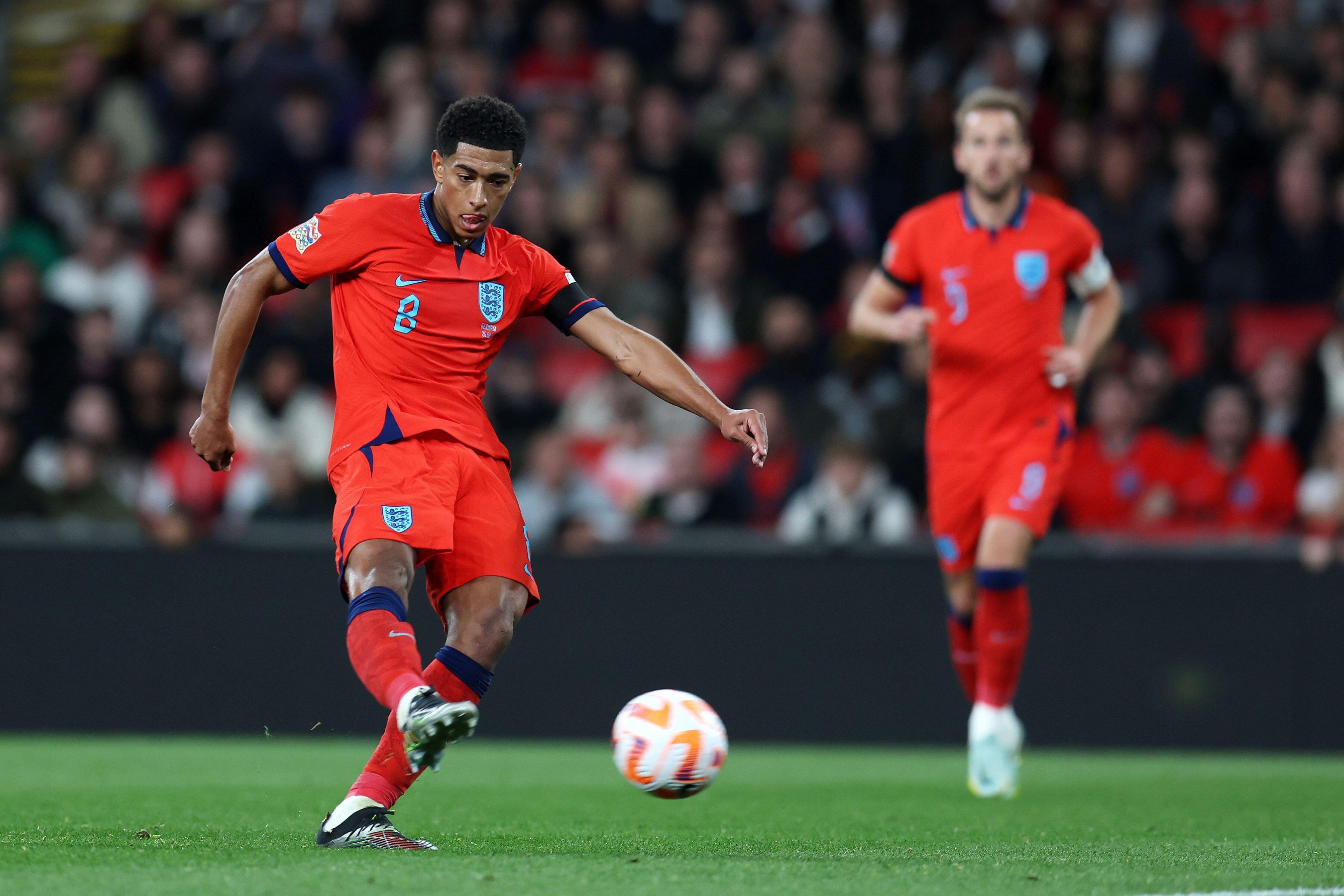 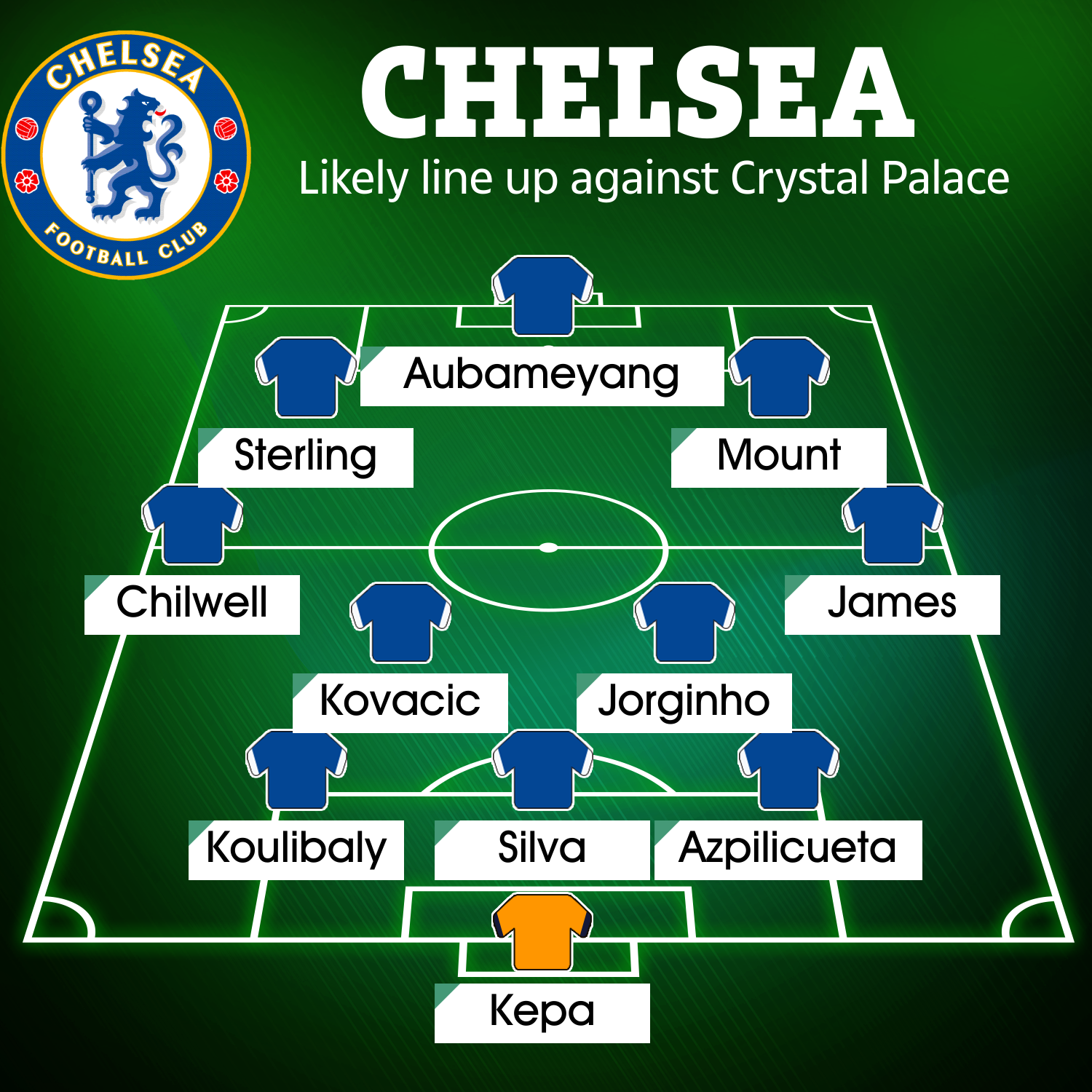