MANCHESTER UNITED will face local rivals Man City in the pick of the Women’s FA Cup fifth round.

Championship high-fliers Liverpool will go head-to-head with Arsenal in one of eight duels for a place in the quarter-finals. 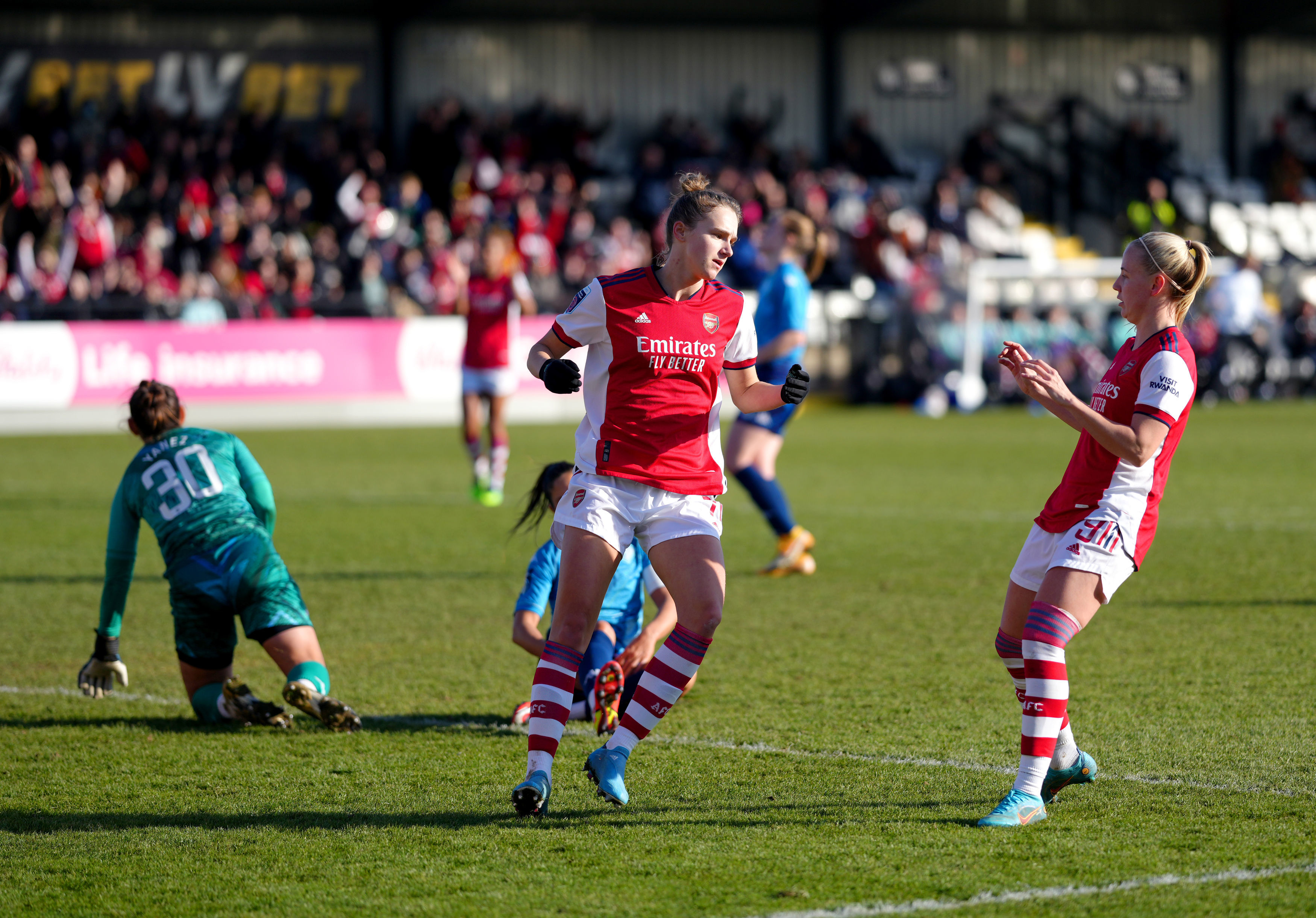 Arsenal will take on Matt Beard’s Liverpool for a spot the contest’s quarter-finalsCredit: PA

Fifth round clashes for this season’s trophy will see at least one third tier team reach the final eight with Ipswich Town up against Southampton.

And Leicester will take on last year’s Cup winners Chelsea after dispatching Tottenham.

The Red Devils’ clash with City will be one of four huge February fixtures for Marc Skinner’s side, with the club also aiming to reach the Champions League for the first time ever.

A Conti Cup semis trip to Chelsea and league visits to Arsenal and the Citizens will precede their fifth-round duel with their Manchester neighbours.

Games are due to be played on Sunday, February 27 following the international break and England hosting the Arnold Clark Cup tournament.

The FA Cup match between City and United comes a month on from both clubs seeing improved form on the pitch.

Skinner’s side have won seven of their last seven fixtures across competitions without conceding and scoring 20 goals.

Meanwhile City are unbeaten in their last eight games in all contests since November 20, and are just four points off third-placed United in the WSL.

The FA Cup’s fifth round will also see Durham, who are currently fifth in the Championship, play Darren Carter’s Birmingham City.

Their second-tier rivals Coventry United will travel to West Brom in a bid to knock the National League side out of the contest.

Elsewhere West Ham and Reading will battle it out for a place in the FA Cup’s last eight in the third all-WSL clash in the fifth round. 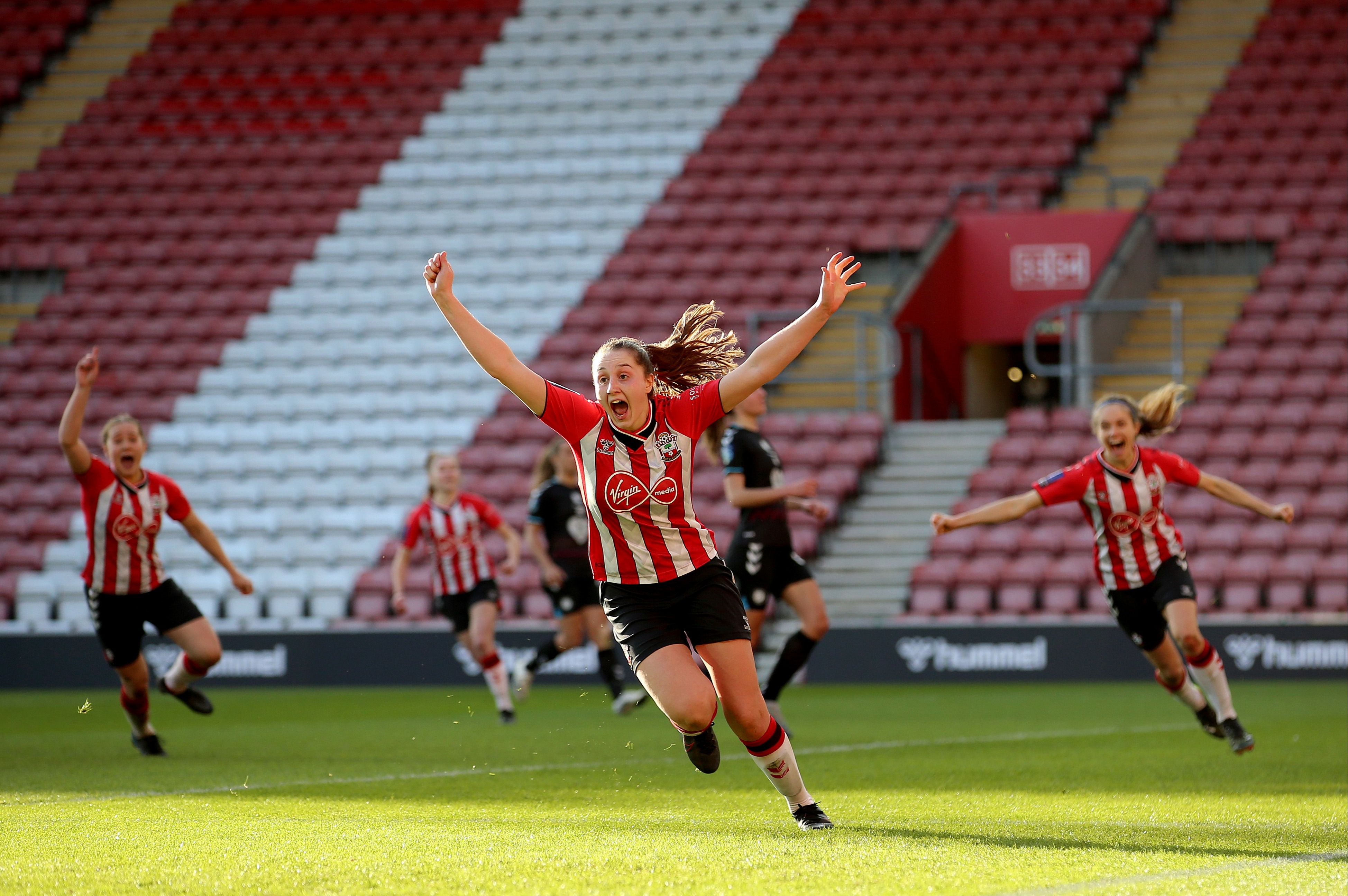 Saints are up against Ipswich in the FA Cup’s fifth roundCredit: Getty