MAURICIO POCHETTINO has insisted he is ‘very happy at Paris Saint-Germain’ amid Manchester United rumours – but refused to rule out a move to Old Trafford.

Ole Gunnar Solskjaer was sacked on Sunday morning just hours after the 4-1 humiliation at Watford.

Pochettino has insisted he’s ‘happy’ at PSG but refused to rule out a move to Man UtdCredit: AP

Michael Carrick has taken over as interim boss, with United chiefs scouring the globe for another interim boss – potentially Steve Bruce, Laurent Blanc or Ralf Rangnick – to steady the ship until the end of the season.

After that, United want a big-name boss to take control, with Pochettino leading Zinedine Zidane in the race for the job, with the ex-Real Madrid chief potentially replacing the Argentine at PSG.

And while the former Tottenham boss has admitted he is ‘happy in Paris’, he didn’t reject the possibility of a move to Old Trafford.

On the rumours linking him with United, Pochettino said: “I’m very focused on football.

“I’m, not a child, I’ve spent my whole life playing football and spent 12 years as a coach – I know rumours will always be there.

“Sometimes positive and negative. But they cannot distract you. That’s football.

“We are focused 100 per cent to get the best result we can. So we can’t talk about that.

“I respect my club, PSG. What other clubs are doing is not my problem. I need to focus on PSG.

“I was a player here and love the club and fans. It’s a fantastic time to be at the club.

“Football is today, not tomorrow. Football is about results… two years ago, we left Tottenham and a few weeks before there were a lot of rumours about us and look what happened.

“My contract is until 2023 – this season and one more. I don’t say anything different. 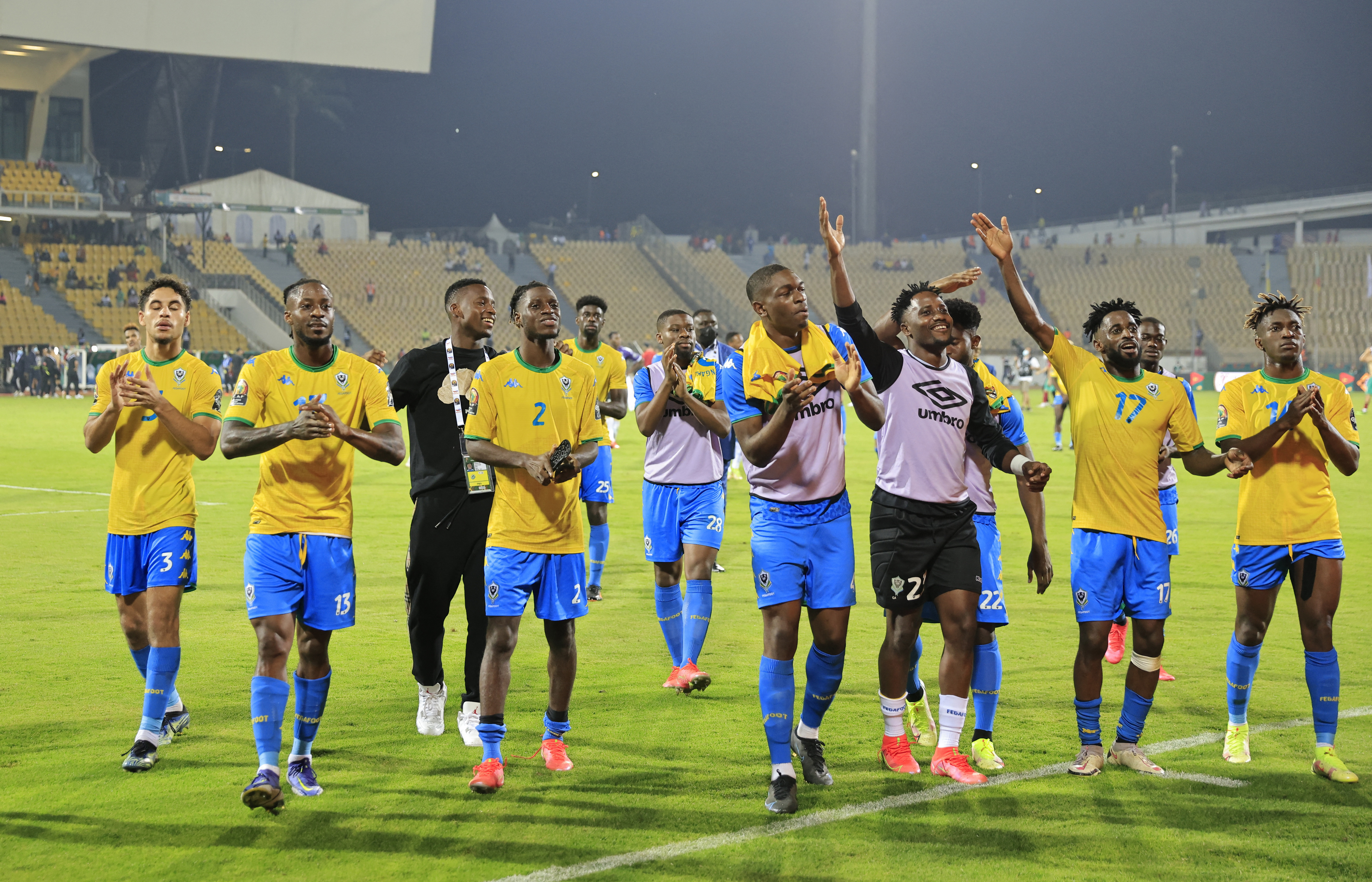 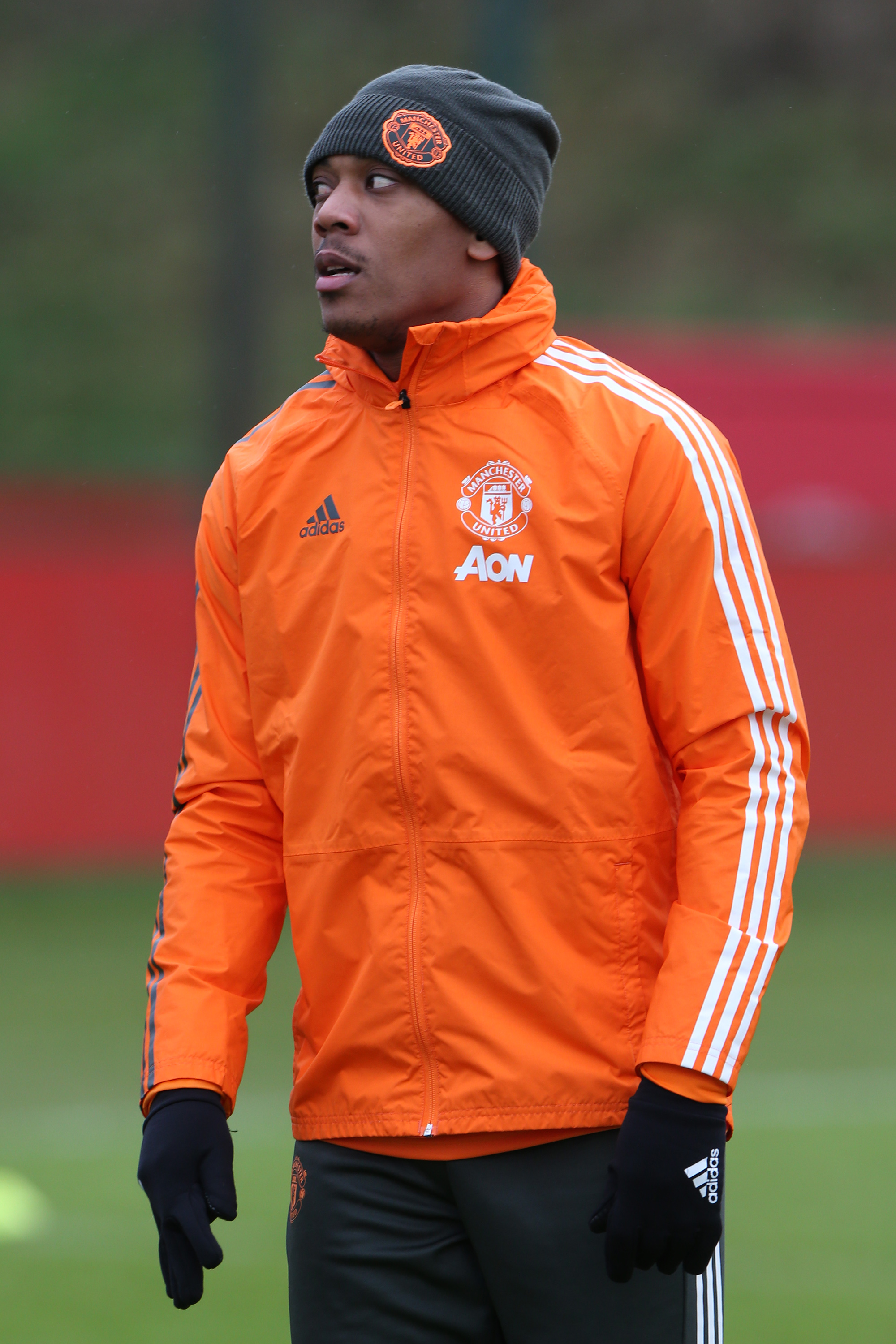