The Red Devils have finally concluded successful negotiations with Borussia Dortmund, after over a year of haggling with the German side. 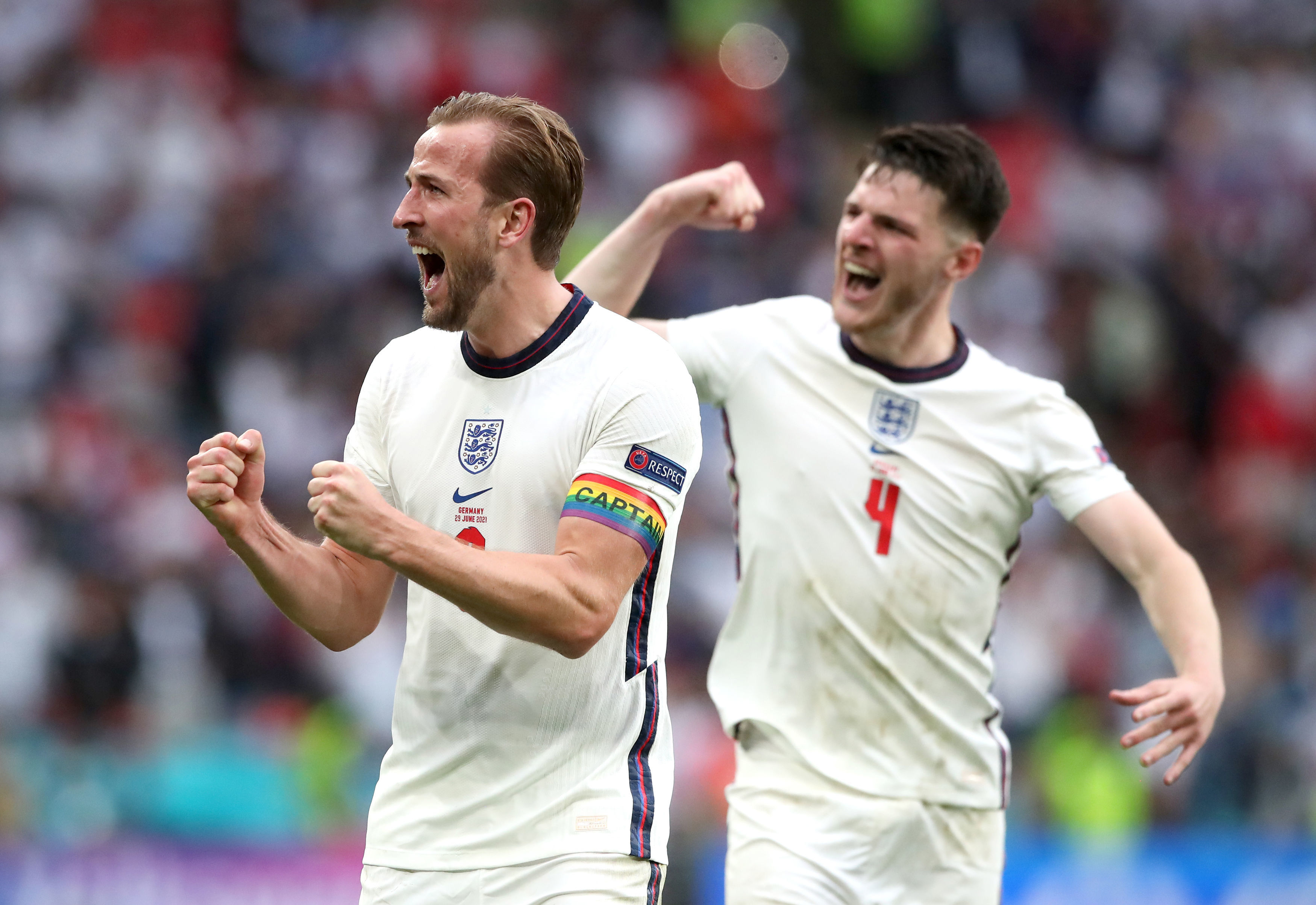 Harry Kane and Declan Rice are also on the Red Devils’ wishlistCredit: PA

But with boss Ole Gunnar Solskjaer plotting a title charge, United are still after a number of star acquisitions.

According to The Guardian, the Norwegian wants to sign a defensive midfielder, centre-back and forward before August’s deadline.

United like West Ham and England star Declan Rice, and would love to acquire the 22-year-old this summer.

United may have to pay his £56m release clause, however, should they fail to agree on a lower price with Villarreal.

The striker would like to leave Spurs, who yesterday announced the appointment of Nuno Espirito Santo, this summer in a bid to win club silverware. 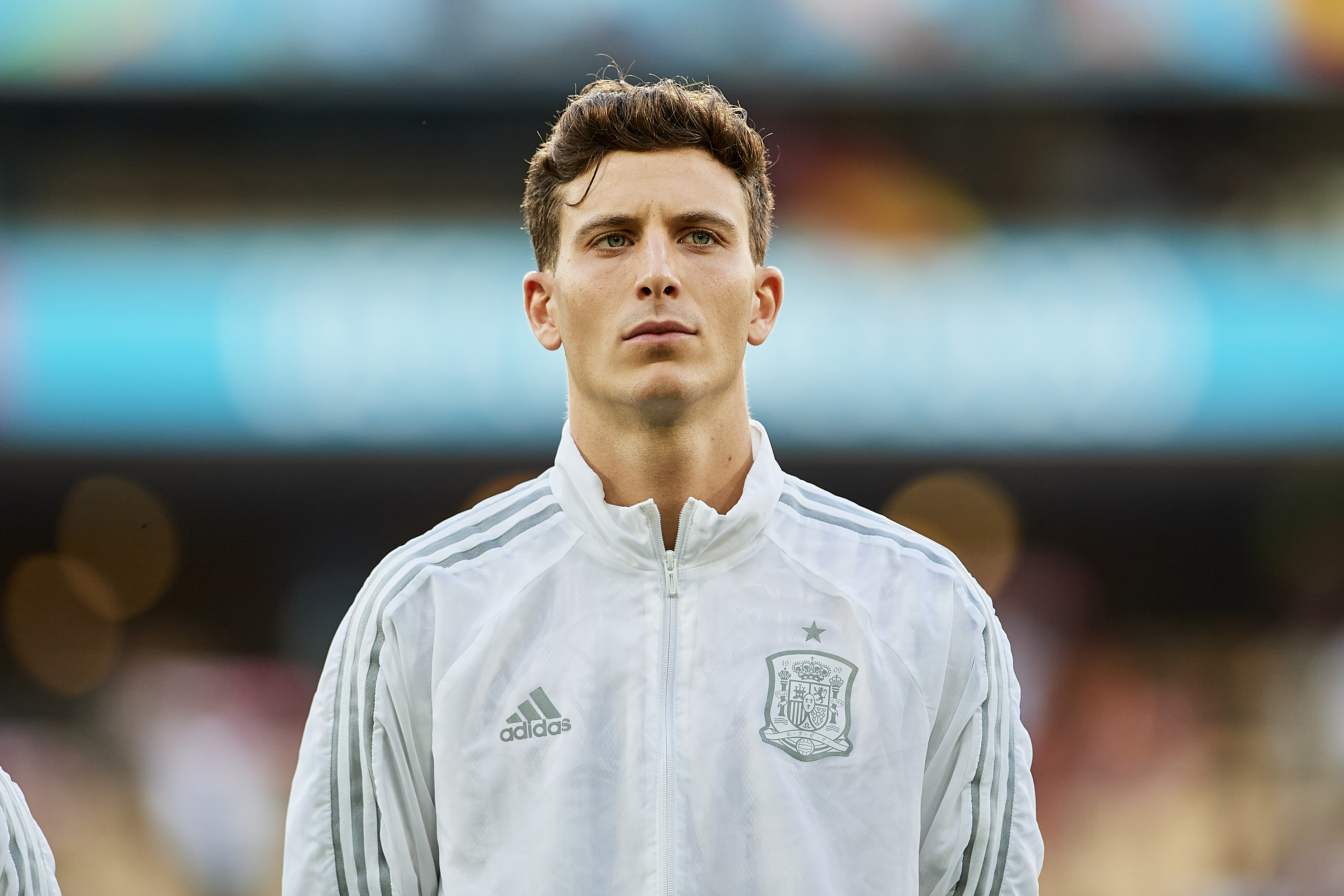 Pau Torres has impressed for Spain and VillarrealCredit: Getty 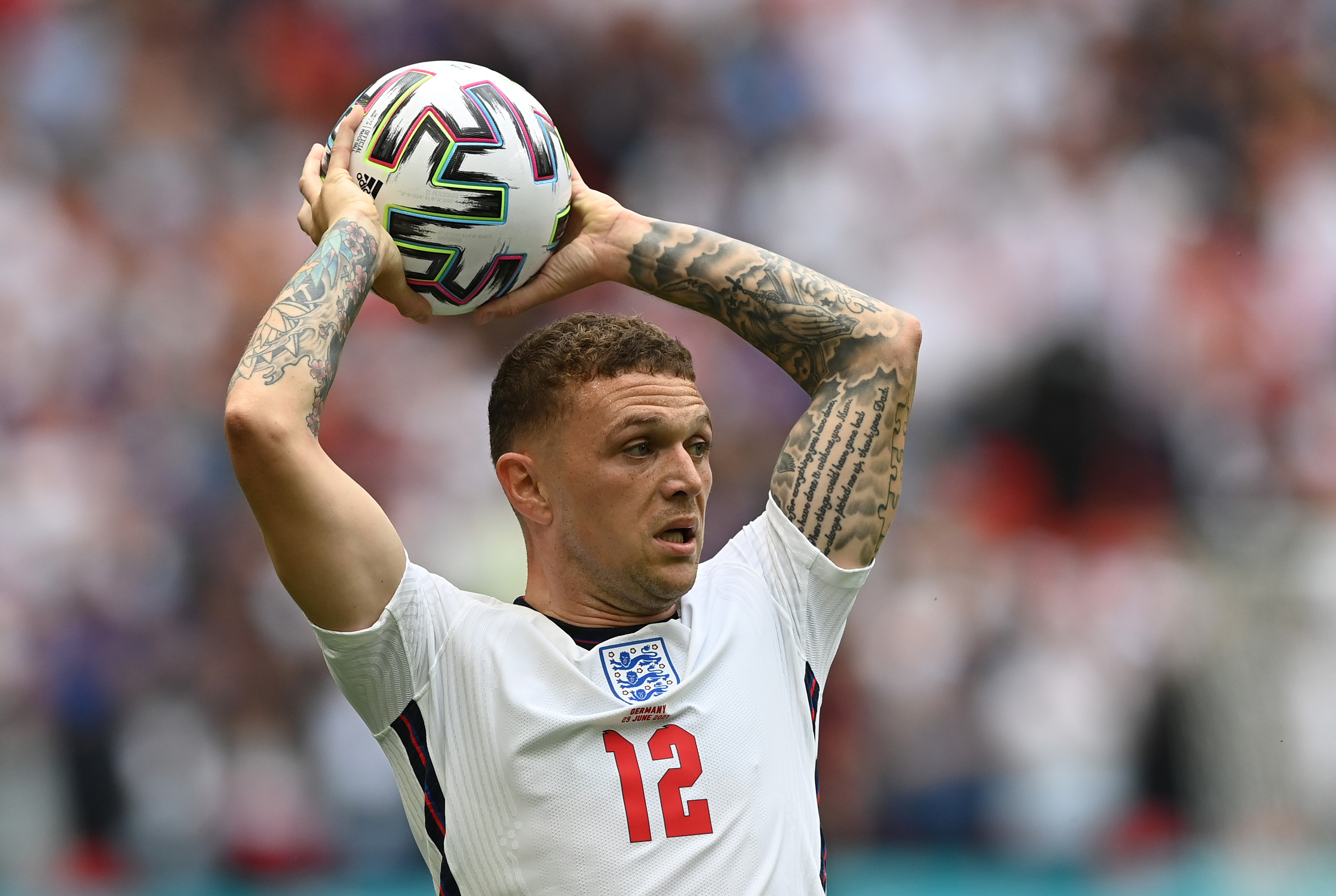 Kieran Trippier would like to return to the North West of EnglandCredit: Getty

But a deal will be difficult to pull off, given potential budget limitations and Daniel Levy’s reputation as a vicious negotiator.

As well as improving in these three priority positions, Solskjaer also retains an interest in Atletico Madrid right-back Kieran Trippier.

The 30-year-old is keen to move to Manchester, having grown up in nearby Bury.

But he fears that Atletico’s £34m valuation could price him out of a transfer back to the North West.