MANCHESTER UNITED could be without SIX PLAYERS for their crunch Champions League clash with Paris Saint-Germain on Wednesday.

The Red Devils came from two down to beat Southampton 3-2 in the Premier League on Sunday. 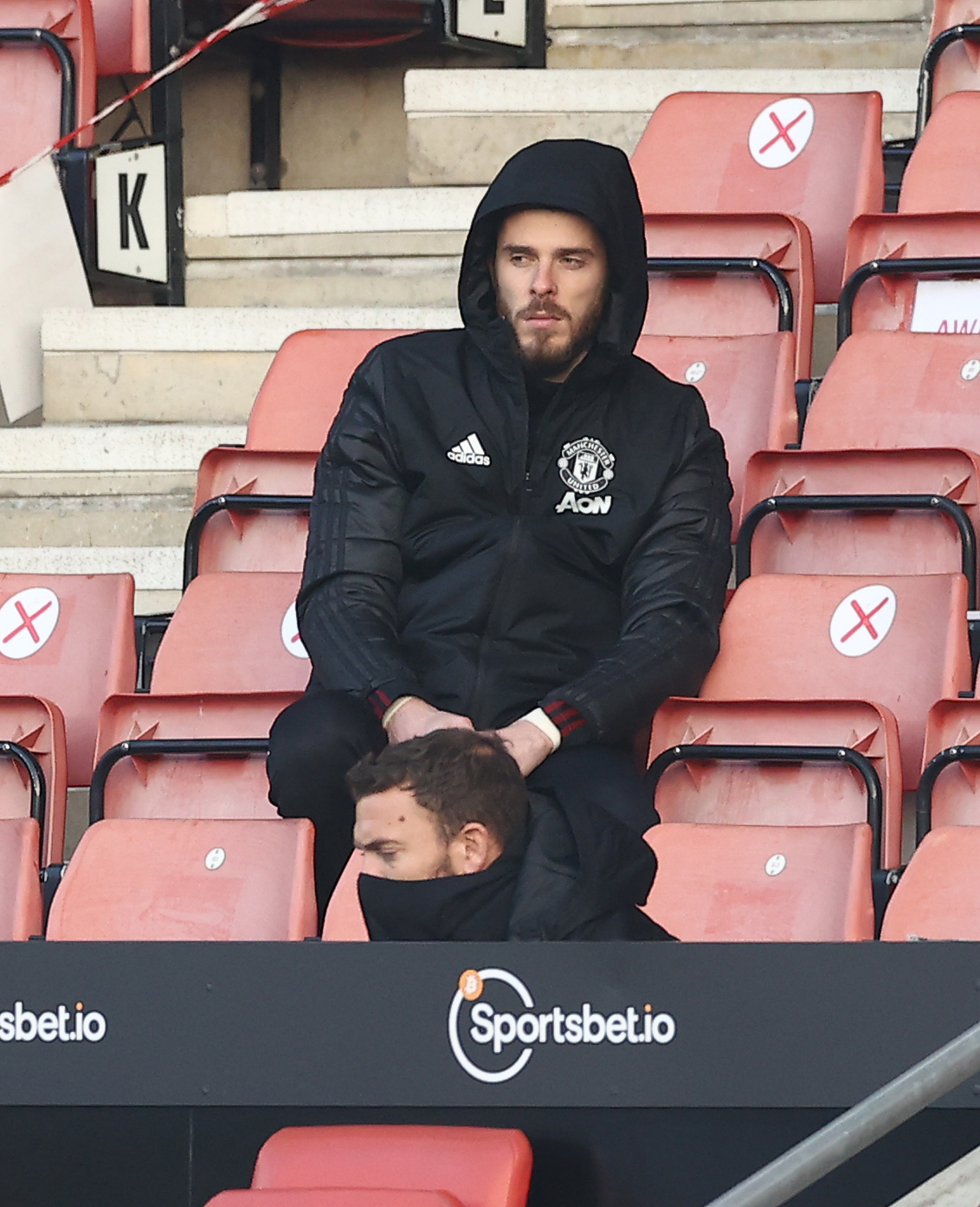 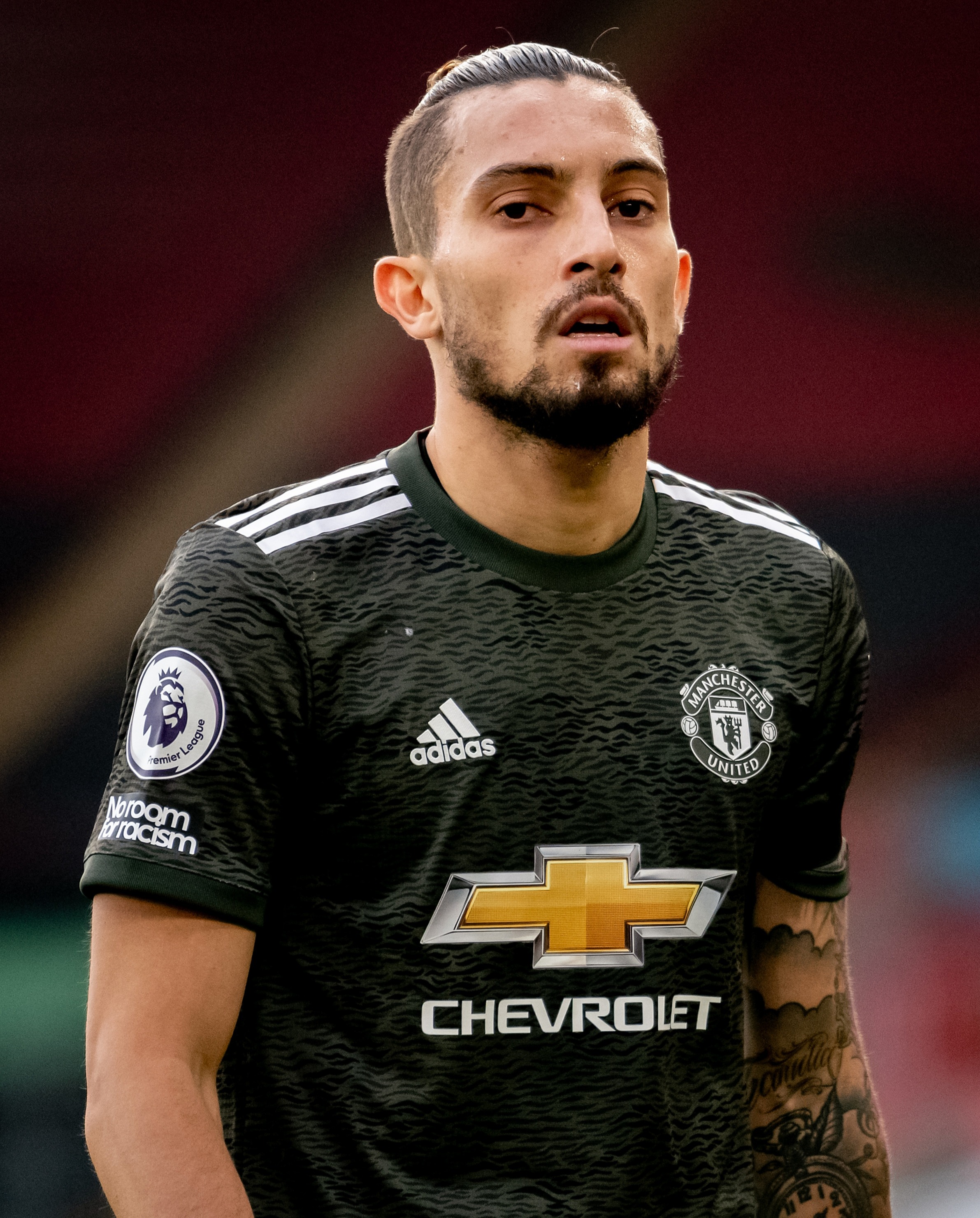 Alex Telles is also a doubt for the Red DevilsCredit: Getty

But that victory came at a cost, with goalkeeper David de Gea forced off at the break after colliding with the woodwork while Alex Telles limped off with an ‘issue’ late on.

Anthony Martial travelled down to the South Coast but missed out after being taken ill.

Meanwhile, Luke Shaw has been out of action with a hamstring problem, while Paul Pogba and Scott McTominay are only expected to return to training this week after missing the recent triumphs over Istanbul Basaksehir and Southampton.

Discussing De Gea, who was replaced by Dean Henderson, boss Ole Gunnar Solskjaer said: “It’s a knock just above the knee. So we’ll have a scan and check on him tomorrow.

“Hopefully he can be ready for Wednesday but can’t promise anything now. Dean came on, very assured, had a couple of half-saves to make but he was tidy and safe with the ball at his feet.

“Anthony had to stay in the hotel, he got ill overnight and he is down here still.

“Paul and Scott hopefully can start training with us tomorrow.

Solskjaer added: “Jesse [Lingard]’s back. Phil Jones is out {and also ineligible].

“David – I don’t know how he’ll react to his knock and bang.

“Alex had an issue towards the end but hopefully won’t be too bad.”

United only need one point from their final two Champions League games to reach the knockouts.

PSG head to Old Trafford this week before the trip to RB Leipzig for the final group match.

A draw in both games will see United top the group, but defeats in both clashes could see PSG and Leipzig qualify at the Red Devils’ expense.