A meeting has been set with seven fans representatives for Friday morning at 11am. 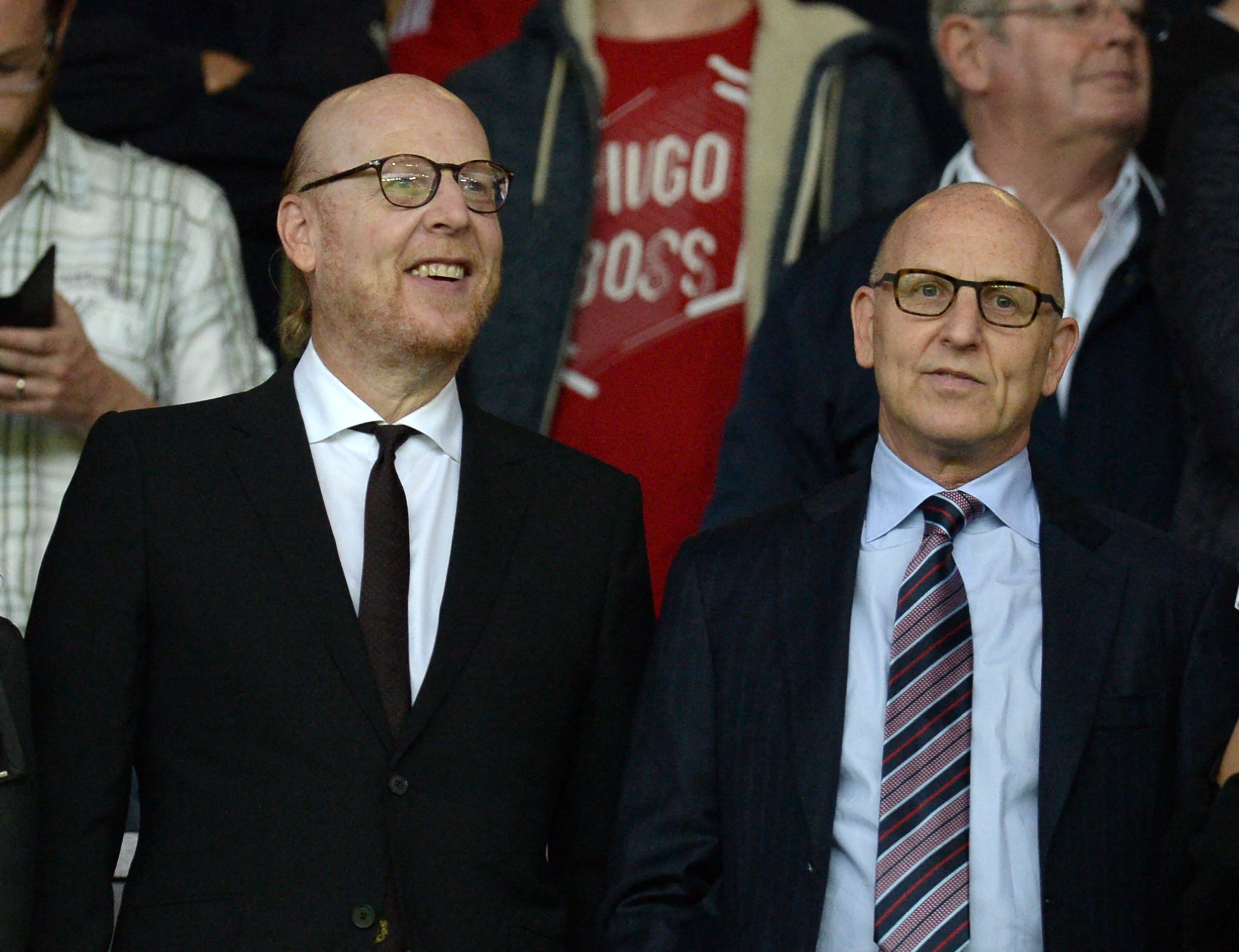 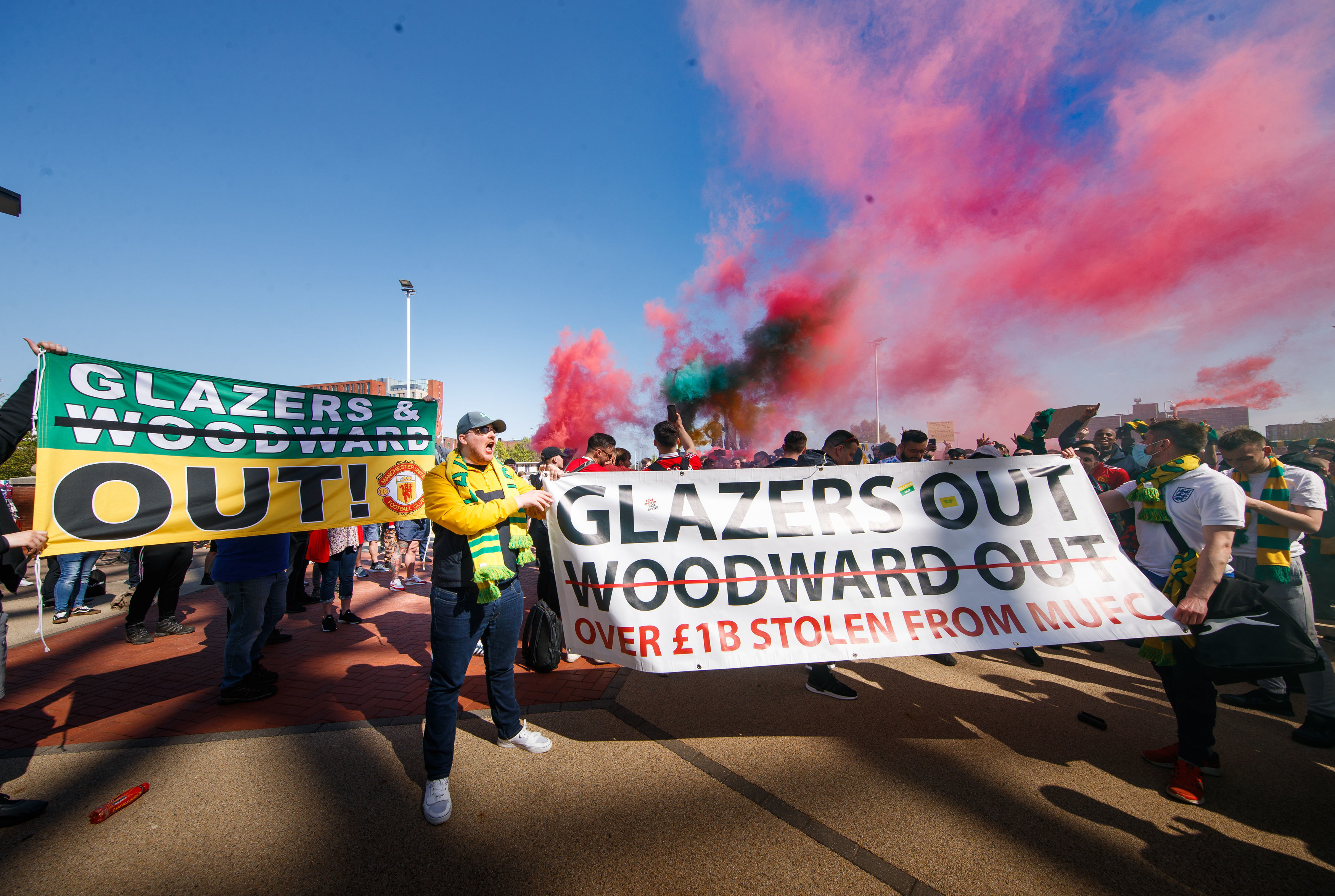 Red Devils fans took to Old Trafford to voice their anger at the Glazer family and their ownershipCredit: PA

The meeting used to be hosted by executive vice-chairman Ed Woodward.

But he has decided to quit his role at the club in the aftermath of the European Super League debacle.

The fans were hoping they could speak directly with either of the co-chairmen Joel or Avram Glazer from the club’s owning family.

Neither, however, want to face the music and it will be now left to Group Managing Director Richard Arnold.

He also chaired the last forum last week just days before the ESL launch was announced.

There was obviously no mention of it then.

Now in the wake of the outrage felt by United fans about their club’s part in the cash grab, they want answers in what promises to be a heated exchange.

Joel Glazer issued an apology as the dirty half dozen of English clubs who were part of the ESL quickly jumped ship as fans’ outrage grew.

In it he insisted he wanted better lines of communication.

His statement said: “We also realise that we need to better communicate with you, our fans, because you will always be at the heart of the club.”

So far it has been left to manager Ole Gunnar Solskjaer to field questions about the Super League which he only learned about on the day it was announced.

He insisted he was against the plans laid by his employer and the other owners of Arsenal, Tottenham, Chelsea, Liverpool and Manchester City.

Now it will be left to Arnold to face the fans fury with anger not looking likely to subside any time soon.