PAUL POGBA has rated his Manchester United season “the most difficult period in my career”.

The French World Cup winner has started just one of United’s last four games as boss Ole Gunnar Solskjaer instead strives for consistency in midfield through workhorses Scott McTominay and Fred. 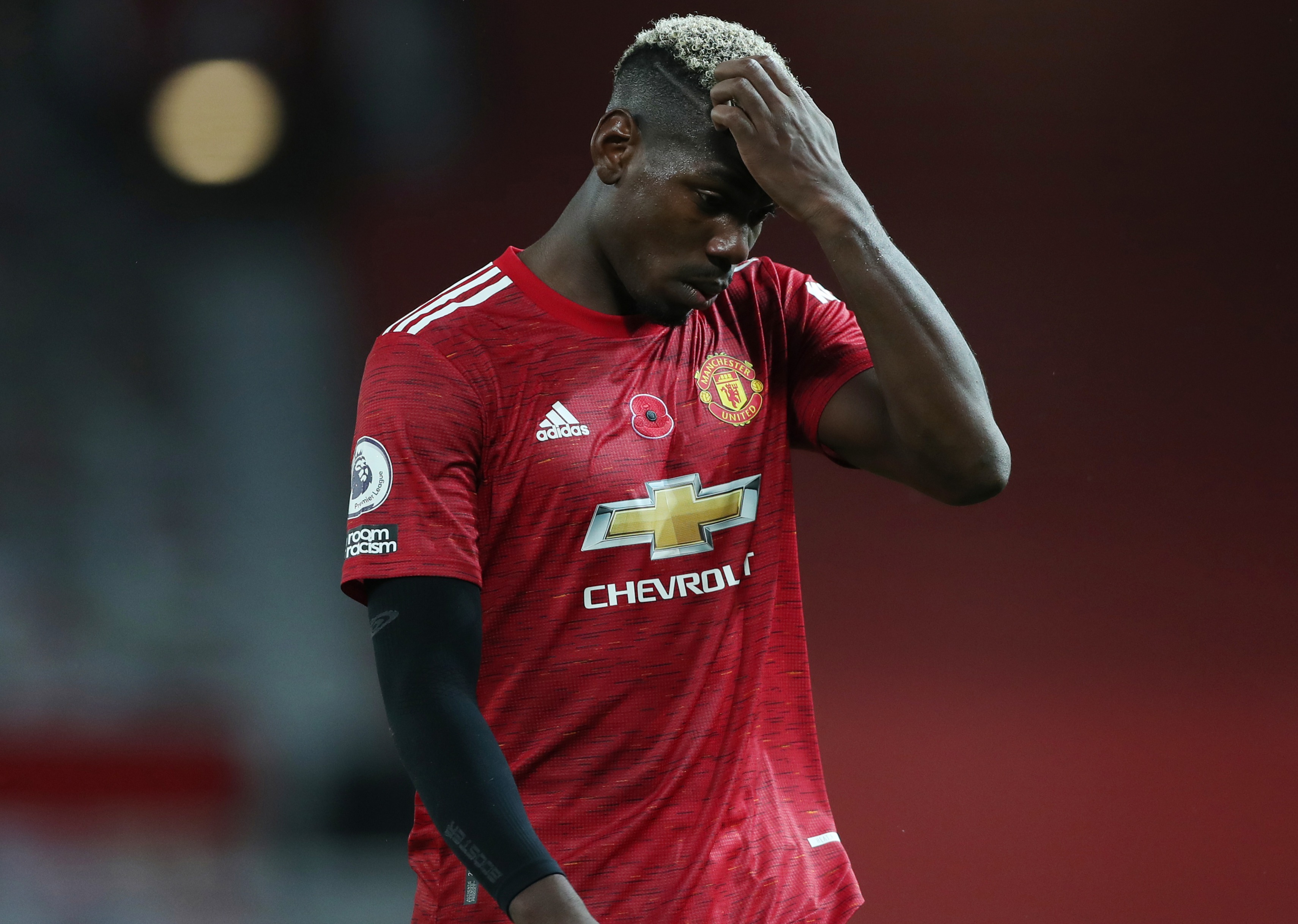 Paul Pogba rates this season his toughest ever as he struggles for a regular place with Man UtdCredit: Times Newspapers Ltd 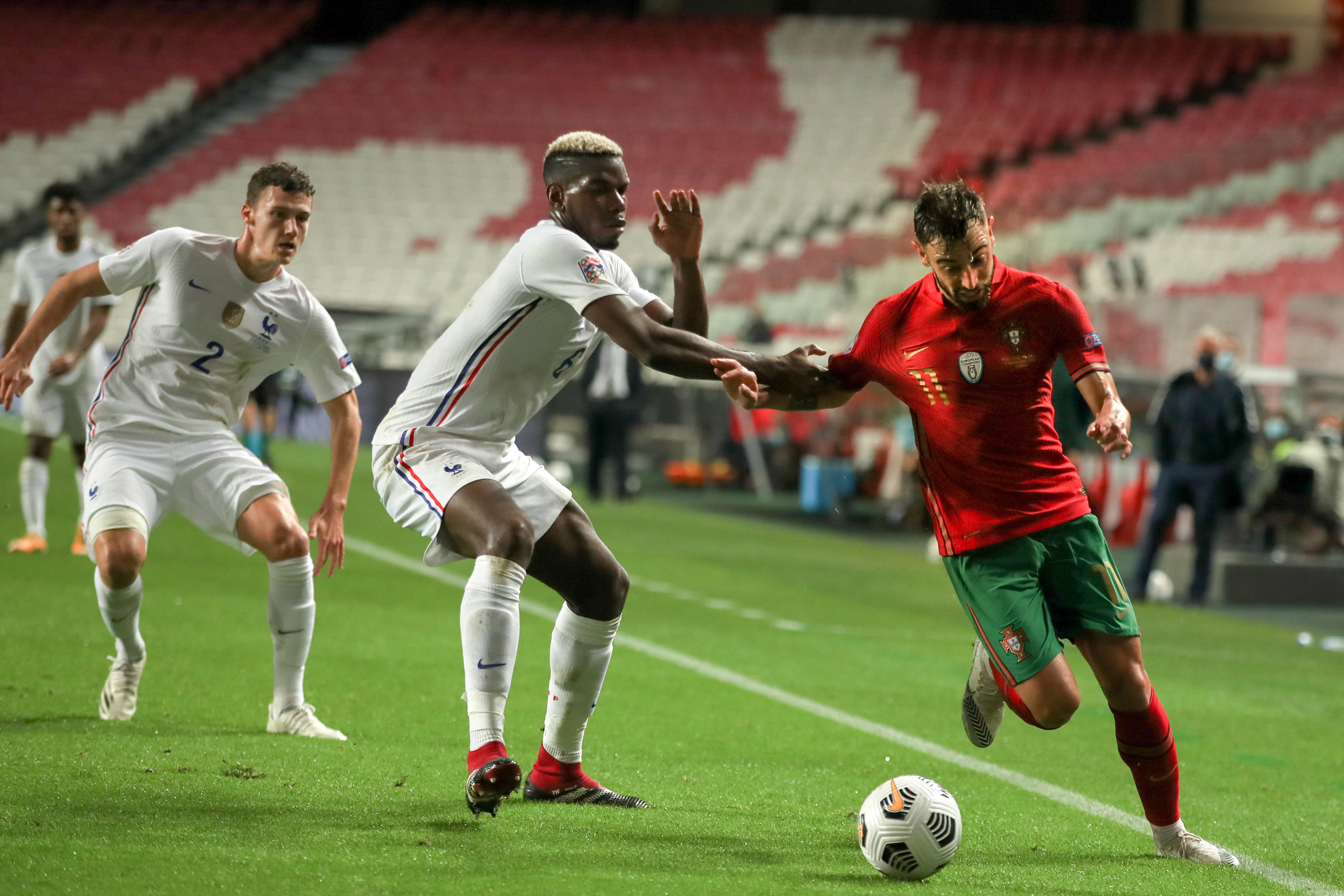 And with summer recruit Donny van de Beek also bursting to prove himself at Old Trafford, Pogba‘s plight at club level could continue after the international break.

So it is no surprise the 27-year-old enjoys his time away with Les Bleus.

He told RTL France: “I had never known such a difficult period in my career.

“The France team is a breath of fresh air, the group is exceptional, it’s magic.”

And matchwinner N’Golo Kante stressed how happy he is playing alongside the former Juventus superstar.

Chelsea anchorman Kante told TF1 show Telefoot: “He’s been injured for a while and it had been a while since we had played together.

“We remember the World Cup that we played together. It’s a pleasure to play with Paul.

“There’s a lot expected of us. We’re the world champion and the European Championship will be another challenge, but it’s certain that we’re a great team.” 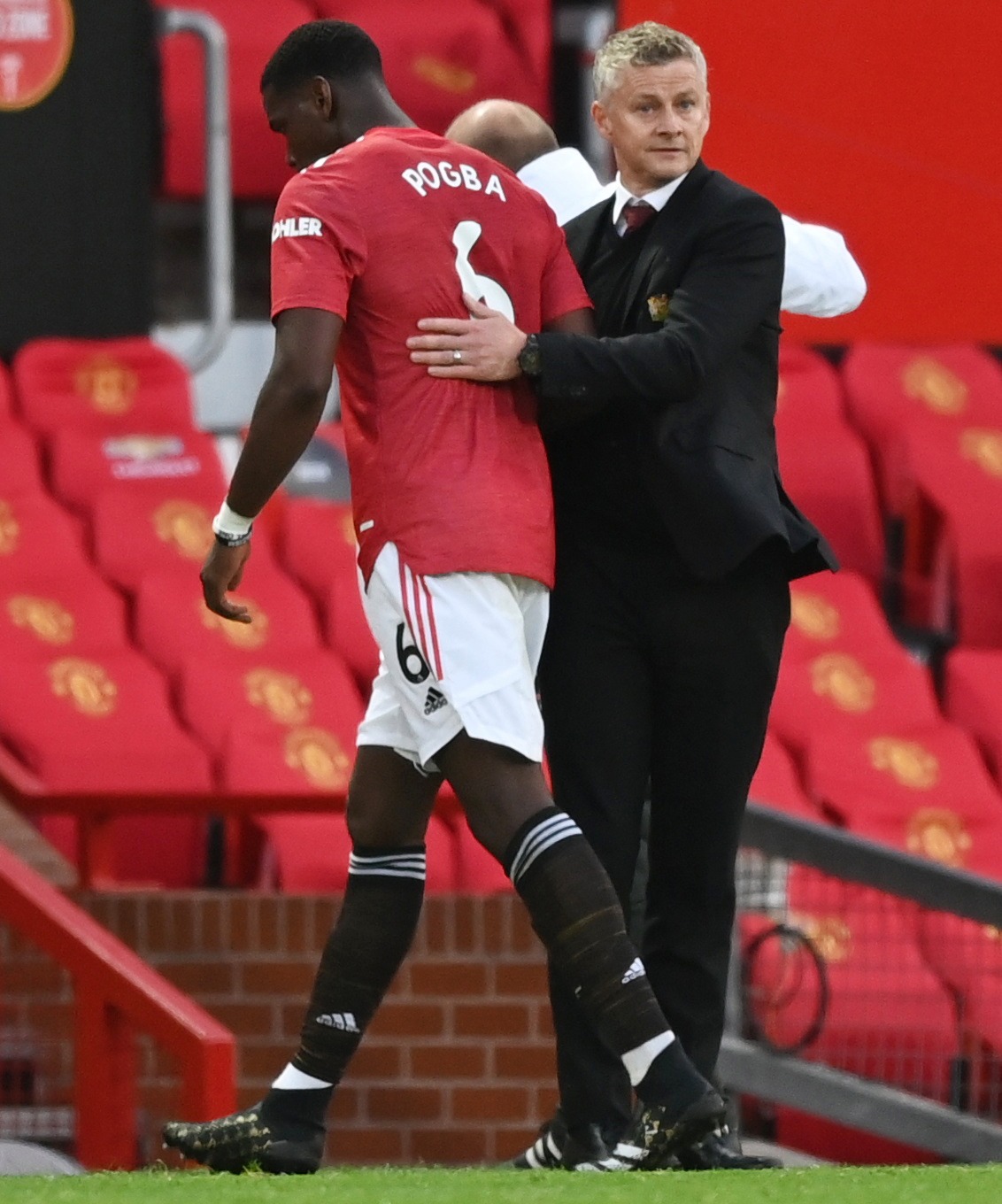 Frenchman Paul Pogba has been in and out of Ole Gunnar Solskjaer’s sideCredit: Reuters

Nonetheless, France boss Didier Deschamps admitted last week Pogba has been having an uncomfortable time on the field back in England.

Following last Wednesday’s shock 2-0 home to Finland in a friendly, Deschamps said: “He’s not in his best form, of course.

“It’s hard to remember to be positive. Obviously, he’s not in one of his better periods.

“Like all players who have a club situation that is not positive, they are also impacted mentally. I know him well enough and it can happen at some points.

“We cannot, however, say that he is fulfilled in what he does at his club.”

Nemanja Matic and Juan Mata have also been chosen ahead of £89million Pogba on occasions for United this term.

But with Solskjaer’s men just 14th in the Premier League, former Old Trafford and England defender Phil Neville says “it is  absolutely disgraceful that Pogba can’t get in that team”.

“You play one of them  Matic, Fred or McTominay and then you play Pogba with Fernandes.”