The world tennis No1 was finally kicked out of Australia after losing his final appeal against the cancellation of his visa. 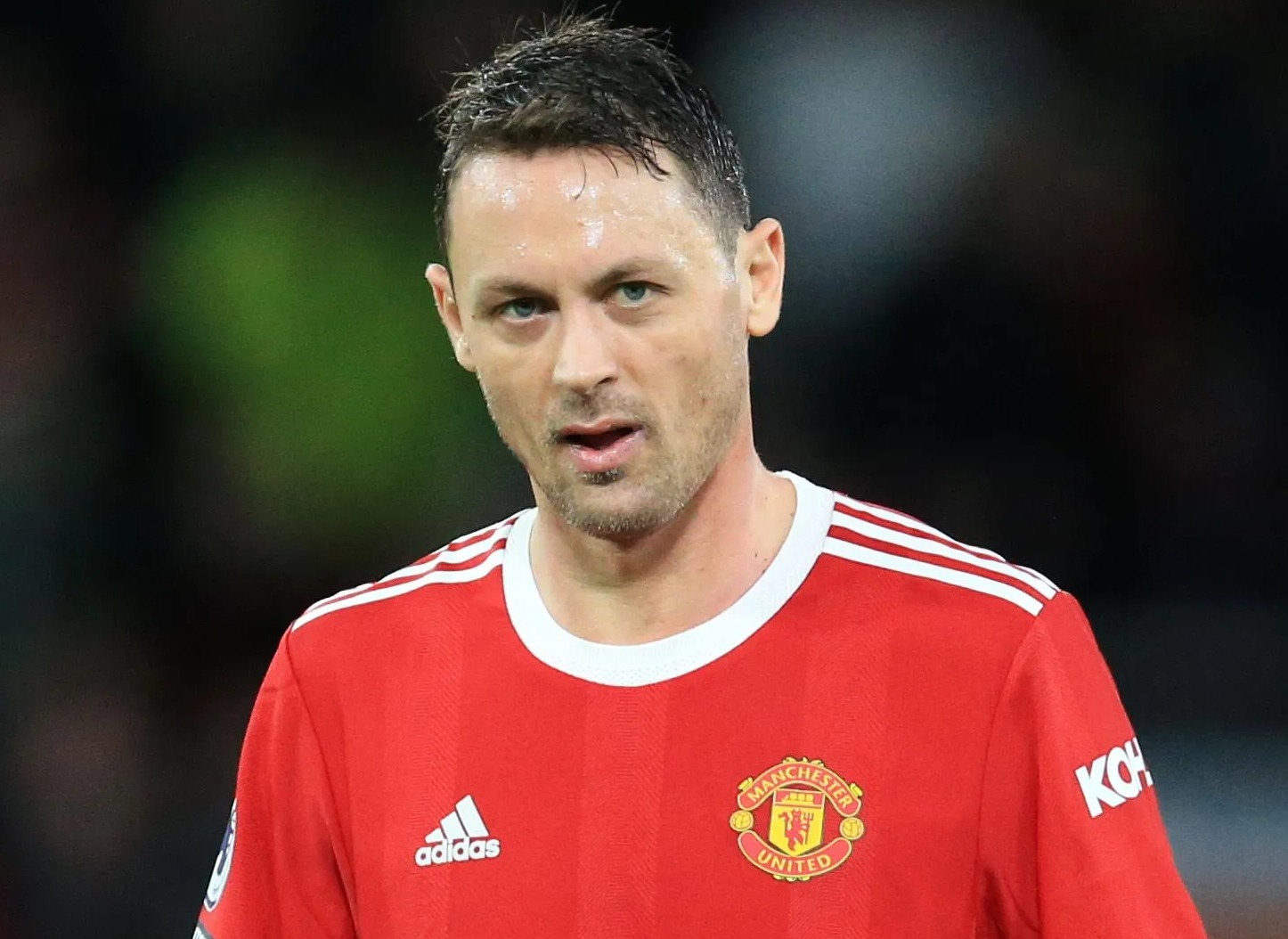 Nemanja Matic was quick to back his compatriot, calling the decision by Australia ‘shameful’Credit: Rex 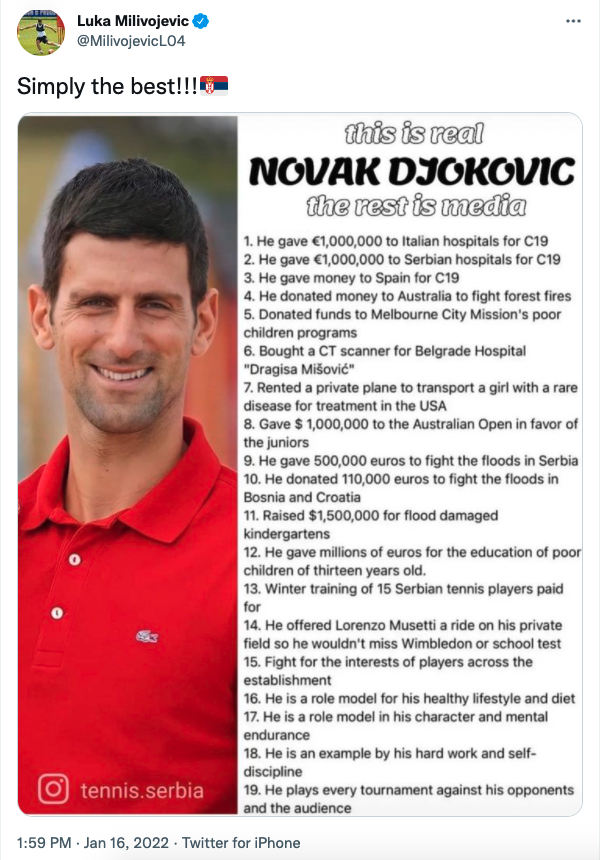 Djokovic and his avid fans have long argued he was given an exemption to play at the Australian Open despite his well-known stance on vaccinations.

But the government deemed the athlete may be a risk to the health and ‘good order’, as three judges unanimously dismissed his last-ditch appeal to stay Down Under and play.

A fuming Matic shared a snap of Djokovic proudly holding the ATP Finals trophy on his Instagram Story.

The United midfielder captioned the post: “Your glory and their shame will live forever.”

Crystal Palace midfielder Luka Milivojevic got in on the act too.

Sharing a long list of positive things Djokovic has done in his career, including charitable donations, the Prem star wrote: “Simply the best.”

After being forced to leave Australia and postpone his charge to 21 Grand Slam titles, Djokovic revealed he was ‘extremely disappointed‘.

Murray was quoted by the BBC as saying: “It is not great for the tournament because it is better when all of the top players are playing in the event.”

He added that there would be ‘questions’ about what had happened to the Serbian, who has known Murray since he was 12 after competing on the junior circuit.

Murray went on: “He is someone who I respect and have competed against.

But Australian Prime Minister Scott Morrison defended the ruling, saying ‘it was in the public interest to do so’.

Morrison added: “I welcome the decision to keep our borders strong and keep Australians safe.”