MANCHESTER UNITED star Jesse Lingard has revealed the key to his recent success was changing to a plant-based diet.

The midfielder, 28, spent the second half of last season playing for West Ham on loan.

Jesse Lingard has revealed changing to a plant-based diet was the secret behind his success at West HamCredit: PA

And he was sensational with the Hammers, scoring nine times in 16 games as David Moyes’ side qualified for the Europa League.

Many felt Lingard was unfortunate to miss out on a place in the Euro 2020 squad, but the secret reason behind his rejuvenation is how he’s fuelled his body.

And while the winger isn’t completely vegan, he has changed to a flexitarian diet – meaning animal products are eaten only occasionally and plant-based foods are consumed more regularly.

He revealed: “At first, I tried to go fully vegan straight away, but I found I was starving during a game.

“Plant-based foods are always going to be a good fuel component and put you into a really good mode going into a game, so I make sure to have as much as possible.”

While many footballers favour energy gels, Lingard sticks with fruit and nuts at half-time.

“They give us energy gels to take but I rarely do,” he added.

“I take pistachios to games and snack on them to give me a bit of energy and help with recovery, and at half-time I have a banana.” 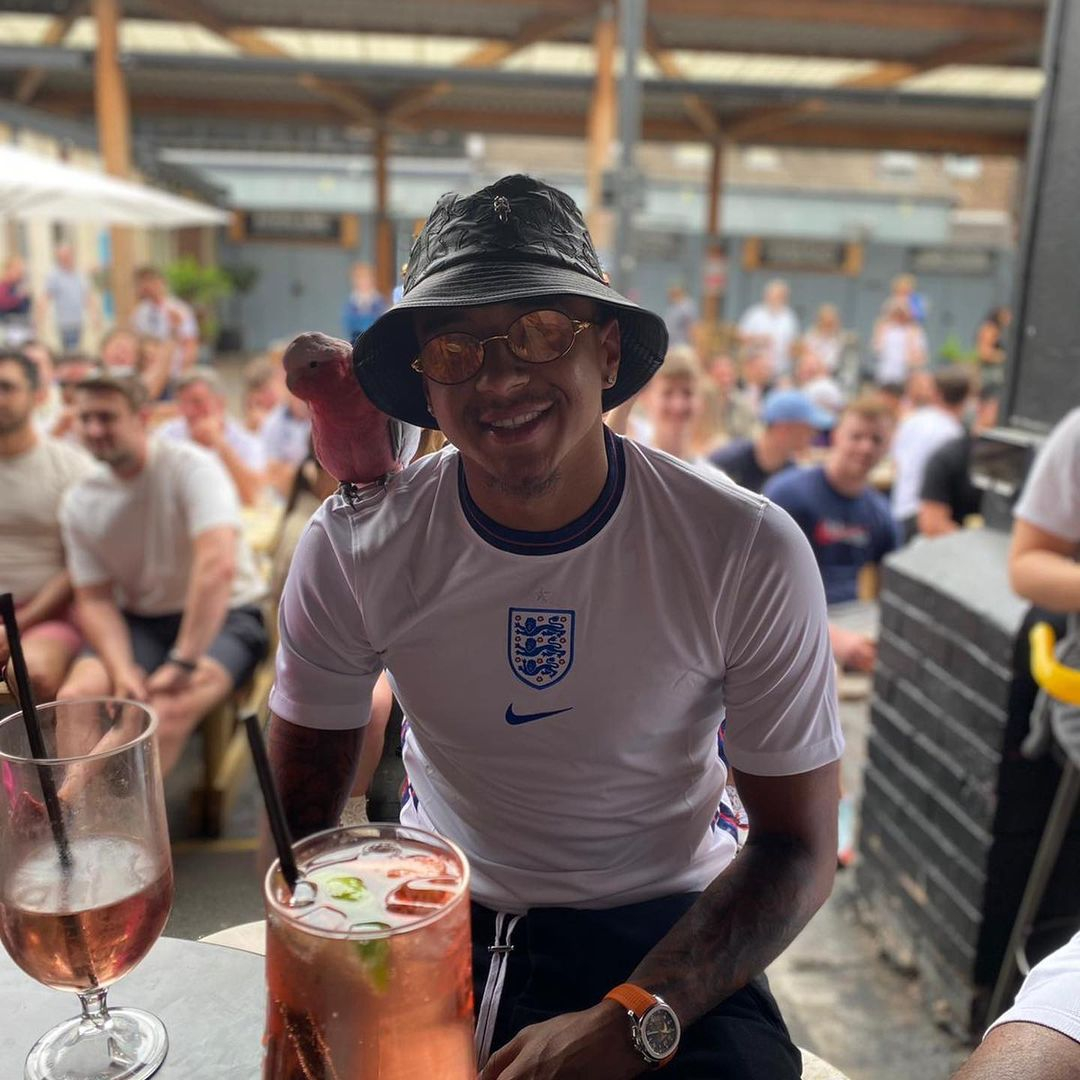 Lingard was unlucky to have missed out on a place in the Euros for England after starring on loan at West HamCredit: Instagram @jesselingard

Often, footballers can burn up to 2,000 calories during a game. It’s not just how they fuel their bodies but how they recover after – with food, again, being key.

“Especially after a game, it’s important to get the right food. You have to regain to recover faster for the next game. After a game, I get as much food down me as possible, go to the gym and then have an ice bath.”

According to reports, West Ham have made Lingard their primary target after his star-turn on loan last campaign.

But Red Devils boss Ole Gunnar Solskjaer is considering making him part of his squad next season following his string of terrific performances.

United are determined to sign winger Sancho from Borussia Dortmund for £77million and are prepared to offer him £350,000-a-week.

Sancho’s arrival is likely to push Lingard down the pecking order at United and tempt the club into cashing in.

Lingard failed to make a league appearance under Solskjaer for the first half of last season.

Jesse Lingard is a brand ambassador for American Pistachio Growers. To learn more about the game-changing nutritional benefits of American pistachios, go to www.americanpistachios.org 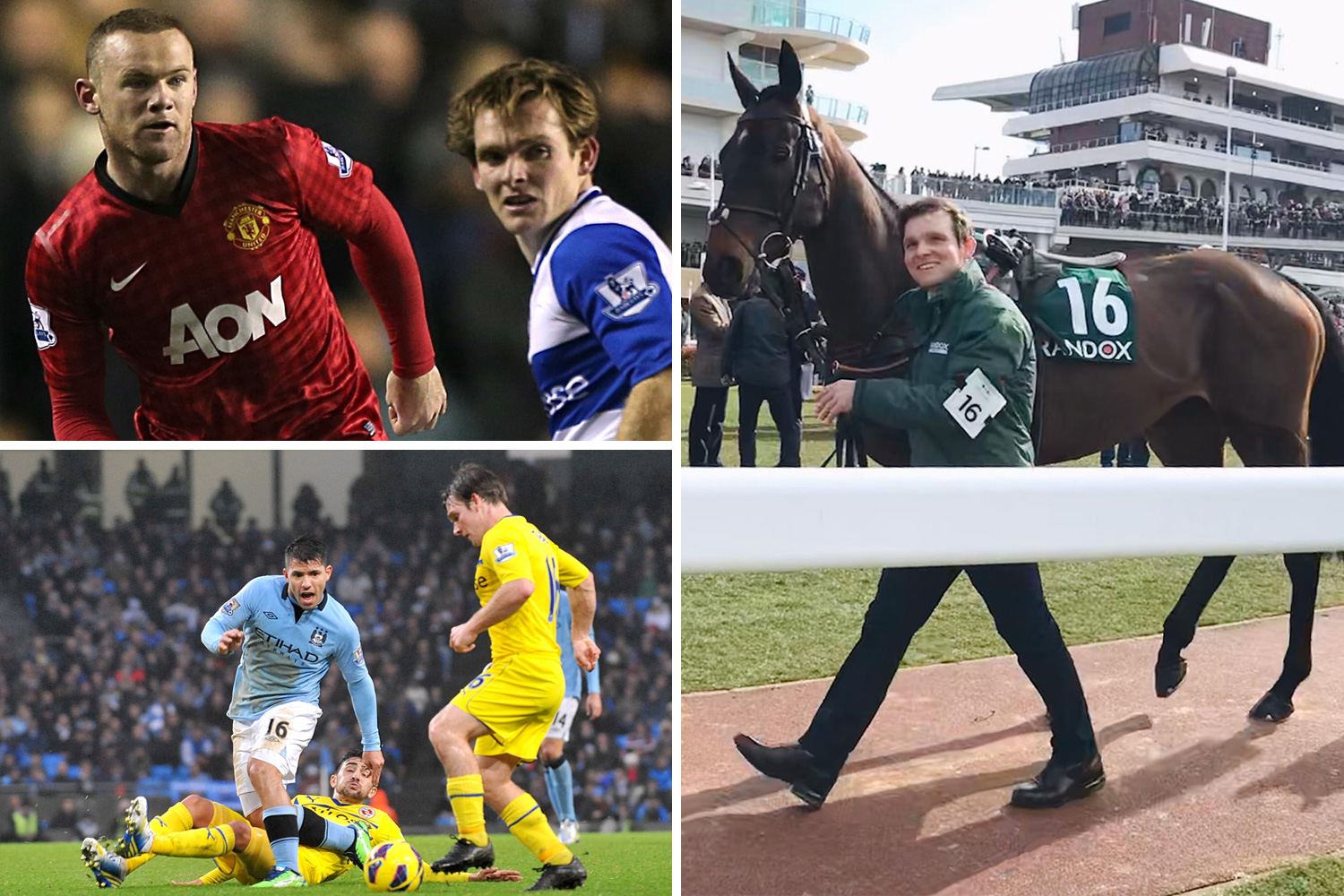