HARRY Maguire’s fiancee has picked Jordan Pickford’s wife to be bridesmaid at her wedding.

Fern Hawkins – who is set to marry the England defender next year – wants Megan Davison by her side when she walks down the aisle.

Harry Maguire’s fiancee Fern Hawkins has asked Pickford’s wife Megan to be a bridesmaid at her weddingCredit: Getty 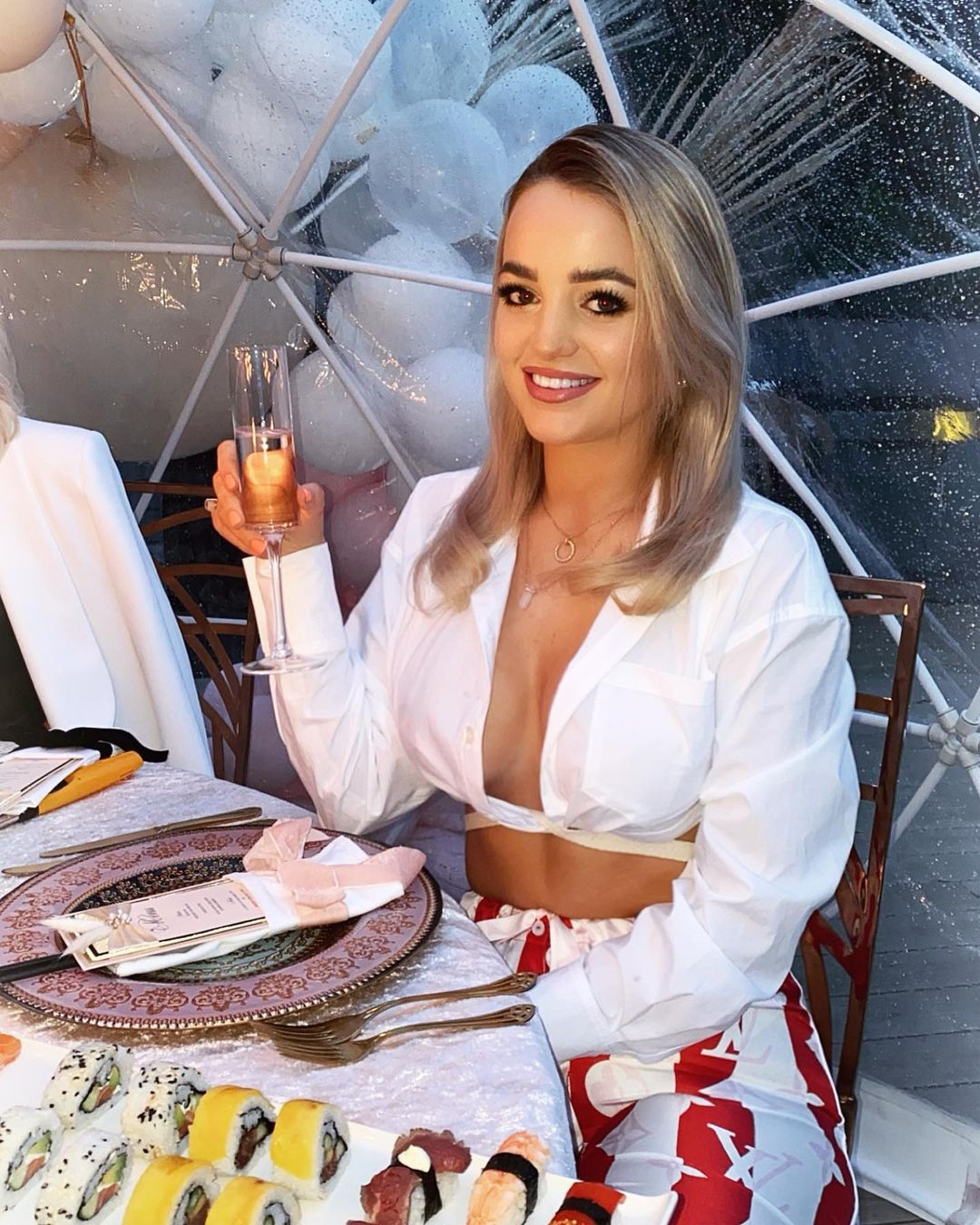 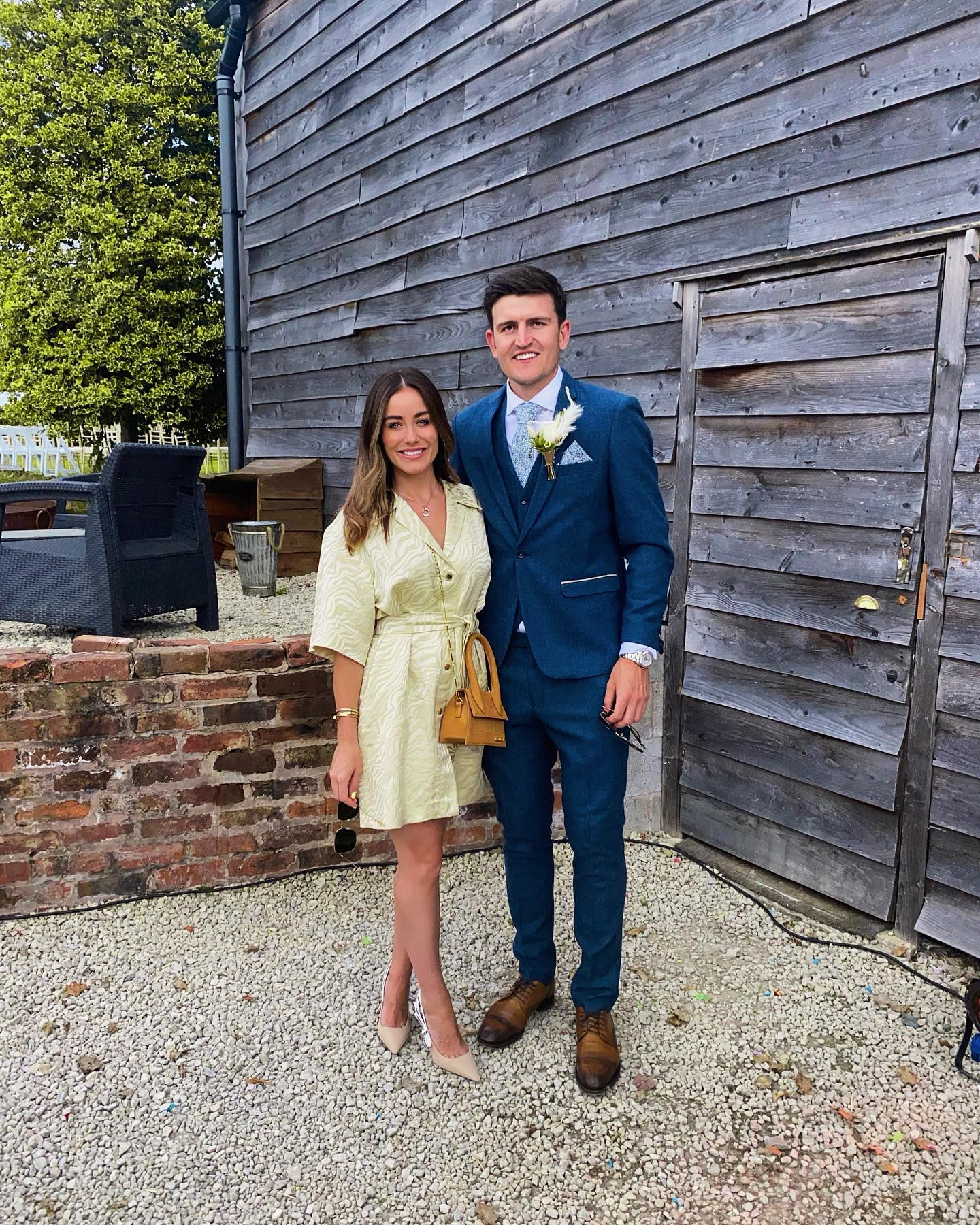 Fern and Megan built a close bond during the EurosCredit: Instagram @_fernhawkins

A source said: “Megan and Fern are really close friends as are Harry and Jordan.

They might be Premier League rivals but they are great mates and Harry is delighted that Meghan will be such a special part of their big day.

During the Euros, WAGS Fern and Megan were inseparable and always arrived together to watch matches.

Our source added: “They have so much in common and get on really well.

And Megan, like all good bridesmaids, will now be helping Fern plan the day. Everyone is really excited to see Harry and Fern finally tie the knot. They’re a great couple.” 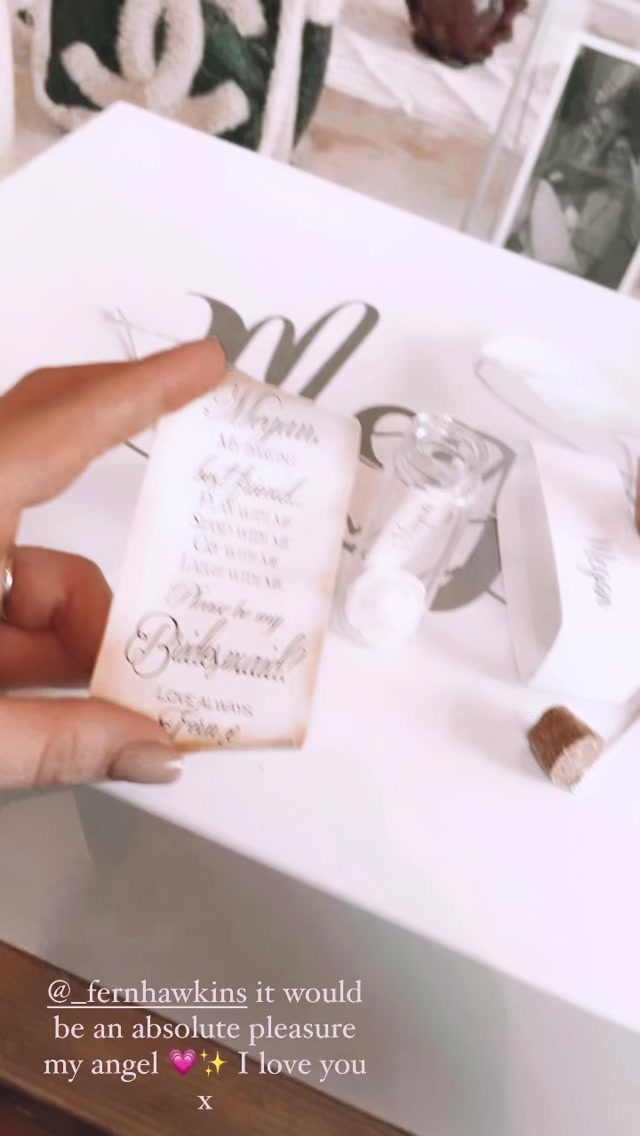 Megan said gladly obliged to the request to be Fern’s bridesmaidCredit: Instagram @megan_davison_ 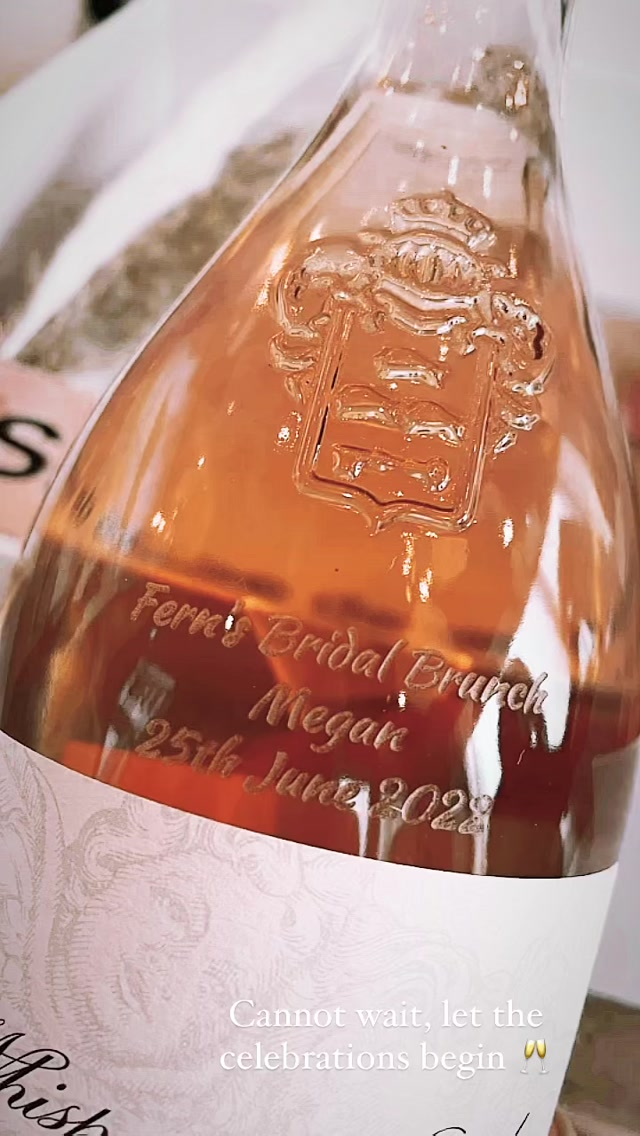 Megan celebrated taking on the role by cracking open a bottle of bubbly courtesy of the soon-to-be brideCredit: Instagram @megan_davison_

The pair have been together for 10 years and live a glamorous life away from football.

They got engaged in 2018 following a romantic trip to Paris. They also share two daughters, Lillie Saint and Piper Rose.

Utd defender Harry has a bit more time on his hands at the moment to help with wedding plans.

He’s currently injured – which has ruled him out of the current England squad.