MAN United star Harry Maguire’s appeal against his conviction for bribery and attacking police on holiday may not happen until next year — as the chief prosecutor has caught Covid.

The official on the Greek island of Syros where the trial is due is understood to have caught the virus last month throwing the local administration into chaos. 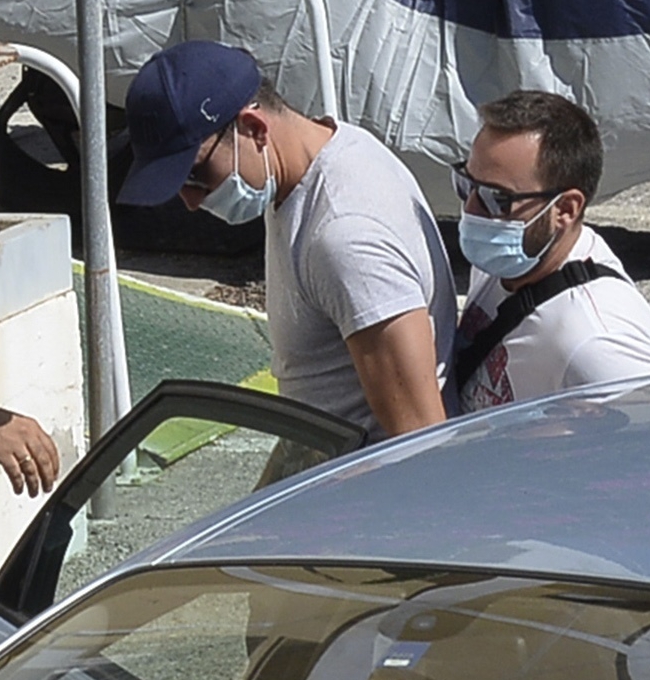 Harry Maguire was arrested after the incident on the Greek Island of MykonosCredit: AP:Associated Press 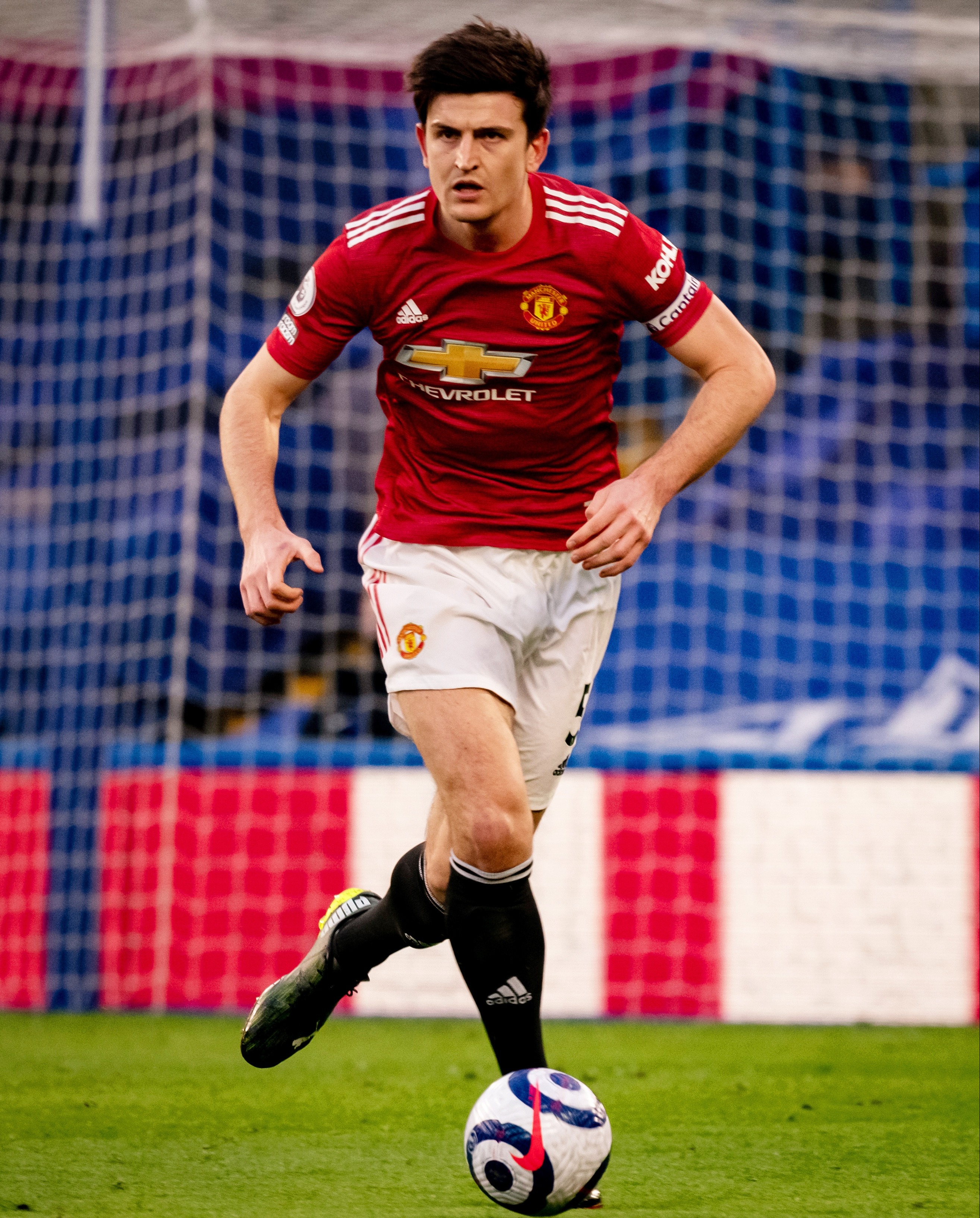 Maguire’s appeal against his conviction for bribery and attacking police on holiday may not happen until next year — as the chief prosecutor has caught CovidCredit: Getty Images – Getty

But the latest revelation means Maguire will have the brawl hanging over his head until at least the end of this season.

Prosecution lawyer Ioannis Paradissis, who represents the police, told The Sun: “Very few cases are now being heard and there is a very big backlog so it is almost impossible that the case will come to trial.

“We want to have it over and done with and my clients are still expecting an apology from Maguire. 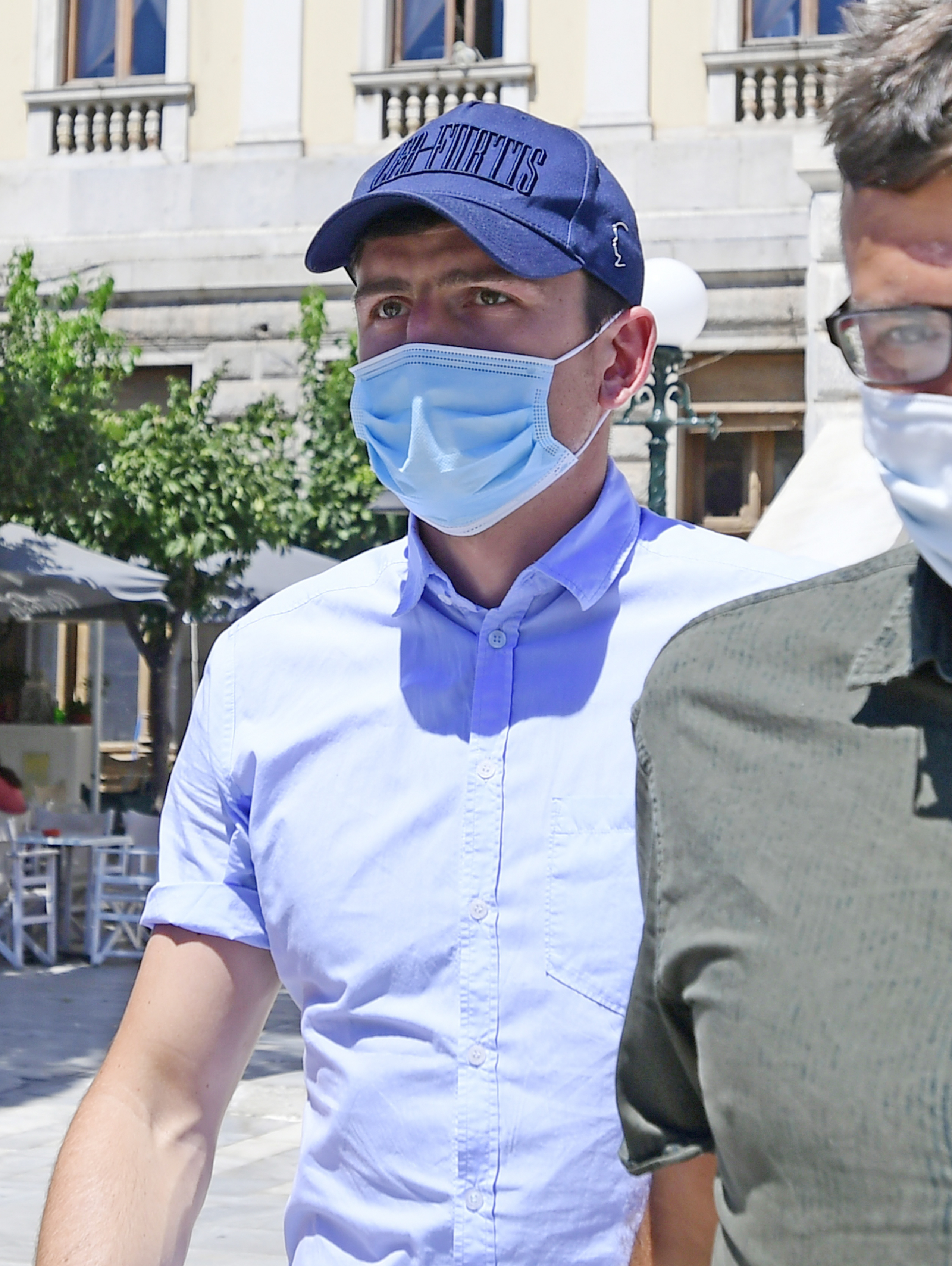 The star enjoying his holiday on MykonosCredit: Mykonos Live TV

“If he says sorry there will be a different result, the court will look at his case more positively. Under Greek criminal law that is always the case.”

Maguire received a 21-month suspended sentence after he was convicted of attempted bribery, assault, verbal assault and attacking cops.

His brother Joe, 28, and pal Chris Sharman, 29, got 13-month suspended sentences for similar offences. All have appealed and are “presumed innocent” until they face a retrial.