ENGLAND stars Harry Maguire and Jordan Pickford have been working on their golf swing in Dubai during the Premier League break.

Harry Maguire and Jordan Pickford played alongside each other at the Dubai Desert Classic Pro-AmCredit: Getty 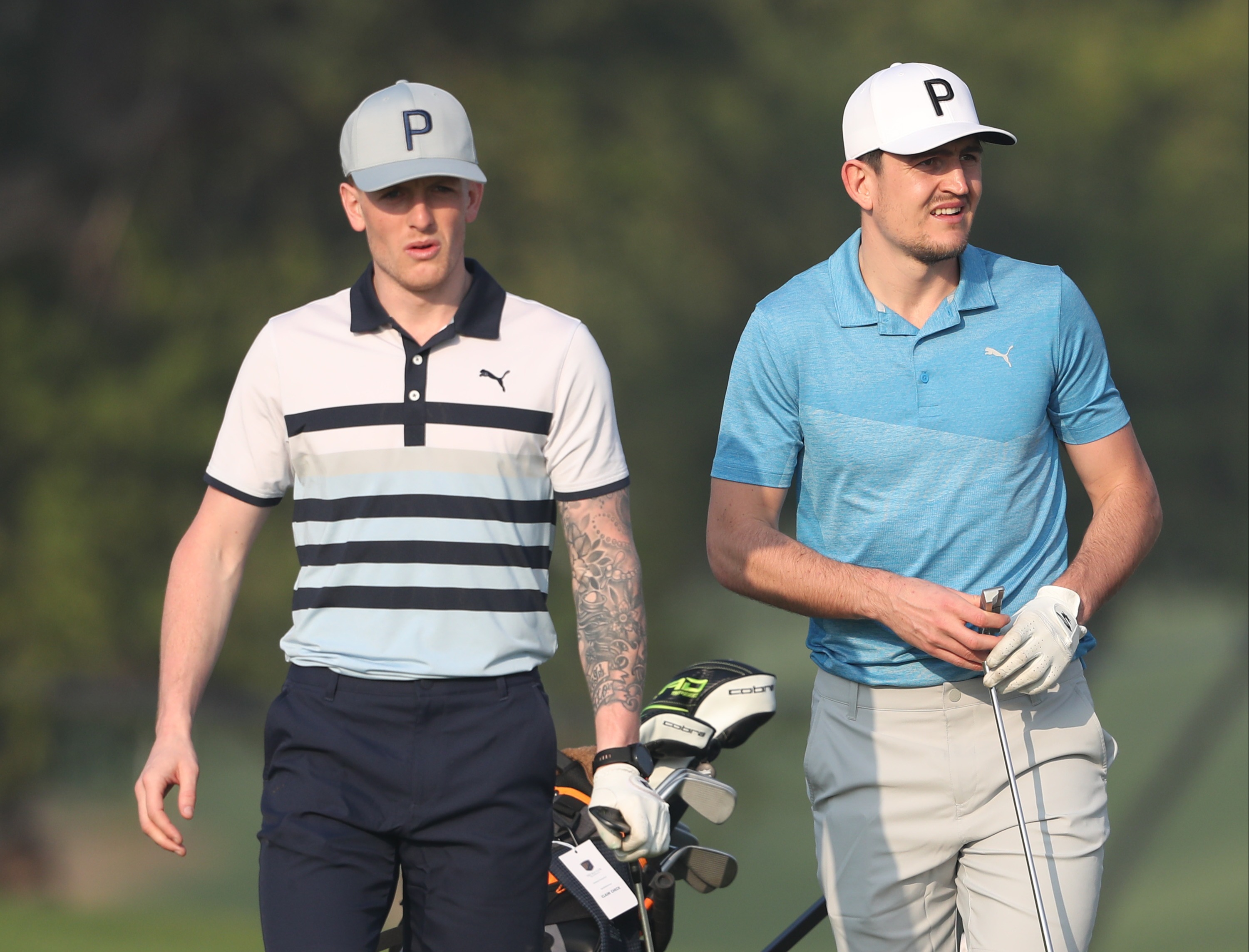 The duo jetted off to the Middle East with Premier League clubs not back in action until February 5Credit: Getty

Manchester United centre-back Maguire and Everton goalkeeper Pickford enjoyed a round together at Emirates Golf Club.

The duo also played alongside Shane Lowry on Monday, with the Irish golfer snapping a picture of them together on Instagram.

Lowry, who won The Open Championship in 2019, captioned his photo: “Great group today in Dubai. Easy money for the Irish.”

To which Maguire commented: “We’ll get revenge on our home patch.”

But while Maguire relaxes in the Middle East, his Red Devils team-mates Marcus Rashford and Jesse Lingard have been working hard on their fitness.

The pair did weight training at a luxury sports complex, while they also honed in on their skills on a perfectly manicured pitch. 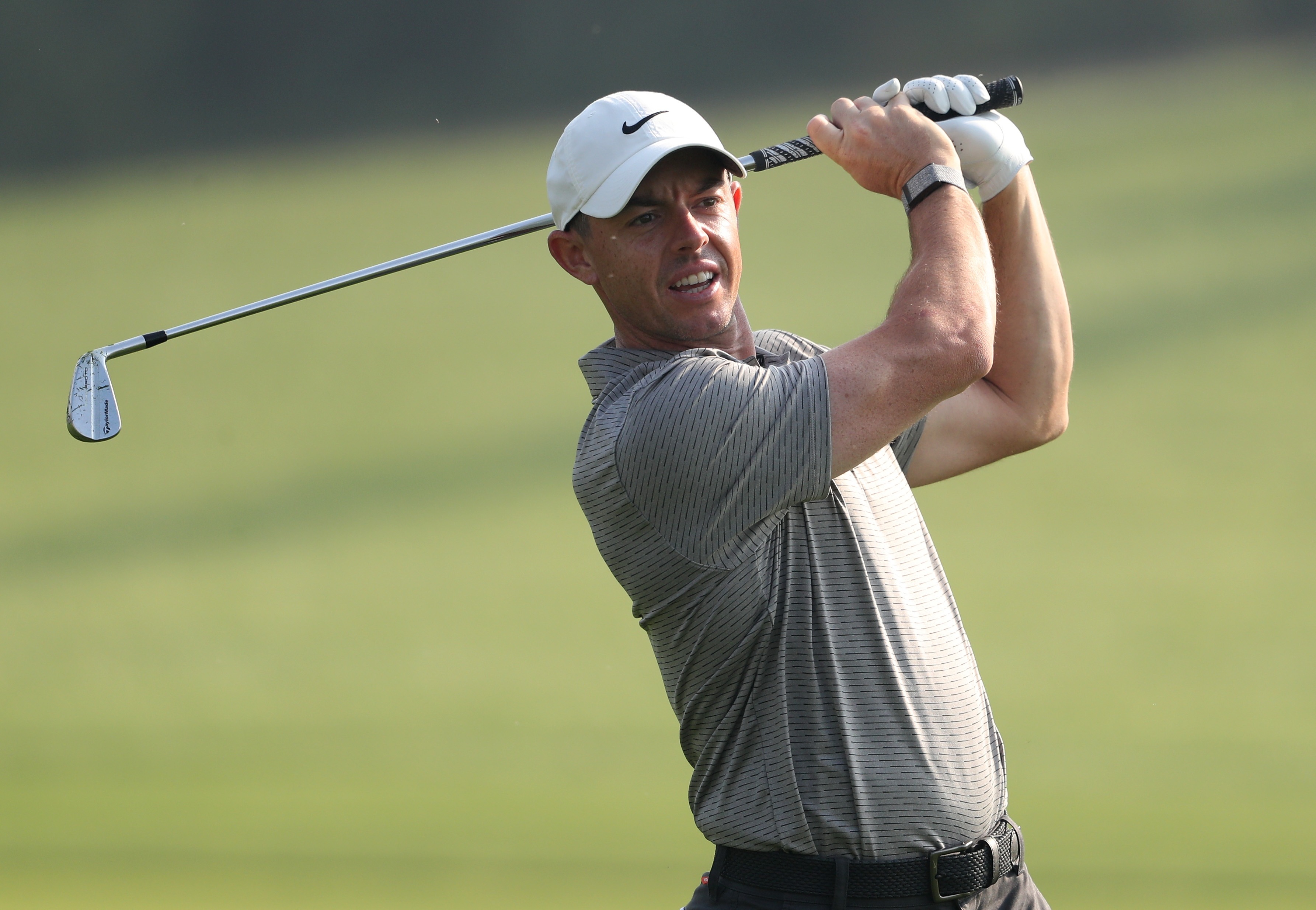 Four-time Rory McIlroy is one of the favourites to win the Dubai Desert Classic this weekendCredit: Getty

Dubai seems to be a hotspot for Premier League stars with clubs not back in action until February 5.

The title-chasing trioplayed with 2011 Masters winner Charl Schwartzel as they looked to get the better of the likes of Ian Poulter, Henrik Stenson and Danny Willett.

Meanwhile Formula One ace Lando Norris was another high-profile star that was enjoying a round ahead of the new 2022 season.

The McLaren driver recently uploaded a photo of him on social media out on the course next to Indian cricket legend Yuvraj Singh. 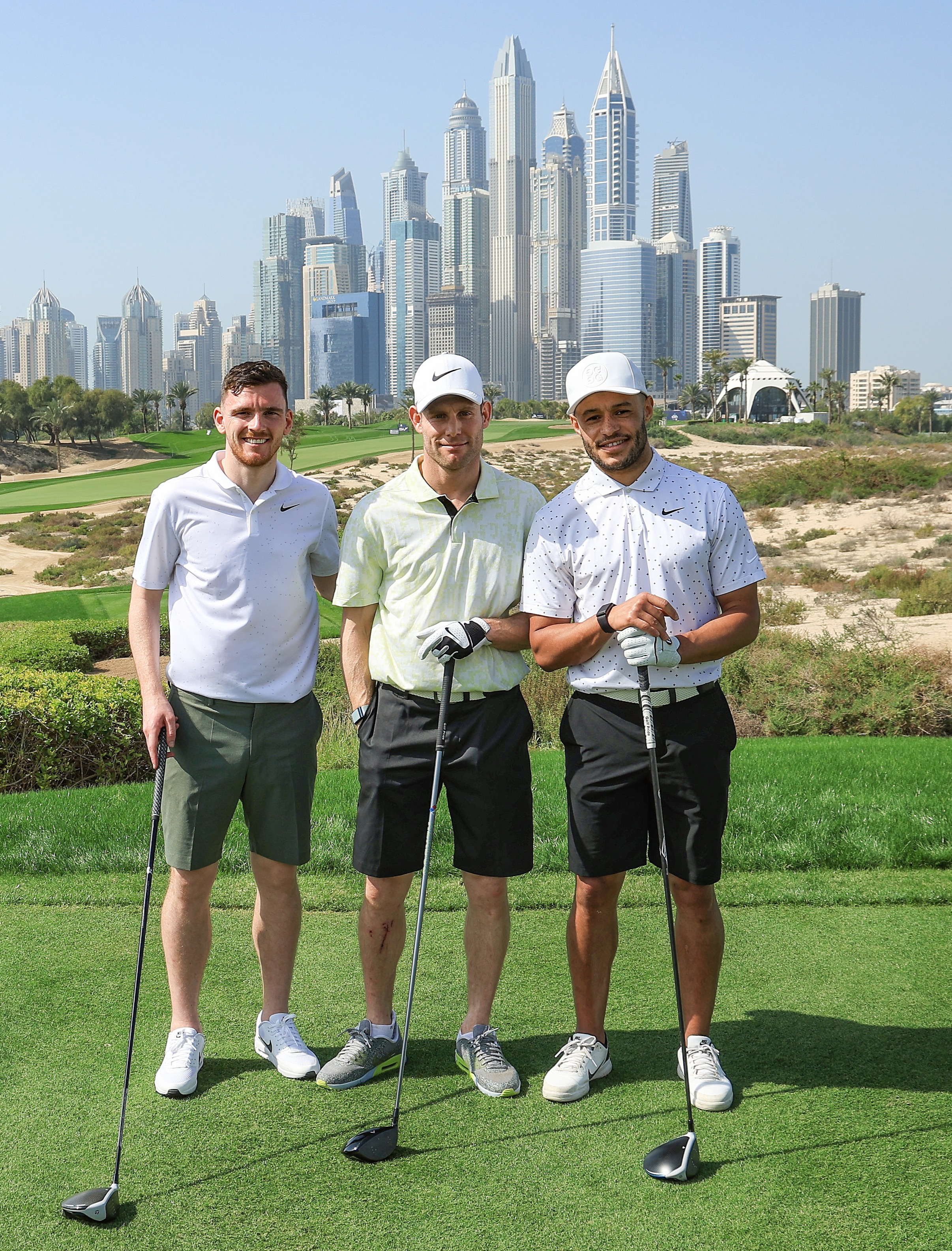 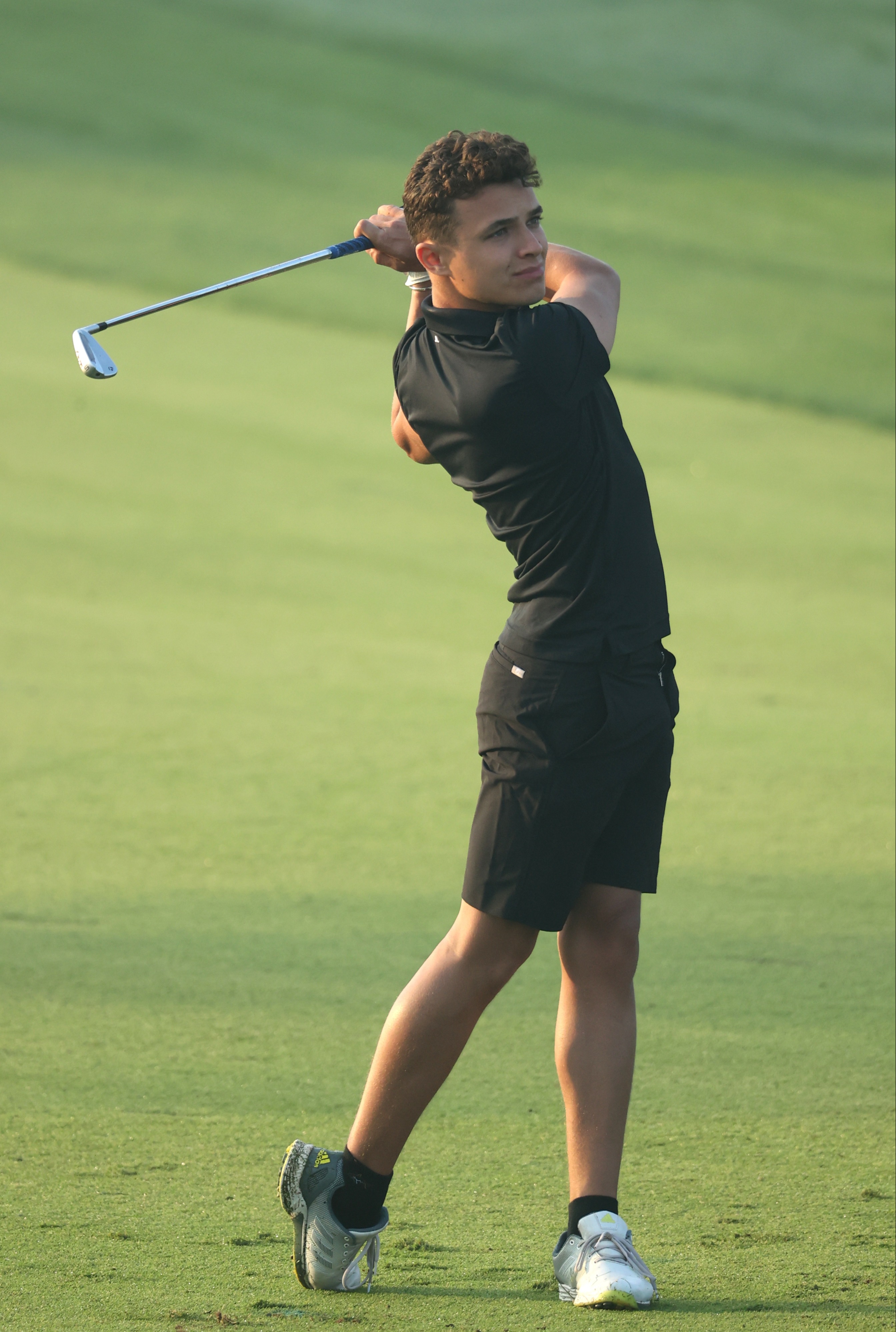 Formula One star Lando Norris was another high-profile star that enjoyed a round of golf in the Middle EastCredit: Getty